A FAMILY was devastated after having their staycation cancelled – only to be asked to pay an extra £650 to keep it.

Shelley Keeble and husband James booked their Airbnb in Cornwall last year for the summer holidays, along with their 10-year-old son Miles. 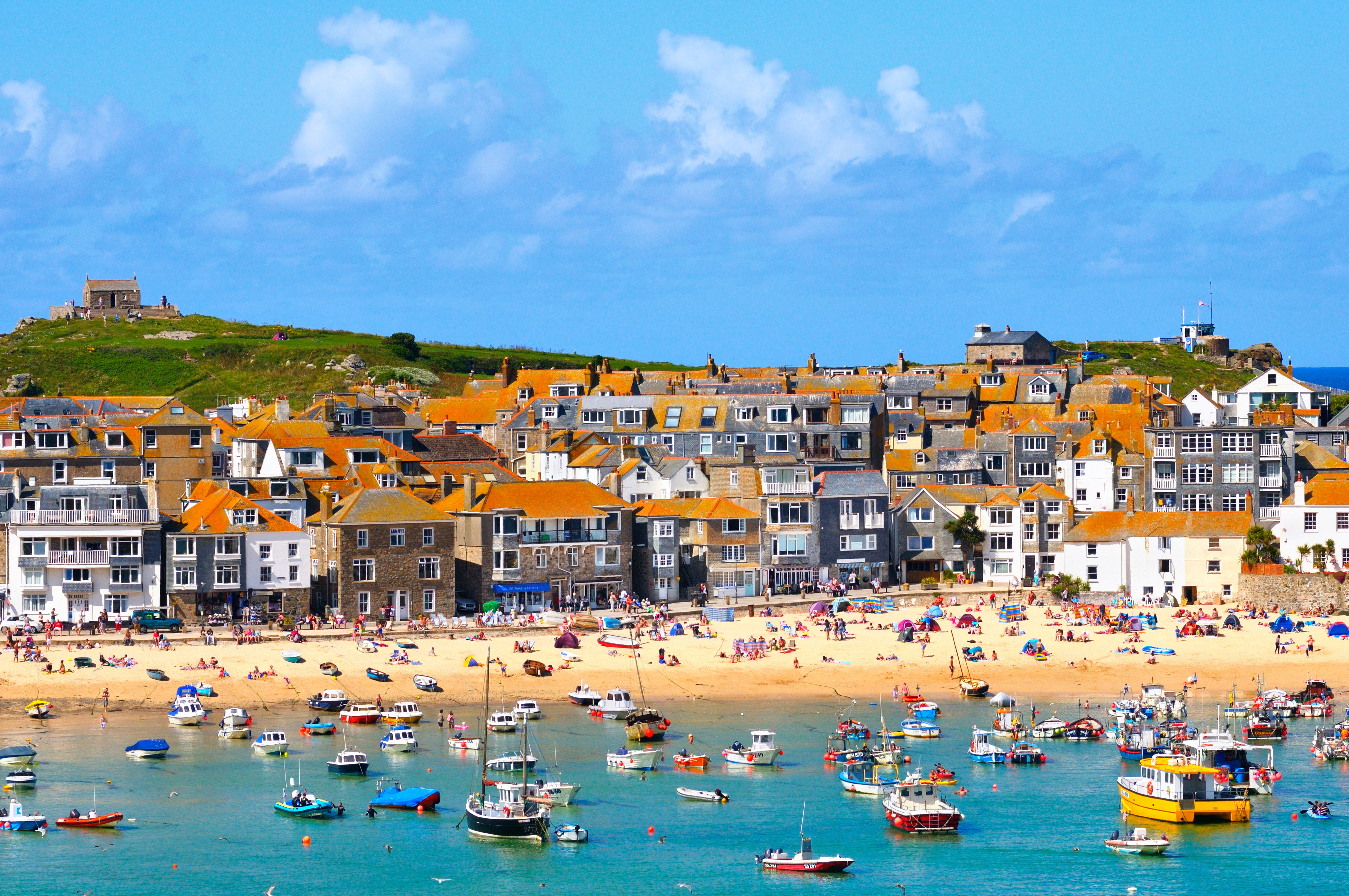 However, despite paying £1,625 for a week in St Ives, they were then 'gazumped' after the owner sold the property to someone else, who refused to honour the booking.

Shelley said: "We got a message earlier this month from [the owner] saying that he unfortunately had to sell the property but that the new owners would be in touch as they had agreed to honour all of the bookings.

"He also explained that the company he was using couldn't exchange booking contracts so we would receive a full refund and the new owners would be in touch to re-arrange".

However, after failing to hear from the new owner, they then contacted them directly, only to find out they would have to pay more for the booking.

She explained: "We got in touch last week only to find out there would be an astronomical increase of nearly £700.

"My husband started panicking and emailed them when we had not heard anything."

Shelley added: "We were just left in limbo and so my husband sent such a lovely email asking if we were still having it because [the new owners] had already started advertising it on Instagram saying that it was available on the exact dates we had booked."

"We were absolutely devastated. As far as we knew we were told they would honour the booking.

She continued: "We had it booked for a year.

"How many people are looking forward to this, like we have, for twelve months for somebody just to ignorantly but the price up and tell us it was our choice.

"It wasn't our choice at all because we didn't have that extra money".

They have since booked a different property for their holiday, but Shelley said: "It made us more determined to come but what is sad is that I'm not the only one.

"We're not the first and we're not going to be the last." 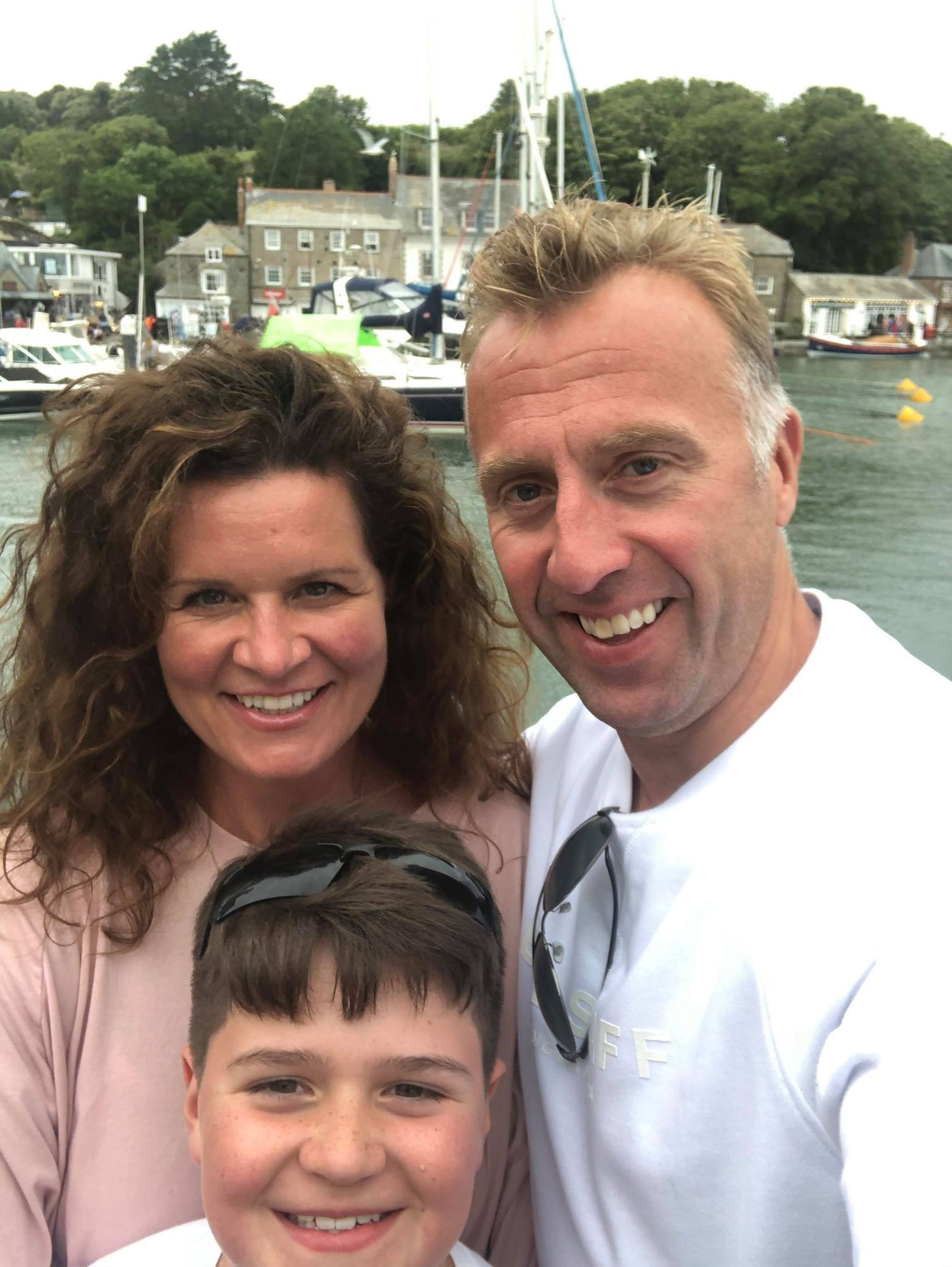 Tripadvisor's 20 most Instagrammable restaurants for 2021

British tourists set to be slapped with £6 visas to enter Europe from the end of next year, EU announces