A DISNEY fan has revealed how the theme park tricks you into thinking you are going faster than you really are on the rides.

TikTok account Mouselets has shared some of the best-kept secrets of the parks, including tricks and hacks when visiting. 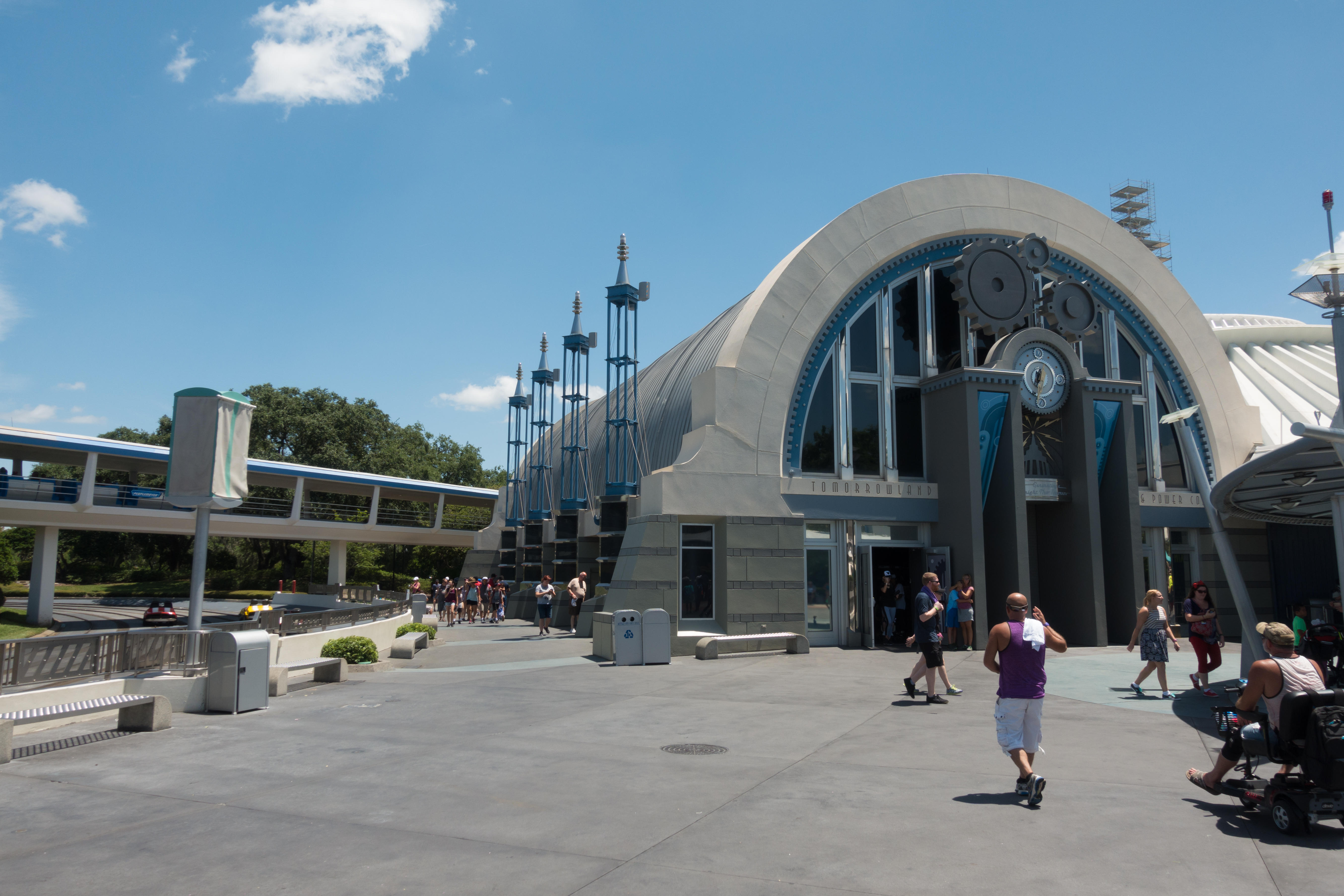 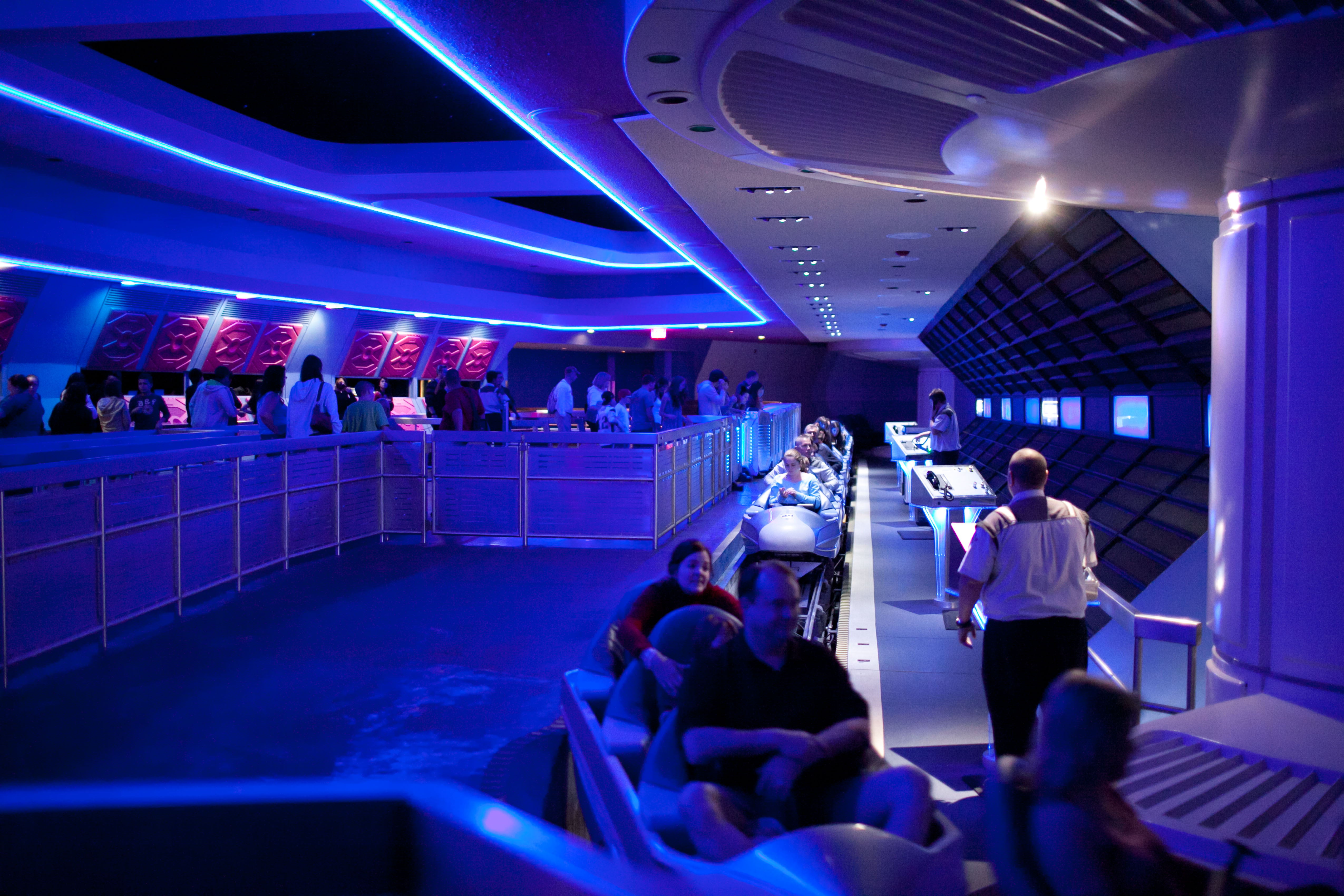 In a video titled "Walt Disney World is tricking you," they explain how they make a ride feel much faster than it is.

They explained in the video: "Disney has fans blowing on you on the ride to make it feel like you are going faster."

To prove their point, they revealed that there are two rides that are nearly the same speed, but one feels much faster.

The famous Space Mountain ride hits speeds of up to 27mph – while the junior rollercoaster Goofy's Barnstormer goes at 25mph, despite feeling much slower.

The latter ride is also catered for younger guests, with height restrictions of 89cm, compared to Space Mountain's 112mph.

It isn't just fans which make it seems faster – the video says that the ride being in almost complete darkness make it seem like it is hitting higher speeds too.

Many people on TikTok were left baffled, with one person exclaiming: "I KNEW IT."

Another person added: "What! I was queasy as hell after Space Mountain but bored as hell on Barnstormer."

If you want the fastest ride, you should head to Test Track, which has speeds up to 65mph.

Disney cast members have also revealed other secrets of the parks including how to make the rides go faster.

A mum recently revealed how you can always skip the queue at the Disney theme parks without having to pay for it.

Called the Ride Switch, the park policy means parents don't have to miss out when visiting with kids. 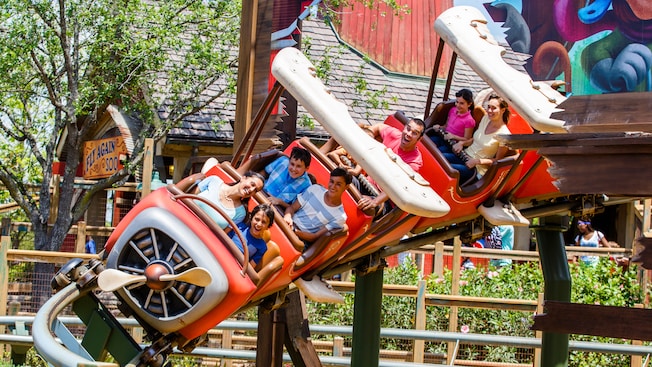 disney, fan, How, reveals, the
You may also like:

A French festive frolic: Why Parc Asterix offers a merry treat for all

Former Ryanair and BA cabin crew reveal what life was like at 38,000ft