DISNEY has a number of secret ways they make the magical experience even better for guests at the park – one of which involves hiding the areas you don't want to see.

By painting bins, scaffolding and other parts in a certain shade, many guests may not even realise that they are there. 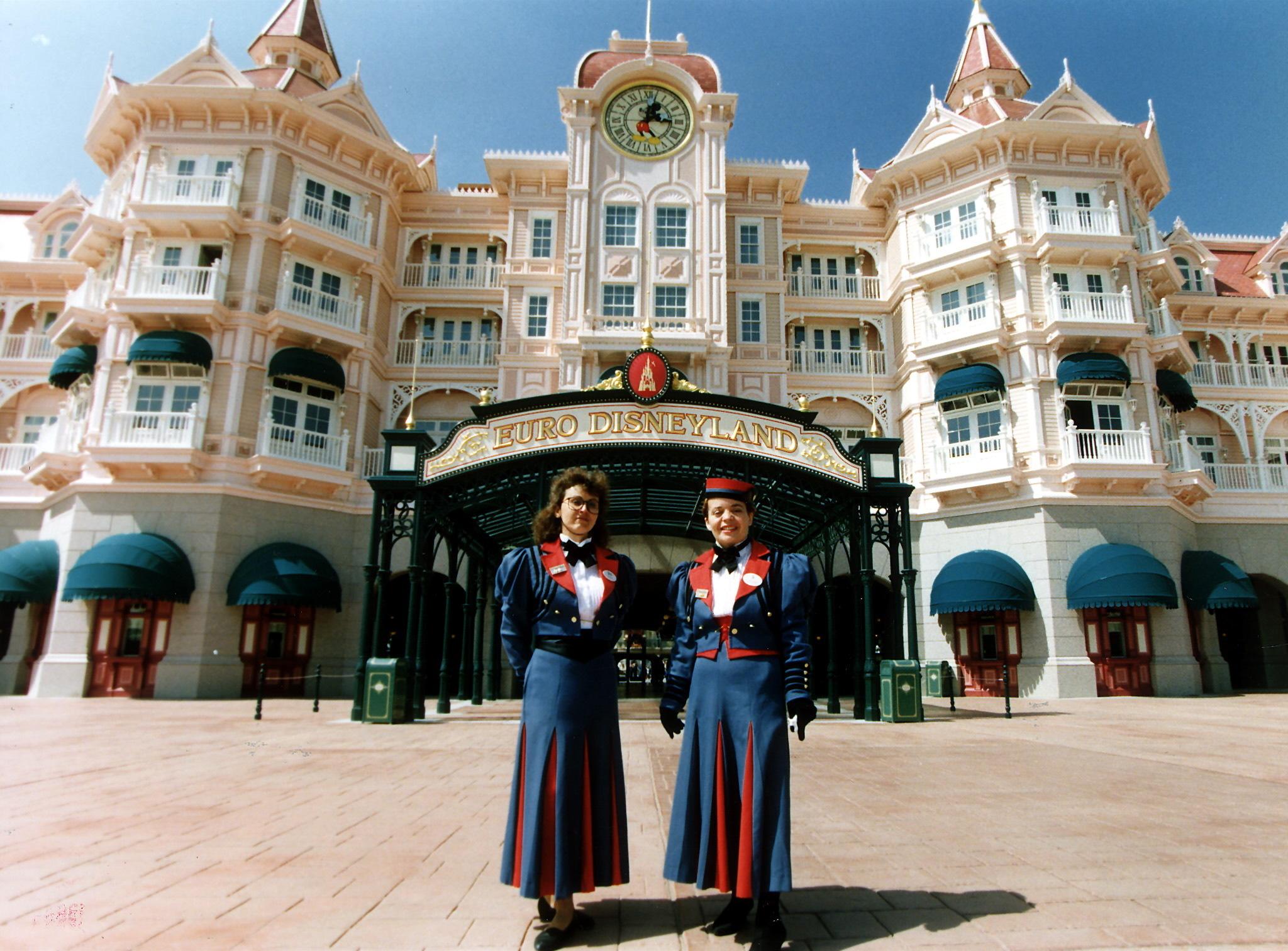 The particular shade of green, described as grey-green with a tinge of blue, has been dubbed "Go Away Green" or "no-see-um-green".

According to podcast Life's A Party which was shared on TikTok, host Ryan Smith explained: "I saw where they paint doors a certain shade of green. Apparently us humans, we don't recognise that shade of green and we don't even recognise the door being there."

His co-host added: "So that's called Go Away Green. Go Away Green is a paint colour that Disney uses when they want to hide things."

While the colour doesn't actually make the items invisible, Disney expert Gavin Doyle previously told Business Insider: "The goal of this colour is to cause the object to fade into your colour spectrum so that your eye will miss it completely." 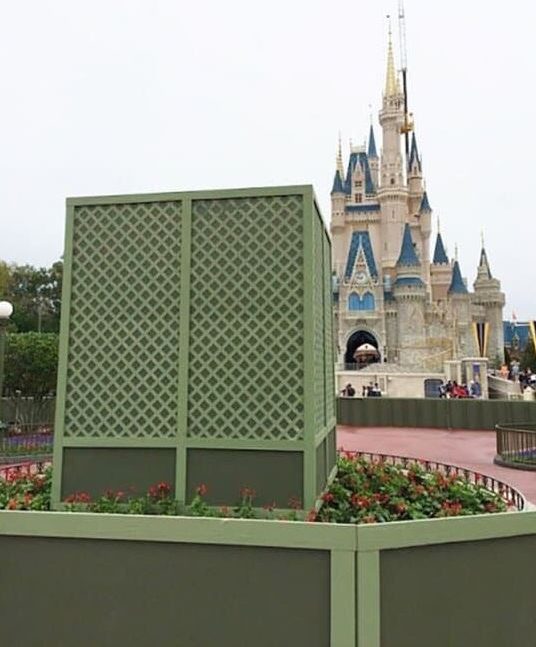 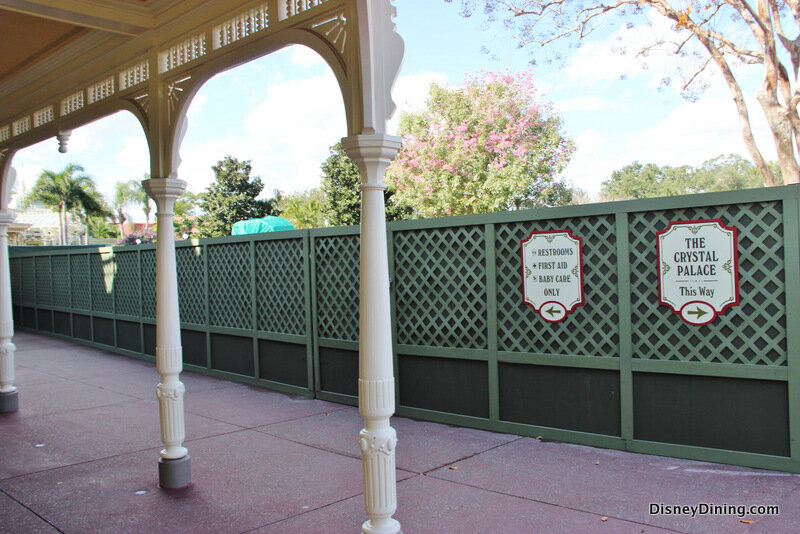 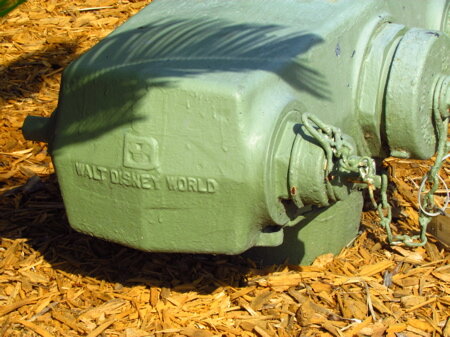 Some TikTok users were shocked, with one commenting: "I just read about this for the first time yesterday and now I see this, I'm scared."

Others joked: "I must be this colour green to girls."

The colour is designed by "Imagineers", part of the Walt Disney Imagineering (WDI) team who create all of the designs and themes in the Disney franchise including cruises, attractions, resorts and theme parks.

Reddir user red_pantz, who claims to document paint colours for Disney, explained how "Go Away Green" is not just one colour.

He said: "Disney uses a few different colours to get buildings to fade into the foliage surrounding it (sic).

"It has a lot to do with what the building is blending into – ivy differs from oak, which differs from shrubs, etc.

Another secret includes the hidden spot near Sleeping Beauty's castle, where guests can meet the characters without the crowds.

If you go there around 15 minutes before a show, you'll have the best opportunity to see the most number of characters.

There is also a secret Cinderella Castle suite in the park, although only the elite can stay there.

Another Disney inside has revealed the best secrets of the park including how to avoid broken down rides.