An intuitive Walt Disney World Resort employee realized a Pennsylvania woman who called under the guise of buying theme park tickets was actually in need of help from a dangerous situation.

The Disney employee heard the woman yelling “get off me” and “get away from me” at someone while they were on the phone together on Jan. 9 and sensed something was wrong, the York Dispatch reported.

The woman would only answer questions with a “yes” or “no” response, so the unidentified Disney employee asked if the woman was actually calling to book a trip, according to the report. The woman said, “no.” 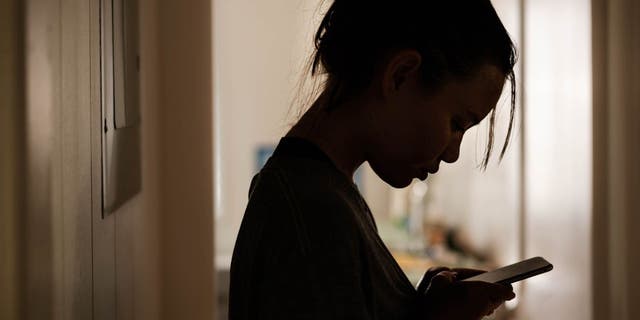 An intuitive Walt Disney World Resort employee realized a Pennsylvania woman who called under the guise of buying theme park tickets was actually in need of help from a dangerous situation. (iStock)

“She then asked (the woman) if she needed law enforcement to her home and she stated ‘yes,’” authorities said in court documents, according to the report.

The Disney employee called Northern York County Regional Police in Dover, Pennsylvania, where the caller lives, and alerted authorities, according to the report.

When officers arrived at the home, they found that the woman and her 38-year-old boyfriend had been arguing, according to the report. The woman told police that he’d choked her three times and slapped her.

Police arrested the boyfriend. He’s facing a felony charge of strangulation, as well as misdemeanor counts of terroristic threats with the intention to terrorize another and simple assault, plus harassment, court records show. 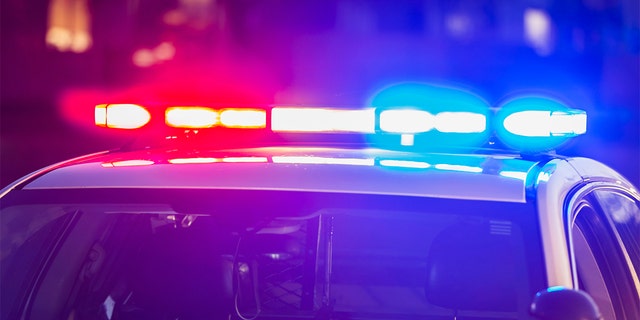 The Disney employee called police where the caller lives and alerted authorities to the situation.
(iStock)

It’s the latest case of an attentive worker stepping in to save someone from a violent situation. Attentive Domino’s pizza employees alerted police to a domestic abuse situation in Wisconsin in 2018 and a kidnapping near the Texas-New Mexico border in 2019.

And earlier this month, a Florida restaurant manager was praised as a hero after she realized an 11-year-old boy in the restaurant with his family was a victim of abuse and called 911.