DISNEYLAND Paris is reopening on June 17. 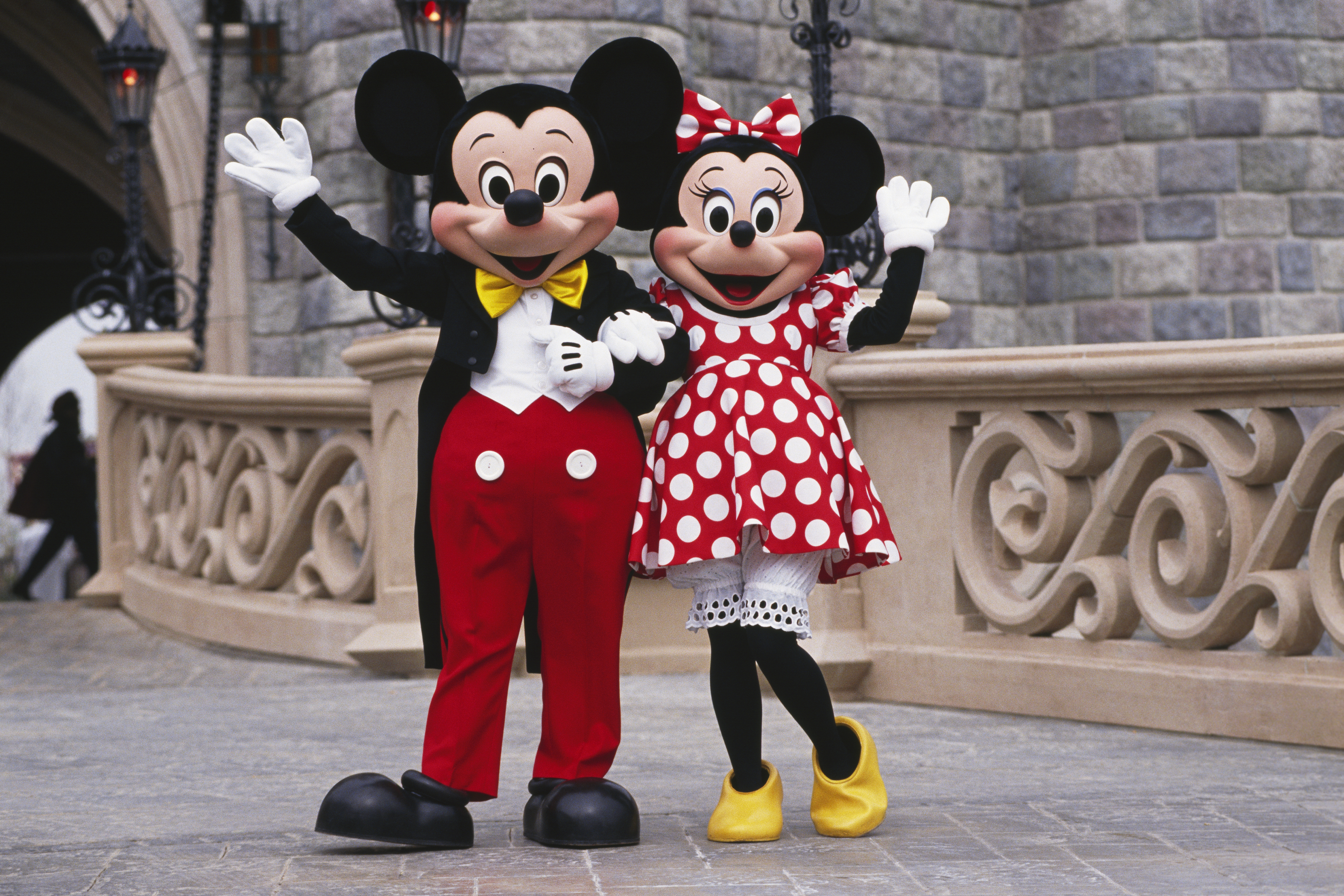 The park has been forced to open and close throughout the pandemic, and welcomed tourists back in July last year after closing in March.

However it was forced to close again in October with plans to reopen for the Christmas period, but was unable to do so.

The park said they then hoped to re-open by February, but that was extended to April and then until June.

France has remained off limits to the UK due to the coronavirus situation in both countries.

France is currently recovering from a second wave of Covid, with 13,948 new daily cases and 81 deaths recorded yesterday. 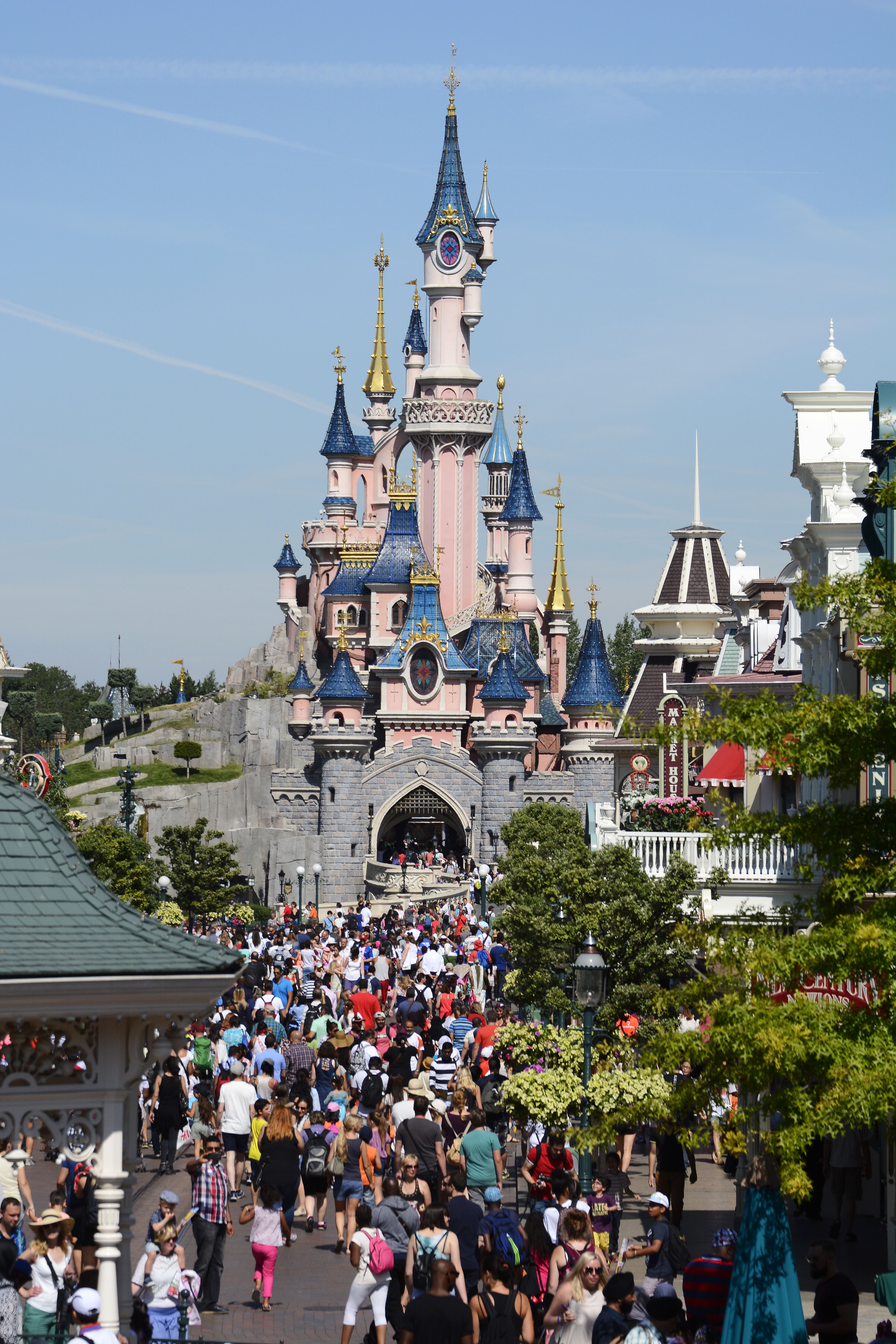 Last month, it became the third country in Europe to pass the grim milestone of 100,000 deaths due to Covid.

That means people arriving in England from the country will need to provide a negative test before travelling, then quarantine for ten days after arrival, with a further two tests on day two and day eight.

In addition, the Foreign Office advises against all but essential travel to the whole of France based on the current assessment of COVID-19 risks. 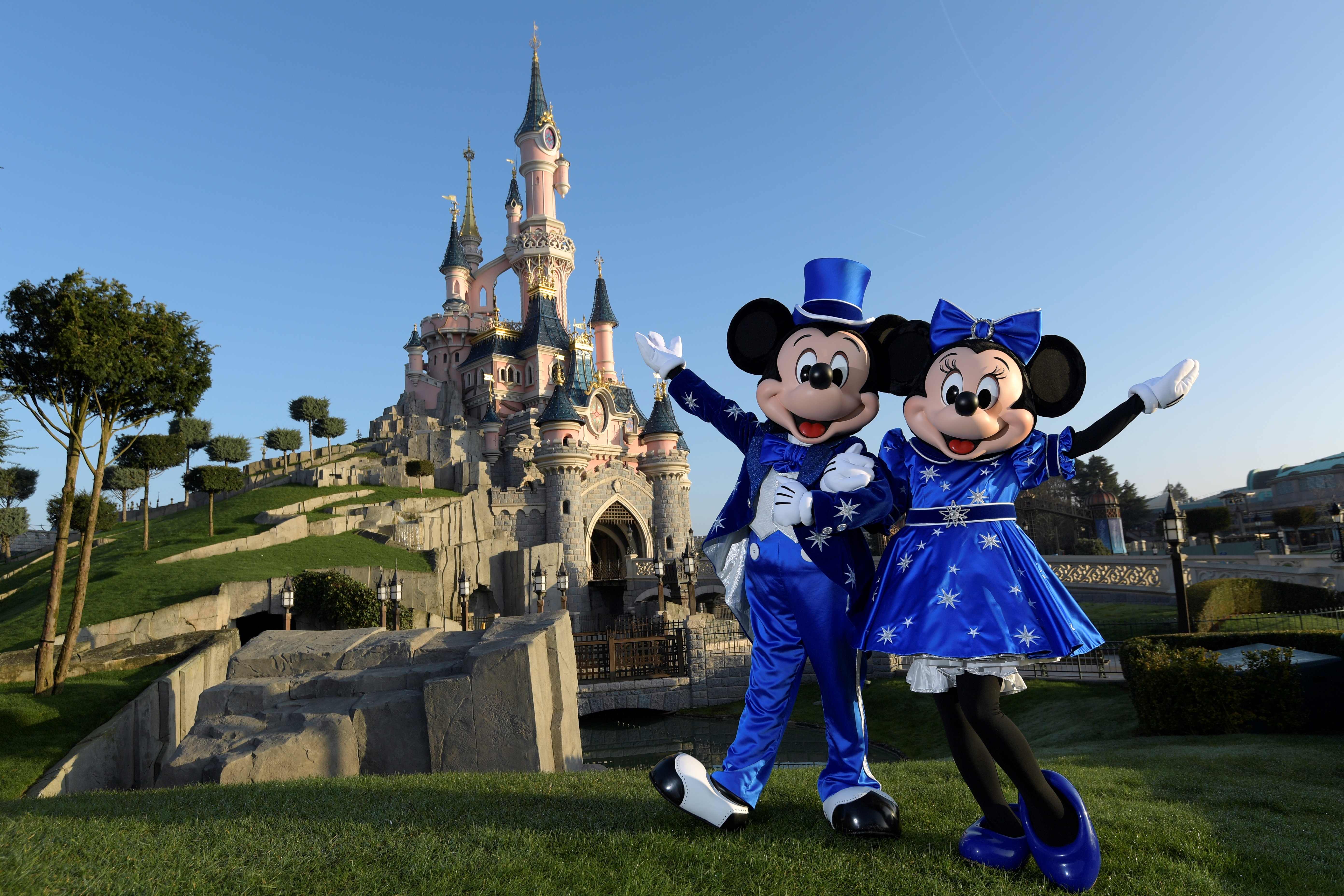 All travellers entering France from the UK, including children aged 11 and above, will need to present a negative PCR test result, carried out less than 72 hours before departure.

They also have to self-isolate for seven days on arrival, before taking another PCR test.

Disneyland Paris has a number of Covid safety measures in place.

Only a limited number of guests are allowed in the park daily, and anyone aged six and over must wear a mask.

Social distancing restrictions have been implemented in queues, on rides and in restaurants, and Single Rider and fastpass services are unavailable.

Disneyland, on, Paris, reopen, to
You may also like: