BRITS who have had both Covid shots will be able to zoom through fast-track lanes at Heathrow under blueprints to open up travel to amber list countries without the need to quarantine.

Double-jabbed jetsetters will be able to digitally upload their vaccination certificates ahead of their flights and be directed to separate queues at the London airport after presenting them on arrival. 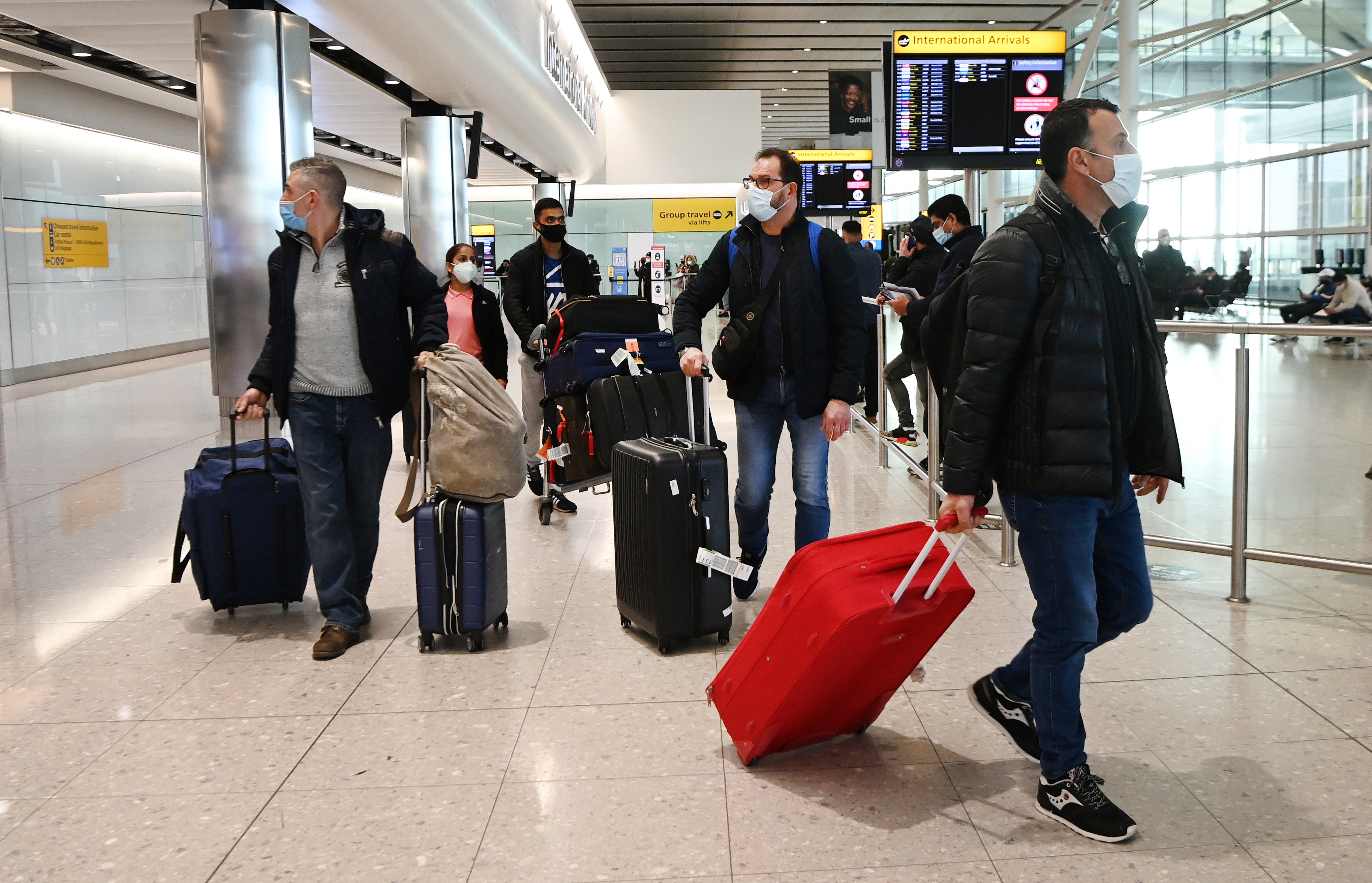 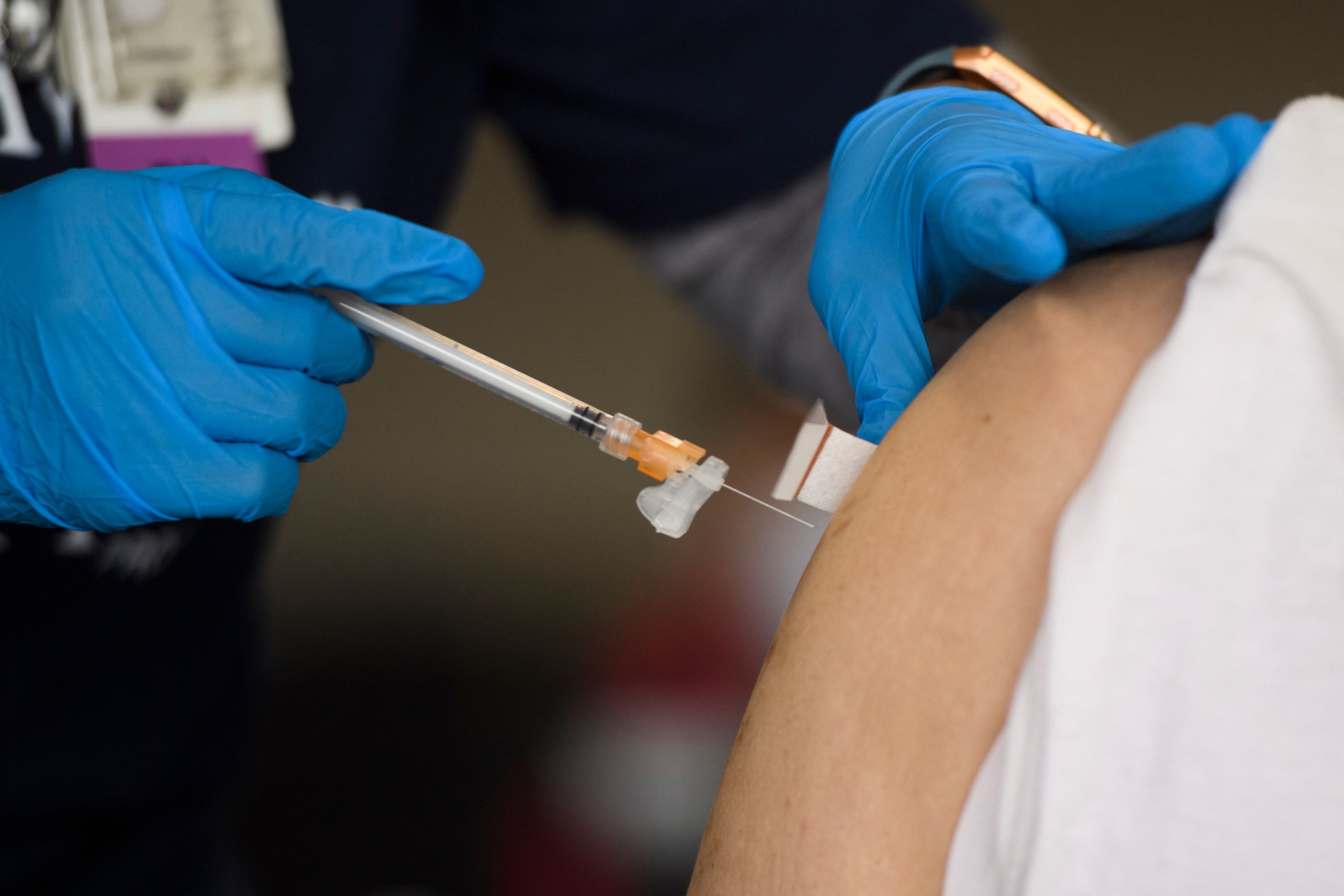 It will mean passengers who are fully vaccinated with be able to skip lengthy queues – slashing the time it takes to get through border controls and stamping out congestion.

The scheme will be trialled by British Airways, Virgin and Heathrow following a meeting last week with Downing Street officials.

Airport bosses hope it will help persuade the Government in removing the need for quarantine for passengers who have had both doses and are coming to the UK from countries on the amber list.

Transport Secretary Grant Shapps is expected to update MPs later this week on plans and whether foreign travel for the fully jabbed can open up on Freedom Day – July 19 – in time for school summer holidays.

The trial – due to begin this weekend – will see volunteers who are travelling from selected flights to Heathrow from Athens, Los Angeles, Montego Bay and New York show proof of their vaccine status before being directed to fast track lanes.

Those behind the scheme hope to reassure Government that airlines and airports can check vaccine status away from the border – meaning there will be no added pressure for UK immigration halls.

Internationally recognised vaccination credentials including the NHS app, CDC card, US state-level digital certification and the EU digital Covid certificate will be accepted in the trial.

The aim, however, to expand the options for customers across physical, digital and integrated formats as time goes on.

John Holland-Kaye, chief executive of Heathrow Airport, said: "This pilot will allow us to show that pre-departure and arrival checks of vaccination status can be carried out safely at check in, so that fully vaccinated passengers can avoid quarantine from the 19th July."

Sean Doyle, British Airways chief executive and chairman, said he is "confident" the trial will work.

"We look forward to providing the data that proves it's simple for fully vaccinated status to be verified and to the Government meeting its commitment to get the country moving again," he said.

It comes after Boris Johnson said on Monday that the Government "will work with the travel industry" to ditch rules forcing even the fully jabbed to isolate on return from countries on the amber list.

New rules on the matter are set to be revealed this week.

Holiday destinations including Spain, Greece and Portugal are currently on the UK's amber list, meaning Brits have to quarantine for 10 days when returning to the country.

Mr Shapps will unveil details of the plan this week, in a boost for holidaymakers.

In a press conference yesterday afternoon, the Prime Minister revealed that the government would be maintaining “tough border controls including the red list.”

And he reassured Brits desperate for a sunshine break that an update on the traffic light system was due "later this week".

But travel industry bosses have demanded concrete dates as soon as possible for when holidays to countries like France, Italy and Greece would be able to resume.

While it was hoped that the new rules could be introduced by July 19," government sources have warned this is too early for the amber list restriction changes, calling it "ambitious".

Instead, the new rules could be introduced from July 26, but won't be enforced until next month – halfway through the school summer holidays.

Brits, double, jabbed, t, to, whizz
You may also like: