TEENAGERS will be able to get Covid passes for holidays abroad and testing for full jabbed Brits will be dropped from next month, it has been claimed.

In a double-boost for half-term holidays expected to be announced tomorrow, 12- to-15-year-olds will be able to download the digital proof of vaccination. 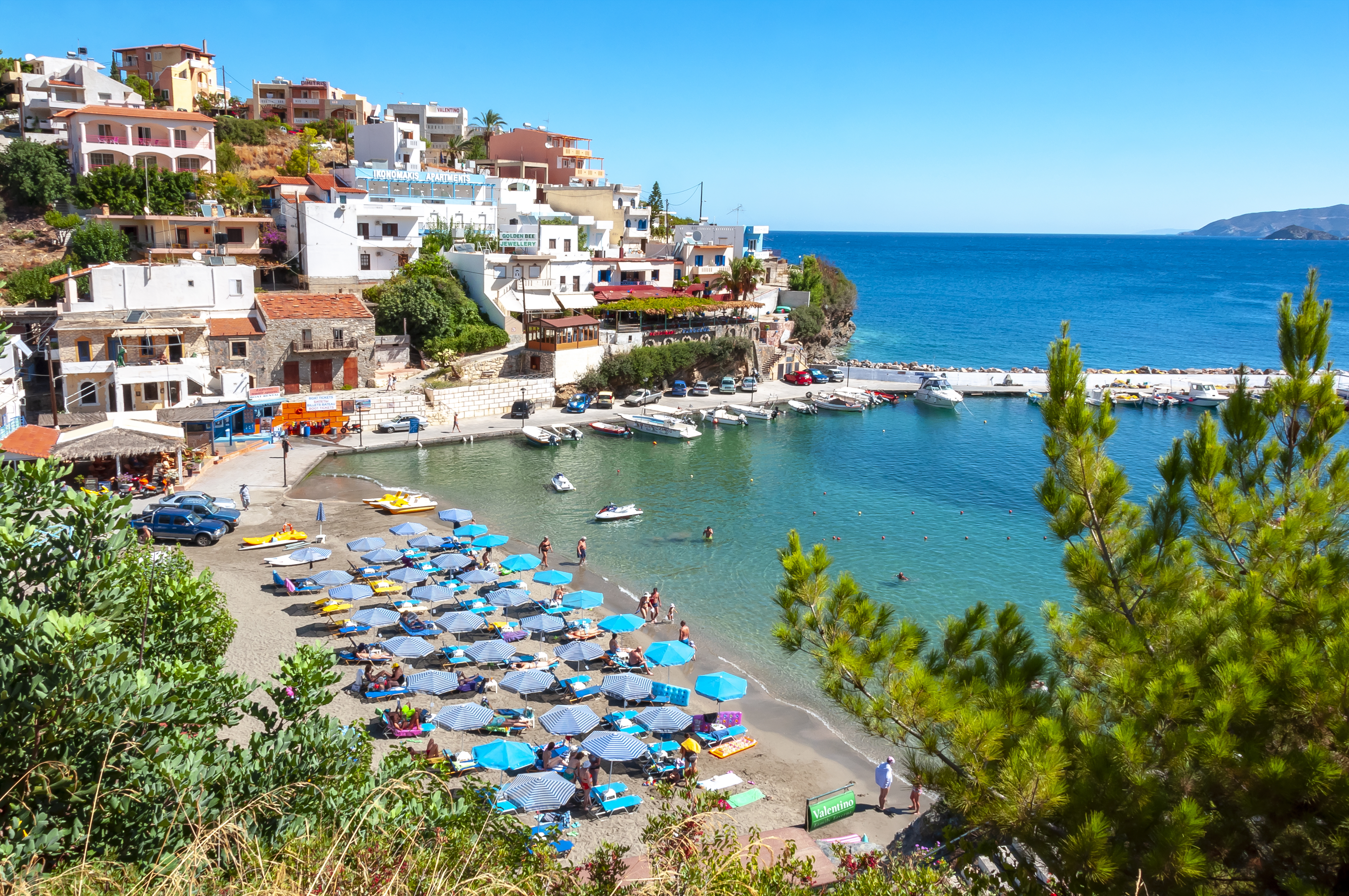 It comes after families complained they were being forced to cancel their holidays because of restrictive" Covid-19 passport rules for kids.

As it stands, children aged 12 to 16 who have two doses of the jab cannot use the NHS app – meaning they cannot get the Covid-19 pass for travel digitally.

Parents instead have to call up the NHS 119 helpline or go online to request an under-16 NHS Covid Pass letter for kids to enter countries including Spain, Italy and France without any quarantine or self-testing rules on landing.

But some under 16s are still not eligible for their second jabs due to recent infections – and there is no way to prove the first one was ever administered.

In countries such as France, a person is considered fully jabbed if they have had one vaccine and have previously had Covid-19.

But from tomorrow it is believed teenagers will be able to download their pass either through the NHS app or website.

SCUM BACK TO MINE

It will make travelling to countries that require Covid certification easier for youngsters.

There will also no longer be any requirement for a Covid test for passengers flying into Britain, provided they have had their jabs.

While under-18s remain exempt from showing Covid passes in the UK, venues in France, Switzerland, Greece, Germany, Austria and Cyprus require children over 12 to show proof of vaccination, a recent negative Covid-19 test or proof of recovery from the virus.

A Government source told the Daily Mail it will save families an “administrative nightmare”, while dropping the testing requirement will “make holiday admin much more manageable.”

At present, fully jabbed travellers have to book and pay for a Covid latest flow test which they take on arrival.

Unvaccinated travellers will still need to take a test after arriving in Britain.

Boris Johnson said it should be "as simple as possible" for kids under 16 to go abroad.

He this week confirmed Health Secretary Sajid Javid would be making an announcement "in the next few days" on how the under 15s travel pass issue would be resolved.

In December, Savid Javid announced that kids 12 and over would be able to access the NHS Covid pass for international travel.

Under 18s can now book their Covid booster jabs online, with 40,000 initially made available for 16 and 17-year-olds.

Yesterday new data showed UK Covid cases had dropped a fifth in a week after another 76,807 people tested positive for the virus.

Official figures also show that 297 Brits died from the virus.

Cases in the last seven days are down a fifth on the seven day period before, according to the NHS website. 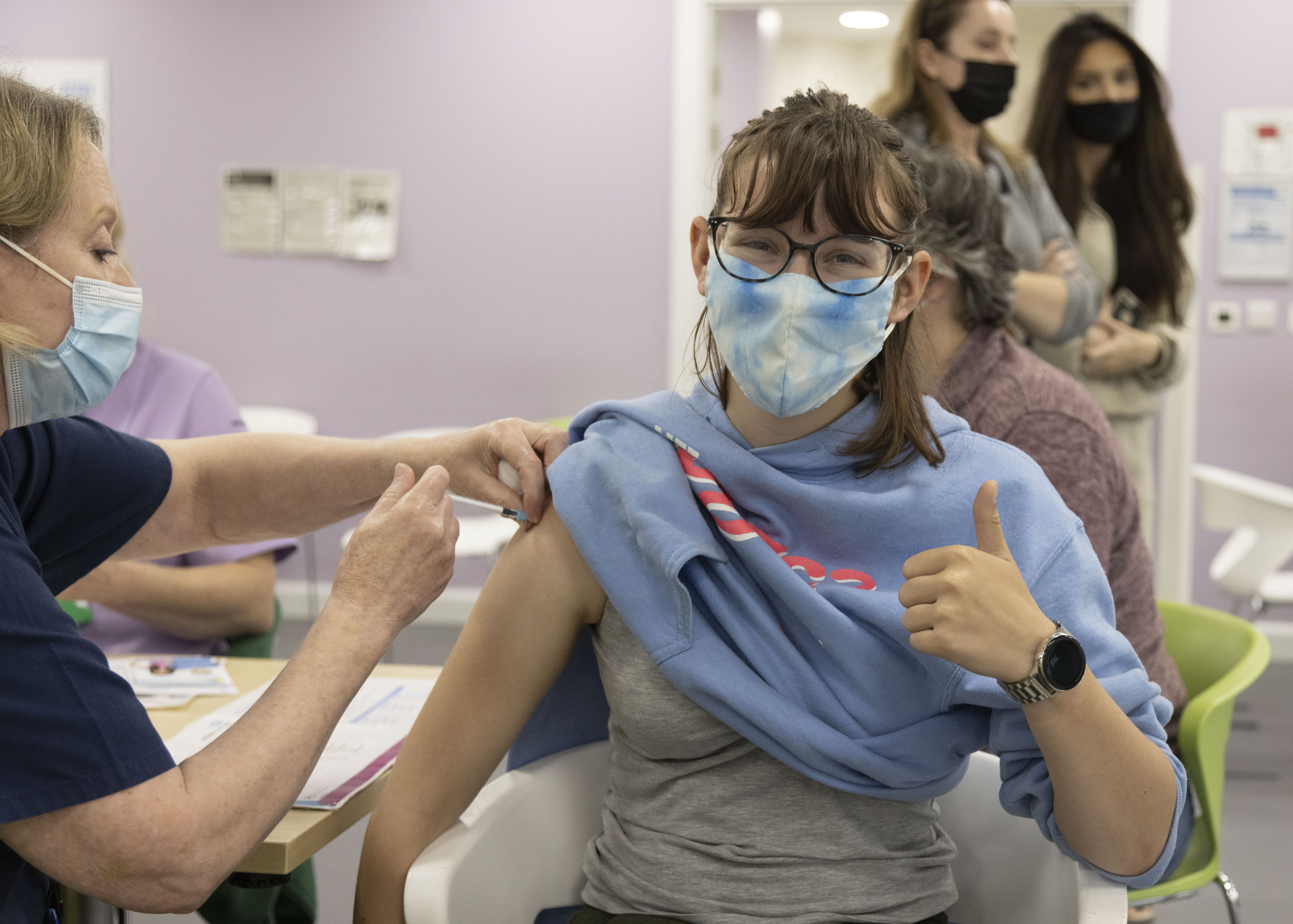