EGYPTIANS have blasted the UK government for refusing to cancel the flight ban to Sharm El Sheikh.

Tourist travel to the Egyptian resort was suspended in December 2015 after a Russian passenger plane was blown out of the sky, killing 224 people. 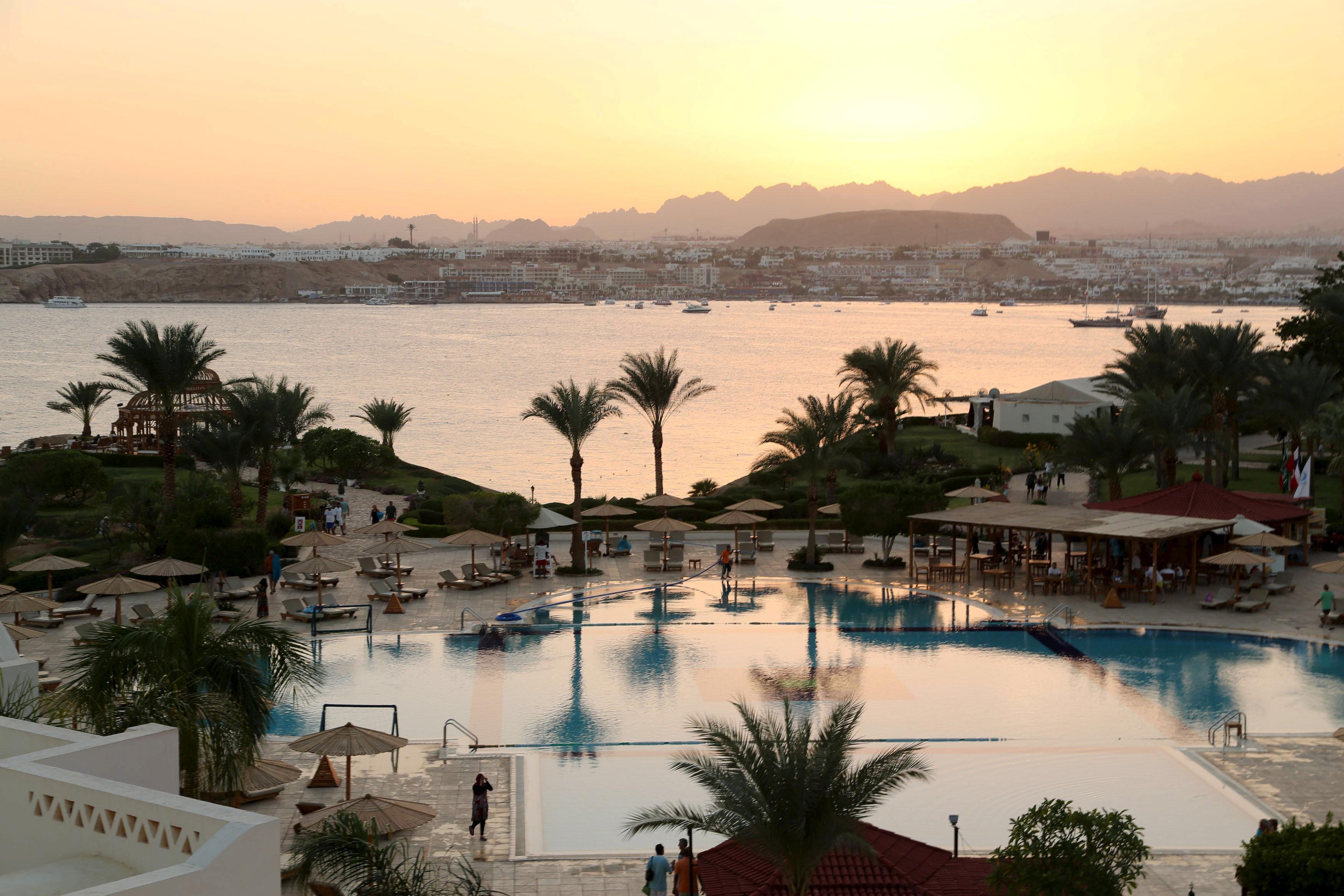 Since then the Foreign and Commonwealth Office (FCO) advice has warned against “all but essential travel by air to or from Sharm El Sheikh”.

But Egyptians are now calling for flights to resume between the Red Sea resort and Britain, claiming they have complied with every security demand made by the UK.

According to a new report, the country feels badly let down by its British ally.

Anonymous sources within the Egyptian government revealed to the broadcasting organisation that they are disappointed at the refusal by No.10 Downing Street to overturn the ban.

The government has stood firm despite tourists from several other European countries returning to the resort in their thousands. 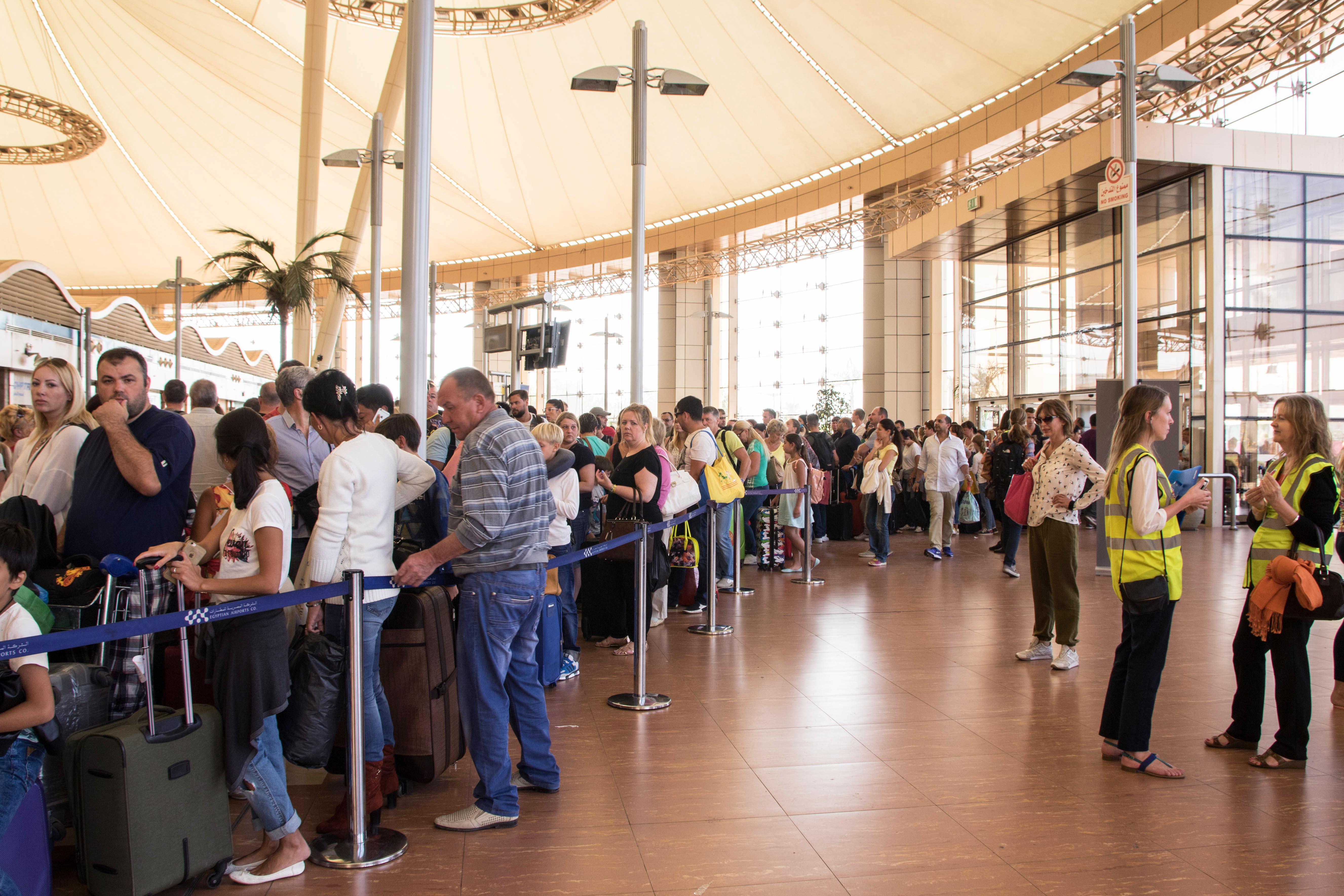 According to the BBC, staff within the Egyptian government believe they are being treated unfairly, because they have implanted all of the security demands made by Britain since the bombing.

While the bombers have not yet been caught, big security changes have been made at airports in Cairo, Hurghada, Luxor and Sharm el-Sheikh since the attack.

In many of these airports, staff now undergo biometric screening.

At the Sharm airport, both employees and their families have been investigated for extremist sympathies.

According to the report, between 40 and 50 per cent of staff have lost security clearance at the airport since the investigations began.

Officials have also hired a private firm to run security at the airport, which has been trained by British aviation experts. 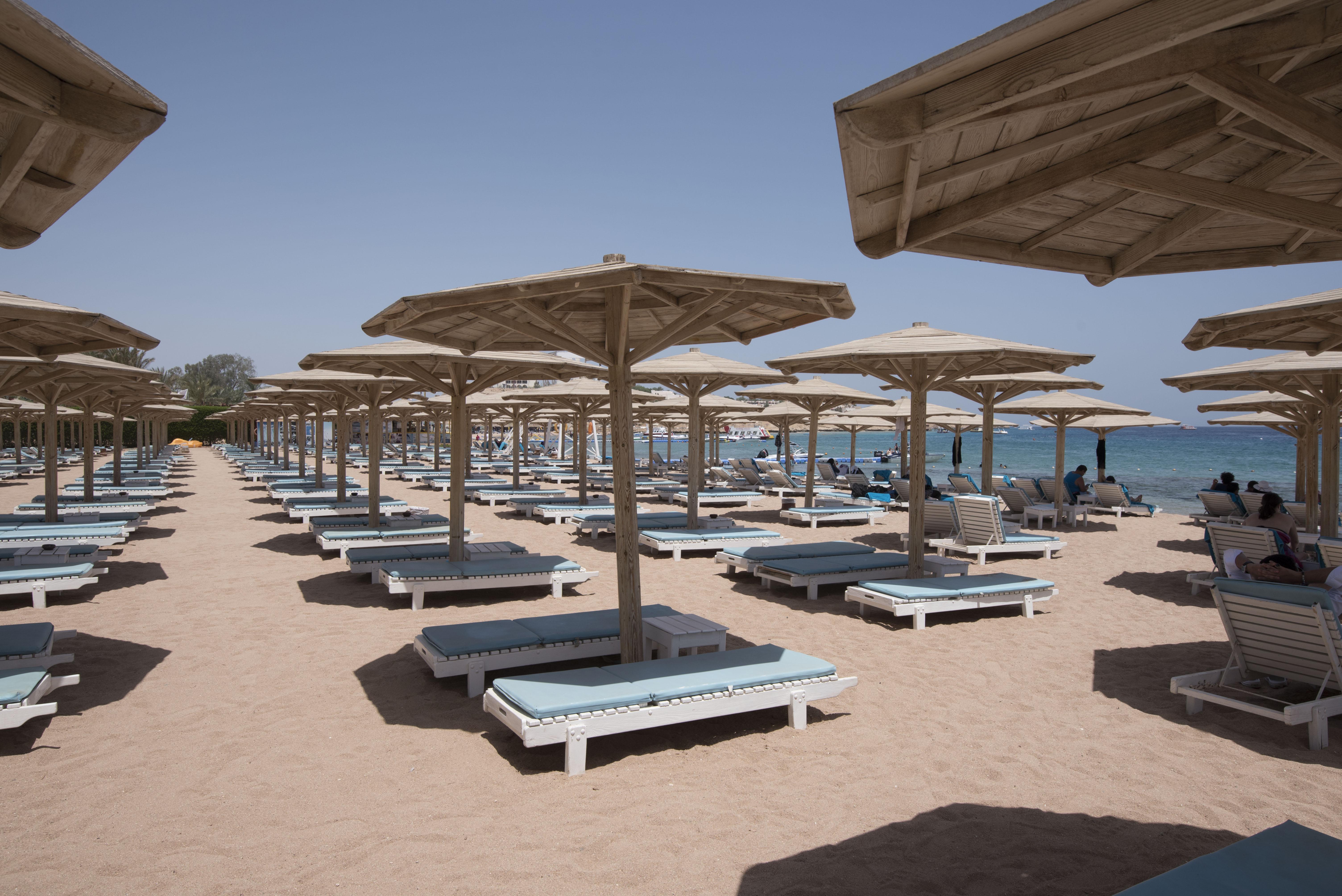 An Egyptian official told the BBC: "We have implemented all the recommendations made for improvements at Sharm and received regular and positive reports back from the UK.

“This means that Sharm el-Sheikh is comparable to the safest airports in the world, and yet it seems to have had no effect on the UK flight ban."

The Department for Transport responded by telling the broadcaster that the security of British nationals is the government’s top priority, and that the airport was still under review, but that they would resume flights as soon as they could.