EMMANUEL Macron hints France could open to vaccinated visitors from America and Europe this summer – but Brits could still be ordered to stay away.

The French president said at least some tourists will be able to return to Paris this summer if they've been jabbed or have proof of a negative Covid test. 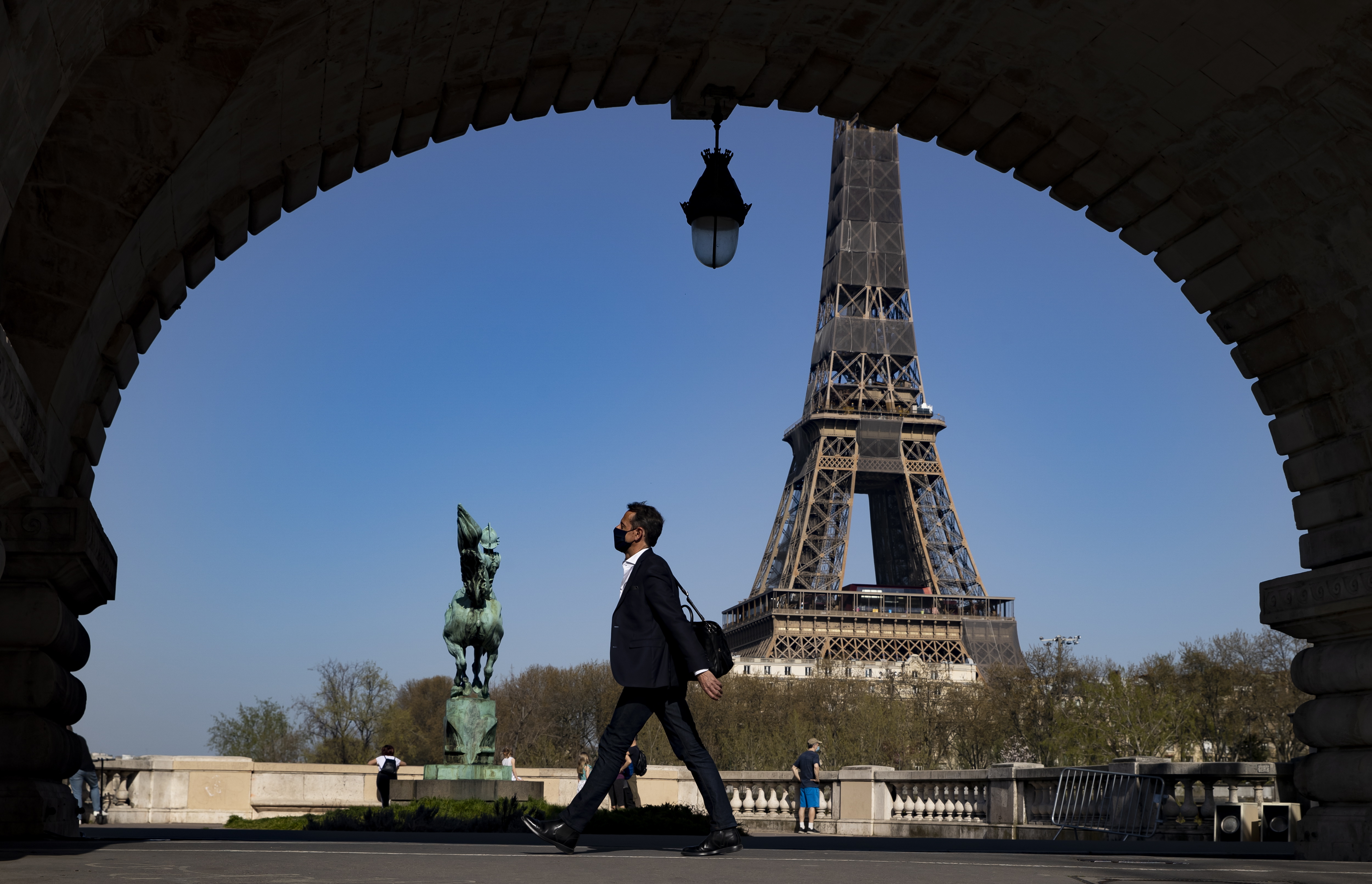 And his government are currently working on a certificate for travel between European countries.

But although holiday-makers from the UK are likely to be welcomed under the scheme, the British Government could well advise against all but essential travel to France.

That's because the country is in the middle of a serious third wave, with some 40,000 new cases a day.

Just two weeks ago, Boris Johnson called the surge "very, very sad" – and suggested it could result in rising cases in the UK

"I'm afraid you can see what's happening in France… and it is, you know, very, very sad because they're facing it again," he told employees on a visit to Hart Biologicals.

"All the experience of the last year is that, when they get it in France and they get it bad, two or three weeks later it comes to us."

But Mr Macron told CBS that he hopes to welcome visitors again soon. 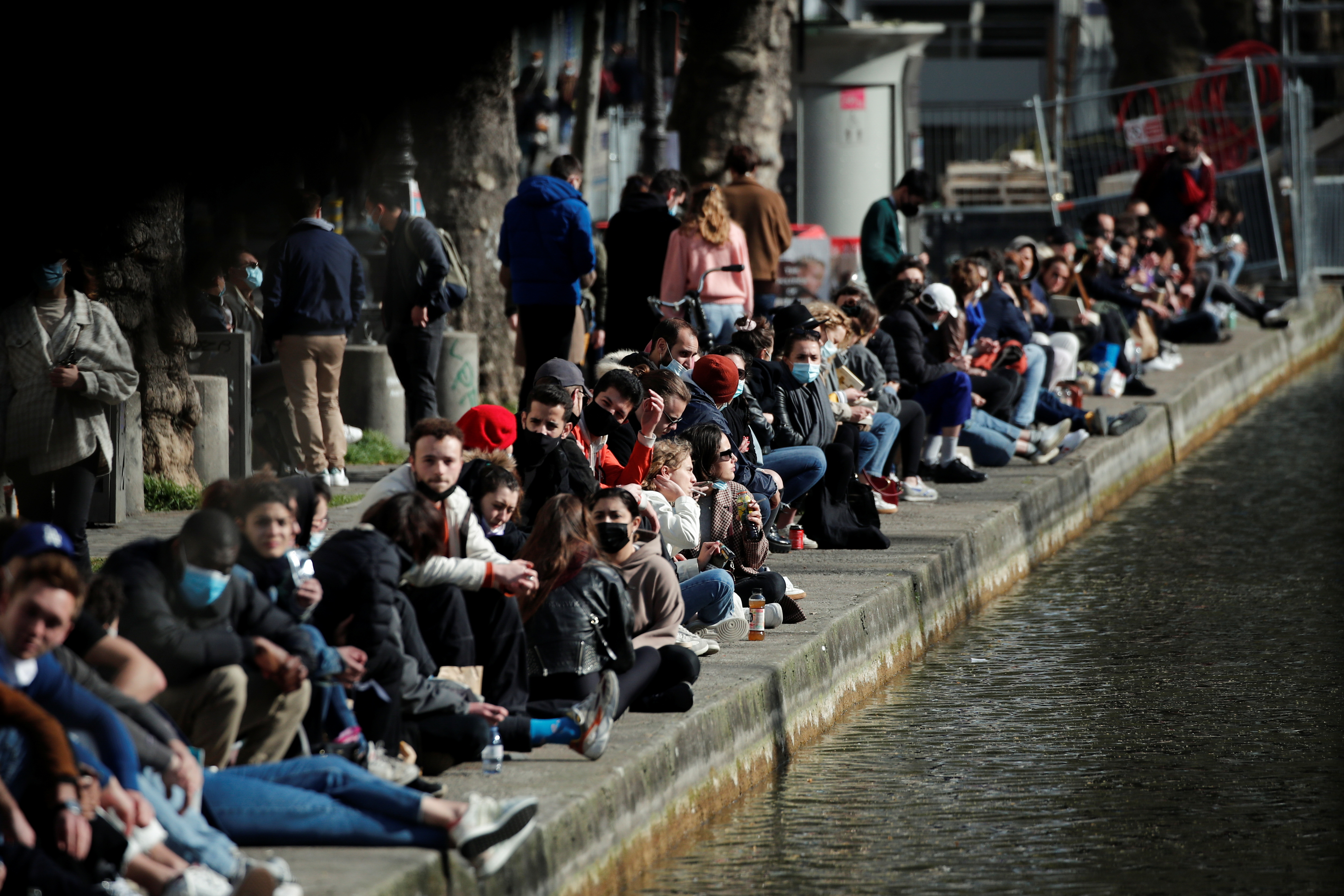 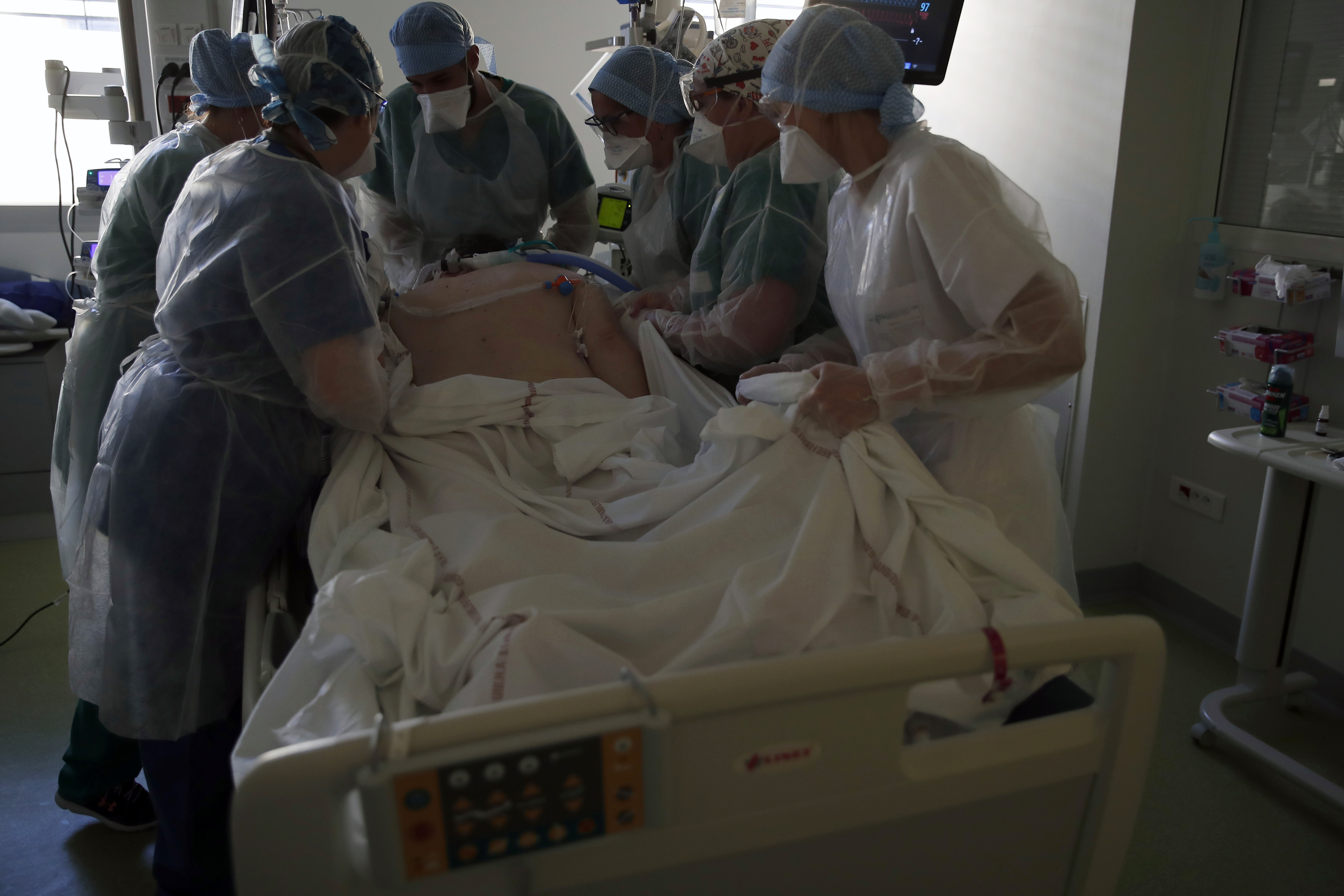 "We are building a certificate to facilitate travel after these restrictions between the different European countries with testing and vaccination," he said.

"We will progressively lift the restrictions of the beginning of May, which means that we will organise in the summer time with our professionals in France for French European citizens, but as well for American citizens.

"So we are working hard to propose a very concrete solution, especially for US citizens who are vaccinated, so with a special pass, I would say."

The UK narrowed in on 10million second doses being dished out on Sunday while 33million have had their first jab.

The number of countries on that list could grow, France's foreign minister said.

The restrictions include mandatory 10-day quarantines with police checks to ensure people arriving in France observe the requirement.

Travellers from all four countries will be restricted to French nationals and their families, EU citizens and others with a permanent home in France. 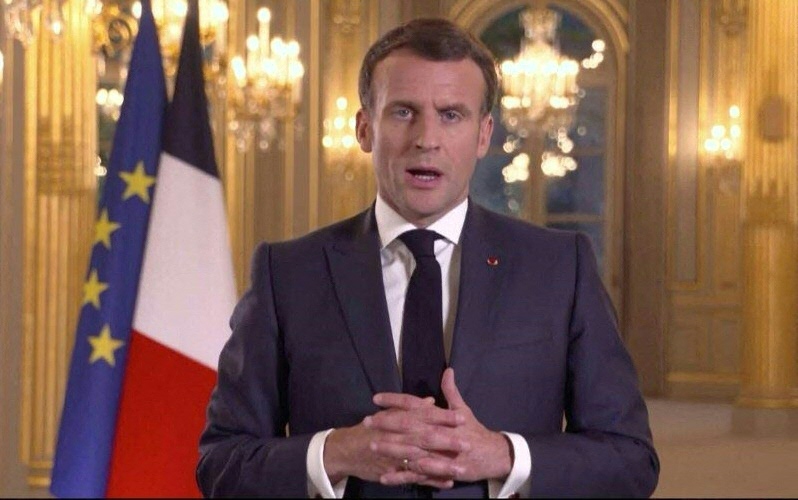 The suspension will be lifted next Saturday, after 10 days, and the new restrictions put in place by then.

Some 100,000 people have been killed by Covid in France during the pandemic.

However, in brighter news, Europe's bungled jabs roll-out will soon catch up with Britain, it's thought.

The bloc's vaccination drive was slammed as "unacceptably slow" by the World Health Organisation this month, with leaders blaming delays for "prolonging the pandemic".

The roll-out is now finally taking off as the EU faces soaring infection rates – while in the UK, fewer people are now getting a dose.

Jabs in Britain have now slowed and an average of 91,000 people are now getting their first dose every day – down from a high of 500,000 a day in the middle of last month.

Medics in Germany are currently administering around 200,000 more daily vaccines than the British, the Telegraph reported.

Health Secretary Matt Hancock and NHS bosses warned at the end of March that April would be a month dedicated to second doses and preserving supplies.

c***', Emmanuel, france, hints, Macron
You may also like: