IF New York is the city that never sleeps, then Barcelona is its sophisticated older sister, home to stunning works by architect Antoni Gaudi.

Spain is on the amber list, so if you are double-jabbed there is no test to get into the country and you don’t need to quarantine on return to the UK. 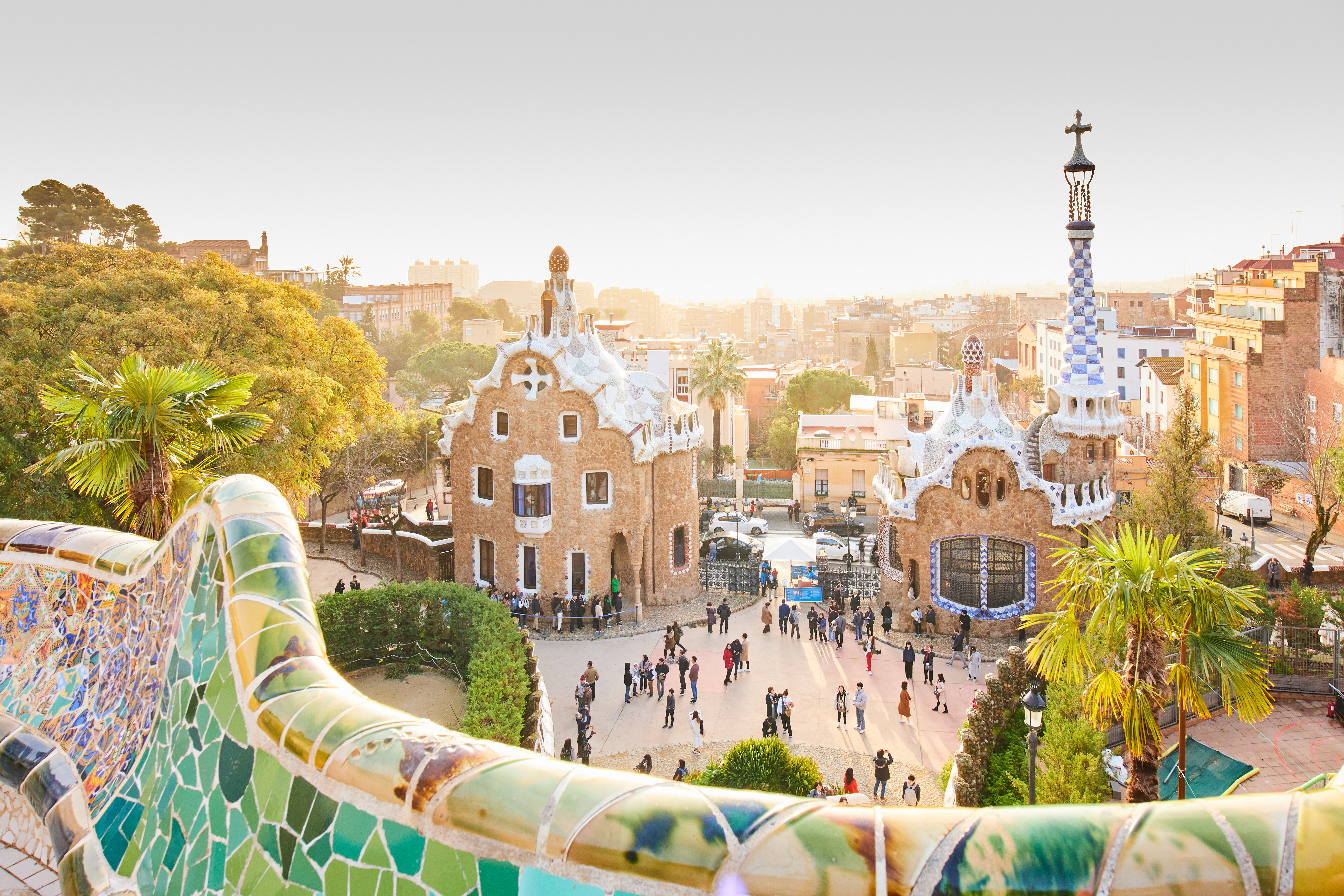 You will need to take a lateral flow test before flying back and a PCR test on day two – although hopefully this will change at the next big update to the traffic light system on or before October 1.

WHY SHOULD I GO?

IN September you’ll see balmy highs of 26C, but the crowds will have started to dwindle, making it easier to nab a table at one of the stylish beach bars.

It’s jam-packed with incredible architecture, bars and all the bustling fun you’d expect from a major city, except it’s bordering a blissful coastline, so you’ll get some downtime on the beach too.

ARE THESE STREETS MADE FOR WALKING?

IF you have sturdy shoes, you’ll want to tour as much of this place on foot as possible because every nook and cranny oozes culture.

You’ll definitely walk the main route of La Rambla, a huge boulevard that connects the Plaça de Catalunya, at the heart of Barcelona, to Port Vell on the waterfront. It’s almost impossible to miss and lined with popular restaurants, all the major shops and cafes.

On a hill, high above the city, is Parc Güell, famous for its ceramic sculptures created by famous architect Gaudi.

But if it’s just the views you’re after, a 15-minute walk away in the district of Gràcia is El Parc del Turó del Putxet, which looks out over the city’s sandy-coloured buildings and across to the sea.

BARCELONETA, just 2.5km from the main Plaça de Catalunya, is not just your average beach.

The chiringuitos inspired the 33ft tall leaning sculpture, known as The Cubes, which stands in the middle of the sand. If it’s the artwork you’re here for though, you’ll want to visit the cathedral La Sagrada Familia, arguably Gaudi’s most iconic work (tickets cost €26 — available at the door or through pre-booking).

He also constructed Casa ­Batllo (House of Bones). Even if you don’t venture inside you’ll still be able to enjoy the building’s colourful scale-like exterior and its dragon-inspired roof from the street below.

WHERE SHOULD I EAT?

YOU’D barely notice La Cova Fumada as you walked past, but it’s well-known among the locals who queue down the road for its traditional tapas dishes.

The decor is plain, just a few tables sandwiched into a small hole in the wall, however the food is anything but. Expect local goodies such as fresh razor clams, fried artichokes and sizzling prawns.

If you’re pushing the boat out, head to ­Tickets, whose menu includes avocado pizza with king crab as well as truffle sashimi with black truffle vinaigrette. Small plates cost from €2 to a whopping €33, but everything is delicious and unique.

I FANCY A DRINK

SIP coffee at Satan’s Coffee Corner, which sits in the stony Gothic Quarter — these streets are also a great spot to grab a pint.

Or, if you’re feeling flusher, splash out on cocktails from the rooftop bar at the Ohla Barcelona Hotel. Try to time it so you are there for sunset and you’ll lap up panoramic views of the glowing city.

WHERE SHOULD I STAY?

THE Barceló Raval, a funky neon cylinder-shaped hotel, is just a five-minute walk from La Rambla and 30 minutes from Barceloneta beach.

Futuristic rooms are lit up by colourful lights and there are cracking views from the 360-degree roof terrace, which has a plunge pool and bar. 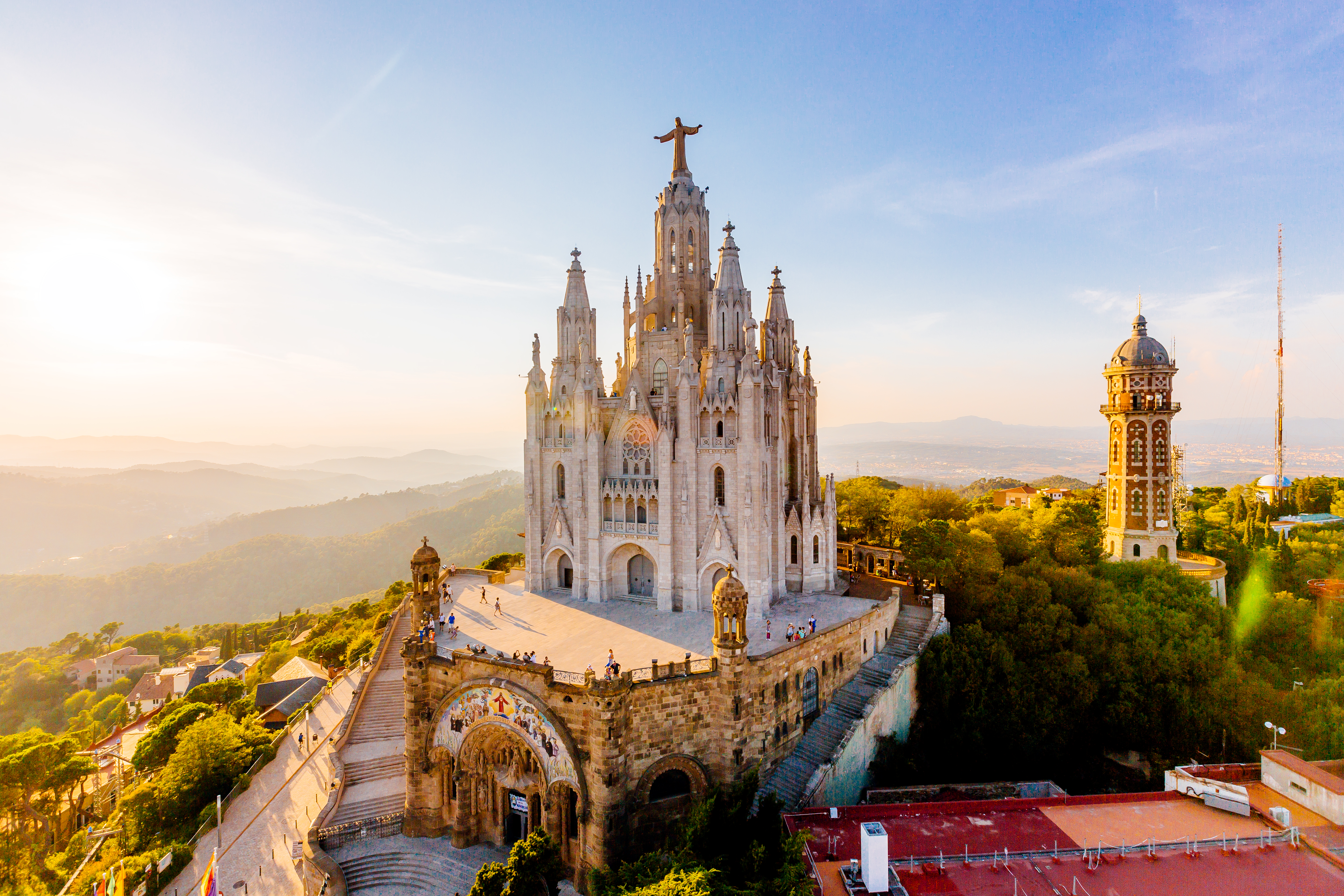 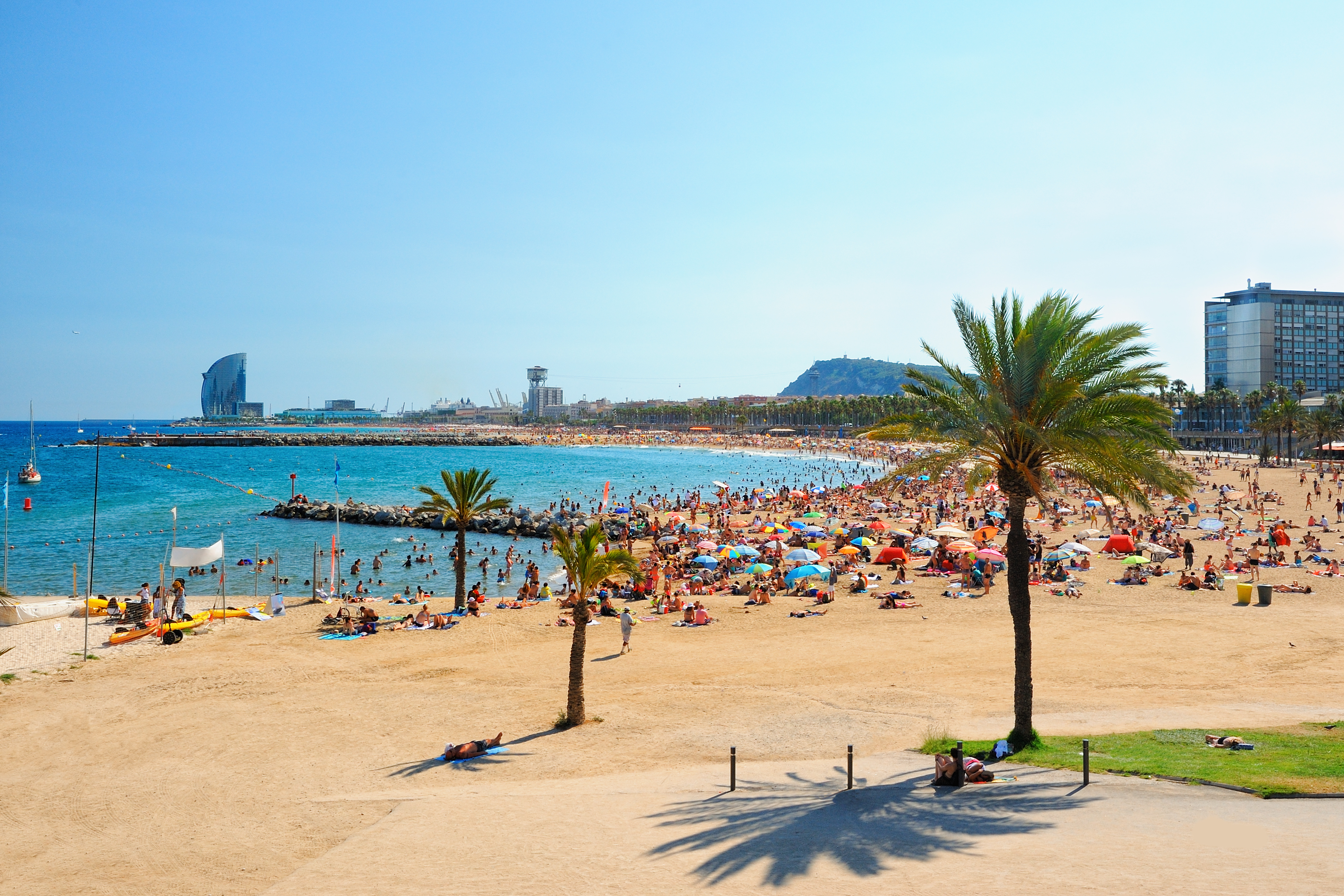 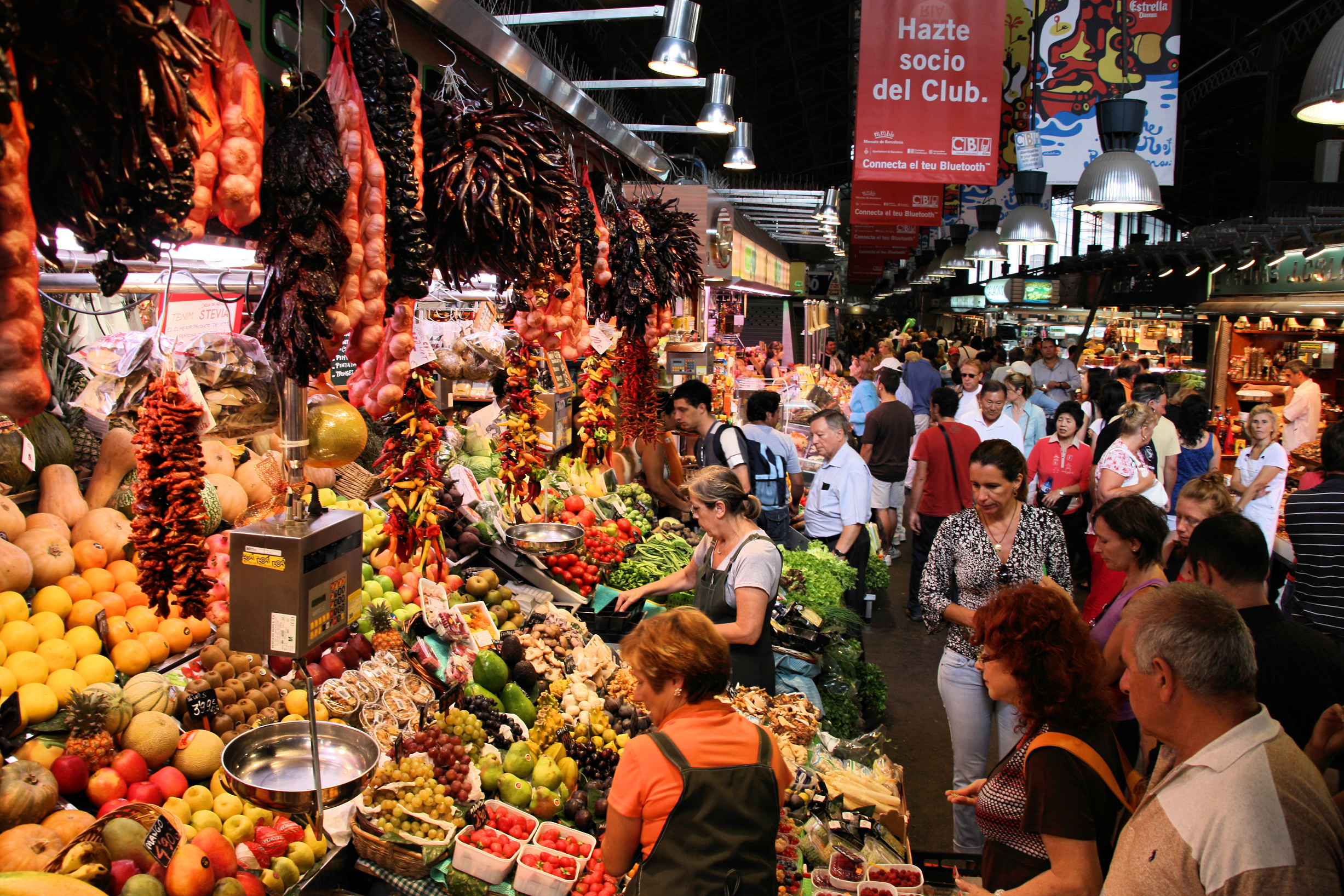 GETTING THERE: Ryanair flies to Barcelona from Stansted, Edinburgh and Bristol, among others, from £19 return. See ryanair.com.

STAYING THERE: The 4HBarceló Raval has doubles from £57 per night. See barcelo.com.

And, enjoy, Sand, Sea, Sophi, sun
You may also like: