THE EUROSTAR has been given a £250m rescue package after fears the train line could go bust due to Covid.

Passengers using the service have dropped by 95 per cent since March 2020, when the pandemic started in the UK. 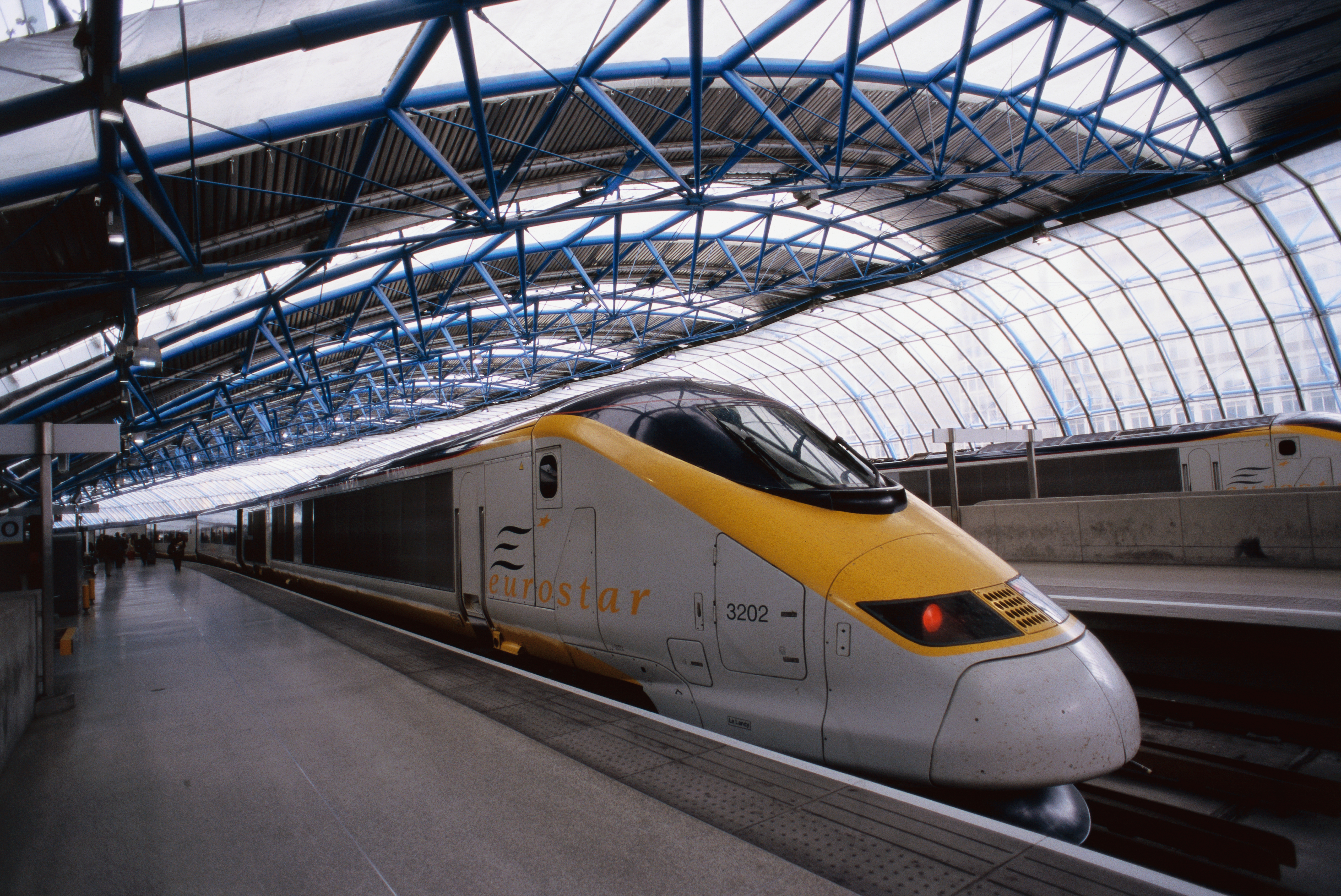 Eurostar said the COVID-19 pandemic had affected it more than any European railway operator or competing airline, and that the support package would help it meet its financial liabilities.

The train line connects the UK to France, Belgium and the Netherlands, withrail services through the Channel Tunnel.

"This refinancing is a major step towards securing Eurostar's future," Eurostar Chief Executive Jacques Damas said in a statement.

Eurostar is 55 per cent owned by French national railway company SNCF and 40 per cent by the Patina Rail LLP consortium, which is made up of Canadian investment fund Caisse de depot et placement du Quebec and funds managed by Federated Hermes.

Christophe Fanichet, a senior executive from SNCF, previously warned that the train service was in "a very critical" state after a collapse in travel between Britain and the European continent. 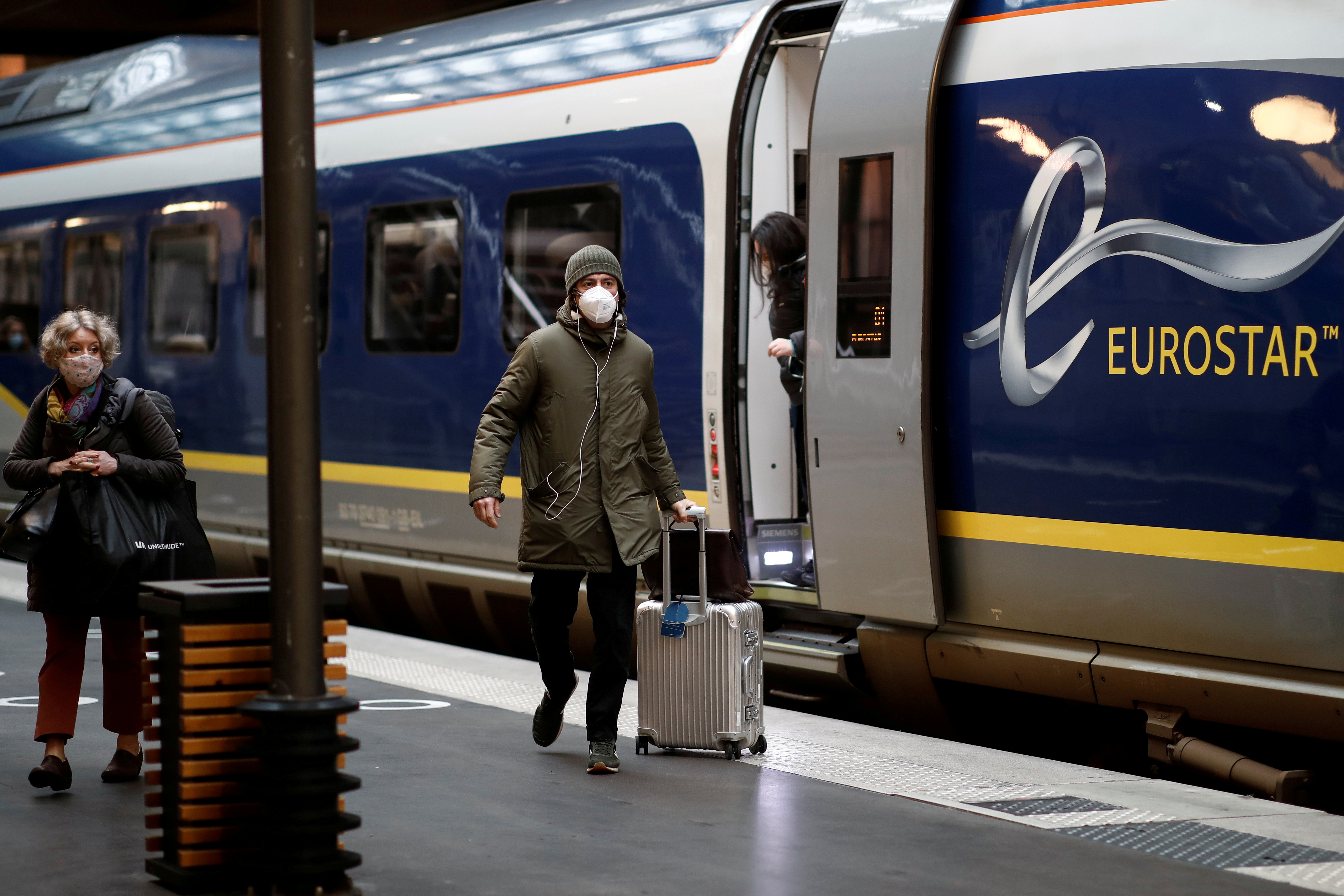 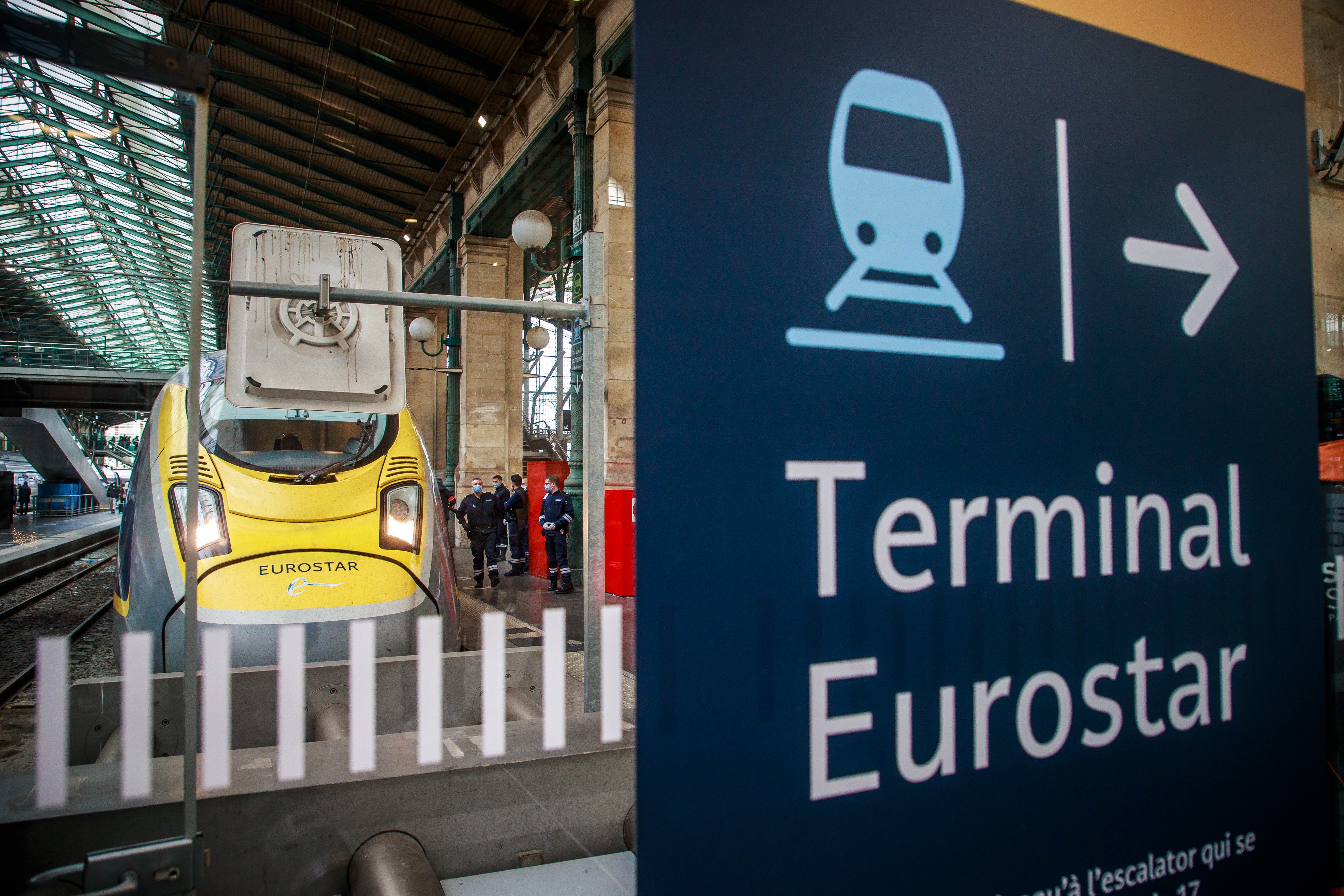 Mr Fanichet added that the problem for Eurostar was that it was seen as French by the British government and as British by the French, meaning it had been difficult to secure bail-out cash.

The firm said the new agreement includes £50m of equity capital from shareholders, and a £150m pound loan guaranteed by its shareholders.

The Eurostar, which first launched in 1994, previously had daily services up to six per day to Paris and carried up to 10m passengers a year.

From May 27, Eurostar will increase its current one-per-day service to two daily London-Paris return trips, with a third daily trip planned from the end of June, and will boost circulation over the summer as travel limits are relaxed.

Many travellers use the line as a way to avoid flying, as well as to ski resorts and Disneyland Paris.

France and the Netherlands are yet to reopen to Brits, with them both being on the UK's amber list – which MPs have warned are not open for holidays.

It is hoped they will reopen by the summer with both countries wanting tourism to return.

It follows fresh hopes for holidays as new plans being agreed by the EU will allow vaccinated Brits to travel to Europe this summer without tests or quarantine.

Eurostar, giv, Line, saved, train
You may also like:

New York – then and now, in pictures