The popular interactive activities – where cash-splashing tourists can "swim with dolphins" – have been blacklisted by the travel site amid outcry from animal welfare campaigners and high-profile celebs. 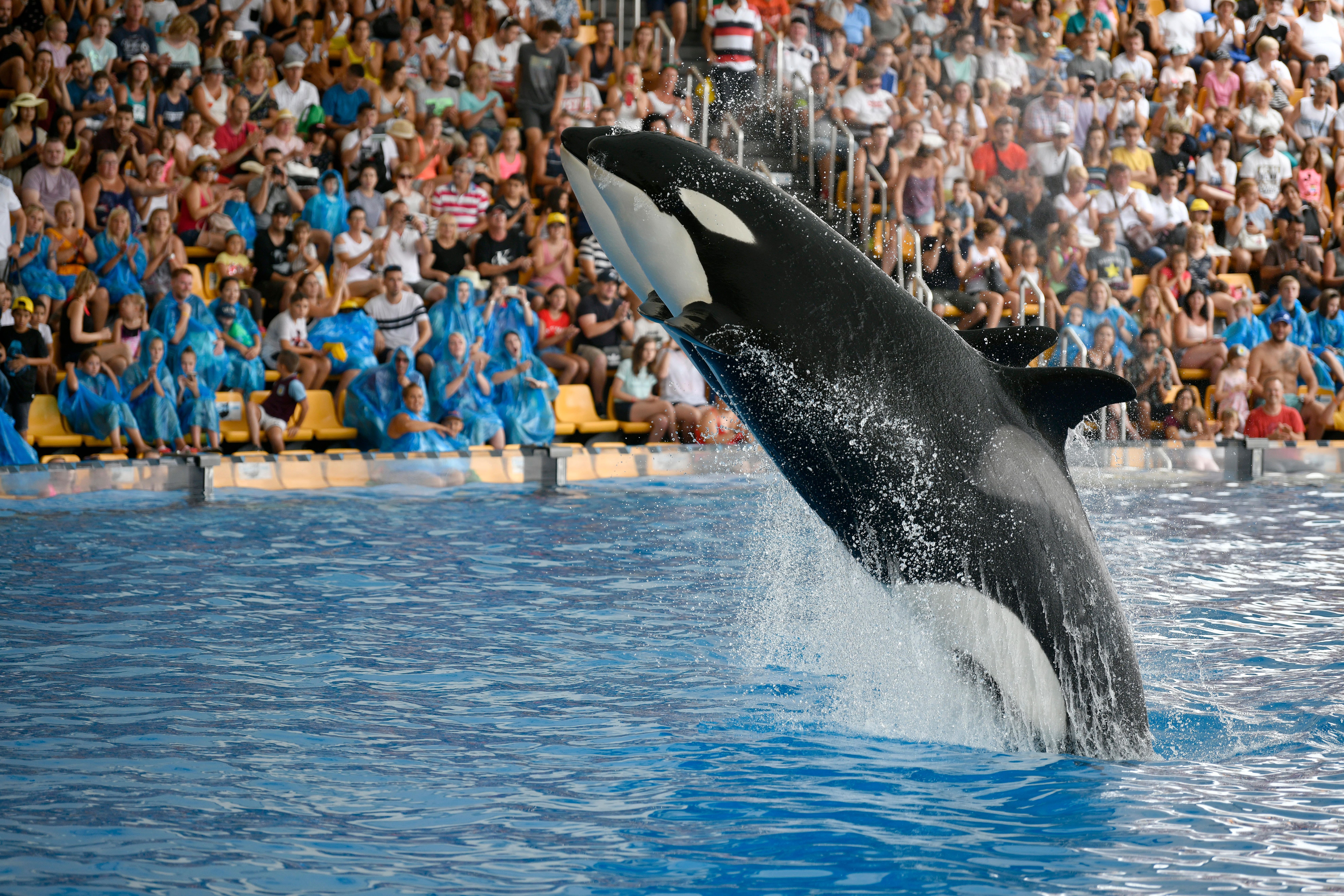 "As a result, attractions and activities that involve performances by or interactions with dolphins and other cetaceans will no longer be available on our sites."

A spokesperson later told the Mail on Sunday: "Seaside sanctuaries that provide captive animals with a permanent seaside living environment are allowed if they are accredited and do not feature interactions or performances."

In 2019, British Airways announced it will no longer sell tickets to attractions such as SeaWorld – which feature animals including whales and dolphins in seemingly cramped enclosures.

But the boss of SeaWorld at the time accused British Airways Holidays of "succumbing to pressure" from activists, according to Travel Weekly.

SeaWorld CEO Gus Antorcha told Sun Online Travel in a statement: "When radical animal rights activists mislead and manipulate the truth to the detriment of our planet’s critically endangered animals, you have to question their motives.

"Pressuring companies and trying to shame them into cutting ties with independently accredited zoos and aquariums works against the vital research and conservation work to protect these animals.

"We are disappointed that British Airways Holidays succumbed to pressure from animal activists and changed its policy given the facts."

In 2018, Thomas Cook stopped promoting and selling tickets to SeaWorld after a number of animal rights protests.

The 2013 documentary revealed the life of Tilikum, a killer whale who killed his trainer in 2010, who later died in 2017. 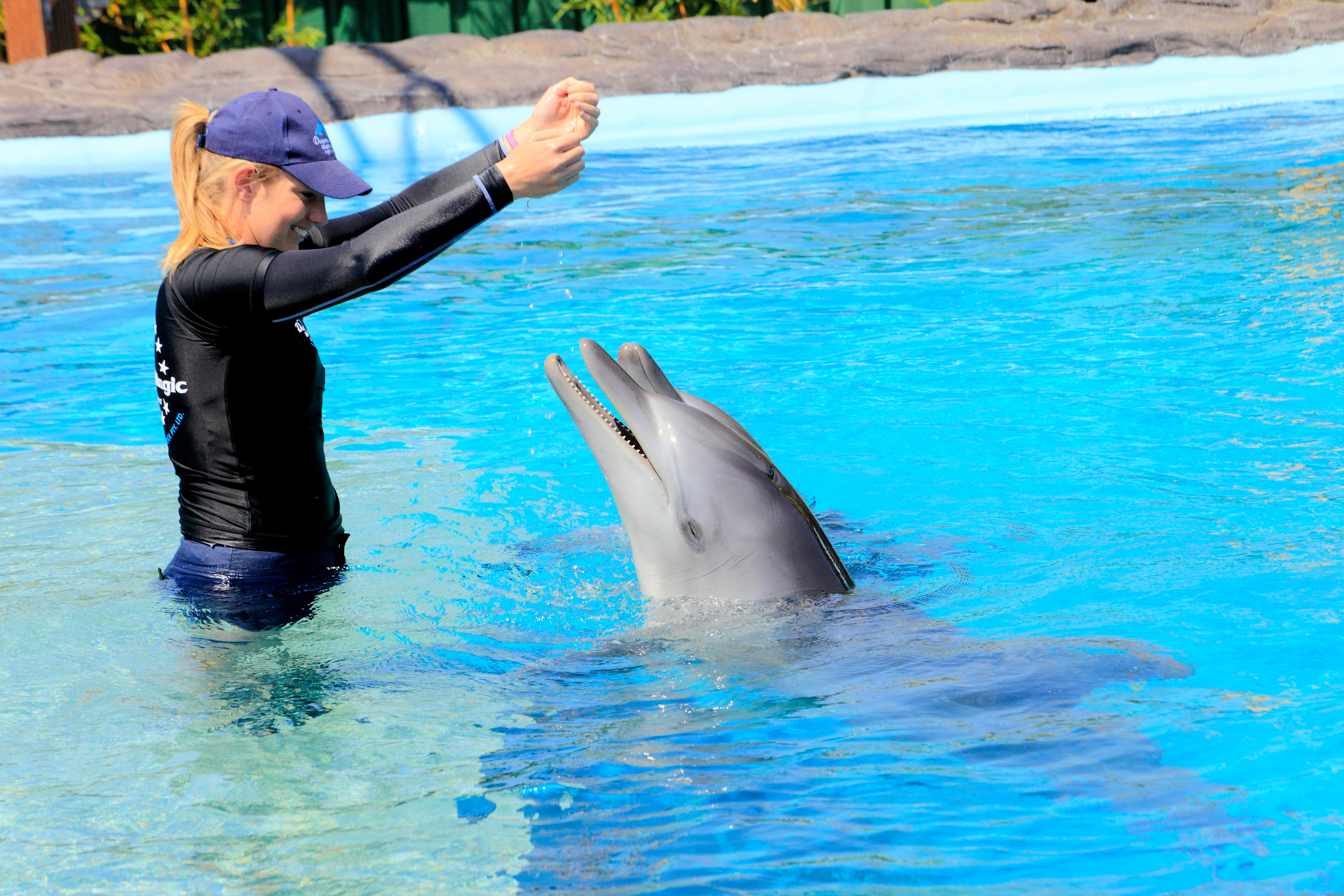