Families go mad over ‘game-changing’ beach item for the summer

FAMILIES heading to the beach this summer have been urged to buy the "game-changer" which will make trips much easier.

Parents have praised the item for being an essential when they go away on holiday. 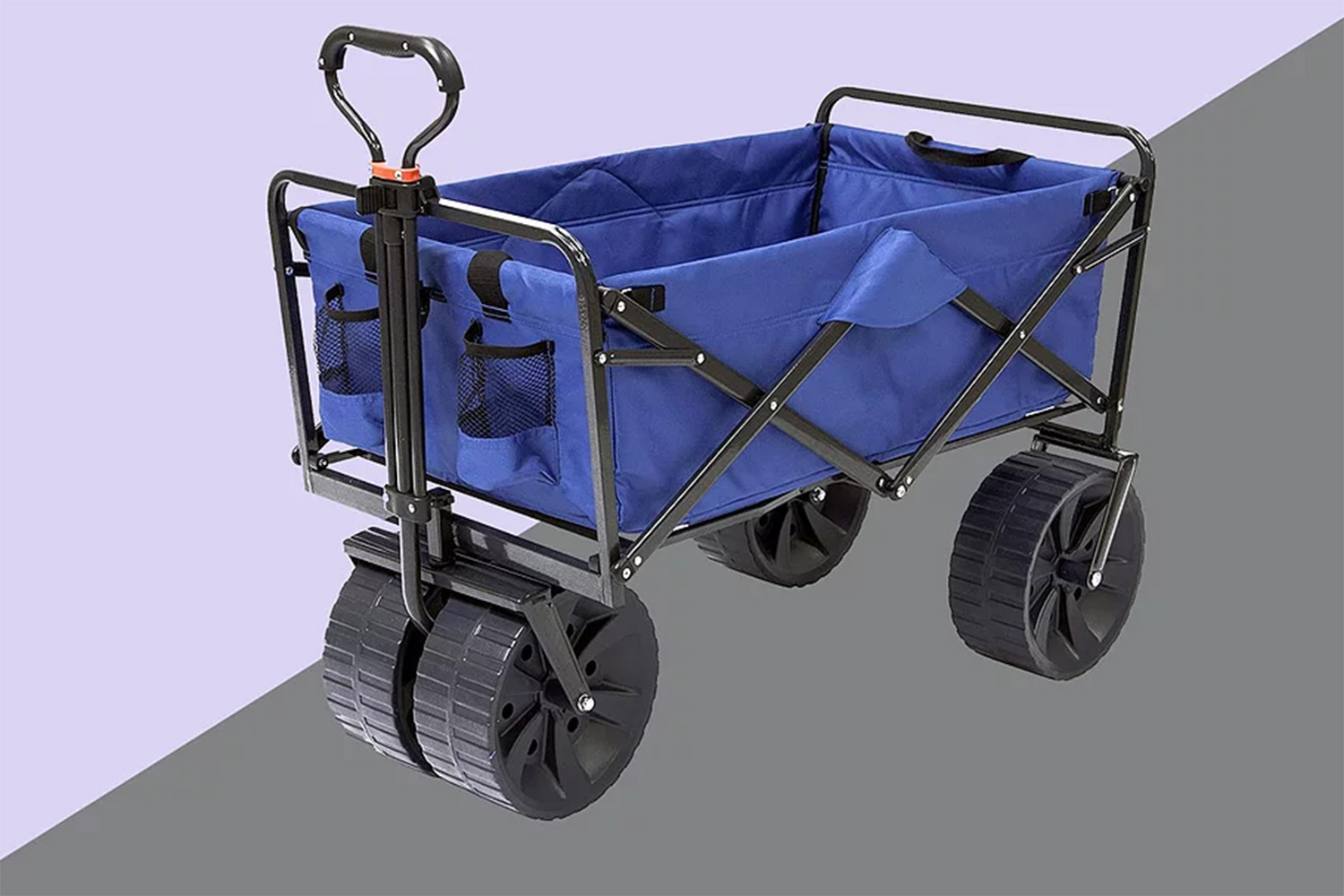 Called the Mac Sports Beach Wagon cart, it has thousands of five-star reviews on Amazon, with many praising it for holidays at the beach.

The wagon, which is fully collapsible for storing in the car, can hold up to 150 pounds, meaning families can take all of their essentials to the sand without carrying heavy bags.

The large wheels mean you can pull it across a sandy beach, and it even has two cup holders.

While it is great for the beach, many said they even used it for large shopping trips or for carrying small kids around.

Of the thousands of reviews, the majority of them are five stars.

One review said it was "one of the best purchases I have ever made on Amazon".

Another said it made life "much easier" when at the beach, with it even working on deep or soft sand.

One holidaymaker added: "A must-have for the beach. So amazing."

It is currently for sale for $150 on the US Amazon, although is a whopping £382 on the UK version.

Thankfully we've found some cheaper alternatives, including £69.99 on Decalthlon or £55 on Argos.

Parents have also been swearing by a £17 gadget which is the "best little item ever".

Here are some of the best ways to keep your items safe when going for a swim at the beach. 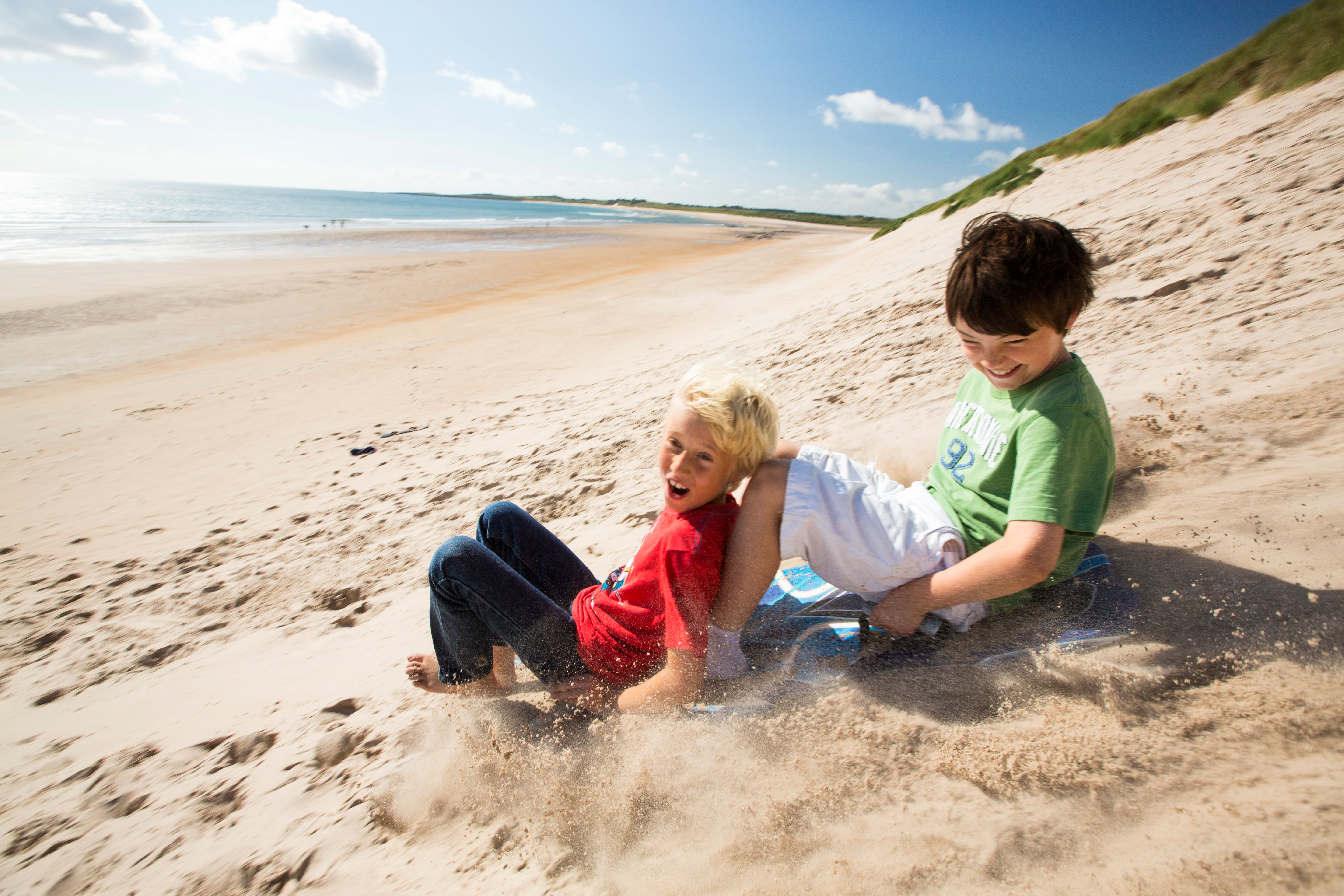 ‘game-cha, families’, Go, Mad, over
You may also like: