A HUGE tsunami could hit Vanuatu after an earthquake with a magnitude of 6.8 struck near the islands.

According to the United States Geological Survey, the strong quake hit at an intermediate depth of 91km about 19 km north-west of Port-Olry. 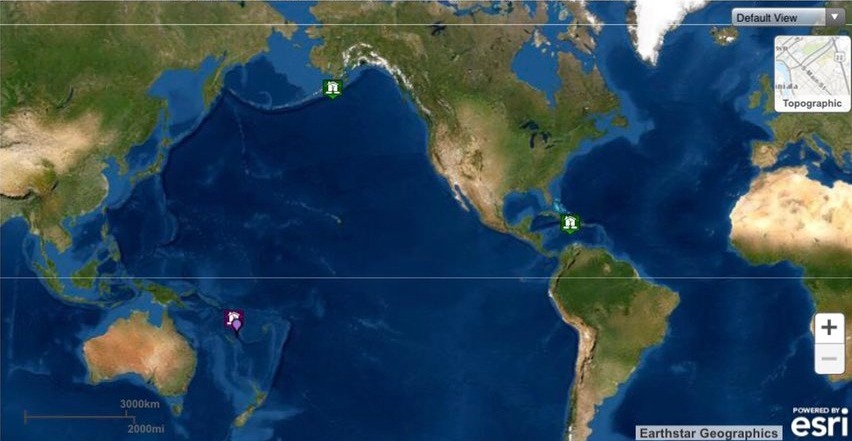 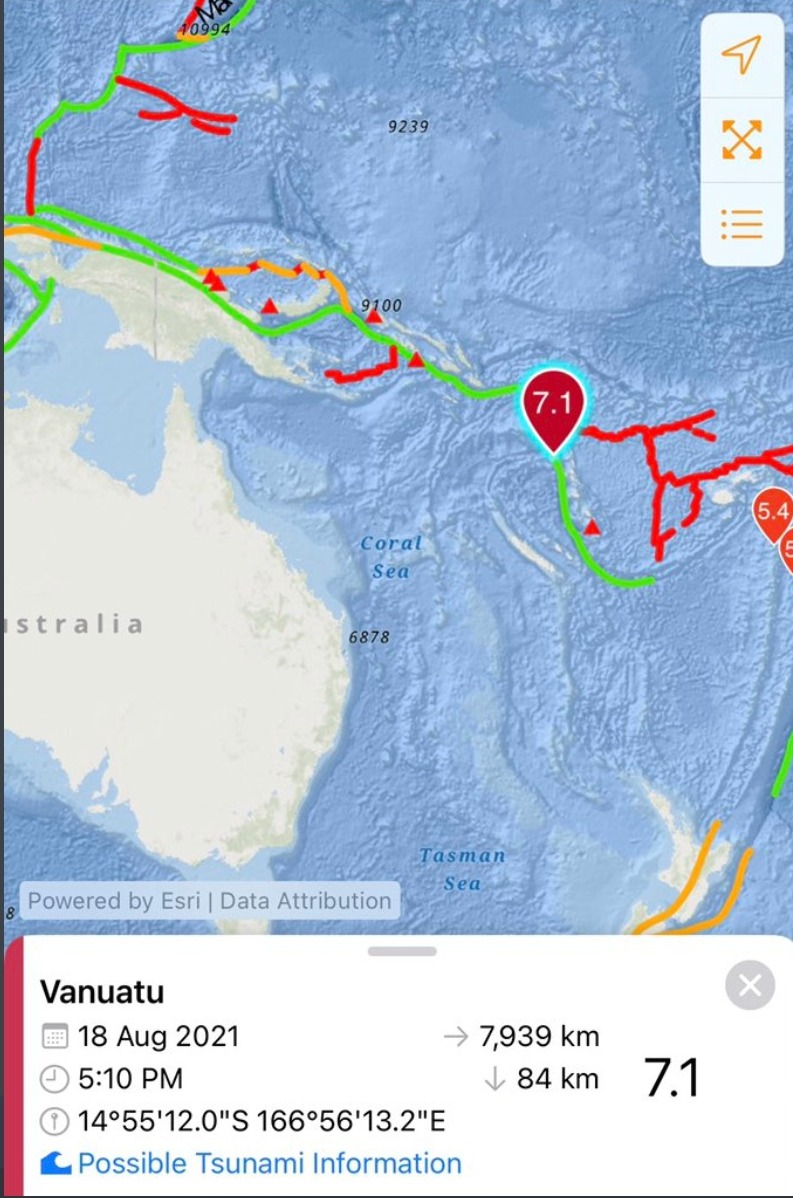 The agency had initially put the magnitude at 7.1 and the depth at 83.3 km.

It has sparked fears the islands could now be at risk of being rocked by a tsunami.

Dangerous waves could hit coasts located within 200miles of the epicentre, the Pacific Tsunami Warning Center has warned.

Volcano Discovery, which tracks earthquakes around the world, believes the quake would have been "widely felt by almost everyone in the area of the epicentre".

The earthquake struck off the coast of Vanuatu at 9.10pm local time today (10.10am GMT).

It comes after a disastrous 7.2 magnitude earthquake hit Haiti on Saturday, leaving at least 1,297 people dead.

The quake struck 8 km from the town of Petit Trou de Nippes, about 150 km west of the capital Port-au-Prince, at a depth of 10 km, the US Geological Survey said.

More than 5,700 are injured and many more are still missing.

“High casualties are probable and the disaster is likely widespread,” a statement from the agency released around an hour after the quake said.

"Past events with this alert level have required a national or international level response."

Haiti's Civil Protection Agency said that the death toll had risen to 1,297 by Sunday night.