TRAVELLERS arriving at Heathrow are being forced to queue for up to six hours due to coronavirus checks at the border, an airport executive said.

Chief solutions officer Chris Garton told MPs that "the situation is becoming untenable" and the police have been forced to step in. 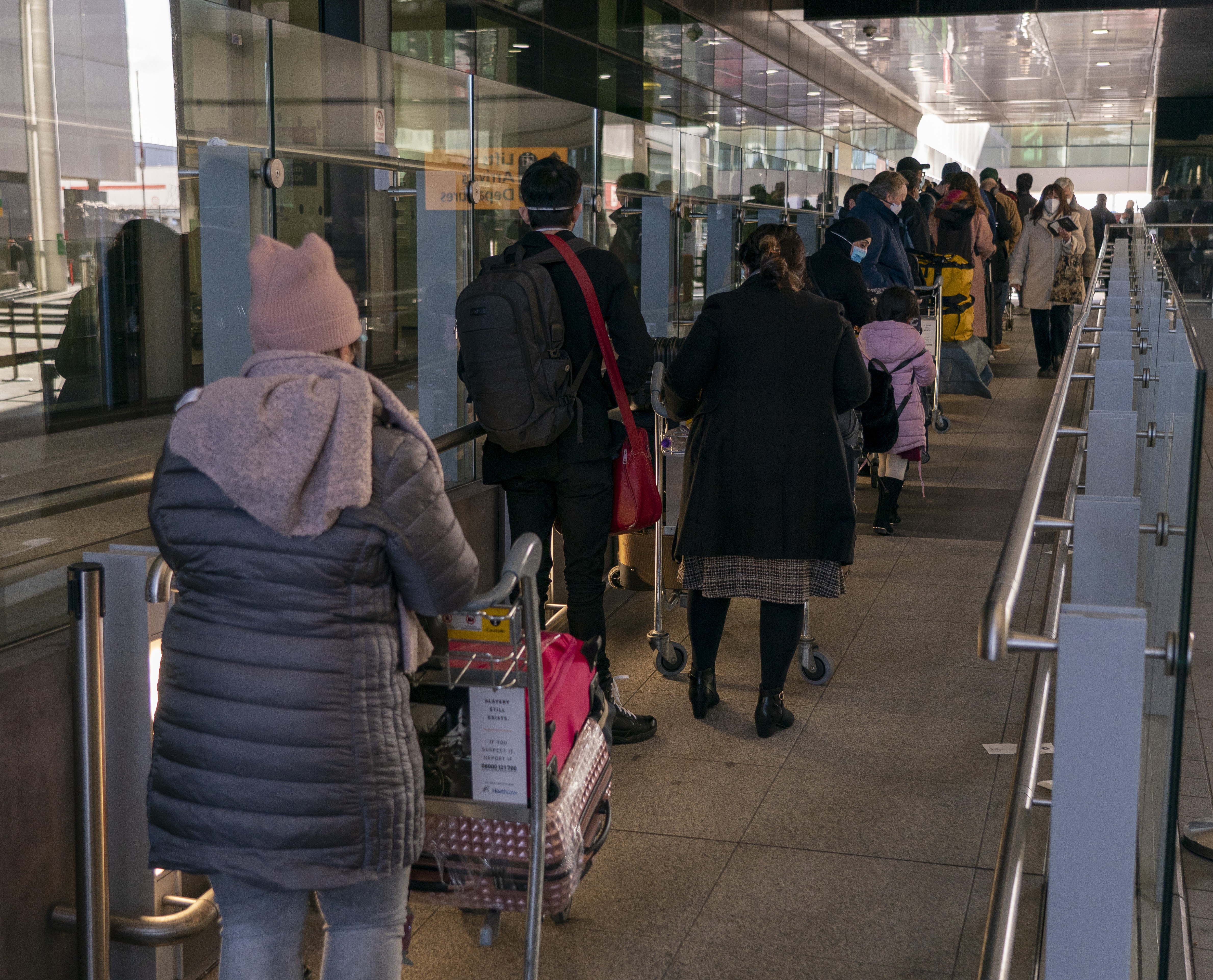 Giving evidence to the Commons Transport Select Committee, he explained that wait times in recent days have typically been "well in excess of two hours and up to six hours".

He said: "We're starting to see disruption in some of the arriving passengers.

"If you're made to queue for two or three hours, it's not something you want to do, and we're even having to involve the police service to help us."

Mr Garton went on: "What's happened is a whole host of new checks – 100% checking of everybody – has been introduced, and that obviously has put a tremendous burden on the officers who work at the border.

"The Home Office has not provided them with additional officers." 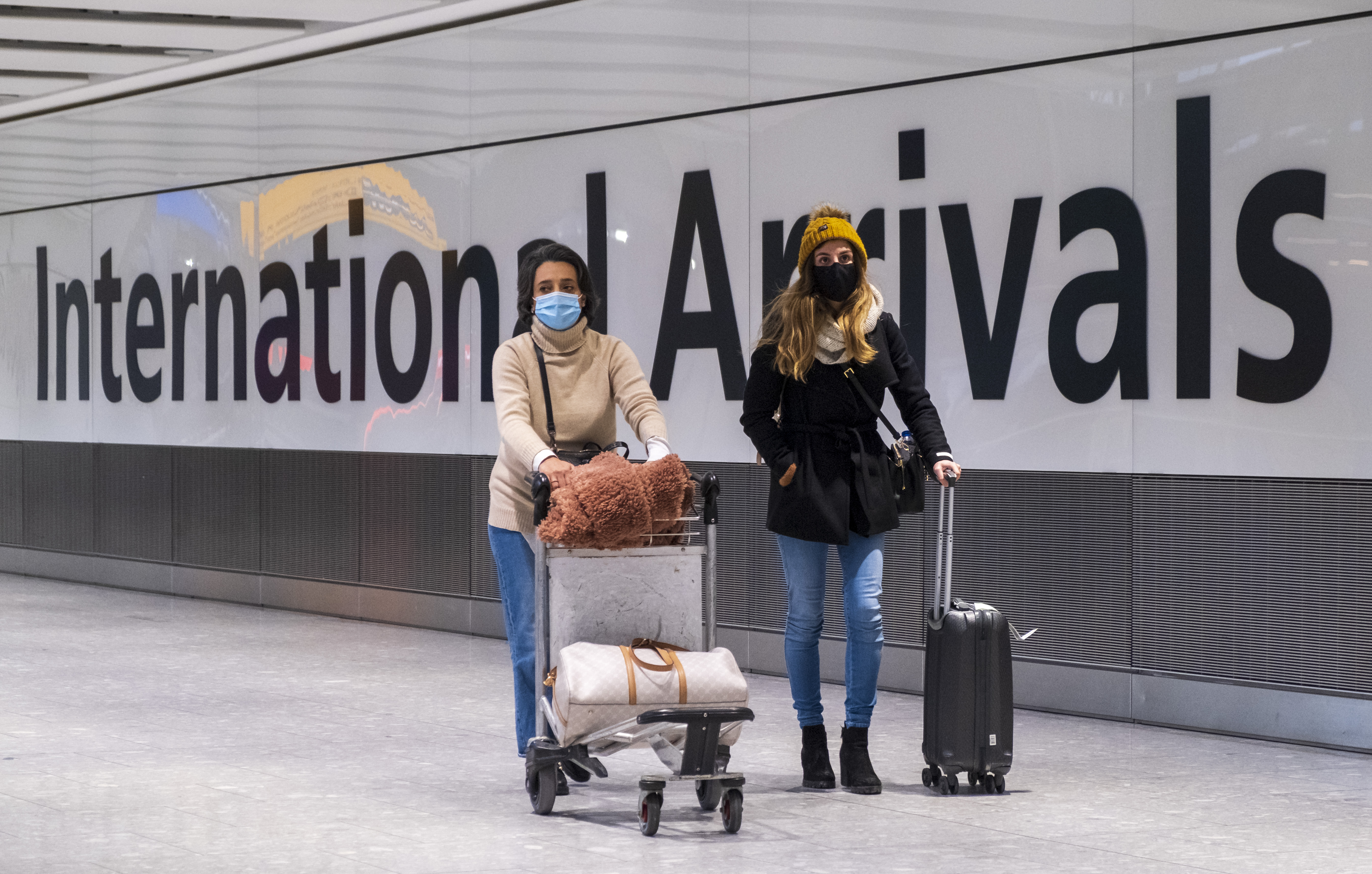 He told the committee the amount of resources for processing passengers at the border "always was a problem", but the coronavirus pandemic "has just made that so much worse than it was before".

He continued: "We want to see that bottleneck removed as quickly as possible. It's a problem today, it will become a much bigger problem after May 17 (when foreign leisure travel from England could resume)."

Mr Garton said the "solution" is to enable passengers to ensure their entry to the UK is "assured" before they begin their journey.

Errors on passenger locator forms should be spotted and corrected in advance, and eGates should be able to check the documents automatically, he told MPs.

This would allow arriving travellers to "flow as you would normally through the eGates rather than having to line up and present your paperwork to a rather overstretched border official", Mr Garton added.

The Prime Minister's official spokesman defended the queues, saying Border Force is "completing thorough checks of every arriving passenger" which is "the approach the public would expect".

He added that the Government will ensure there are "sufficient measures there and resources available" when international leisure travel resumes.

as, fears, for, hols, Summer, Trave
You may also like: