A 23-YEAR-OLD was stopped from boarding her flight due to her outfit after she was told the pilot didn't like people "showing a lot of skin".

Catherine Bampton, from Australia, was wearing a halter neck top when trying to board a Virgin Australia flight from Adelaide. 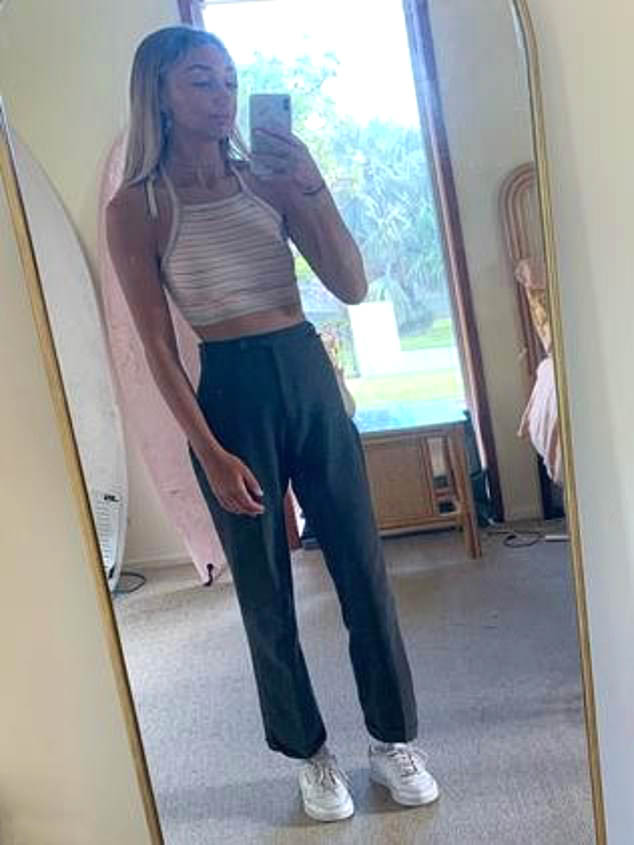 However, she was then stopped by staff and was left “publicly embarrassed” by the female staff member.

She explained: "She told me in front of everyone that the pilot was refusing for me to board the plane because of the clothes I was wearing.

“I was in so much shock and was so confused because my clothes weren’t revealing. It was so embarrassing and humiliating."

When she asked what was wrong with her outfit, Miss Bampton claimed she was told that "the pilot doesn't like people showing too much skin".

She added: "I asked her if you couldn’t show your arms and back and she didn’t know what to respond.

“Everyone else waiting to board the plane was sitting there watching […] and you could see they were staring in shock with their mouths open.” 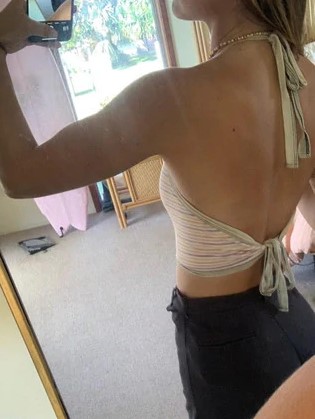 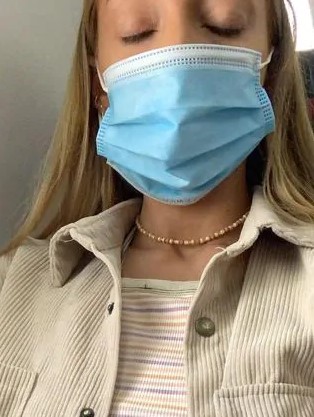 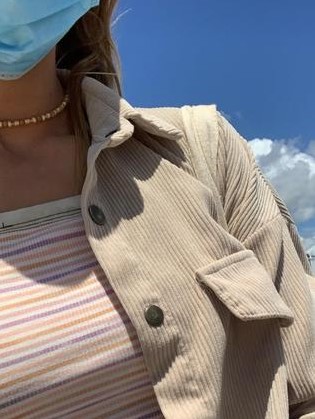 She was only allowed onto the flight when she put a jacket over her top, and is now asking for an apology from the airline.

The guidelines put out by Virgin Australia regarding clothing says passengers must wear suitable clothing that covers their bottom half – such as shorts, skirts, or trousers – and a shirt, with sleeveless tops allowed.

A Virgin Australia spokesperson told Sun Online Travel: "The dress guidelines on our aircraft are similar to other airlines here in Australia and the vast majority of those who fly with us meet or exceed them.

"As Australia’s most loved airline, it’s always been our intention that those who travel with Virgin Australia feel welcome and have a comfortable journey.

"We are undertaking a review of the incident and have proactively tried to reach out to her to better understand what happened. We’re also reminding frontline team members of our dress code requirements for guests."

In 2019, a woman was kicked off an easyJet flight as she was told her top was too revealing.

Here are some of the other clothes that will get you kicked off a flight.

A version of this story was published by news.com.au and has been reproduced with permission.