THE owner of British Airways has filed a formal complaint with the European Union after the UK government stepped in to rescue Flybe.

International Airlines Group (IAG) has reportedly told the European Commission that the rescue deal Flybe secured yesterday breached state aid rules and will give the struggling airline an unfair advantage. 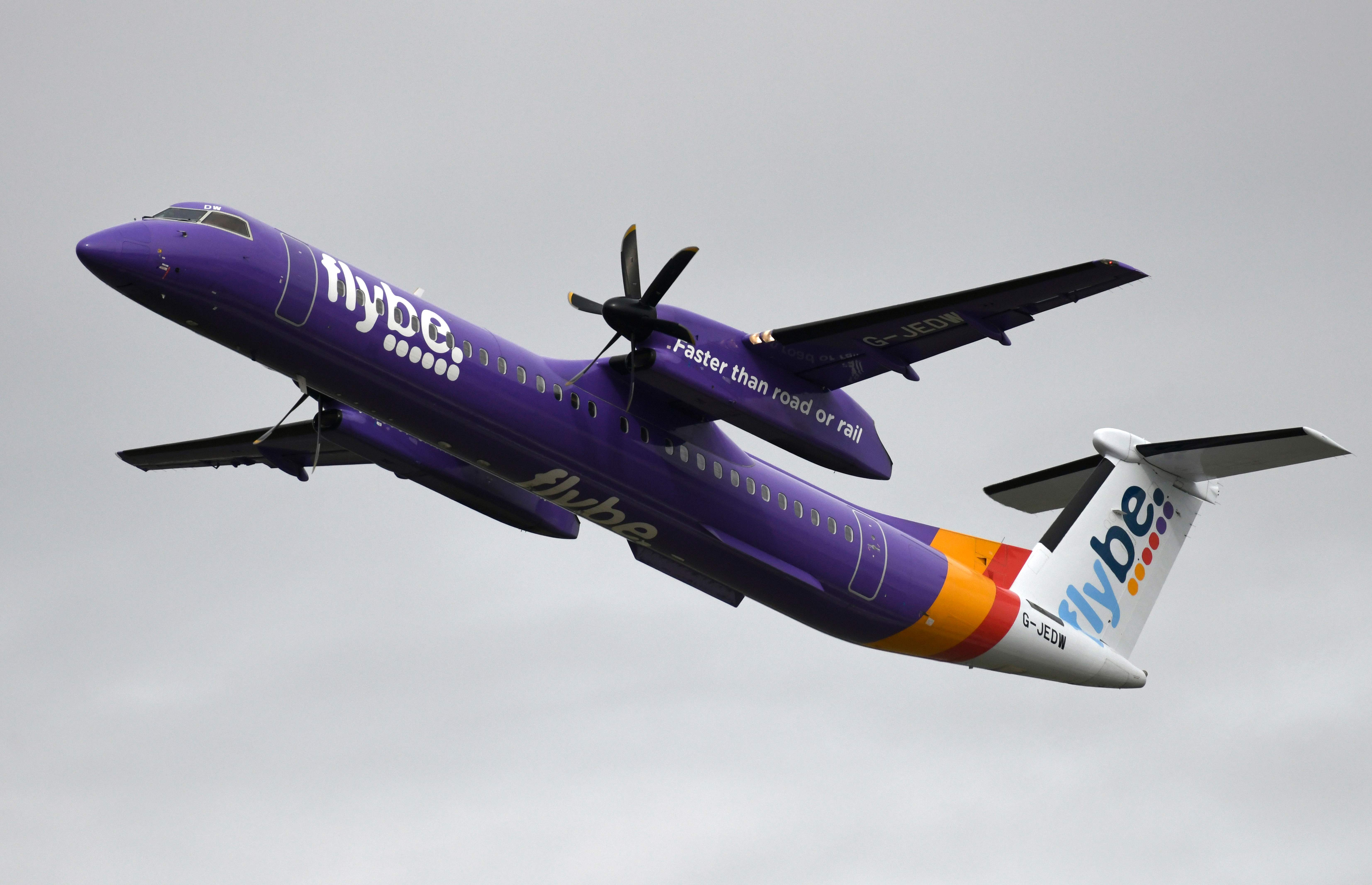 In a statement to Sun Online Travel, IAG confirmed: "IAG has submitted a complaint to the EU Competition directorate this morning about the state aid that the UK government has granted to Flybe."

The European Commission said that it would be speaking to the UK government about the deal but has not confirmed whether it would be taking action at this stage.

However, the government department involved in negotiating the deal denies any State Aid would be given to Flybe.

A spokesperson for the Department for Business, Energy & Industrial Strategy (BEIS) told Sun Online Travel: "The Government has not given any State Aid to Flybe."

They added that it would be "impossible" for the government to break the rules around State Aid because of this.

A brief history of Flybe

Flybe is now Europe's largest regional carrier, flying around nine million passengers a year to 170 destinations across the continent.

The group, known as Connect Airways, pledged to inject cash into the airline to turn it around.

It comes hours after outgoing IAG chief Willie Walsh publicly criticised the move, describing it as a "blatant misuse of public cash".

The Treasury announced on Tuesday evening that the loss-making regional carrier would continue operating after agreeing to review air passenger duty (APD).

The Department of Transport added: "The outcomes of these reviews will benefit the entire industry, passengers, communities, regions and nations across the UK."

The plan is thought to involve the airline deferring its APD for three years in a deal that's estimated to be worth £106 million, but the details have not been made public.

Flybe shareholders agreed to inject extra capital into the airline business as a result, securing the short-term future of 2,400 jobs.

A spokesperson for Flybe told Sun Online Travel: "We are pleased with the support received from the Government and the positive outcome for our people, our customers and the UK.

"Flybe remains committed to providing exceptional air connectivity for the UK regions with the full support of its shareholders."

Flybe was reportedly on the brink of collapse just earlier this week.

The rescue deal it managed to secure isn't without controversy as Thomas Cook was denied help just before it collapsed last year.

Last year, the airline was forced to cancel a number of flights due to pilot shortages.