Follow
Home » Travel » Fred. Olsen Cruise Lines savings of up to £350pp on 12-night sailings to Spain this January with this exclusive code

BANISH the January blues and sail off into a glorious Spanish sunset this New Year with an exclusive discount offer from Newmarket Travel and Fred. Olsen Cruise Lines.

Sailing from Southampton aboard one of its new smaller ships, Bolette, the cruise line’s Exploring Andalusia trip will transport you to the sun-dappled sights of southern Spain for 12 nights departing this January 18 2022 from just £849pp with all meals included. 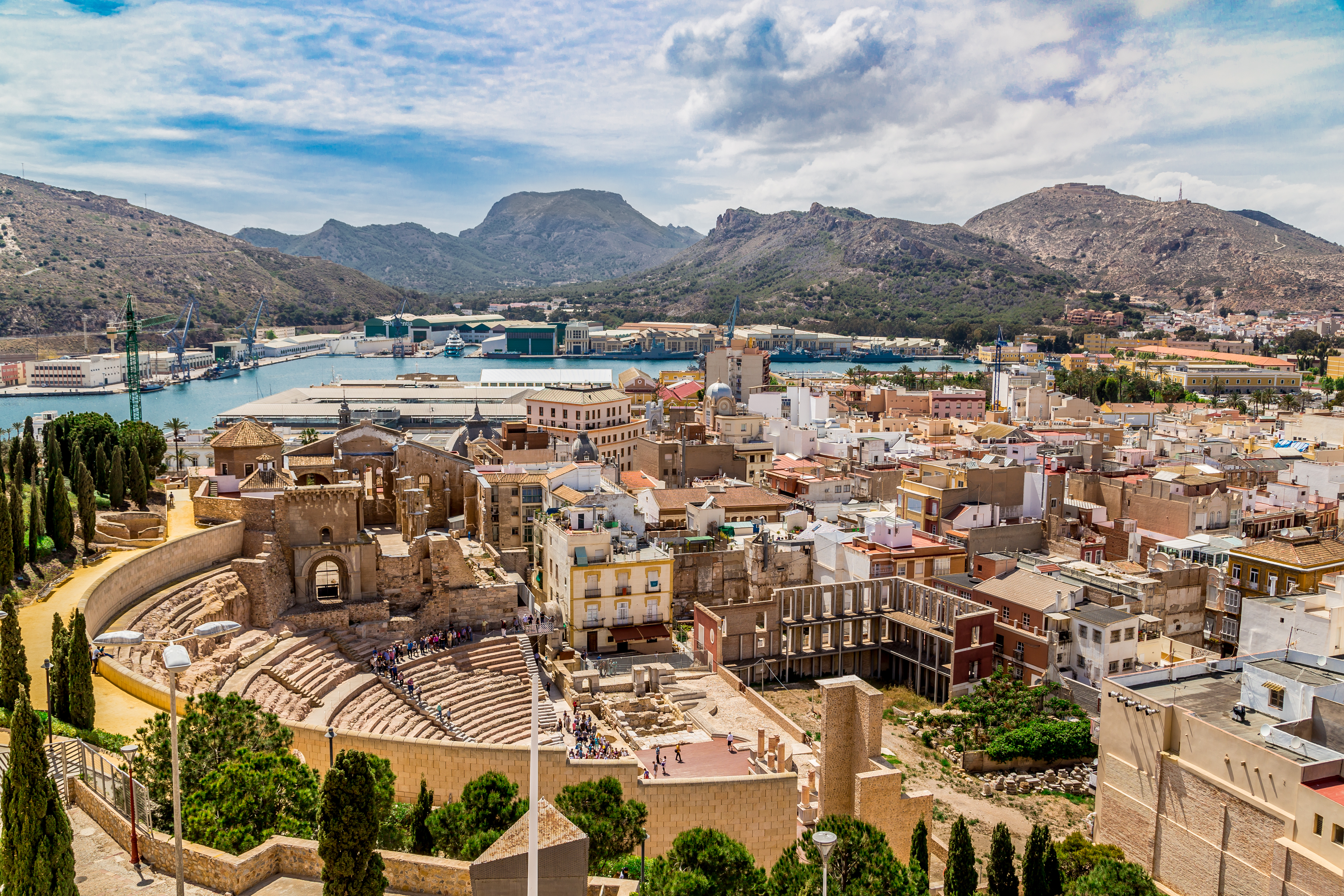 Usually priced at £1,199pp, holidaymakers stand to save up to £700 per couple with the exclusive deal for readers of The Sun.

During the journey, the ship stops at no less than six Spanish hotspots, giving guests a real flavour of the country’s southern cities, including paella tasting in the famous dish’s hometown of Valencia.

Highlights of the trip include visiting the ancient coastal port city of Cadiz where you can also join a tour to the pretty old town of Jerez, birthplace of Sherry.

Another chief port of call is the lively city of Malaga where passengers can disembark to explore sights including artworks by famous local painter Pablo Picasso and the stunning Moorish Alhambra Palace.

More layers of Spanish history are revealed in the streets of Valencia’s old quarter and the treasures within Cartagena’s ancient walls and fortifications.

While passengers will have plenty of downtime to bask in the Mediterranean sun.

The cruise ship Bolette will also make a stop at La Coruna in northern Spain on its return journey to Southampton, where guests can join a tour delving into its maritime history before the final leg home.

The state-of-the-art ship is small for an ocean cruiser, but it features spacious open decks, an all-season swimming pool, a two-tiered entertainment venue as well as a collection of lounges, bars, restaurants and eateries.

Fred. Olsen has kept capacity to less than 1,400 people to make sure guests have room to spread out and enjoy all the ship’s amenities without it ever feeling crowded like some of the bigger cruise ships afloat today.

Stays on board are in comfortable, stylish cabins and suites equipped with smart TVs, air con, tea and coffee making facilities, a fridge and all the mod cons you would expect from a good hotel.

All daily meals such as five-course à la carte dinners, casual breakfasts, lunch buffets, late-night snacks and traditional afternoon tea with sandwiches and cakes are included in the package.

Passengers can also help themselves to unlimited tea and coffee and order sandwiches and snacks to their rooms free of charge.

There’s a full programme of evening entertainment too, so after a day sailing, sunbathing and sightseeing, you can settle down to a cabaret or comedy show, enjoy some live music or Flamenco dance into the night. 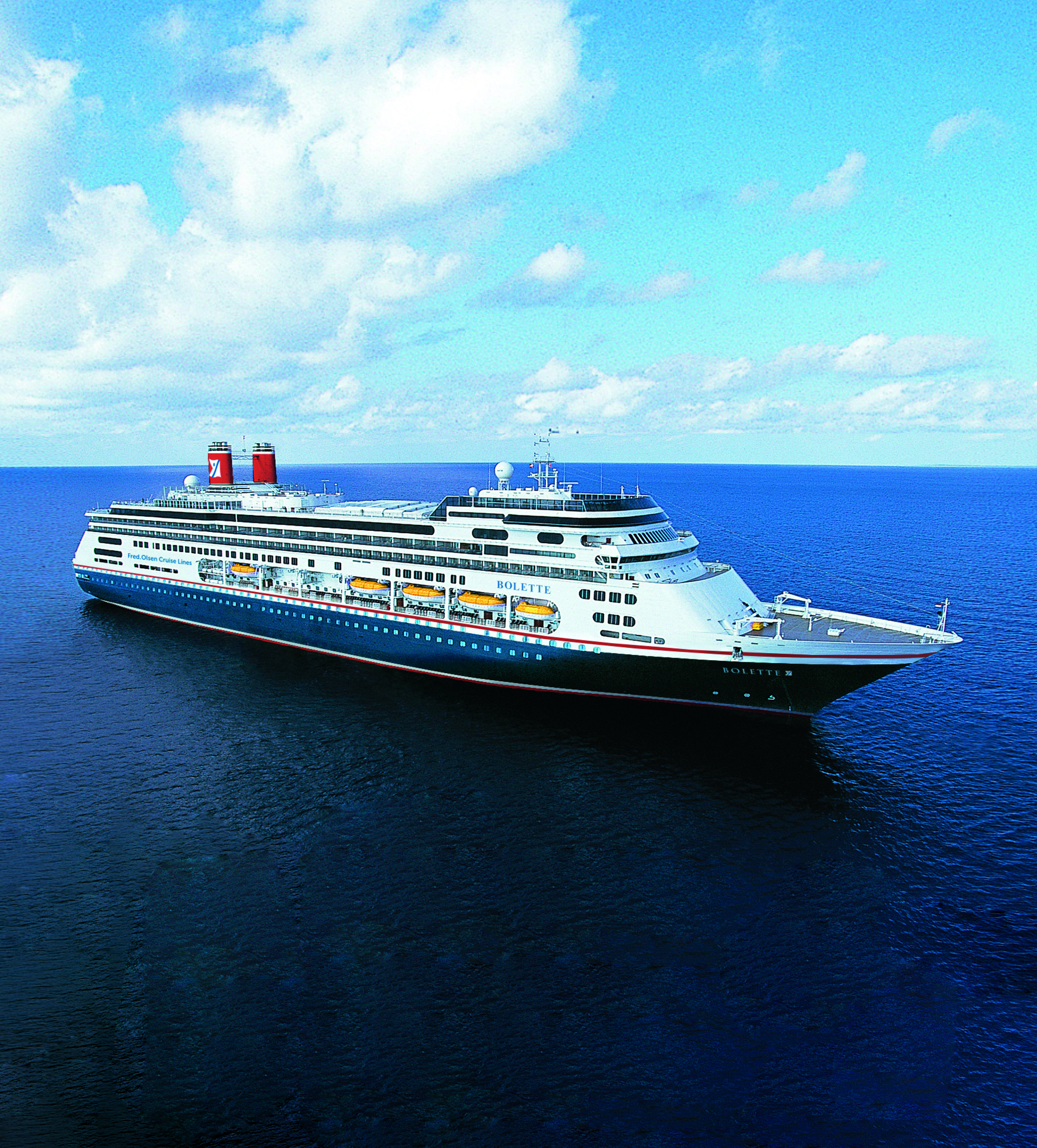 cruise, Fred, lines, Olsen, Savin
You may also like: