Greece will 'soon be on the green list' for holidays, claims UK ambassador

GREECE will "soon be on the green list," the UK ambassador to Greece has claimed.

Ambassador Kate Smith predicted that it will be removed from the amber list due to the improving Covid situation in the country. 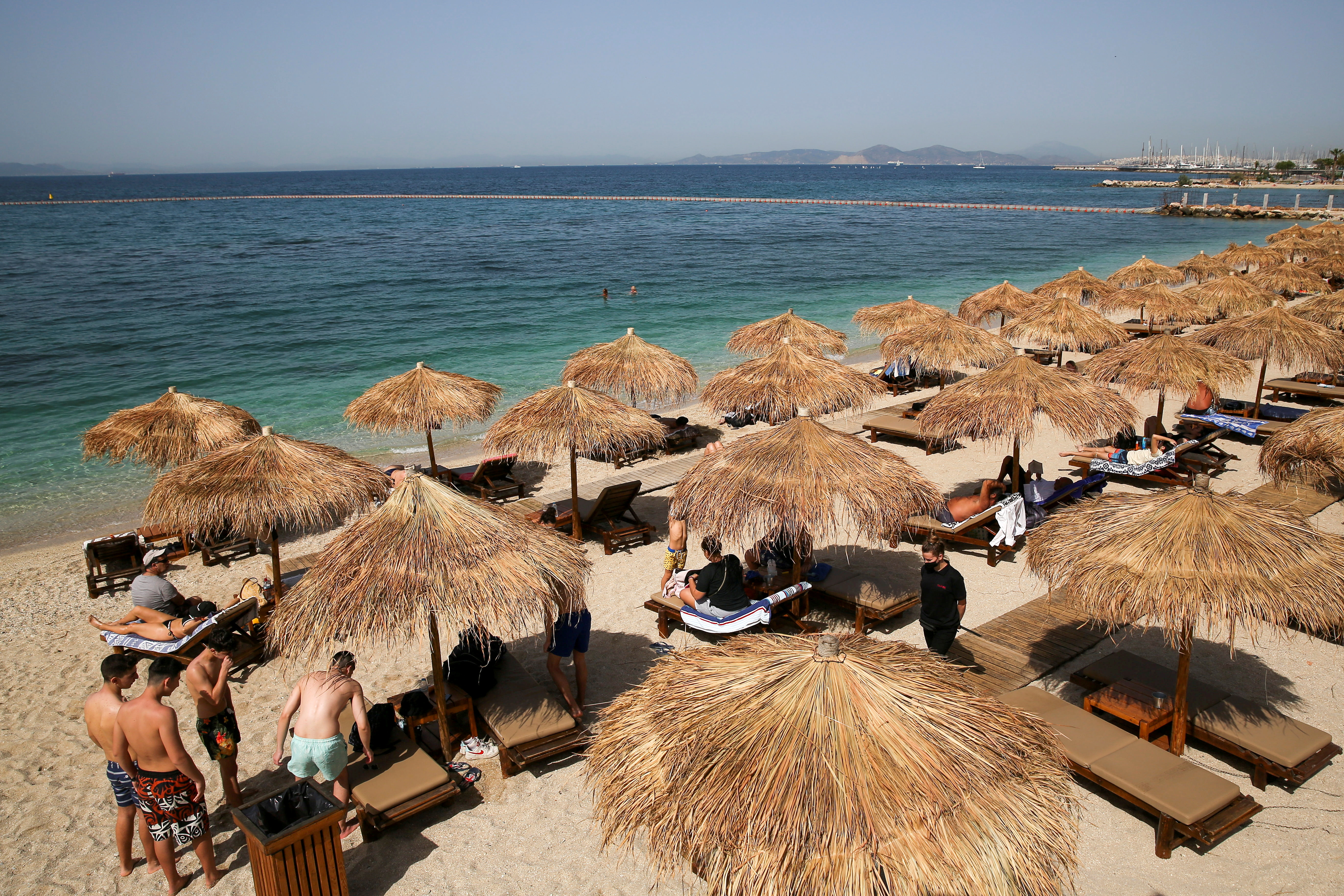 She made the claims during a live webinar yesterday, echoed by Greek Minister of Tourism, Haris Theocharis who said declining cases and increased airport measures would open up tourism soon.

Following a spike in cases in April, daily Covid rates in Greece have fallen again with 1,368 new cases reported yesterday.

The country has also given the first vaccine dose to nearly 40 per cent of the population – while further behind the UK, Greece hopes to have all of the holiday islands fully jabbed by the end of the month.

Greece lowered travel restrictions for Brits last month, meaning UK arrivals only need a negative Covid tests to enter, although has introduced new rules at the beach including sun loungers being 4m apart and while beach bars, restaurants and cafés banned from playing music.

There are just 11 countries are currently on the UK's green list with the majority of the holiday hotspots – Greece, Spain, Italy and France – being on the amber list. 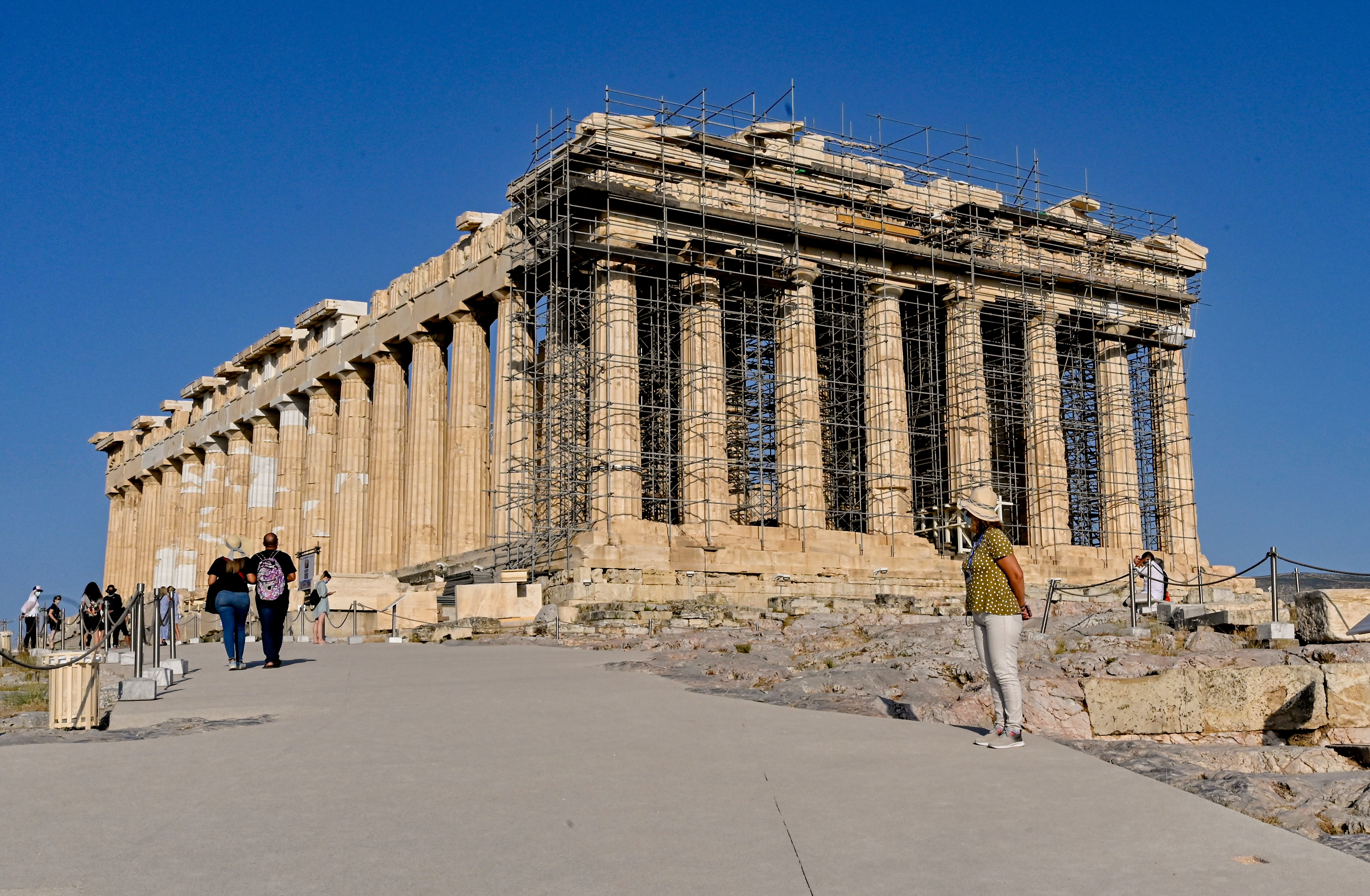 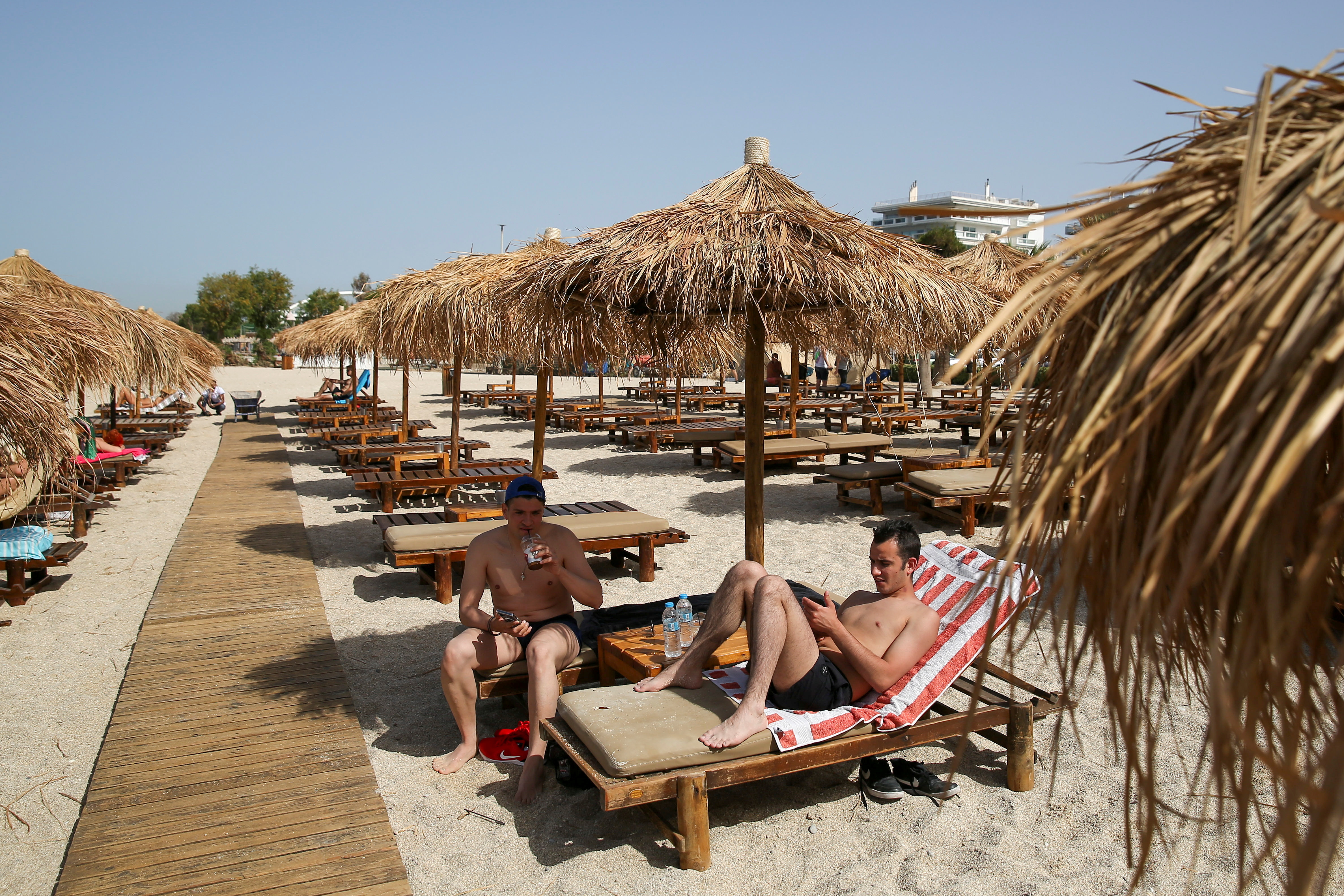 Requiring a 10-day home quarantine when returning to the UK, Portugal was also added to the amber list this week, just three weeks after it was included on the green list.

Despite the claims that Greece will be added soon, Environment Secretary George Eustice warned that the green list is unlikely to change.

He explained: "We'd hoped the situation would be improving in other parts of the world, that we'd be able to progressively add other countries to the green list.

He said: "Basically now there are very few countries on that green list. Our advice all along has been don't travel unless it's absolutely necessary.

"Sadly that's not the situation, we do have this new variant of concern first identified in India that is now cropping up in other countries.

"We've got to take a very cautious approach. The most important thing is we can continue to open up our own economy get back to life as normal here.

"The biggest threat to that is we'd have a variant come from another country that would find a way of getting around the vaccine."

He also advised Brits to opt for a UK holiday this summer instead of goingabroad.

Despite this, many countries in Europe are already welcoming Brits back.

Spain lowered all travel restrictions for Brits last month, while fully vaccinated Brits can travel to France from today with just an antigen test.

Malta is even paying tourists to go on holiday in the country, with up to £173 when booking hotels.

Brits who choose to stay in the UK can still find great deals – Travelodge has launched £29 rooms, meaning a family of four would spend just £7,25 a night.