GREECE’S Prime Minister has slammed EU threats to slap a holiday ban on Brits — and he vowed to get double-jabbed tourists on to his beaches.

Kyriakos Mitsotakis lashed out at France and Germany for plotting to try to bar UK families from all 27 countries across the bloc. 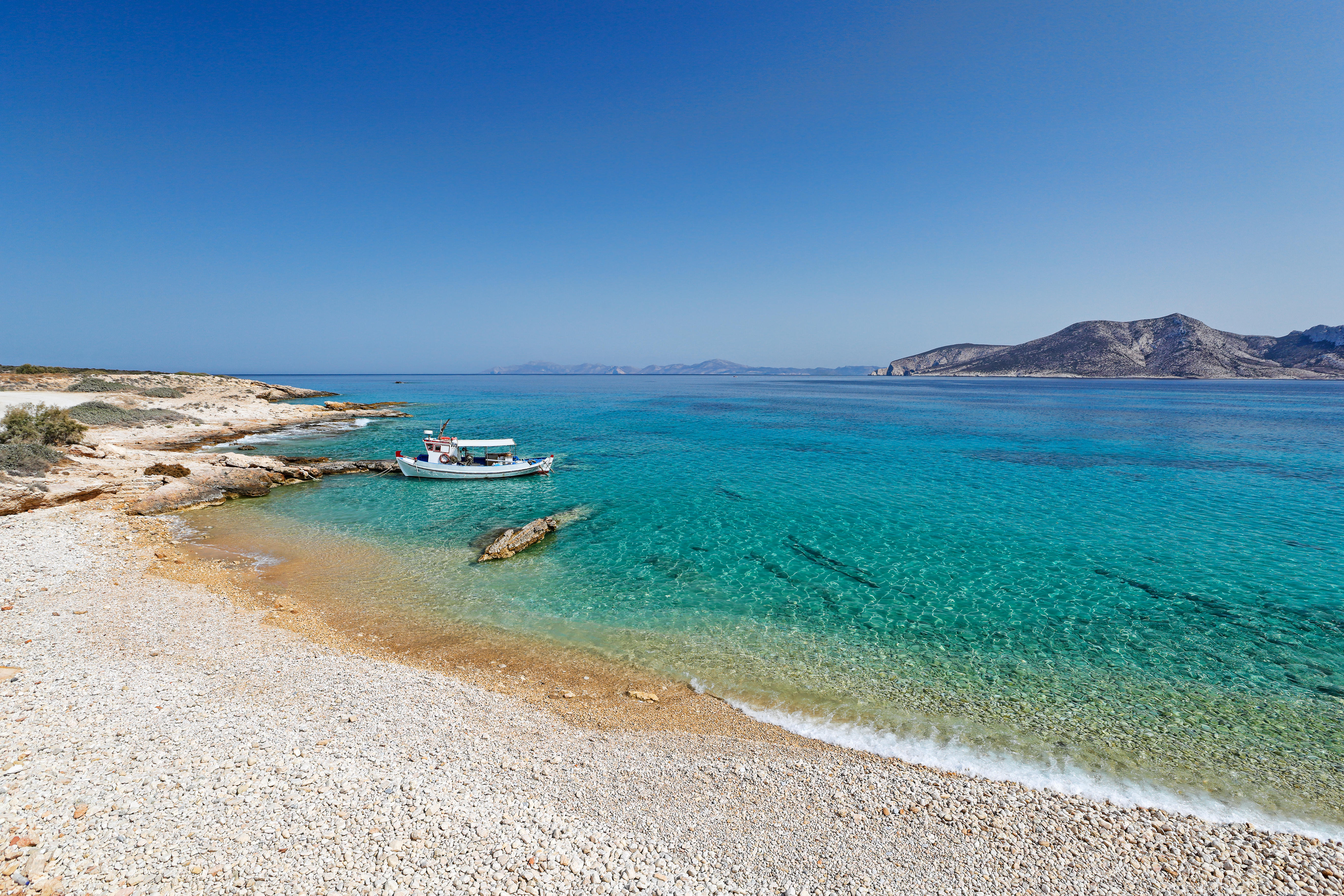 He told Emmanuel Macron and Angela Merkel they should focus on getting jabs in arms and butt out of people’s holiday plans.

Siding with Spain and Portugal in the holiday wars, Mr Mitsotakis came out swinging.

He said: “We should not adopt a logic of new restrictions but, on the contrary, accelerate the vaccinations. Those who have been vaccinated are protected, those who have not are in danger.”

And in another blow to Mr Macron and Mrs Merkel, the Dutch PM also slapped down their Europe-wide travel ban plot. 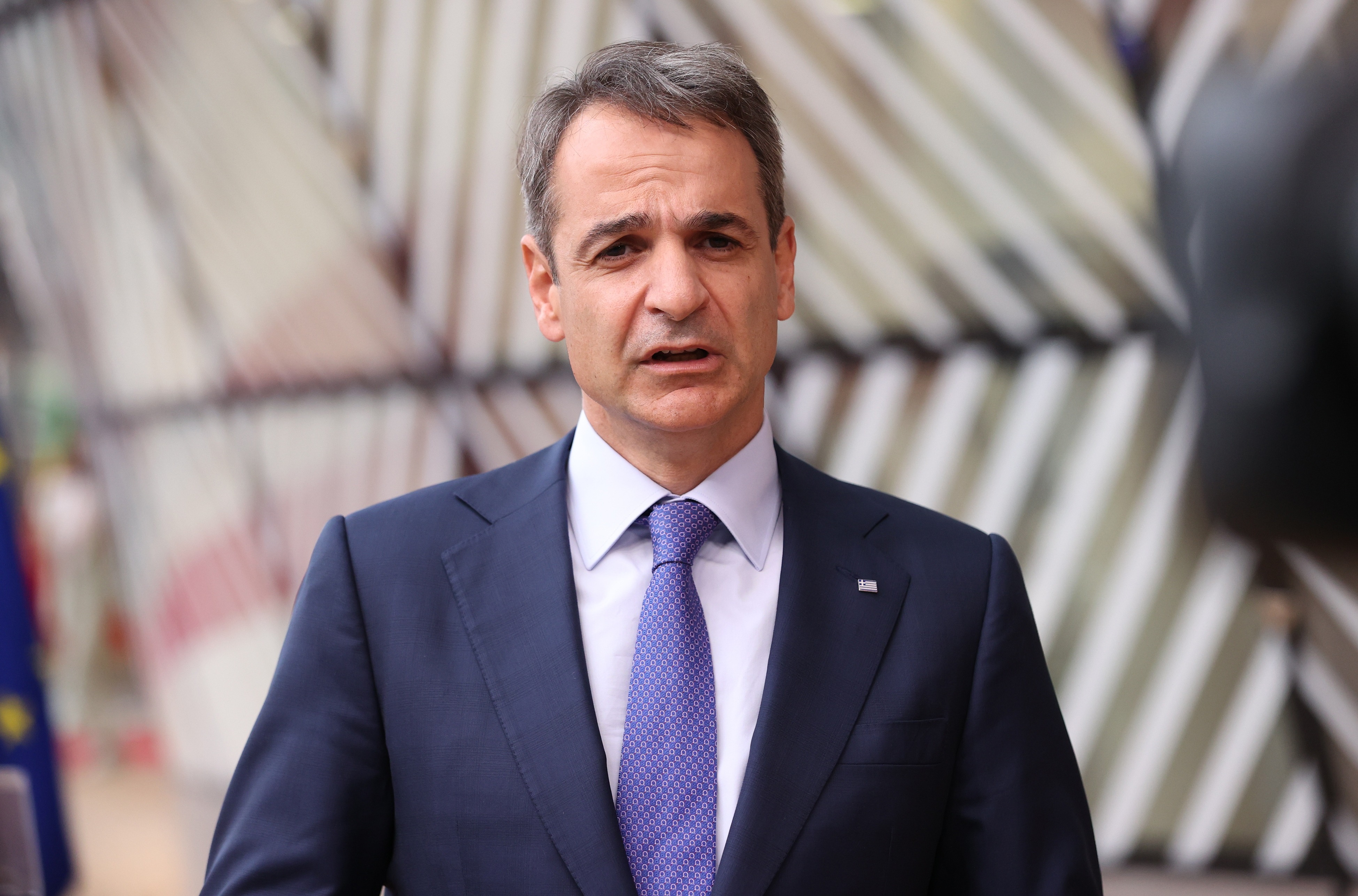 Mark Rutte said: “Malta and Spain are being a bit more lenient maybe than some other member states but that’s up to them, they can do that.”

He said: “We know vaccination is working very well, and in the UK, it’s working so far.”

Malta, Madeira, the Balearics, and more than ten Caribbean hotspots including Antigua, Barbados, Cayman Islands, Grenada and the Turks & Caicos to be added from Wednesday. Negative test to return but no quarantine required.

All added countries except Malta are on the green watchlist. They could go to amber at short notice.

Were there any other changes?

Israel is on the green watchlist and six countries, like Tunisia and the Dominican Republic, went red. Quarantine compulsory on return.

Will every country let me in?

It depends. Some require ­double-jabs and negative tests.

When is the next update? 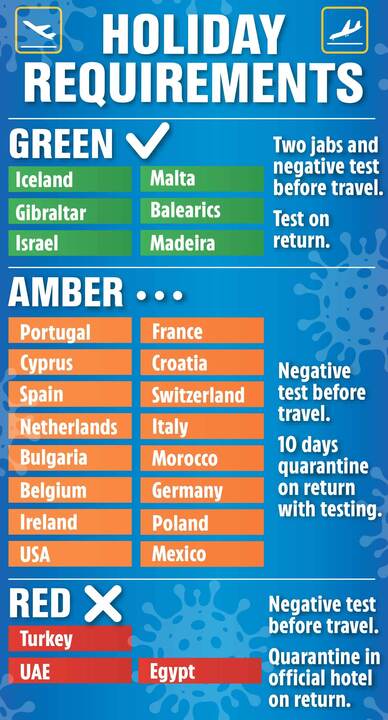 EU leaders met today to ­discuss what to do about travel and borders.

But deep divisions erupted at the EU Covid Summit in Brussels as Med countries, heavily reliant on tourism, railed against France and Germany.

The pair had called for a halt to Brits to stop the spread of the super-infectious Delta variant, also known as the Indian strain.

Mrs Merkel admitted she is resorting to bans because the EU’s sluggish vaccination rates have left her country vulnerable. 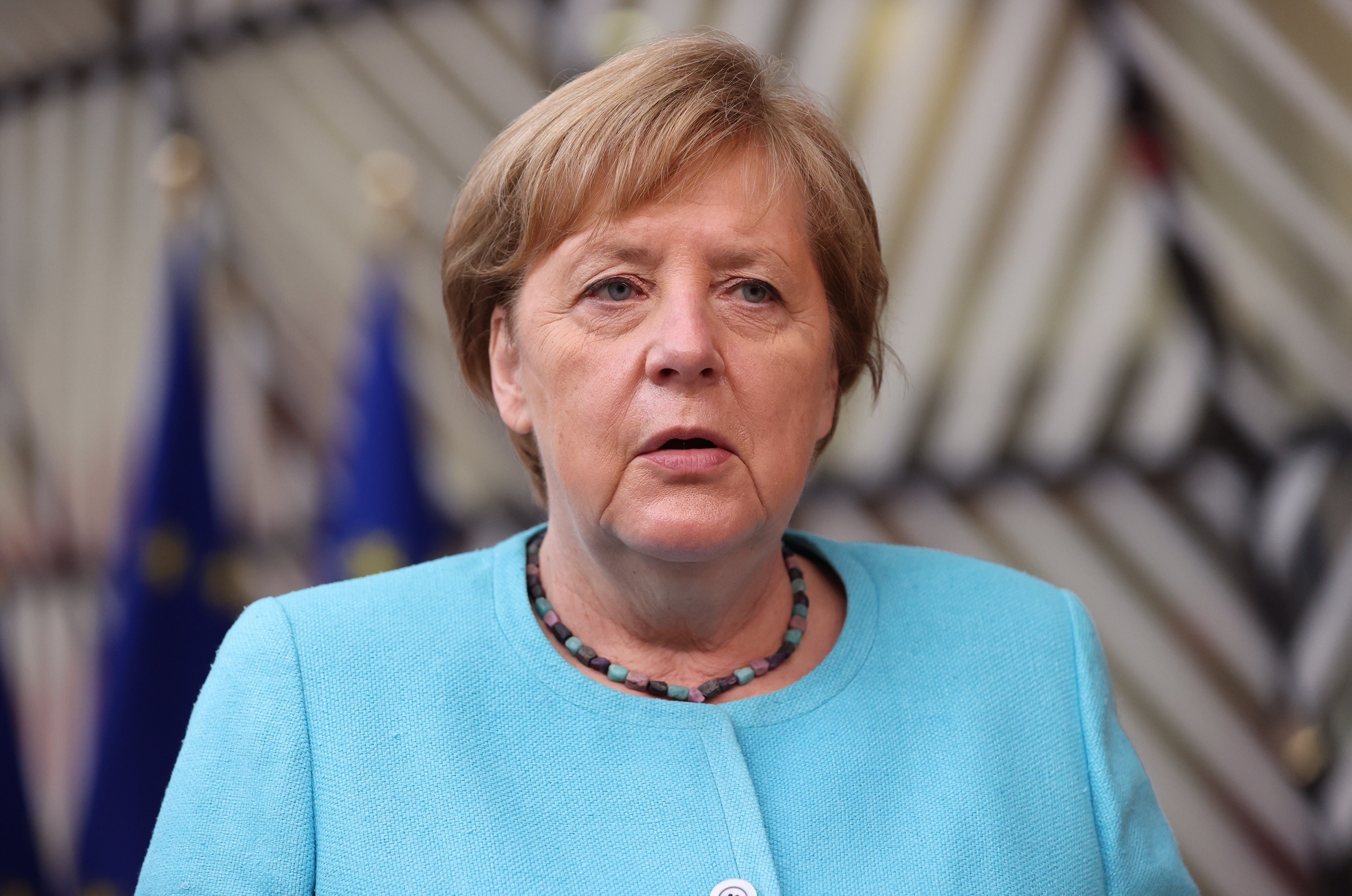 She said: “In Great Britain and Israel, who are further ahead with the vaccinations, we see strongly increasing incidence rates and we also see hospitalisations apparently increase with this variant.

Mr Macron said there was a need to “stay vigilant” and “harmonise our rules on opening to third countries” like the UK.

France and Germany are on Britain’s amber list, meaning Brits should not holiday there and must quarantine on their return.

Those going to Germany from here must quarantine there for 14 days regardless of whether or not they have had a vaccine.

Those going to France must quarantine for seven days if they are unvaccinated.

But Mr Macron has been calling for this to be toughened up as part of an EU-wide approach. 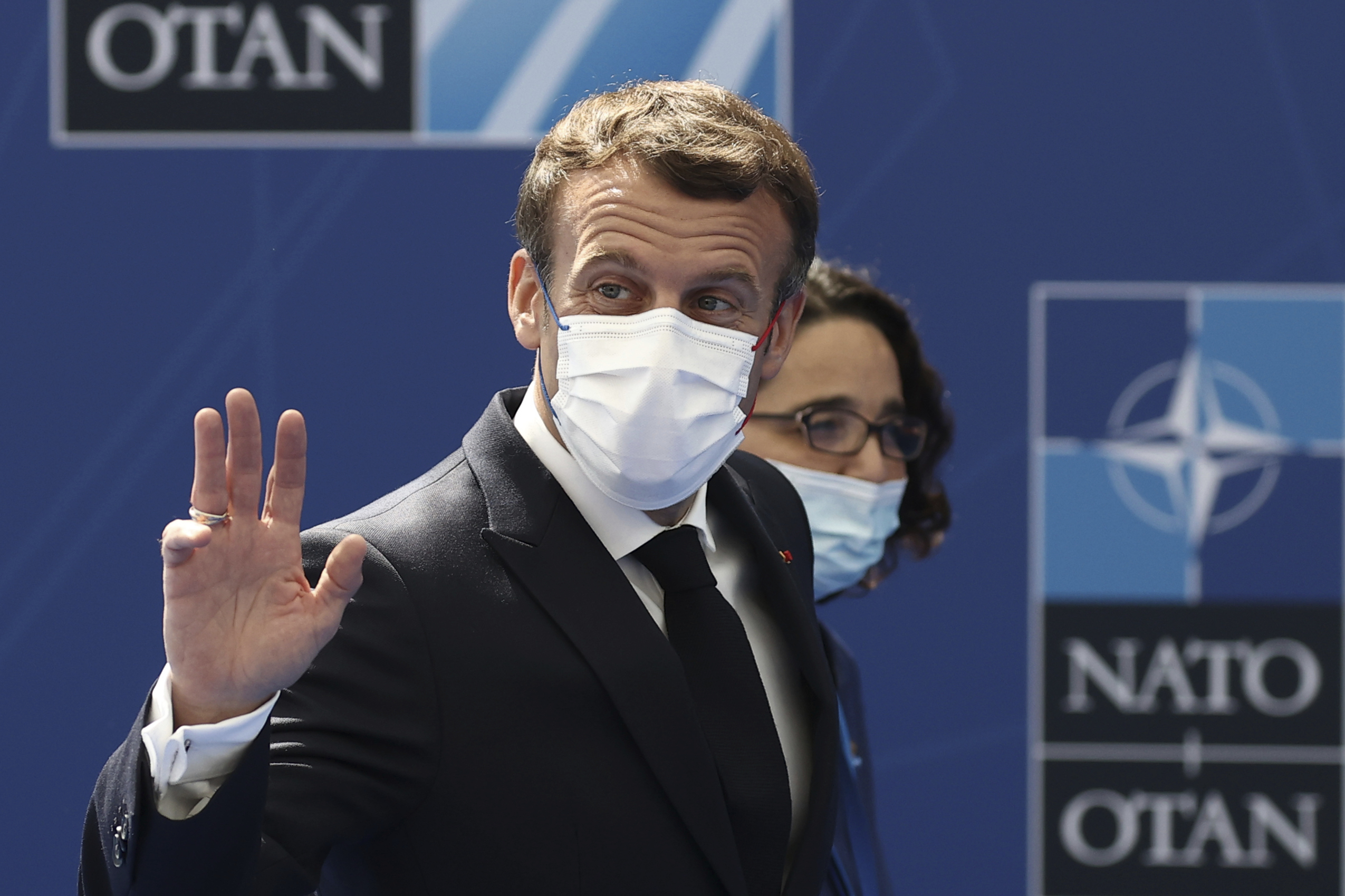 Transport Secretary Grant Shapps claimed Brits would be free to travel across most of Europe if Brussels had not botched their vaccination programme.

He said: “I think it’s understandable, if you’re in Germany and you have yet to reach the level of vaccination that we have seen here or in Malta, you are going to be more concerned. That may be just a question of waiting for their vaccination programme.’’

Greece, Portugal and mainland Spain are currently all on our amber list, meaning that Brits should not go there on holiday.

Anyone who does visit these countries should quarantine for up to ten days on their return.

Ministers plan to tear up the rules and allow quarantine-free travel to amber sites for double-jabbed Brits later this summer — but Mr Shapps ruled out bringing in the looser rules before July 19.

b, double, Greek, jabbed, PM, wants
You may also like:

These are the scariest Halloween 2021 events around the UK

Flight attendant reveals how to get special treatment including free drinks