Guest on Tennessee mountain coaster injured after flying out of cart, landing on track 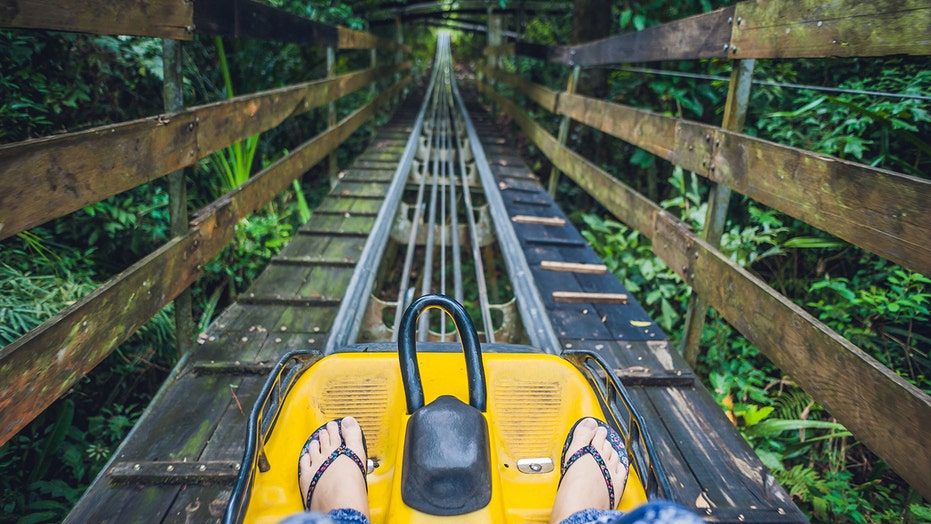 A guest on an amusement attraction in Tennessee was reportedly injured after being thrown from the cart of a mountain coaster on Monday.

Now, the state has reportedly launched an investigation into circumstances surrounding the incident, which occurred on the Gatlinburg Mountain Coaster in Gatlinburg. A representative for attraction did not immediately return a request for comment.

The injured guest, who was not identified, reportedly “flew out of the cart while entering the curve just past the Kodak camera,” according to an incident report cited by WATE. The rider was thrown approximately 10 feet before landing on a section of the coaster’s track.

The guest was transported to a local hospital for treatment of injuries to the head, wrist and ankle, the report said. 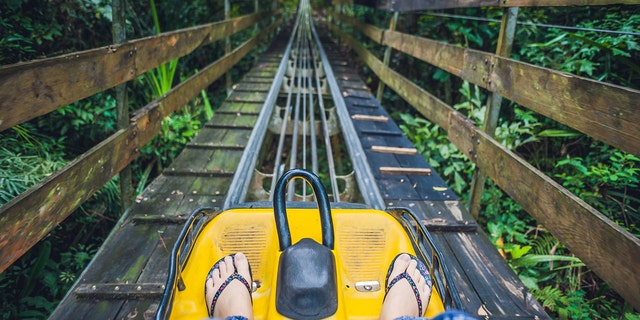 The injured guest, who was not identified, reportedly "flew out of the cart" on the Gatlinburg Mountain Coaster (not pictured) on Monday.
(iStock)

The letter, which described the guest’s injuries as “serious,” confirmed that a third-party investigator deemed the ride to be in compliance with “applicable industry standards.” Tennessee’s Amusement Device Unit, a division of the Department of Labor and Workforce Development, was contacted for further information.

A compliance office from the department is said to be investigating.

In 2016, a woman riding the same Gatlinburg mountain coaster was thrown from a cart on the last turn, suffering injuries to her wrists, knee, head and ribs, the Sevier News Messenger reported at the time. Police who reviewed the incident found the woman, 44, had not been wearing a seat belt.

Co., guest, mountain, on, tennessee
You may also like: