A HOLIDAY to Europe next year is going to be different for Brits, due to new rules being introduced post-Brexit.

Here is everything you need to know, from visas to passport rules. 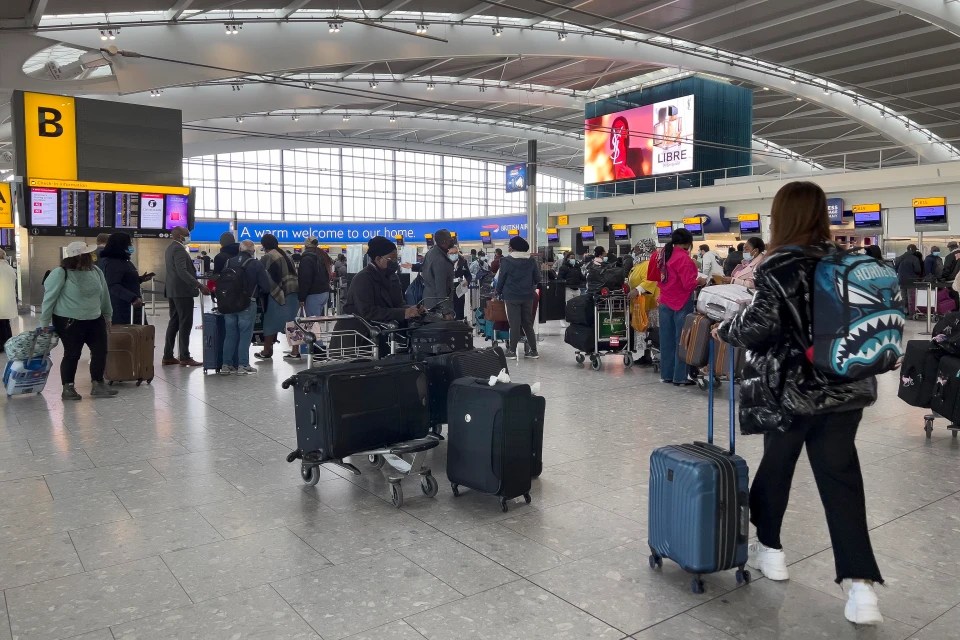 Following Brexit, UK citizens must follow the same rules as non-EU residents, so they will need to pay to enter the Schengen Area.

This refers to the 26 European states which include popular hotspots such as France, Spain, Greece and Portugal.

From next year, Brits will have to fill out a European Travel Information and Authorisation System (ETIAS).

Brits will need to pay a €7 fee to complete the visa-waiving form which will be valid for three years or until your passport expires.

They must be applied for before travelling and can be completed online, and while the government is yet to launch the website, the ETIAS are expected to be introduced by the end of 2022.

Applicants will be asked for information about their identity, passport, education, job, recent travel, and criminal convictions.

Travel authorisation will normally be issued within minutes but can take up to 30 days, and people aged under 18 or over 70 will be exempt. 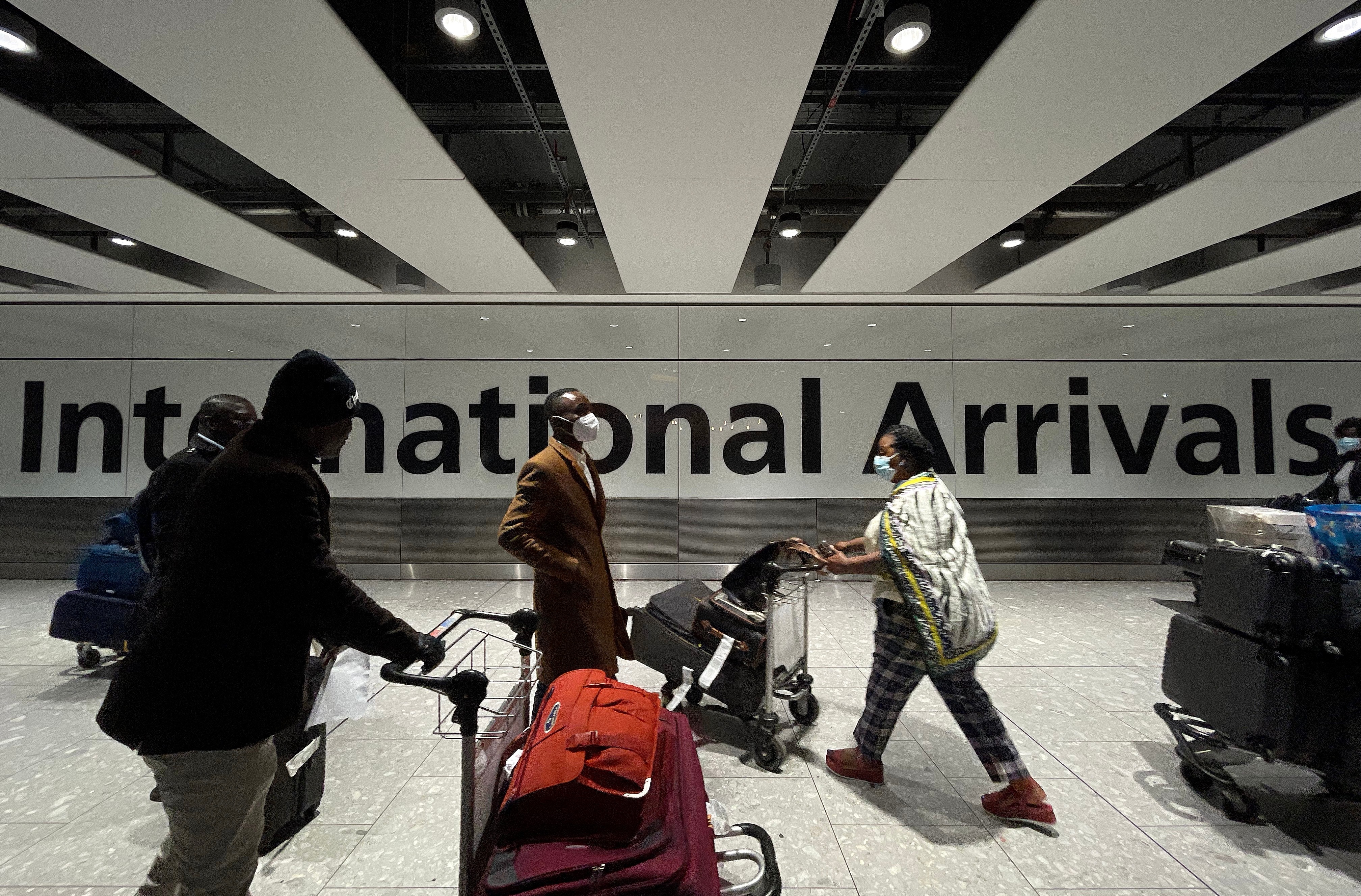 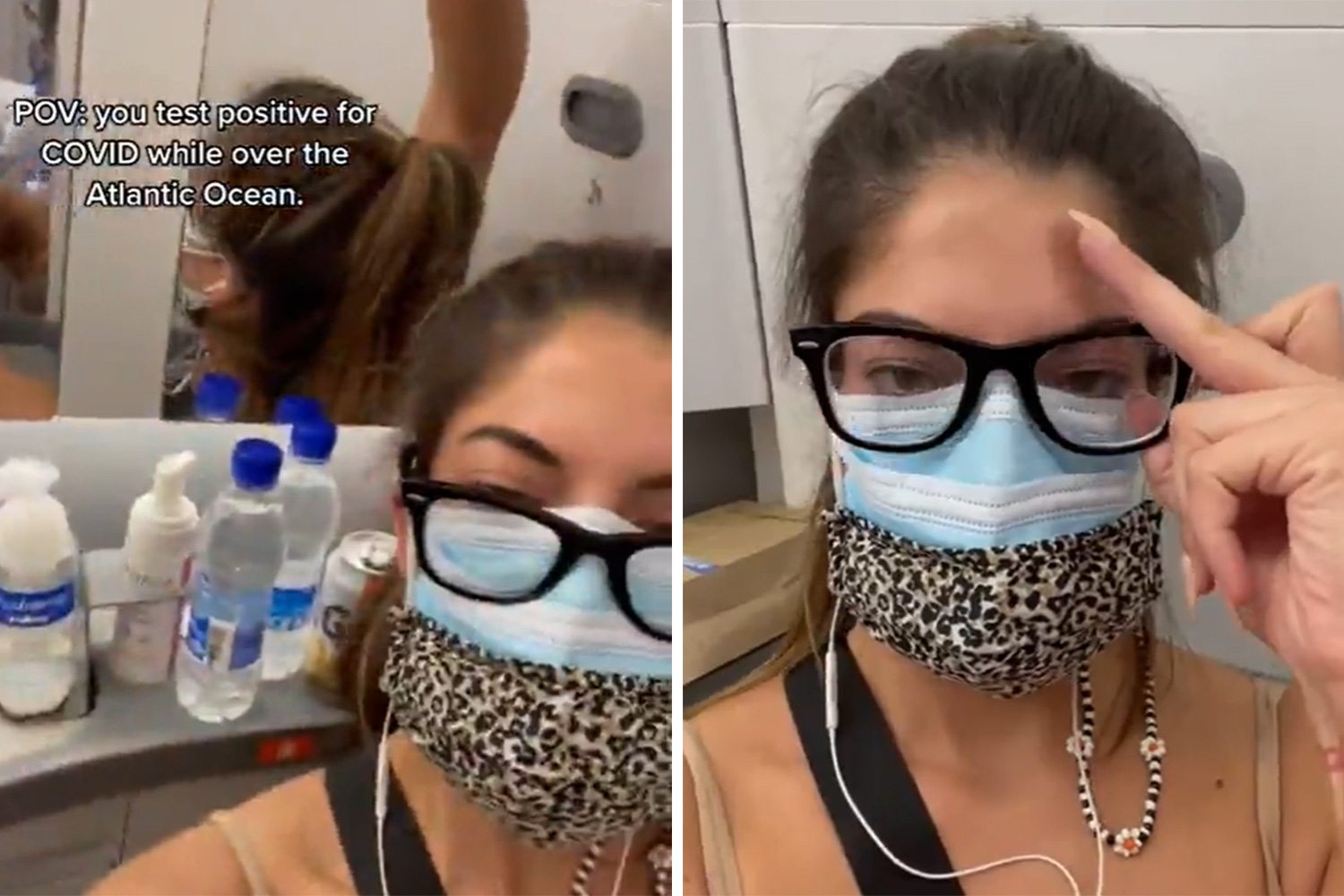 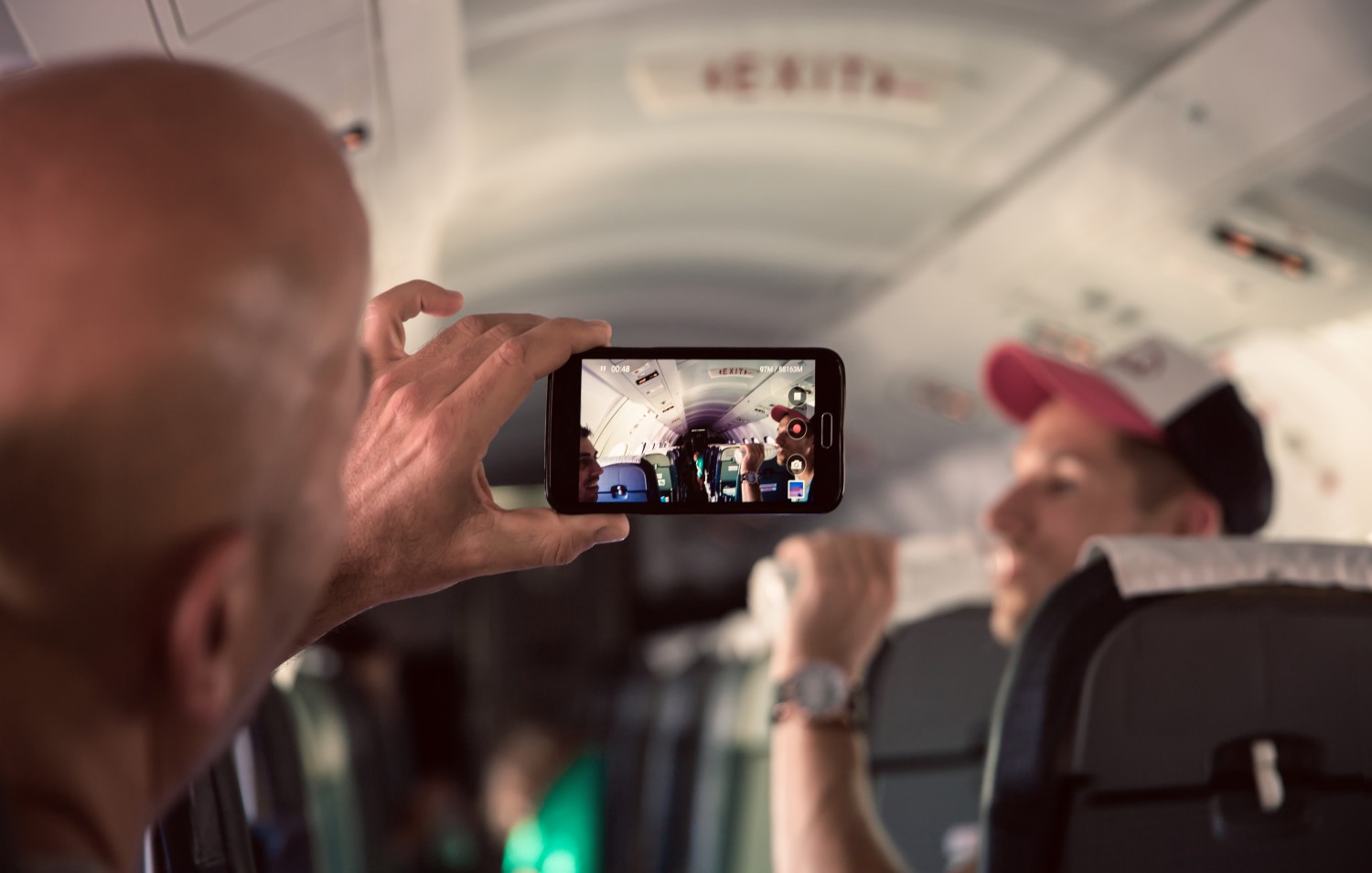 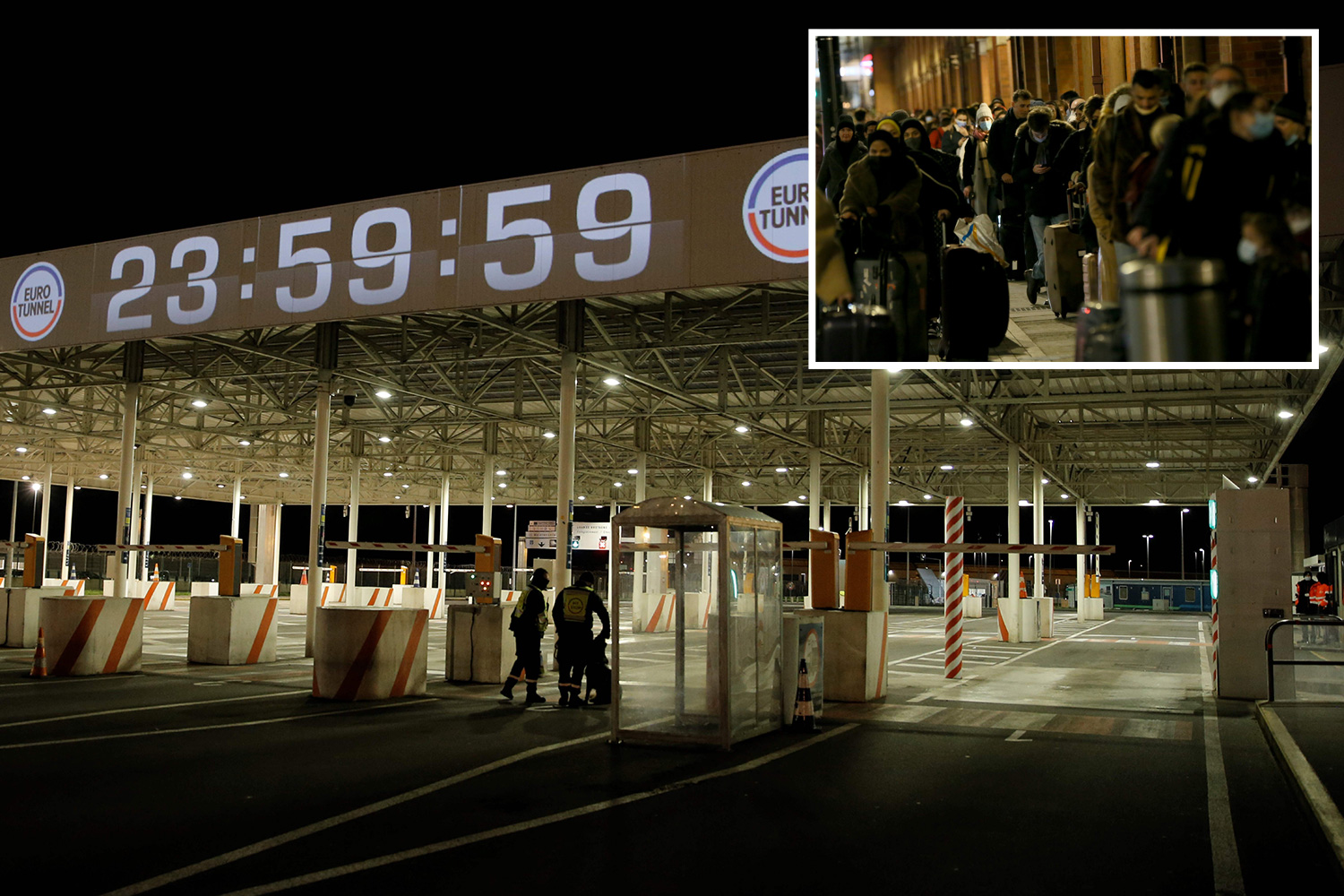 Before Brexit, Brits could travel to any nation in the EU up to and including the expiry date on their passport.

Now, to enter the EU, Brits need to have at least three months left on their passport from the day they plan on leaving the EU.

However, families are urged to check with their airline or tour operator before travelling, as some are still requiring six months despite this not being required by the EU.

Passports must also have been issued within the previous 10 years – previous rules allowed people to roll over an additional nine months, taking a passport to 10 years and nine months.

Those extra months are no longer valid.

Despite phone operators initially saying they would continue to allow free roaming, many have since gone back on this.

Both EE and Vodafone will also introduce the daily £2 fee next month when visiting European countries.

Thankfully, the government introduced a new law which will cap mobile data charges to £45, to prevent you running up a huge bill by accident.

Brits can expect longer waiting times when using the ferry ports and Channel Tunnel due to post-Brexit checks.

The EU is rolling out their new Entry/Exit System (ESS) which will require additional documents and checks for all non-EU travellers.

However, due to families often driving as a group via car, experts have warned this is likely to result in long queues, as it will be unlike the faster system of e-gates at UK airports.

Tim Reardon, head of EU exit for the Dover Harbour Board, said: “There is no way of doing a biometric control without getting everyone out of the vehicle." 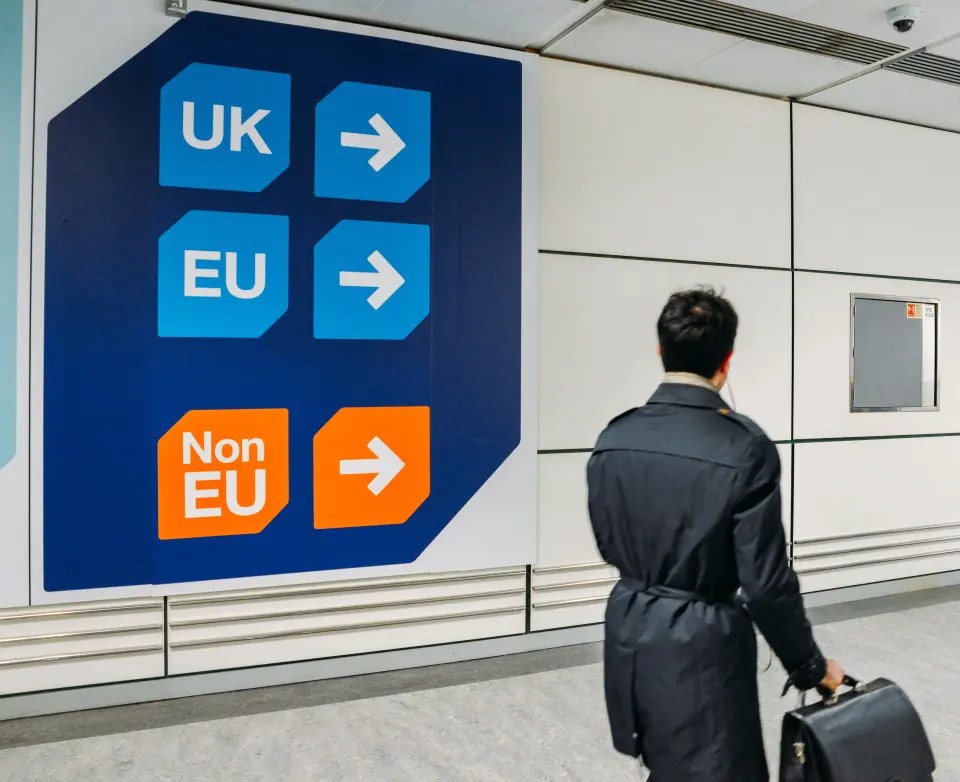