FAMILIES got a much-needed holiday boost tonight as ministers confirmed double-jabbed Brits would NOT need to quarantine when they return to Britain in future.

Transport Secretary Grant Shapps confirmed the move this evening after Boris said now was the time to open up international travel again. 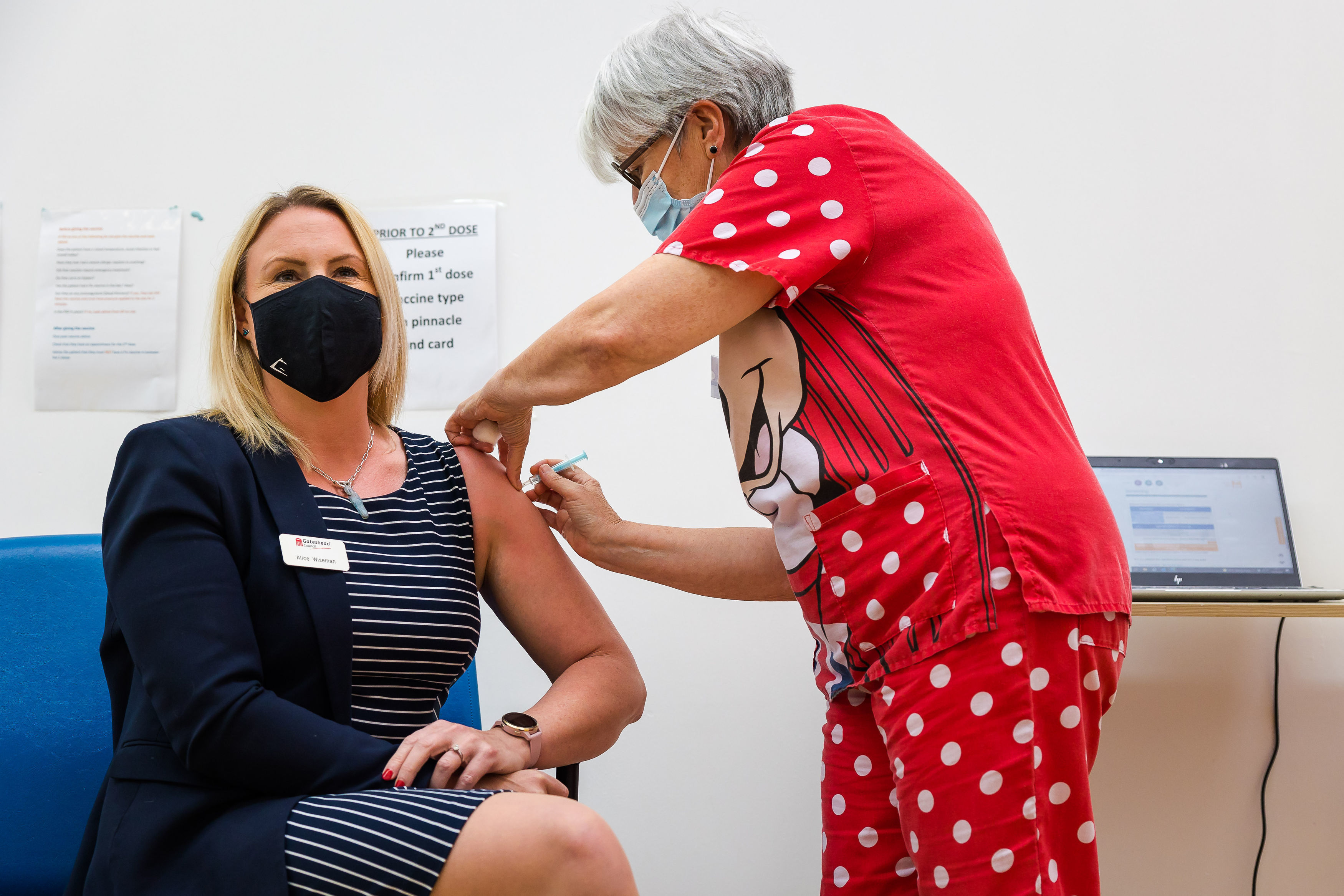 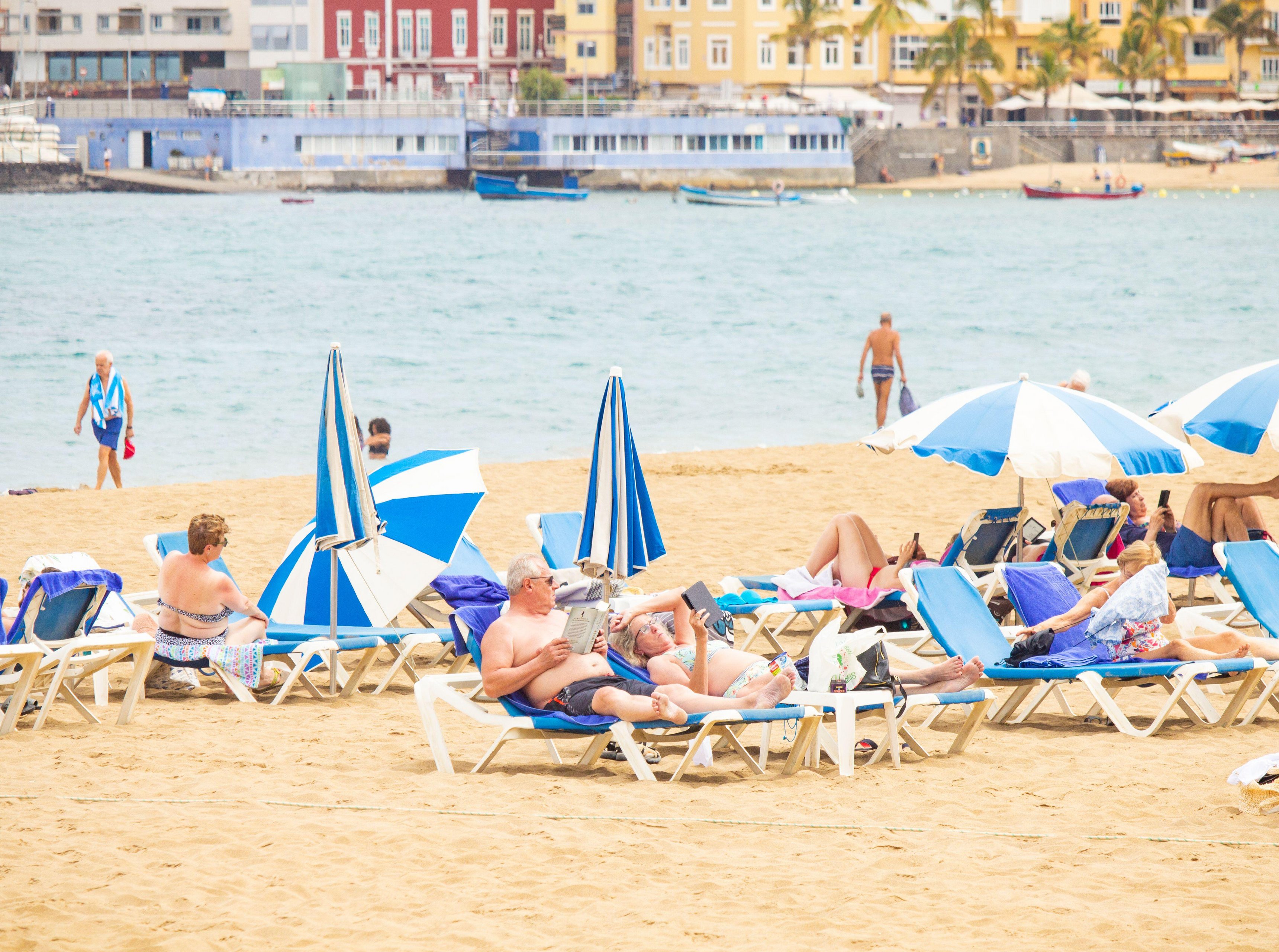 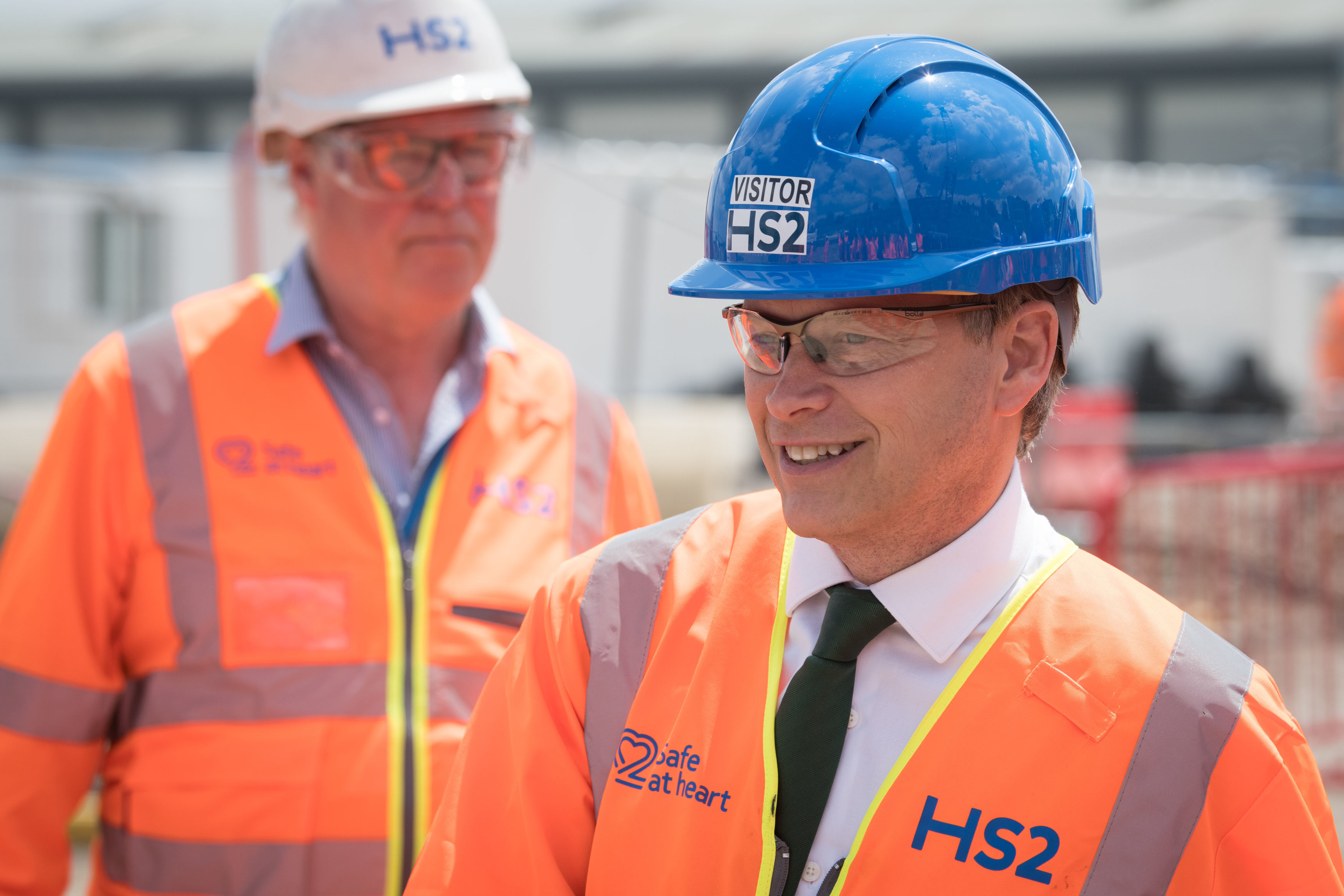 Those who have had two vaccinations will get greater freedom to fly around the world and won't have to follow as many rules when they return – as they are fully protected against Covid.

It means that amber-list destinations like Spain, France and Greece will be on the cards within weeks – possibly as soon as August.

He said tonight: "We’re moving forward with efforts to safely reopen international travel this summer, and thanks to the success of our vaccination programme, we're now able to consider removing the quarantine period for fully vaccinated UK arrivals from amber countries – showing a real sign of progress.

“It’s right that we continue with this cautious approach, to protect public health and the vaccine rollout as our top priority, while ensuring that our route out of the international travel restrictions is sustainable.”

Further details will be set out next month.

Brits will have to have two jabs and wait two weeks after that to be able to fly away on holiday.

Kids are expected to be allowed to go and won't have to quarantine either – as they haven't been jabbed yet.

But ministers will iron out the final details later.

No10 and the Department for Transport are also still mulling plans for fewer tests for people coming back form amber list nations – if they have been double jabbed – as The Sun revealed yesterday.

But no final calls on this have been made amid a cabinet squabble over the issue.

Tonight Mr Shapps also revealed that Malta, Madeira, Ibiza and a host of other countries were added to the green list, meaning Brits don't have to isolate when they get back.

The news is a huge boost to Britain's summer plans after months of lockdown and restrictions on travel.

Boris said today: "I think that the real opportunity we all have now is to open up travel through the double jab.

"If you look at it we've got more than 60% of our population have now had two jabs and 83% of that one jab.

"We're really getting through it now. The crucial thing is come forward and get your second jab.

"I'm not going to claim that this summer for travel purposes is going to be like any other summer.

"I don't want to cook cast a pall over things, but it will be different." 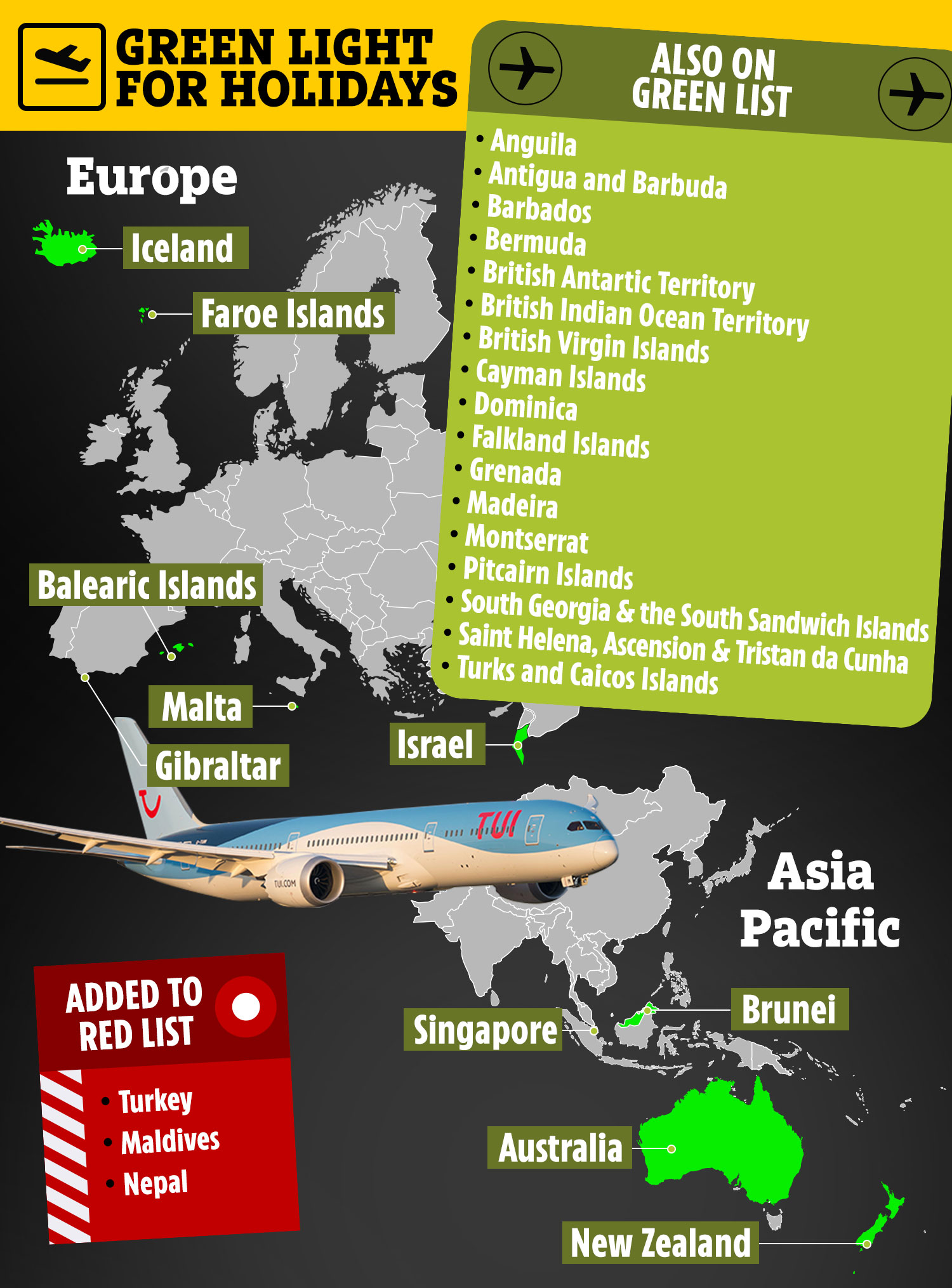 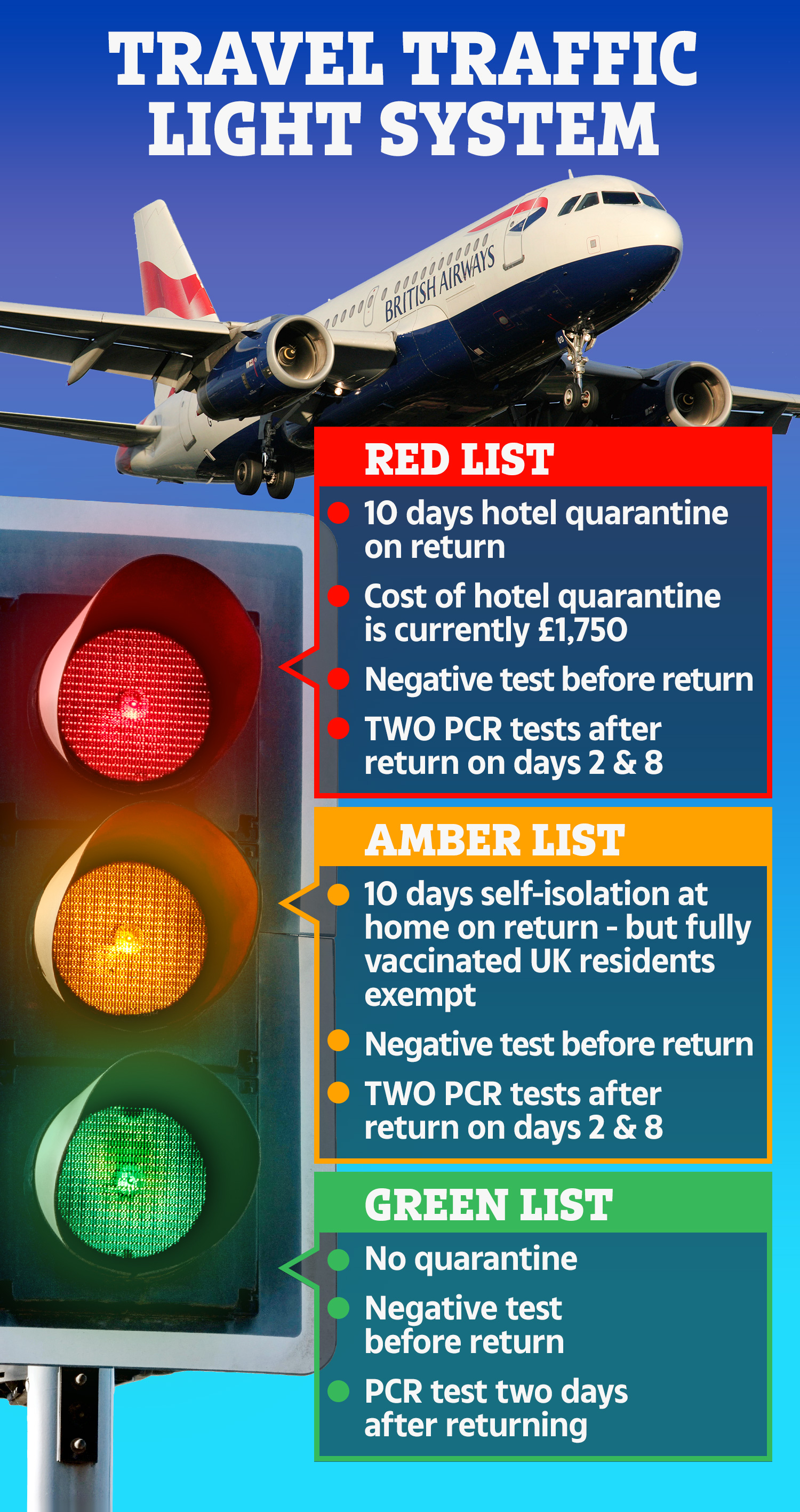 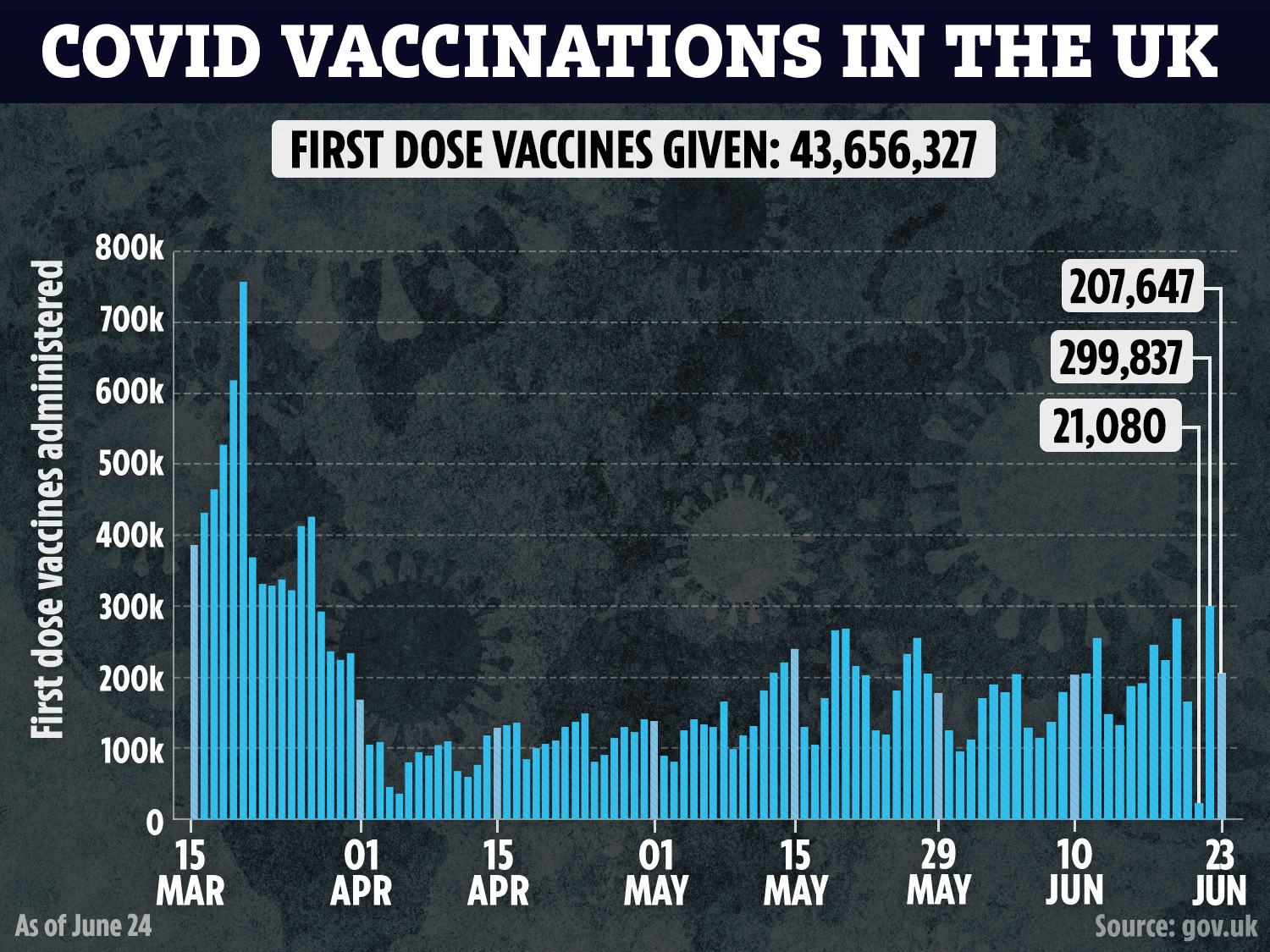 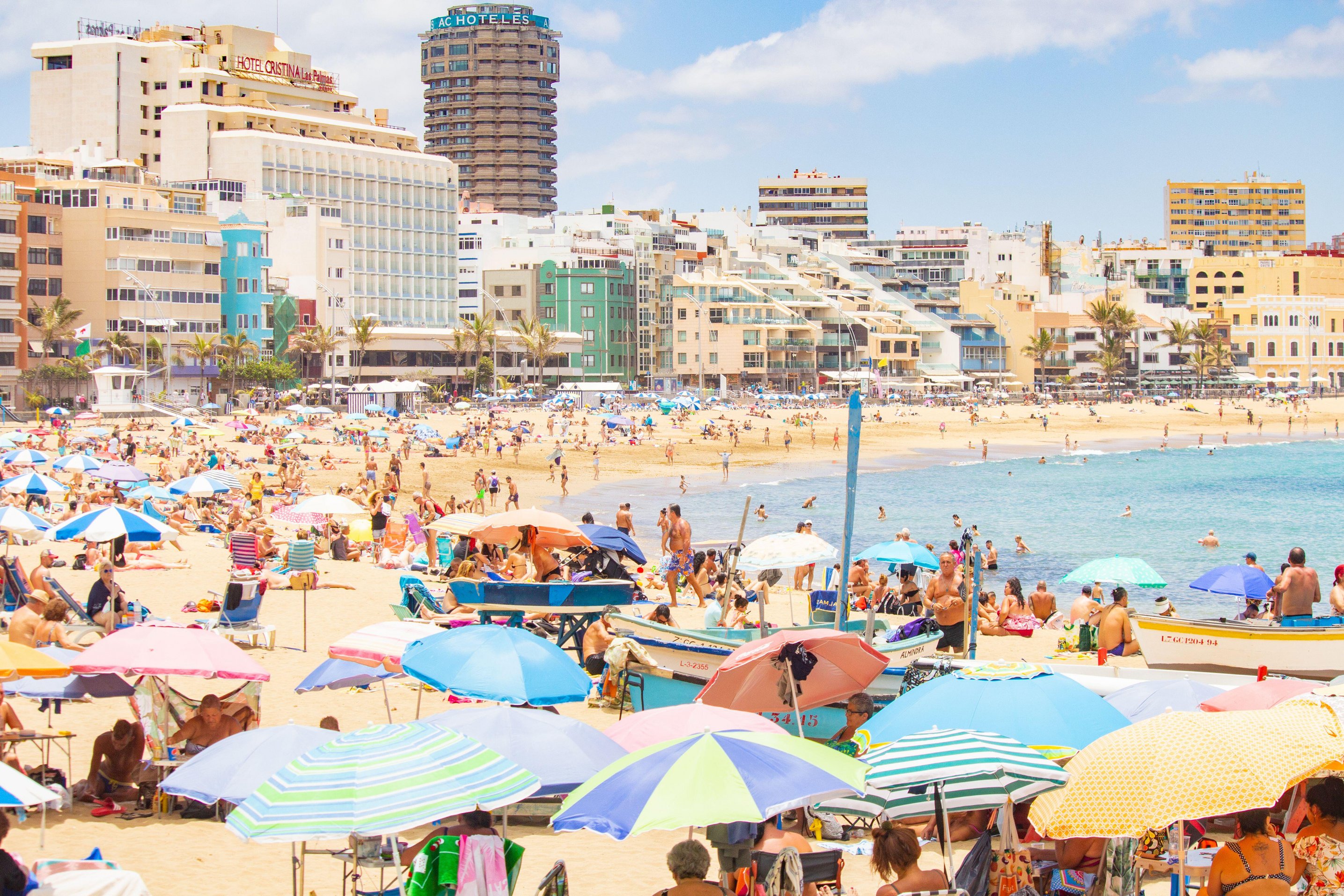 However, Angela Merkel is now lobbying European countries to shut their frontiers to the UK to stop the spread of the Indian variant.

Germans are already stealing a march on Brits and have been flocking to Spanish beaches to soak up the summer sun.

That's despite the fact their country has a lower vaccination rate than the UK and is averaging seven times as many deaths per week.

as, b, Double-jabbed?, holiday, joy
You may also like:

What is the busiest airport in Europe?

You could get paid £2,000 to test hotels around the UK – with free stays, breakfast and expenses included

How many terminals does Heathrow Airport have?

Inside BrewDog's HQ which brews 750,000 pints a day and has its own bar