Follow
Home » Travel » Holidaymakers slammed for wearing PJs to hotel breakfast – whose side are you on? | The Sun

Holidaymakers slammed for wearing PJs to hotel breakfast – whose side are you on? | The Sun

HOLIDAYMAKERS have been labelled "grim" for wearing their pyjamas to breakfast at hotels, but not everyone agrees.

The debate was sparked by a woman staying in a hotel who saw a family going down for the morning breakfast buffet in their nightwear.

The woman felt the people were dressed inappropriately, but wanted to see what other people thought.

So she reached out to parenting forum Mumsnet to find out how other people viewed the matter.

In a brief post, she wrote: "Last night stayed overnight in a city centre hotel and a family all came down to breakfast wearing their pyjamas, looking like they had all jumped out of bed.

"It was 9am so still had time to shower and dress before breakfast finished. 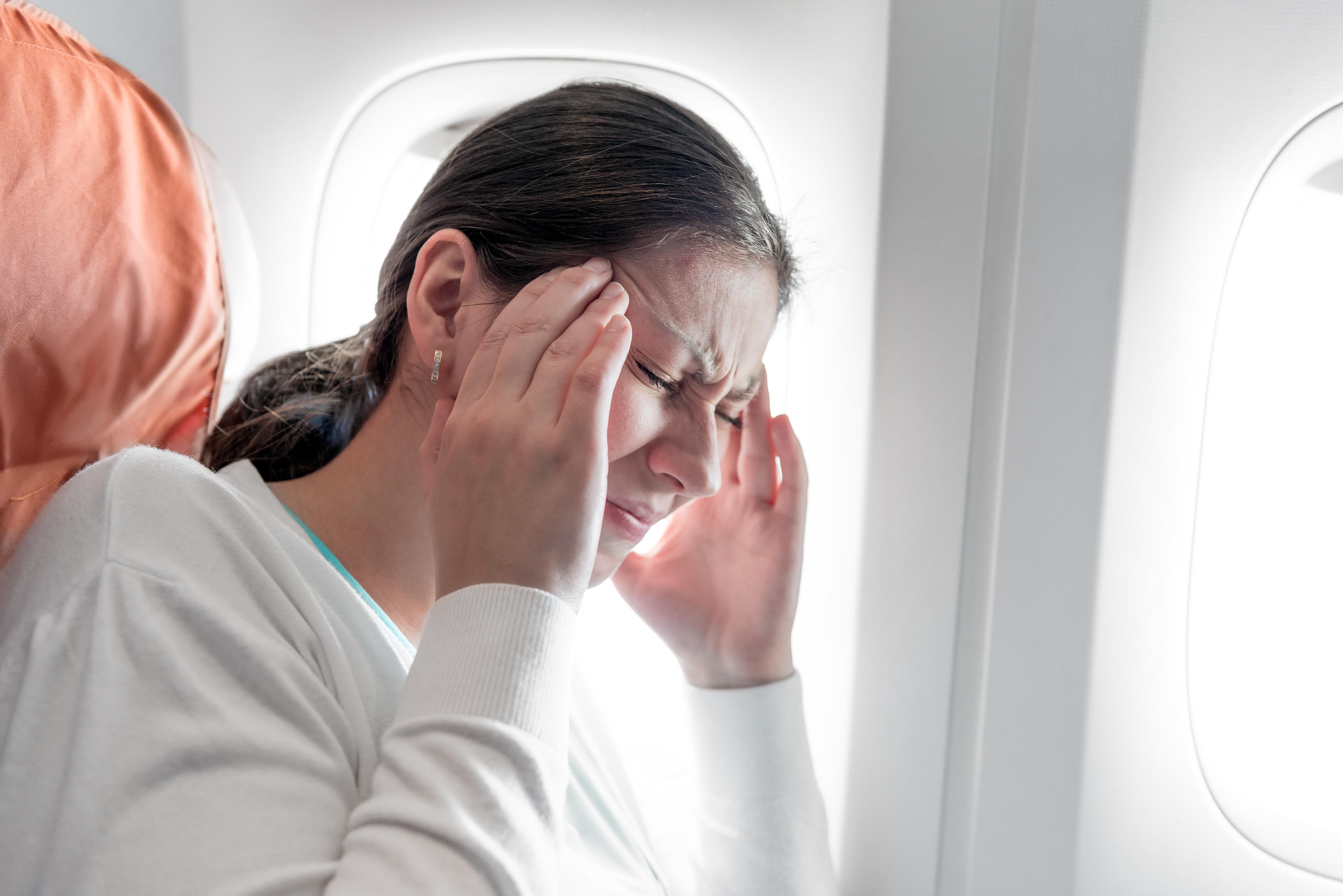 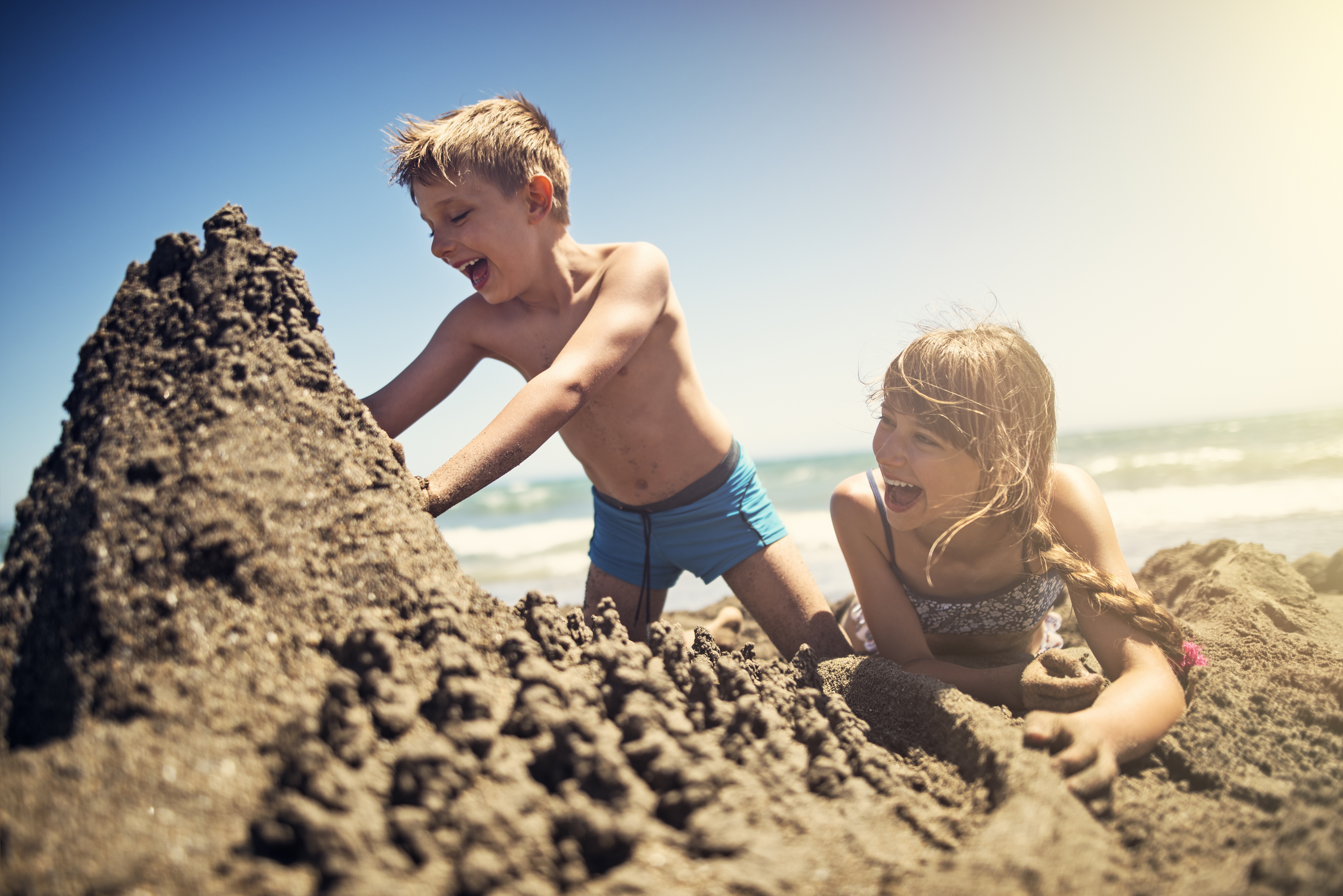 "Am I being unreasonable to think this is not appropriate?"

Unsurprisingly, there were those who fully agreed with her, with one even saying they would complain to the hotel.

They wrote: "So unbelievably slovenly! Grim! I’d be straight to reception to complain and would never go to that hotel again.

"If their standards are that low that they let people go to breakfast in their pj’s then the hotel is beneath me and I am no Hyacinth Bucket!" 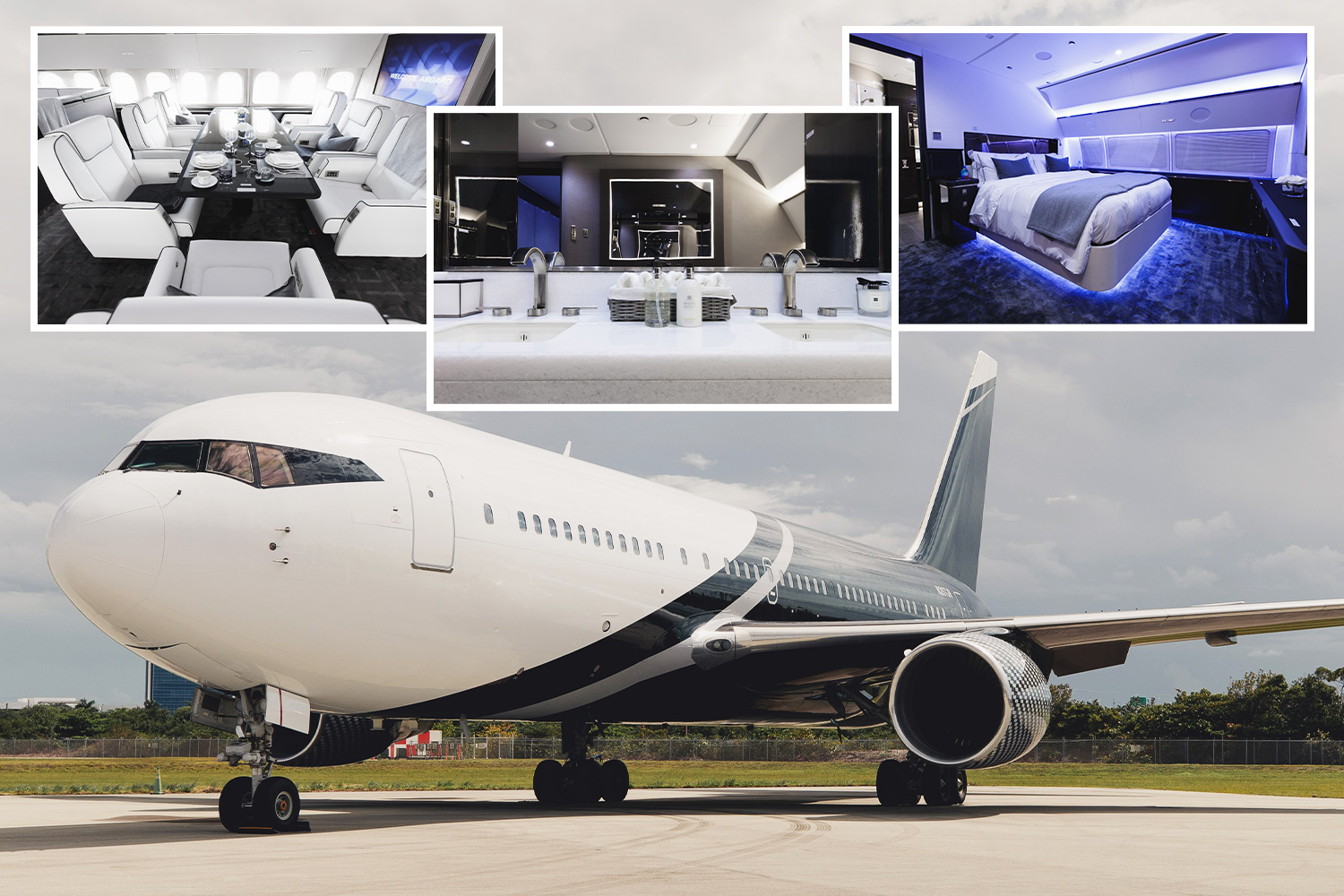 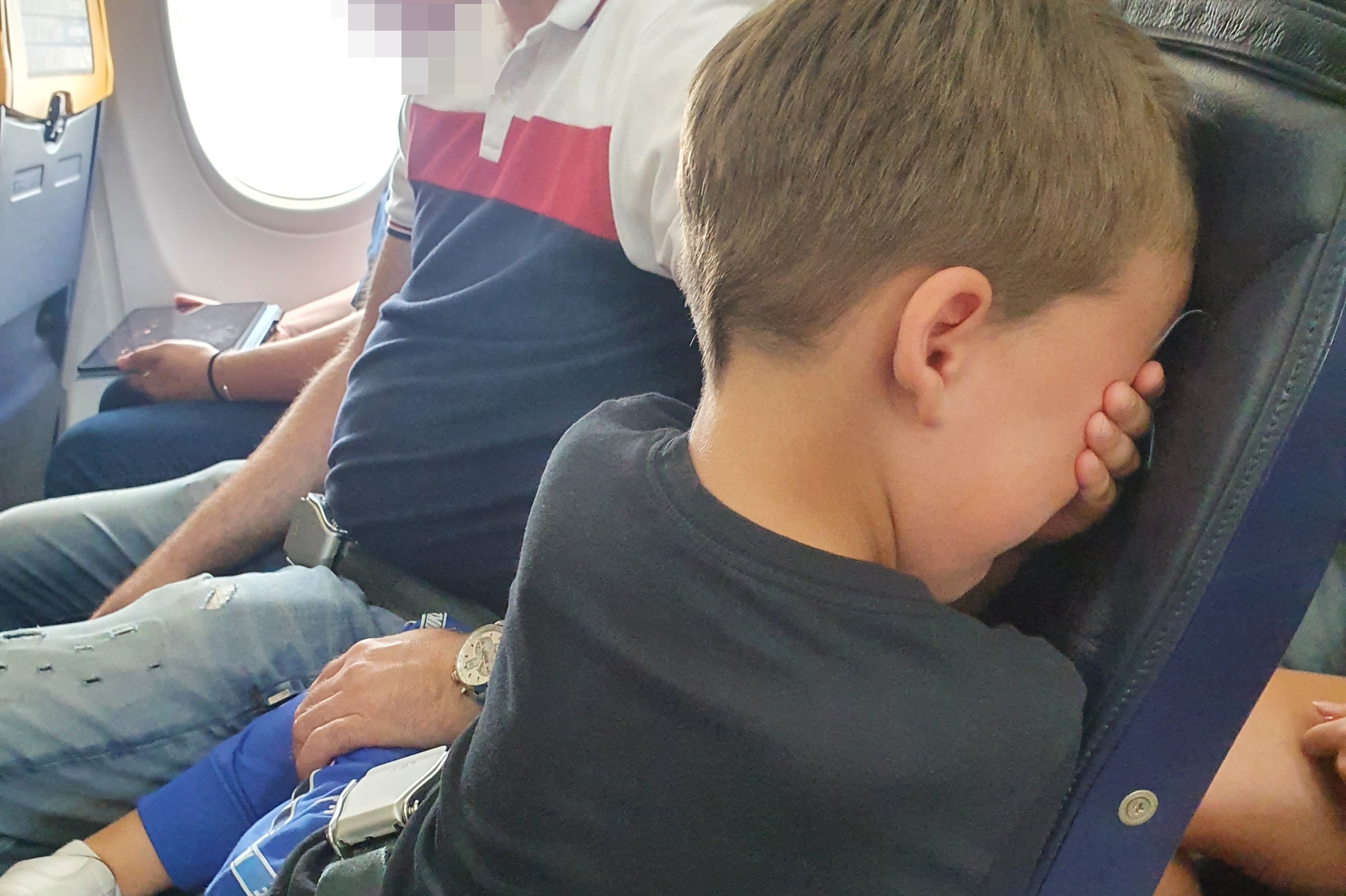 Boy, 6, left distraught as woman refuses to move from his window seat on plane 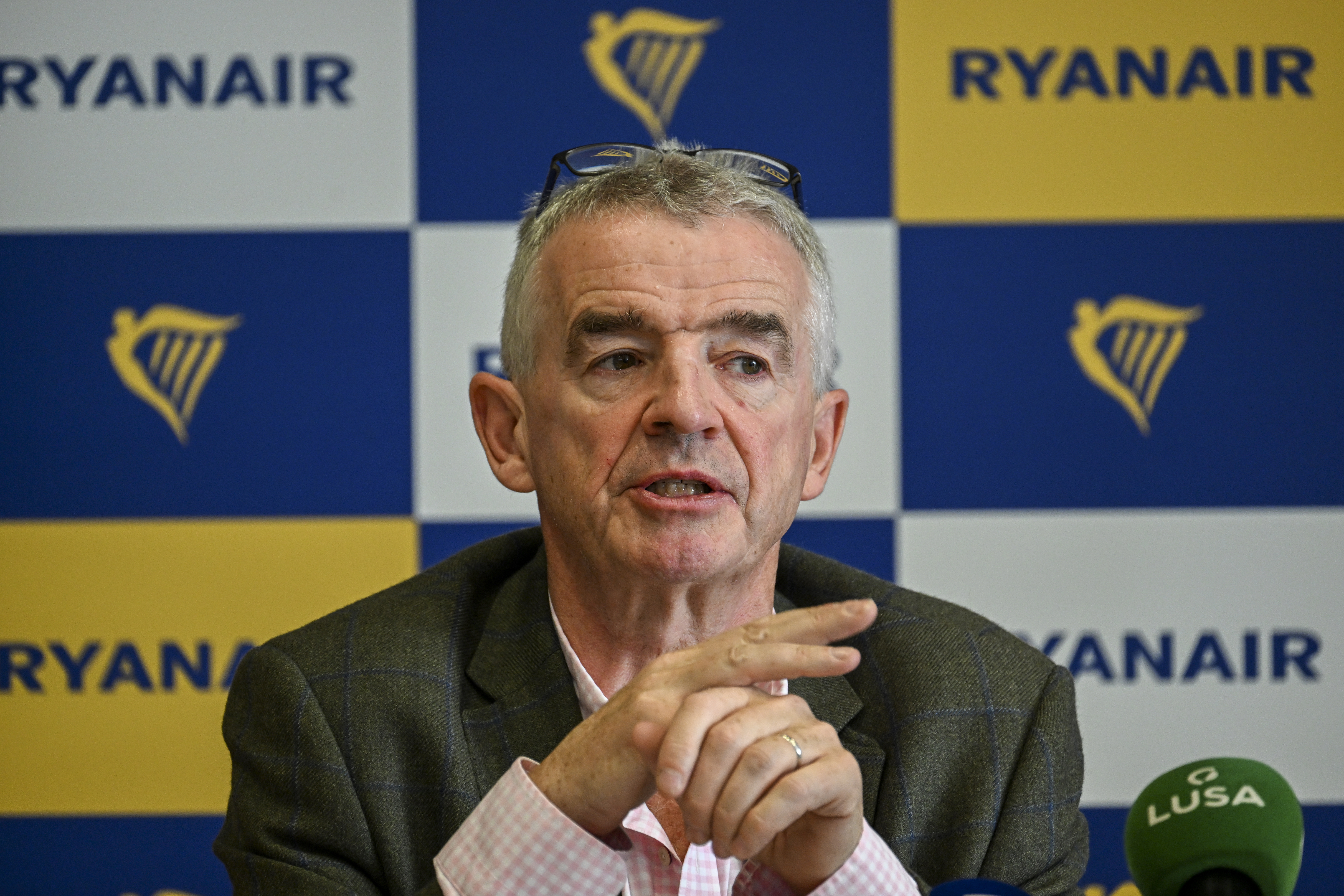 A second added: "I think it's scummy. Have they washed? Have they cleaned their teeth, brushed their hair?"

However, others weren't quite so angry about the guests' choice of clothing.

One said: "I don't see the problem, they're dressed.

"What's the difference between pyjamas and trousers and top?

"I couldn't care less what other people are wearing."

Another agreed, saying more people should do it.

They wrote: "I would salute them. So many times I've skipped breakfast because I couldn't be bothered to dress and knew people like you would judge!

"Awful. It didn't affect you in any way. Good for them!"

Others have spoken out about the issue of pyjamas at hotel breakfast buffets before.

He said: “Wearing pyjamas at breakfast is the height of sloppiness.

“Whilst hotels encourage you to relax and be ‘at home’ there are limits and this usually relates to the private areas (your room/suite) and not the public or communal areas.

“Arriving improperly dressed shows a total lack of consideration and respect for the staff and other guests.

“It is very much one star behaviour.”

Jobs with the WORST bosses revealed – is yours on the list?

Meanwhile, these are the mistakes hotel guests when checking out.

And these are the etiquette rules for hotel swimming pools. 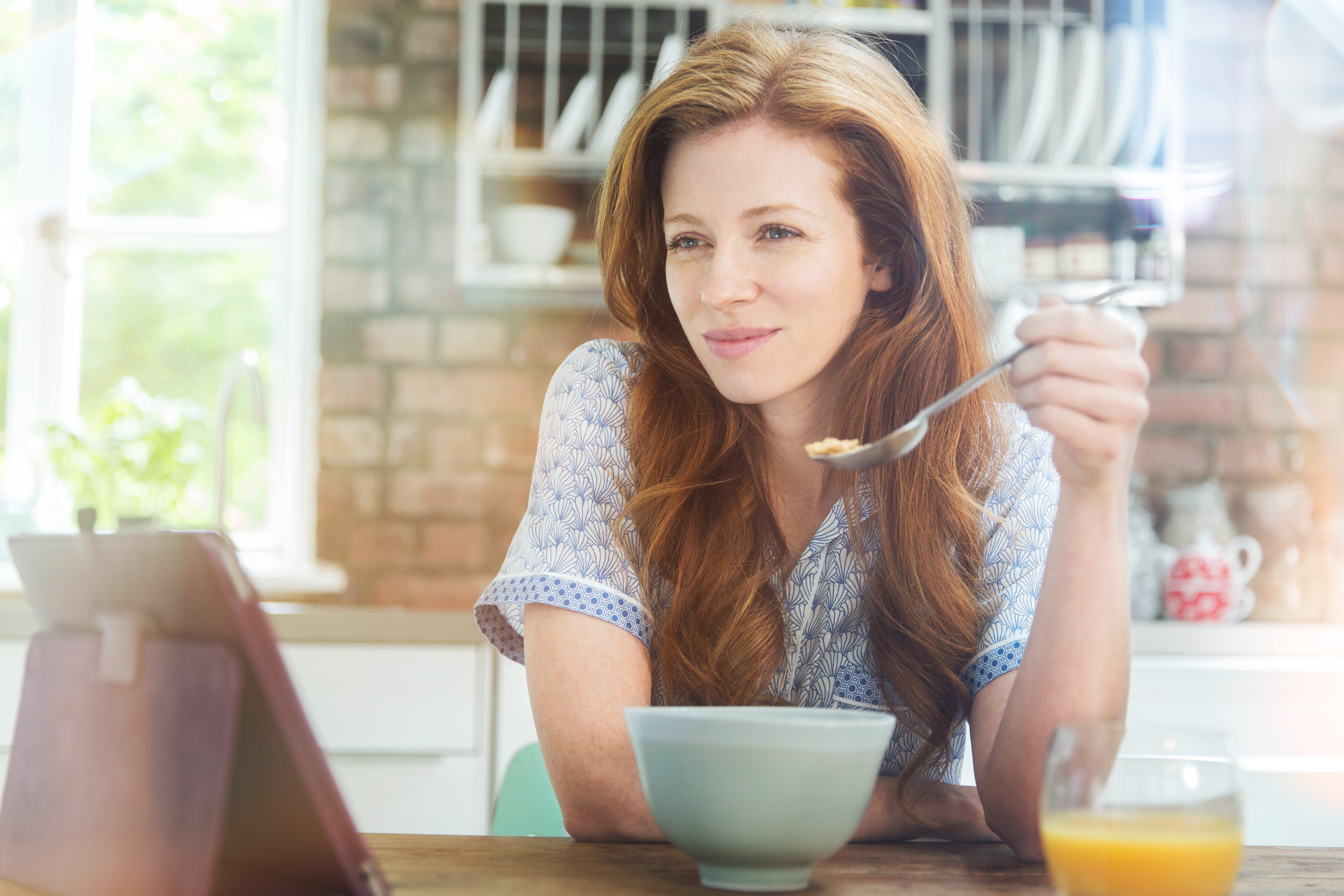