Follow
Home » Travel » How sneaky passengers make it into first class on a plane without paying for it, according to flight attendants

FLYING first class is a fantasy a lot of us have had, but the hefty price tag makes it impossible for most people to afford.

But flight attendants have revealed how some passengers have managed to sneak their way into first class, without paying. 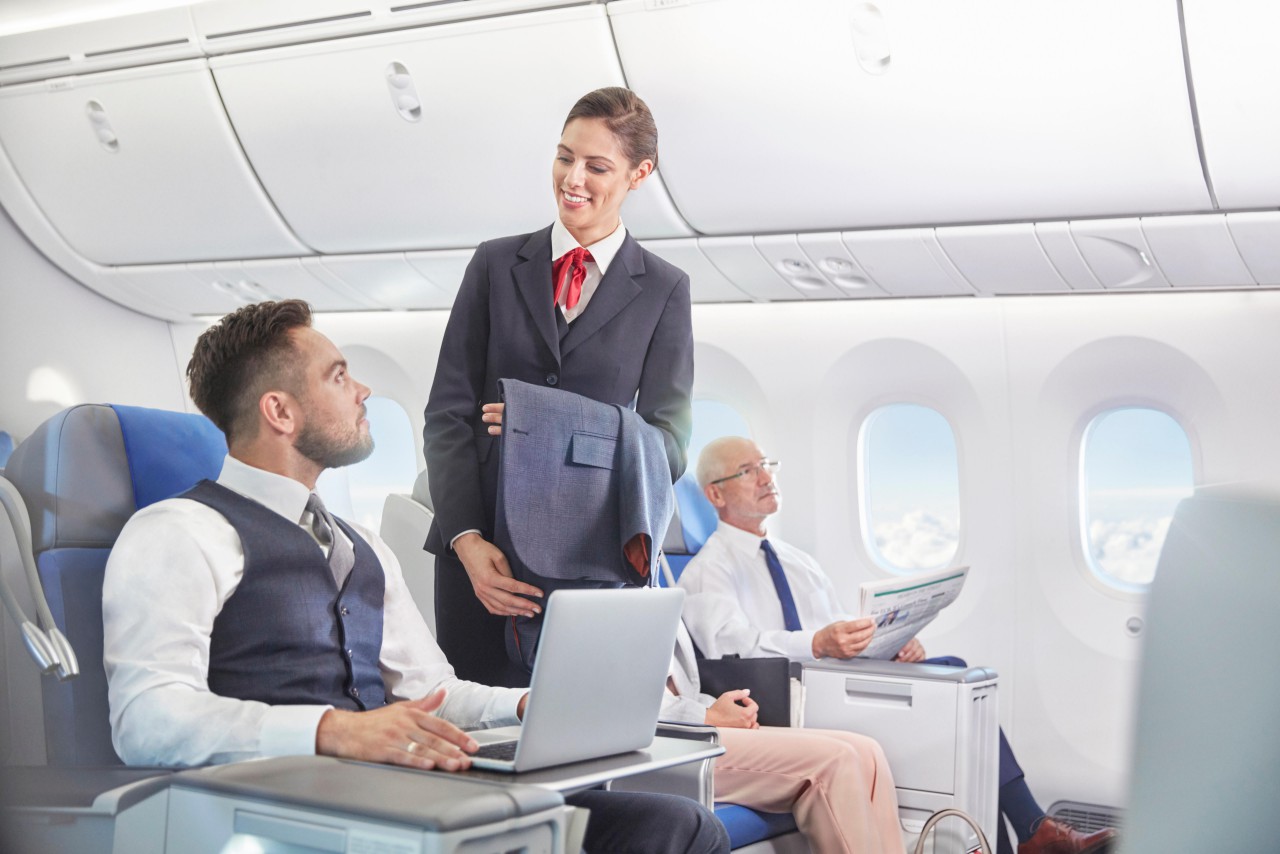 Laura Reynolds, a flight attendant with Virgin Atlantic, has shared that free upgrades from economy to first class are rare.

So if passengers want to be upgraded, they should be prepared to pay for it.

But she has been on some flights where passengers have taken the power into their own hands.

She told the Daily Mail: "You'll do a night flight and you'll have say 15 people in upper class in bed, and then you'll get up for breakfast and you're like 'whoa, we've got 17 now'.

"So two have managed to get in and sleep all night with no one noticing.

"You have to ask them to kindly return to their seat."

Elaine Graham, a former BA flight attendant, said: "That's happened to all of us.

"I even had someone who didn't wait for the middle of the night and just plonked themselves up there and hoped no one would notice."

One man recently revealed how he snuck into business class to sleep during a flight despite sitting in economy.

While getting upgraded is rare, flight attendants did share a tip on how passengers can increase their chances of getting a better seat: dress the part.

"You've got to look like you belong if you want a good deal. You can't turn up in ripped shorts and a singlet.

"You're upping your chances hugely if you look presentable."

Elaine added: "If you want an upgrade, be prepared to pay for it.

"If the plane is oversold at the back and there is space in business or first, they will do upgrades – and a lot of the time it's a good deal.

"But you're unlikely to get it for free."

Another flight attendant has shared their best tip for getting upgraded to first class. 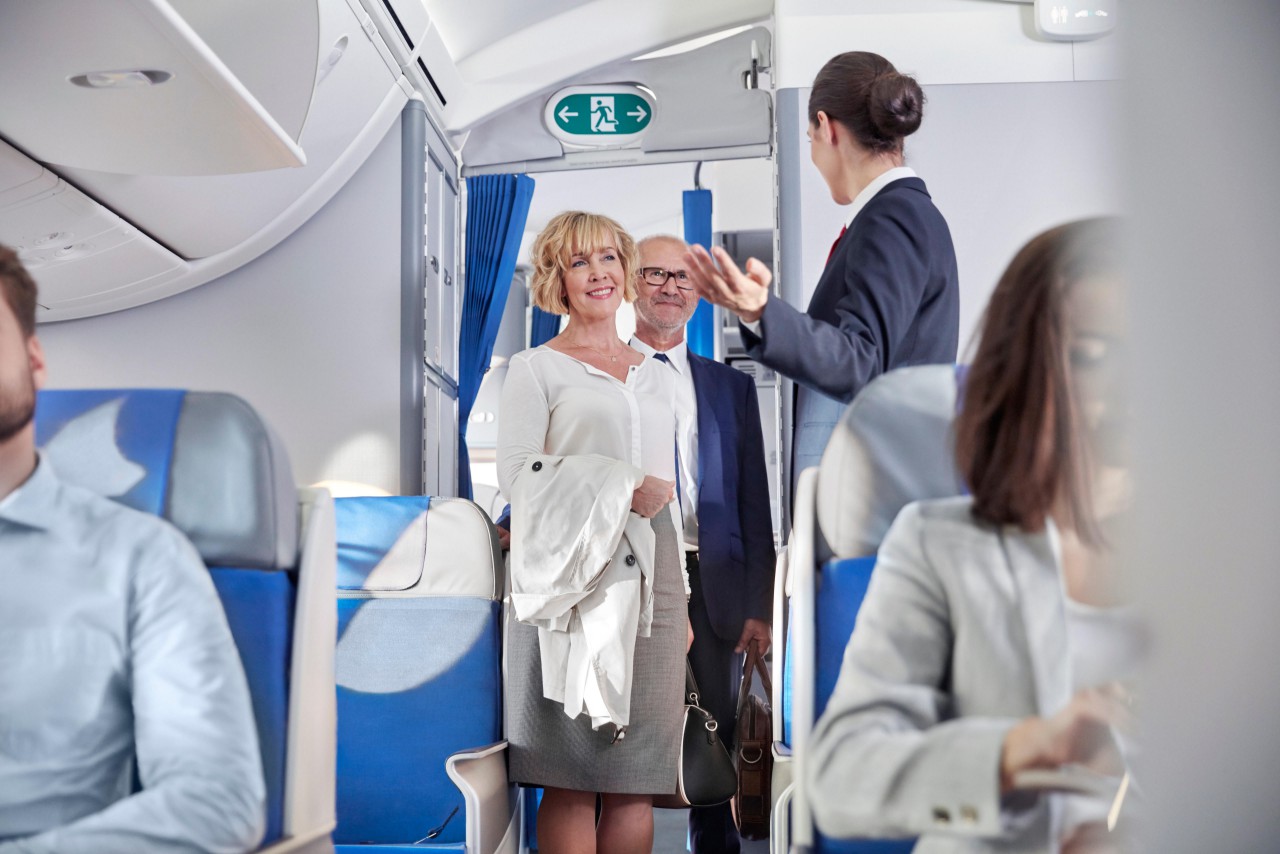 Britain at its best: The joys of the small Cornish town of Marazion

Vienna for under £100: A guide to a weekend break in Austria's capital

Discovering whether World Cup host Qatar is a year-round destination

Can I get fined for sneaking my pet into a hotel?