NEXT time you check into a hotel, there is one item you can check to see how clean it really is.

Harrison Jacobs, who once spent 300 nights at hotels and Airbnbs in one year, revealed how the kettle gives away the state of a hotel. 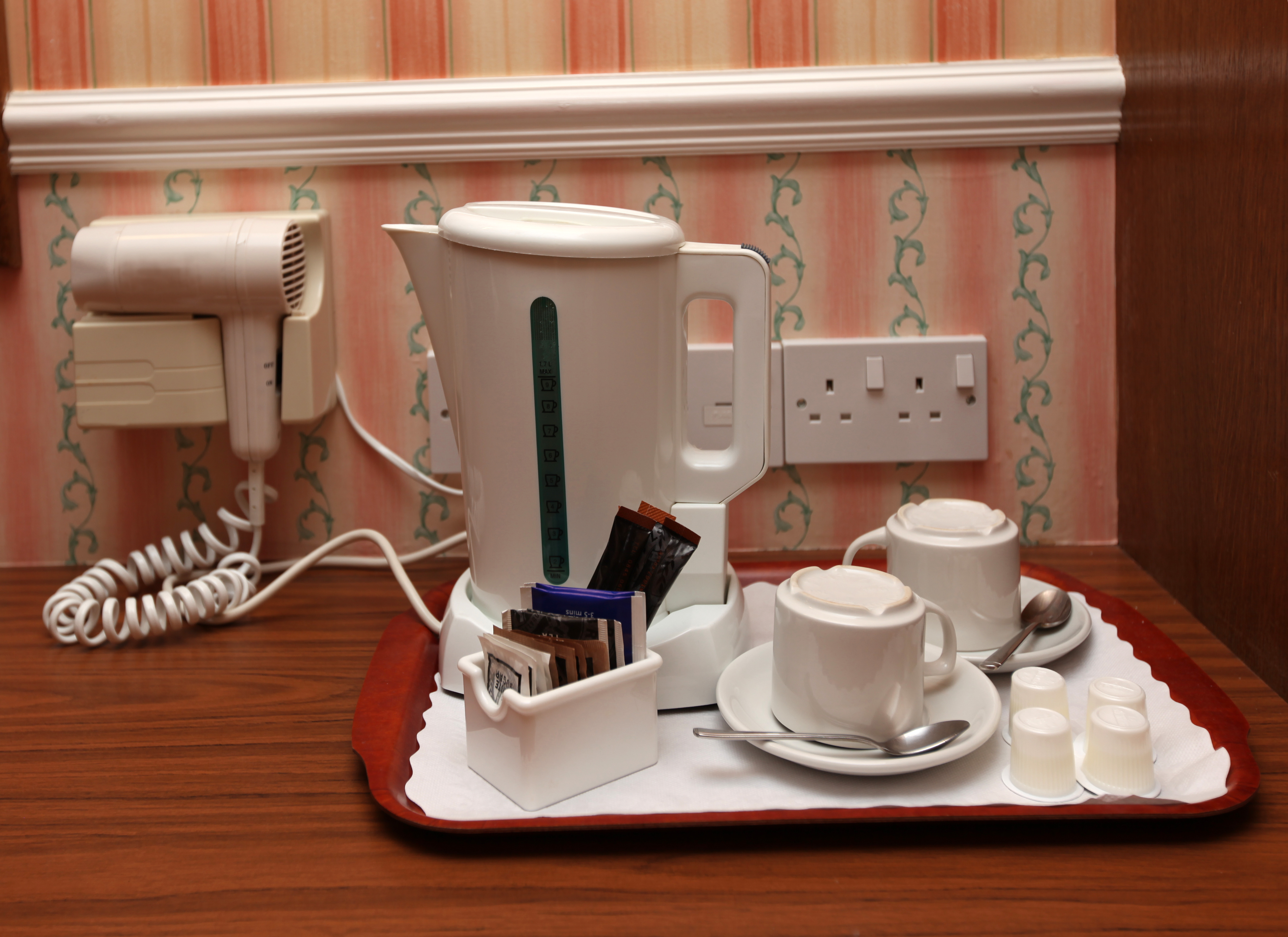 He told Business Insider: "Every time I enter a hotel room or an Airbnb, I check the electric kettle or coffee maker – a standard item in nearly every hotel room – to see how clean it is.

"Because coffeemakers and electric kettles constantly have water or moisture in them, they can be a haven for bacteria, rust, and mould.

"If they aren't cleaned regularly — and I mean with vinegar, not rinsed with hot water — they quickly become gross.

"As such a small item and a tedious one to clean, I've found that coffeemakers and electric kettles are frequently overlooked by less diligent hotels."

He added: "When I get to a new hotel room, I pop open the top to the appliance. If I see mould or rust, which happens often, I ask for a new room or shorten my stay to one night and move on to a different place."

It is certainly a wise decision after a story about guests cleaning their dirty knickers in kettles horrified frequent travellers – and even weeing in them.

While Mr Jacobs said he isn't a "germaphobe," there are a number of items he never touches due to their lack of cleanliness.

He added: "I say goodbye to the throw pillows, forget about sitting on the armchair or ottoman, wipe down the TV remote, and walk around in socks or flip-flops."

Actor Henry Golding, who starred in the blockbuster film Crazy Rich Asians as well as a number of BBC travel programmes, explained he always packs hotel slippers in his suitcase to walk around dirty hotels in too.

Sun Online Travel previously revealed some of the most disgusting places in hotel rooms.

The remote control is another hot spot for bacteria as it's handled by lots of people.

But the one place that might surprise travellers are the seating areas – any soft furnishings could be covered with bacteria since guests often sit on them without any clothes on. 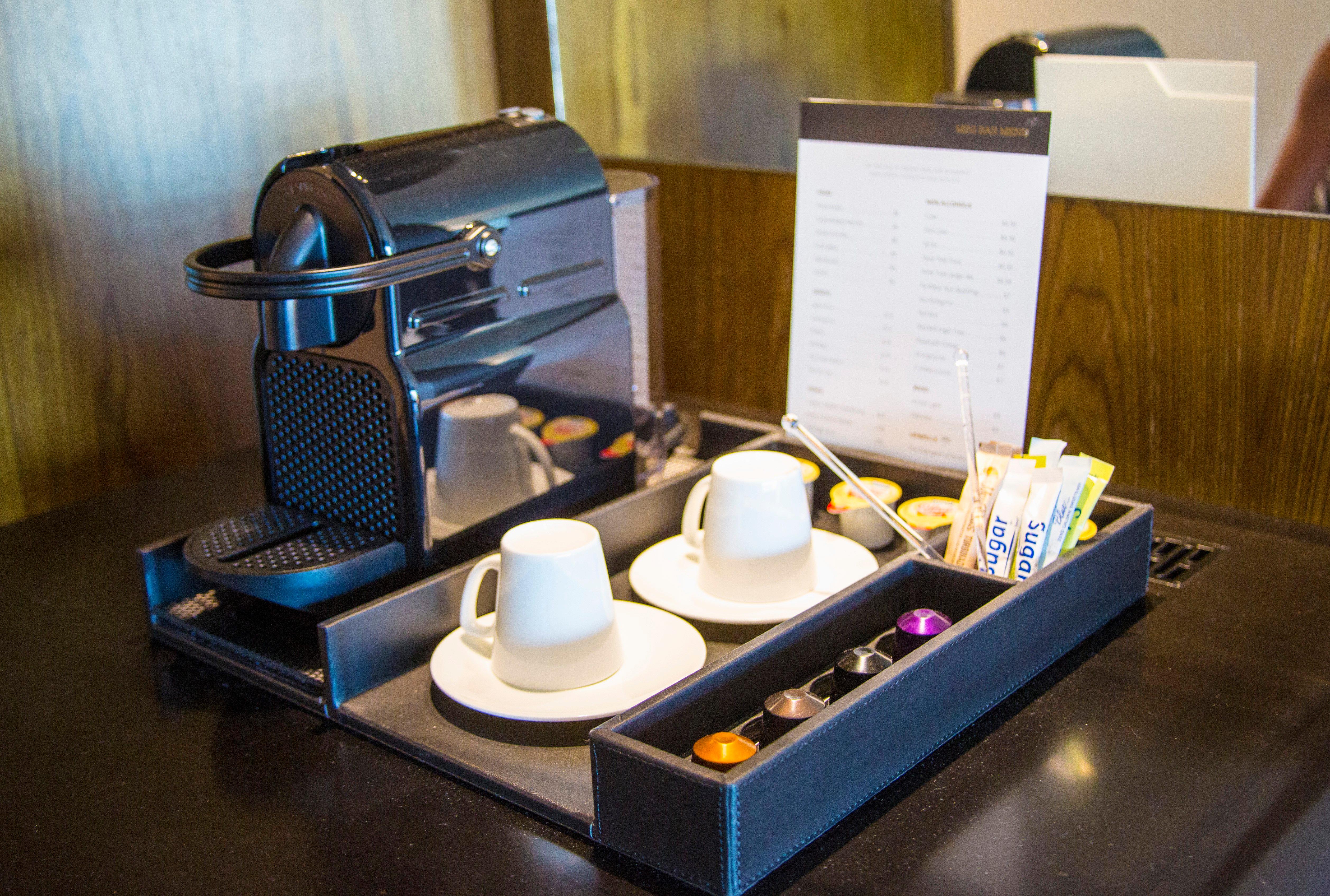