A FLIGHT attendant has revealed one annoying thing passengers always do – that has even left her with a scar.

Jana Steinhagen, who works at British Airways, explained that she has a scar on her arm from a repeated mistake passengers make while flying. 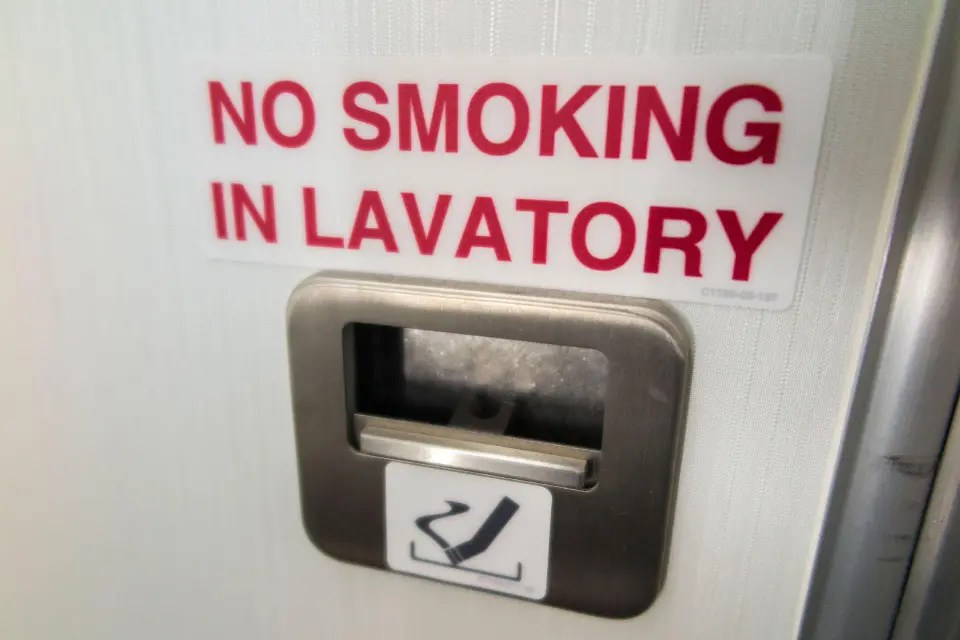 She took to question and answer site Quora to reveal her biggest pet peeve is when passengers pull at the ashtray on the plane toilet door thinking it's the door handle.

Someone posted a question on the site which asked: "As a flight attendant, what are the top things you wish passengers would stop doing during a flight?"

Jana answered: "Pulling the ashtray out of the toilet door. They think it's the door handle.

"I wish they wouldn't do that.

"Once I caught my arm on the open ashtray and now I have a scar there.

"Passengers do many silly and sometimes stupid things. We've seen it all before. There really isn't much use in wishing for them to stop doing something.

"It's not going to happen, so we might as well just get on with it and smile regardless." 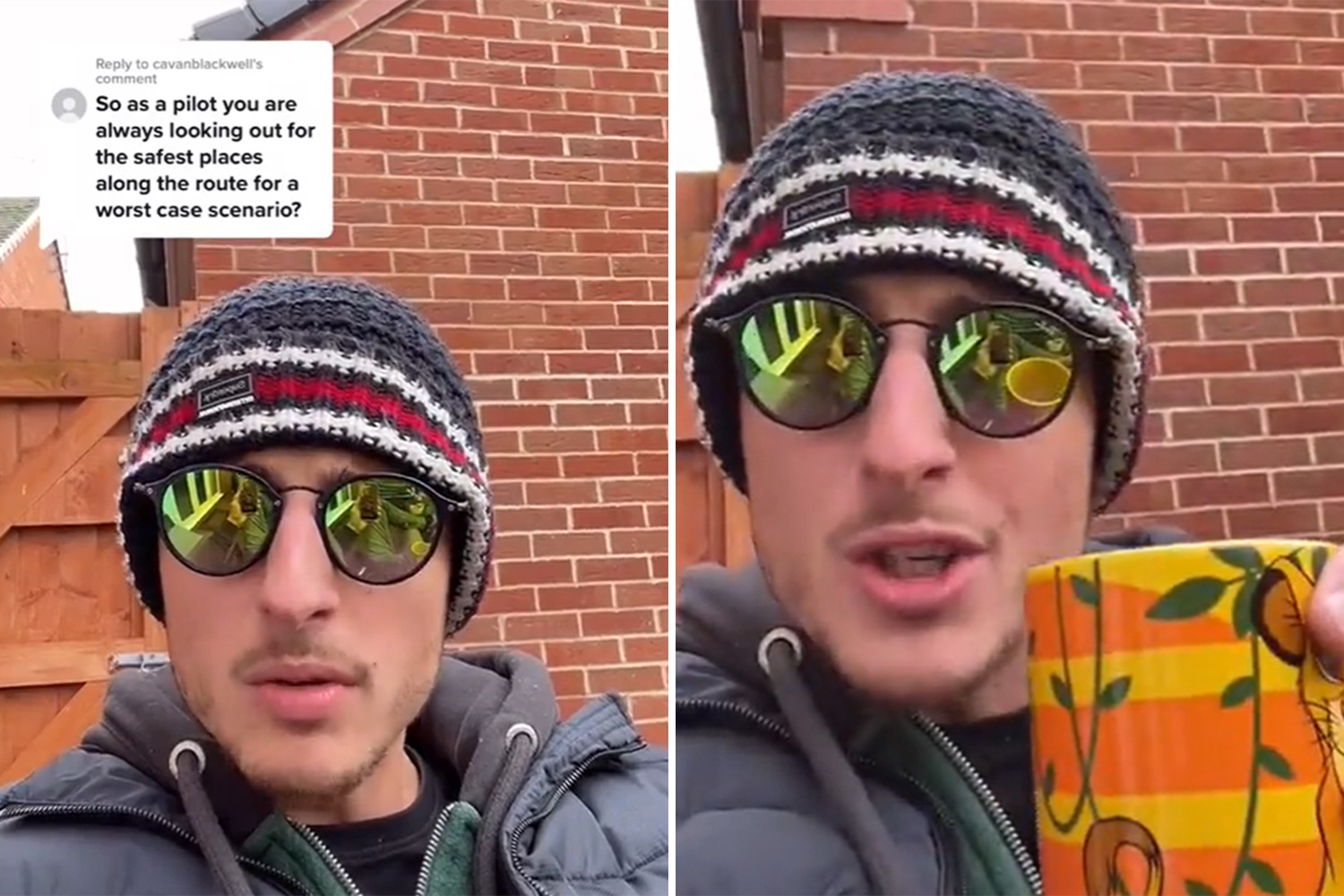 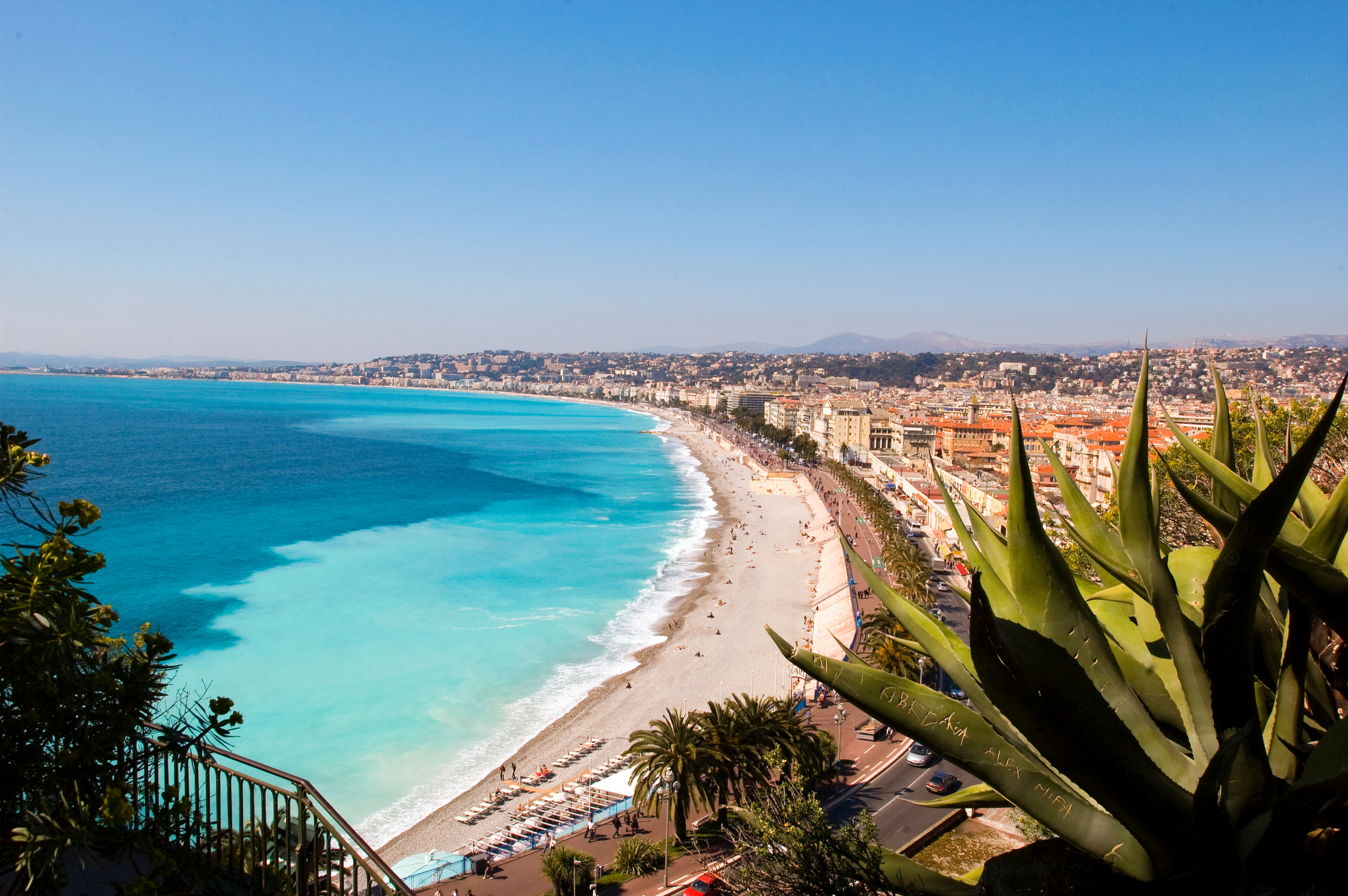 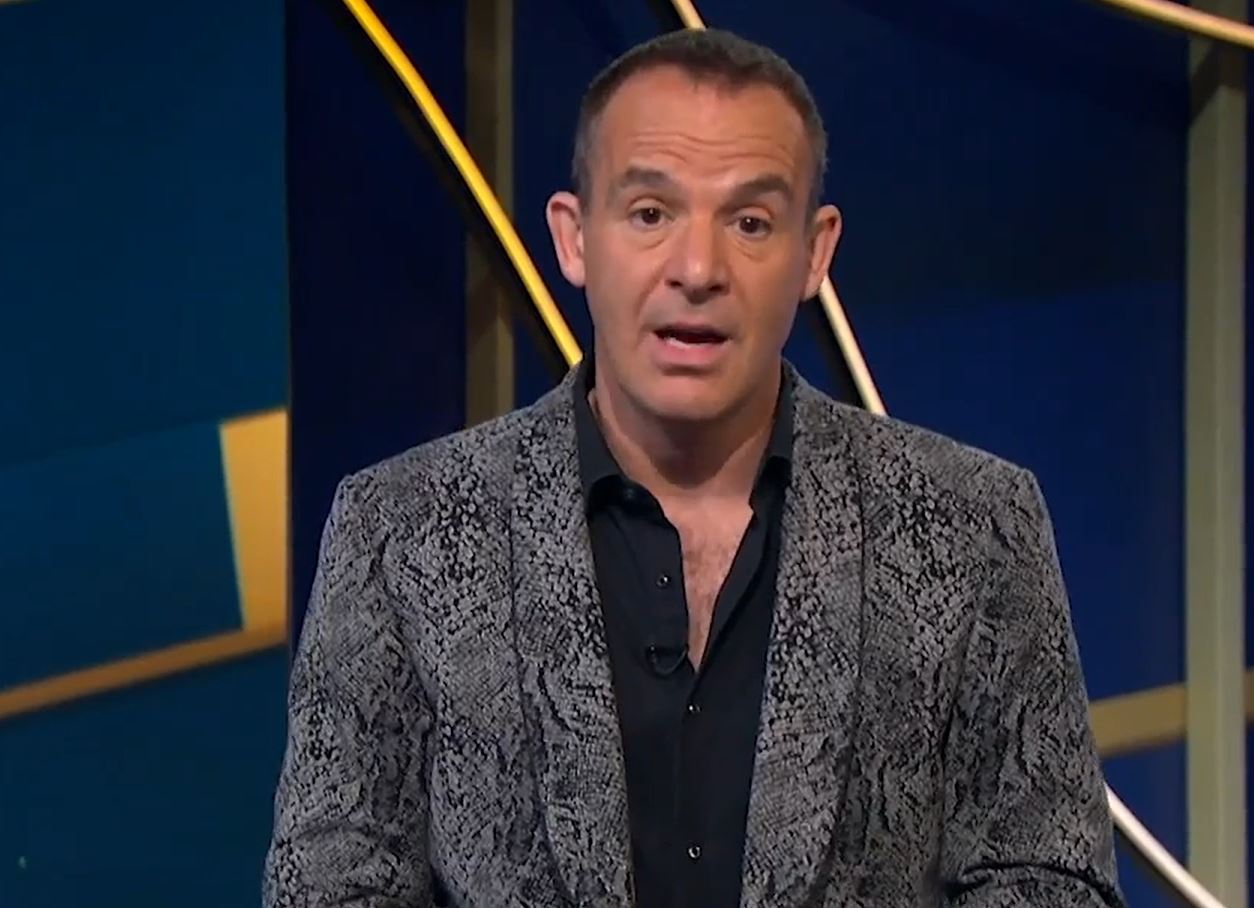 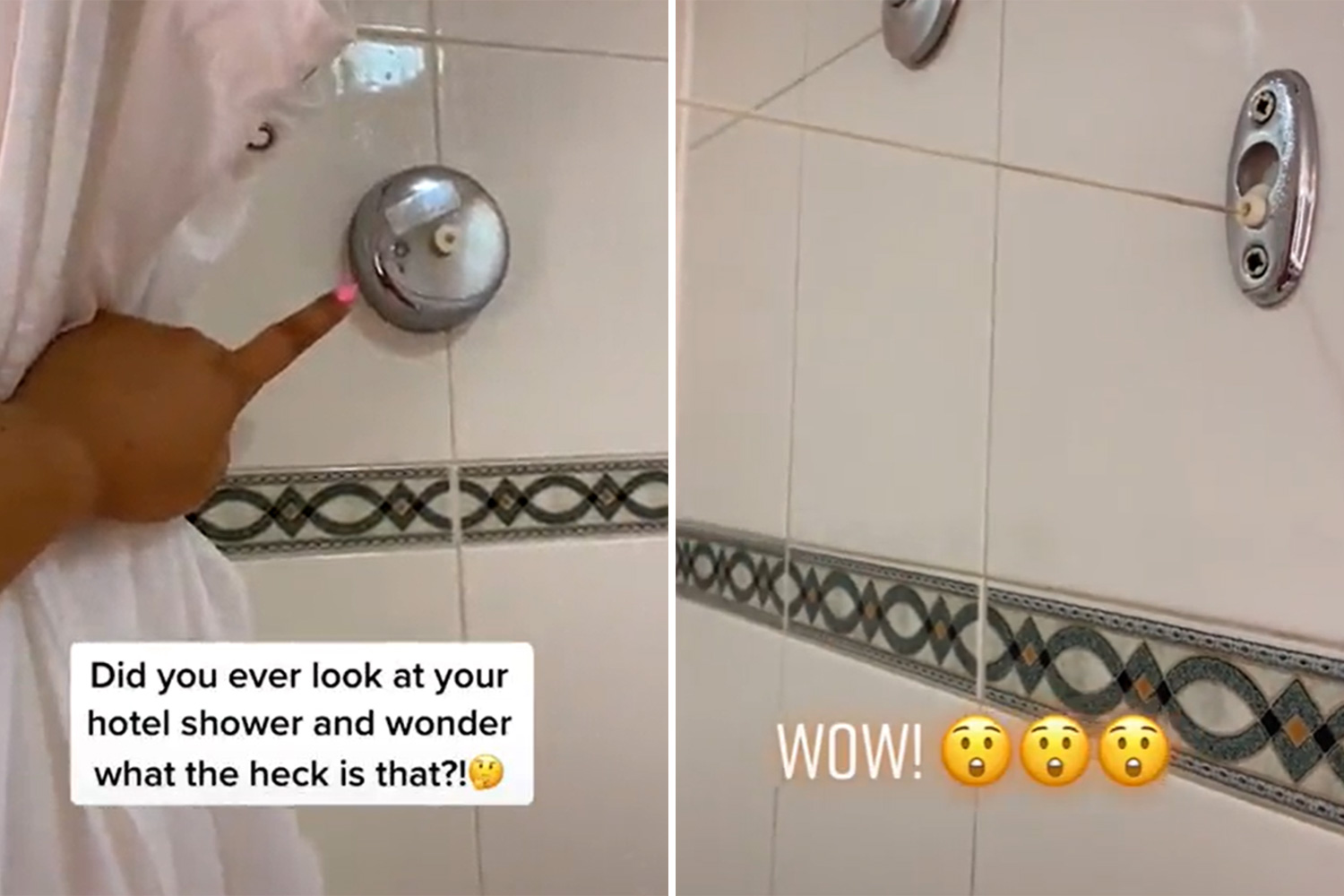 Smoking on a plane is very outdated now, but a flight attendant has explained why there are still ashtrays on a plane – despite smoking being banned for decades.

Flight attendant Kaylee, who works for Canadian airline Swoop, shared a Tiktok video where she revealed that ashtrays are still there to give rule-breakers somewhere to safely stub out cigarettes.

In the comments, another flight attendant wrote: "FA here! It is because people will try and break the rules.

"We prefer that they use ashtrays to hide their cigarettes instead of causing a fire hazard by hiding it in a small corner."

Here are some of the other hidden plane features you may never have spotted, including secret handrails and important window holes.

Some other flight attendants have revealed the most annoying things passengers do on flights.

And here's how to tell if a flight attendant doesn't like you – depending on the drink they serve you. 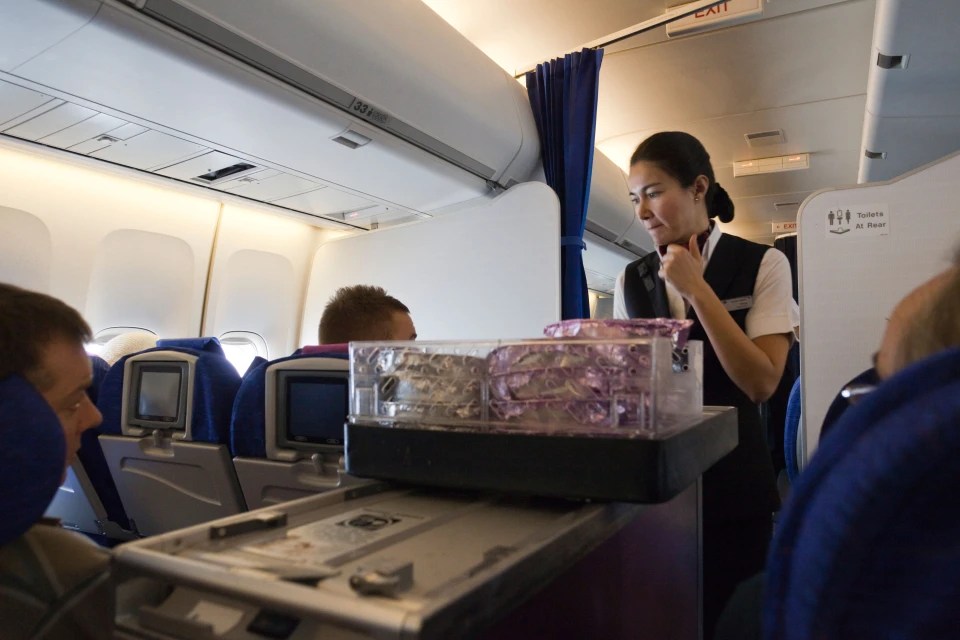