HAVING a coffee machine in your hotel room may seem like a perk when you're spending a night away from home.

But a hotel worker has revealed a disgusting reason you should never use it. 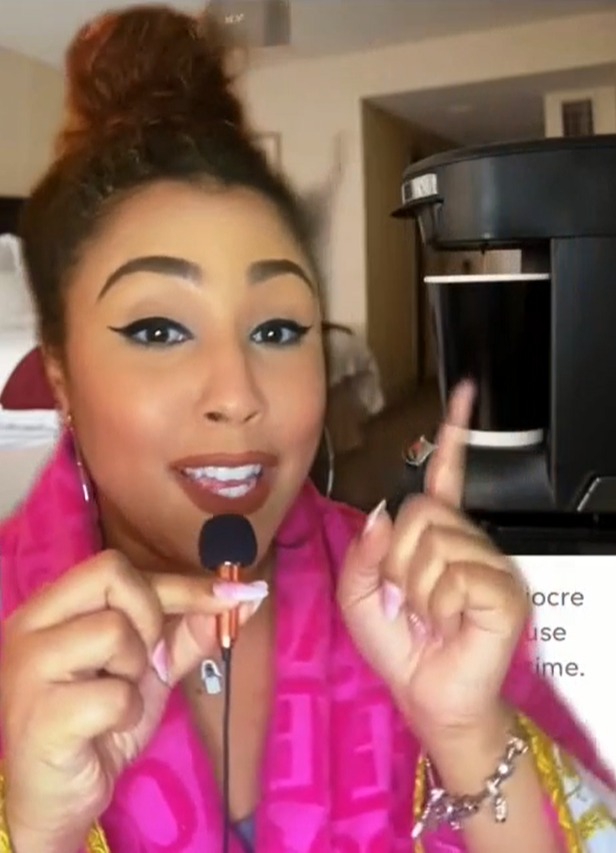 So if someone used the coffee machine before you, it wouldn't have been emptied or wiped down.

That means stagnant water might be sat in there which could grow mould, fungus and bacteria – a lesson one hotel guest learned the hard way.

The Tiktok user said: "Do not, and I repeat, do not use the coffee maker in your room.

"Now you may be thinking 'huh? The coffee maker out of all things? The one thing that's free in the hotel?'

"All the water used and built up in coffee makers leads to moisture which is a cesspool of bacteria and mould and germs – it's disgusting.

"And if you think it was bad that hotels don't change the sheets and towels and so forth after every single guest, what do you think they do about the coffee makers?

"If you use these coffee makers in the hotel room, I don't know what to tell you.

"Here's what you should do – always order from room service because they're constantly making fresh pots of coffee and tea.

"Room service coffee is always the best quality and most hotels that are like four of five star will have free coffee service in the morning time."

The video has been watched more than 20,000 times and viewers were disgusted to learn that they might have used filthy machines.

In the comments, someone shared their tip for using a coffee machine in a hotel, writing: "On the rare occasions that I use them, I just run water through them three or four times before using it."

It's not just the coffee machine that might be covered in germs from the previous guest in your hotel room.

Recently, Sun Online Travel also revealed the five shocking items that a hotel cleaner has never been told to clean. 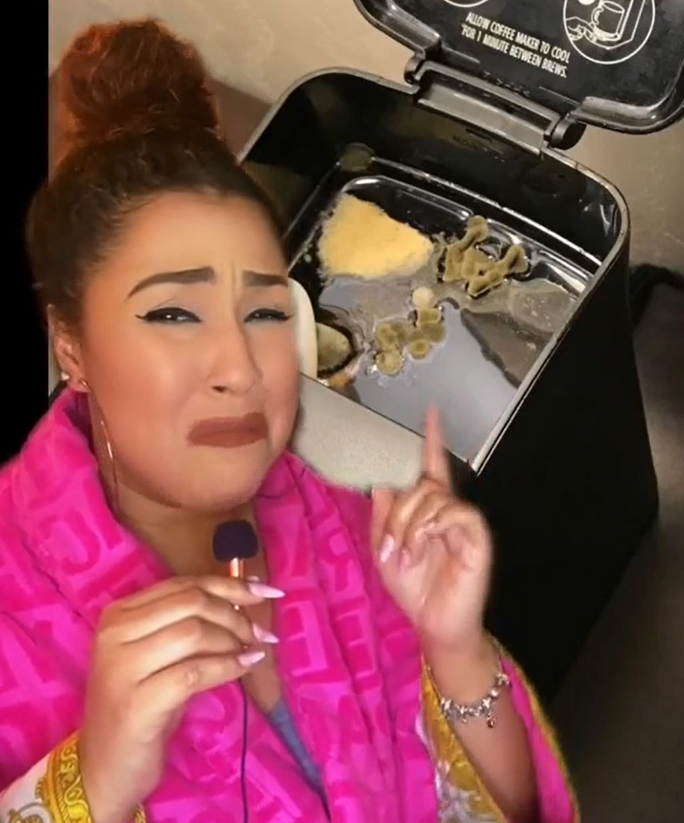