Follow
Home » Travel » I'm gutted I won't see my parents this Christmas – as airlines are charging £2,365 for my family to travel

I'm gutted I won't see my parents this Christmas – as airlines are charging £2,365 for my family to travel

LIKE many people, I have family who live abroad, which means booking flights for Christmas so we can celebrate together.

Last year, along with millions of others, we suffered the disappointment of
not being able to spend the festive period together because of a last-minute lockdown and travel ban. 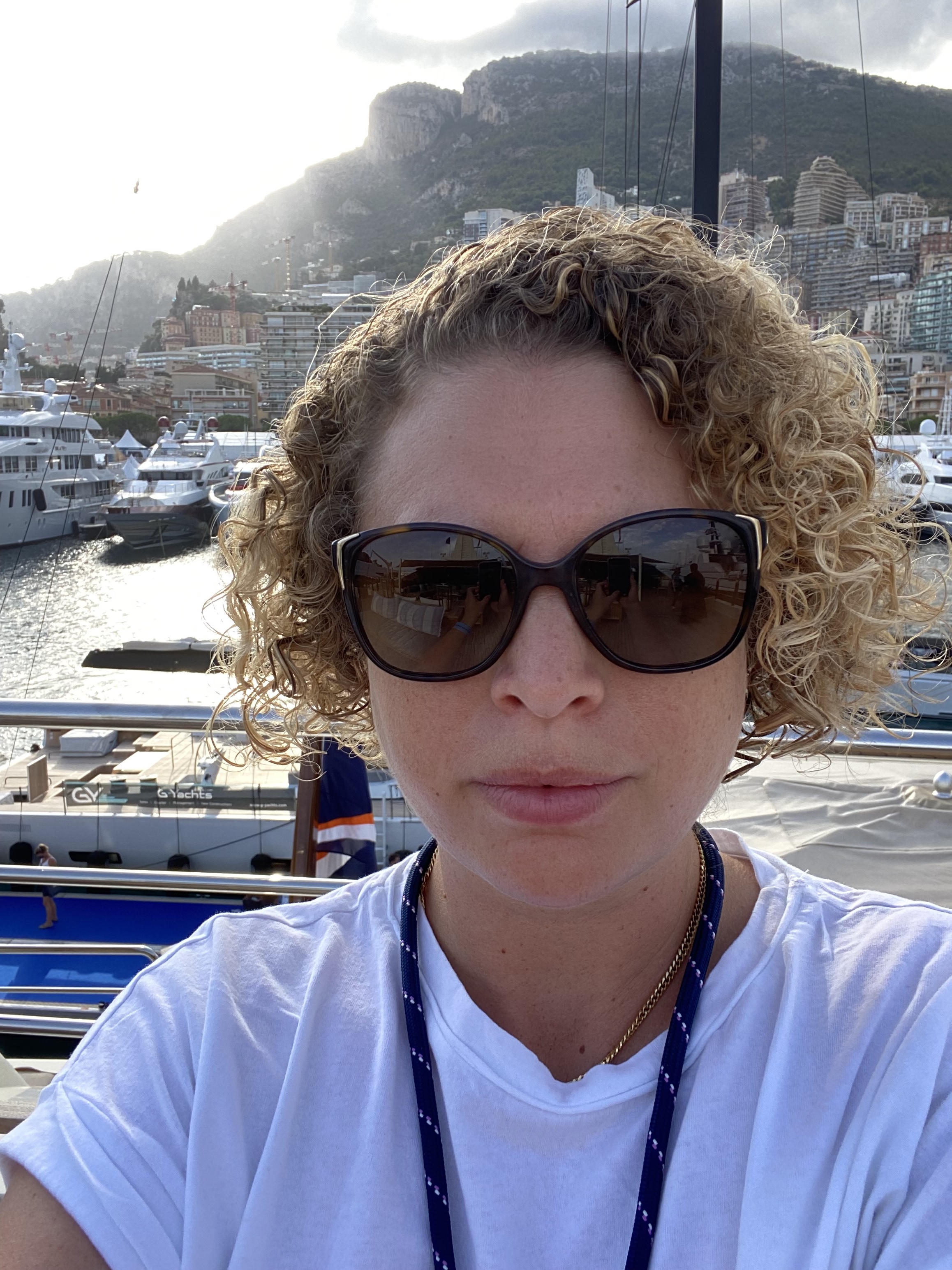 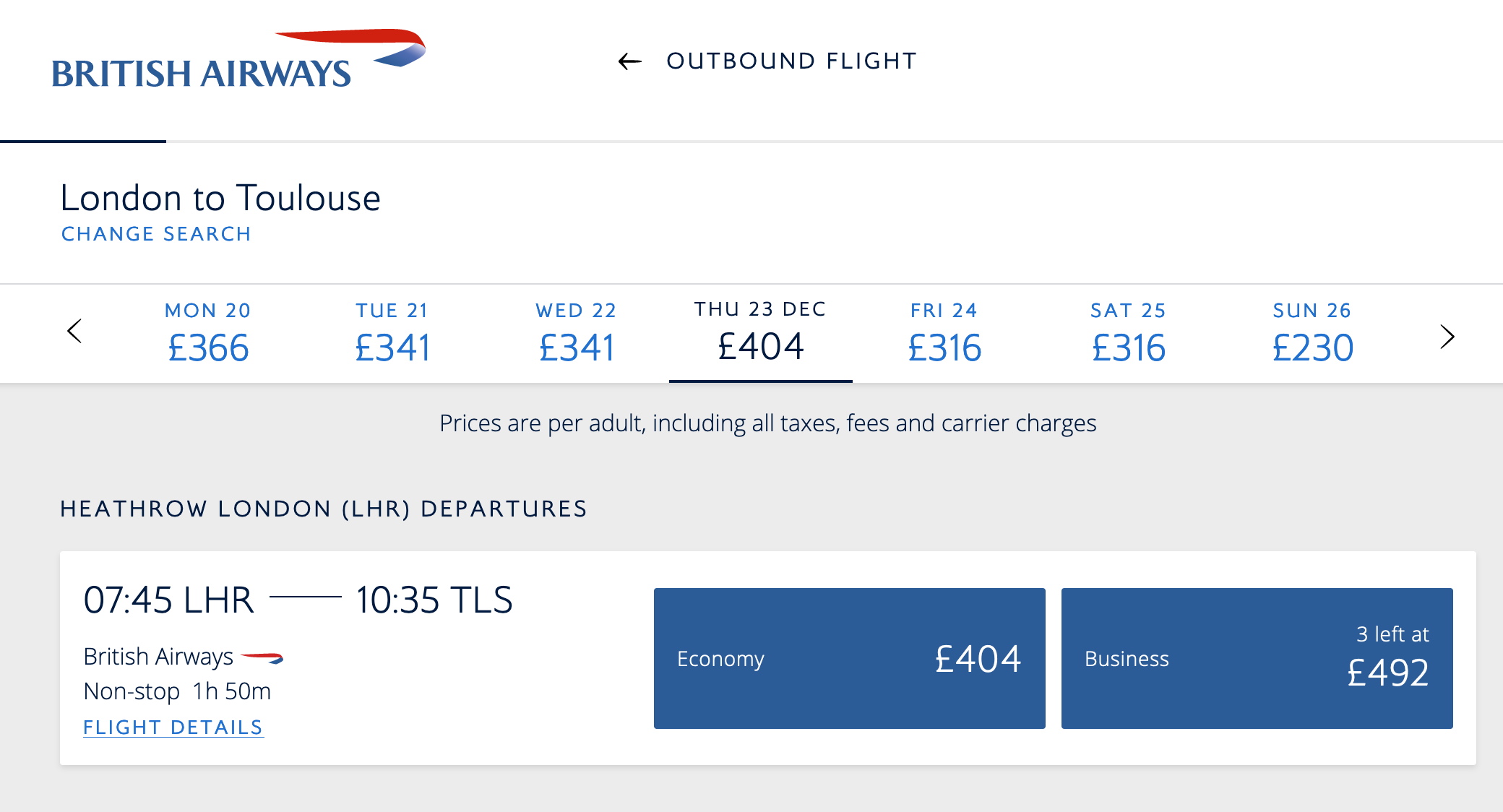 This year things are better – the majority of people in the UK are double vaccinated and, for the inoculated, most travel restrictions have been relaxed.

However, just as we were celebrating the idea of all being together again, I discovered that the price of flights to Toulouse in France – less than two hours away from London – were outlandishly expensive.

First I looked at Easyjet, which sells an outbound flight on December 2 for a reasonable £24 but then ratchets it up to £334 on December 22 (the date I want to depart).

Upon selecting my return date of January 3, 2022, and found it to be £244. A pre-selected seat and 23kg suitcase (when you’re transporting presents, you can’t travel with hand-baggage only) added on an additional £79, taking the total to £650. (And it’s a non-refundable fare.)

All in all, for a family of three with a trio of 23kg suitcases and seats next to each other, the trip would cost £1,940.

How is anyone supposed to justify that price?

However, an easyJet spokesperson said: “As with all airlines, our pricing is demand-led, which means that as more seats are booked on a flight the price will rise so our fares start low and increase the closer it is to the date of departure.

“The return fare highlighted is the result of high demand for flights during the holiday season.

"We always recommend that customers book as early as possible to secure the lowest available fares.

Skeptical, I looked again at the seat map for the booking to see how busy the flight was and found there were almost 90 seats still available.

To me, no matter how the airline spun it, it felt like “price gouging”, which is when businesses heavily inflates prices to a level much higher than is considered fair.

(I know the airlines have to recoup heavy losses but is Christmas the right time to do this? Scrooge would no doubt approve.)

Not giving up, I explored the cost of flying British Airways. The situation was actually a little better on my dates (£1,351), although going out on December 23 and coming back on January 1 would cost £2,365 return for the three of us.

A British Airways spokesperson said: “Like other airlines, our available ticket prices can fluctuate based on high levels of demand, and typically lower fares will normally be taken up first.

"We always advise customers to book in advance for busy times of the year such as Christmas.”

What about the train? I live in London so it’s somewhat viable, although the last time I did the nine-hour-plus journey I got violently mugged on the Paris metro when transferring from Paris Gare du Nord to Montparnasse so I will never be doing that trip again.

So it looks like we will be having Christmas dinner on Zoom again – and saving the money to fly to the Maldives. It’s probably cheaper. 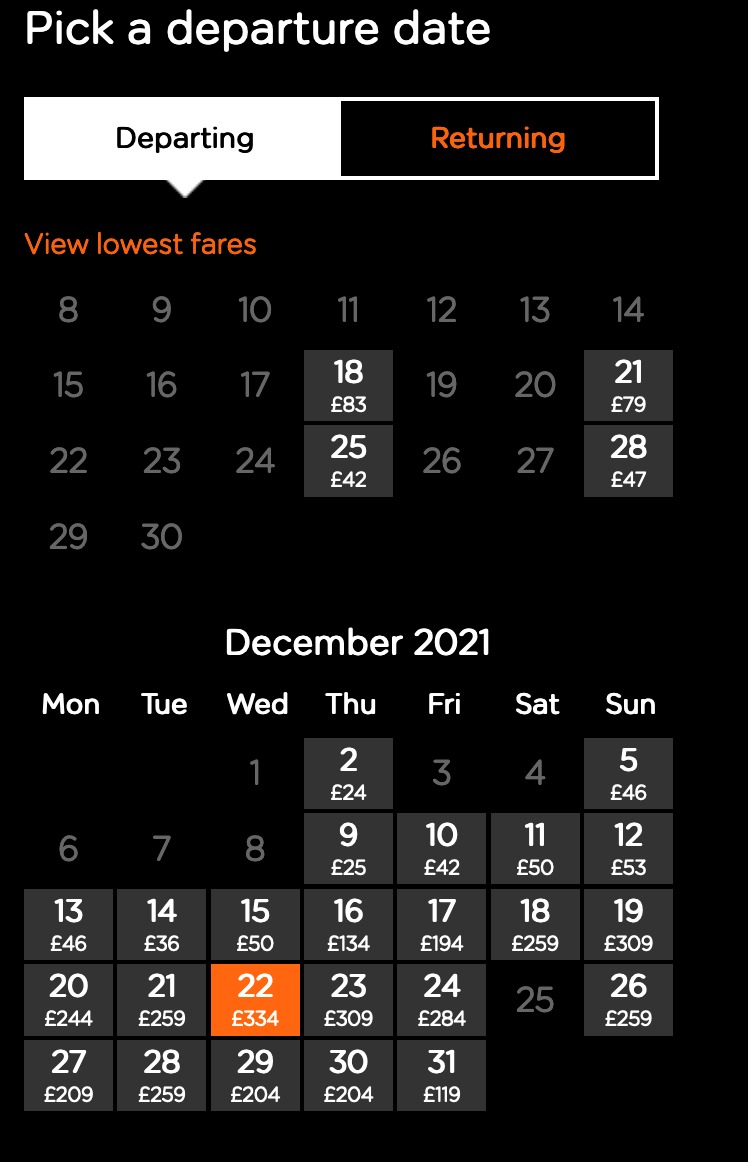 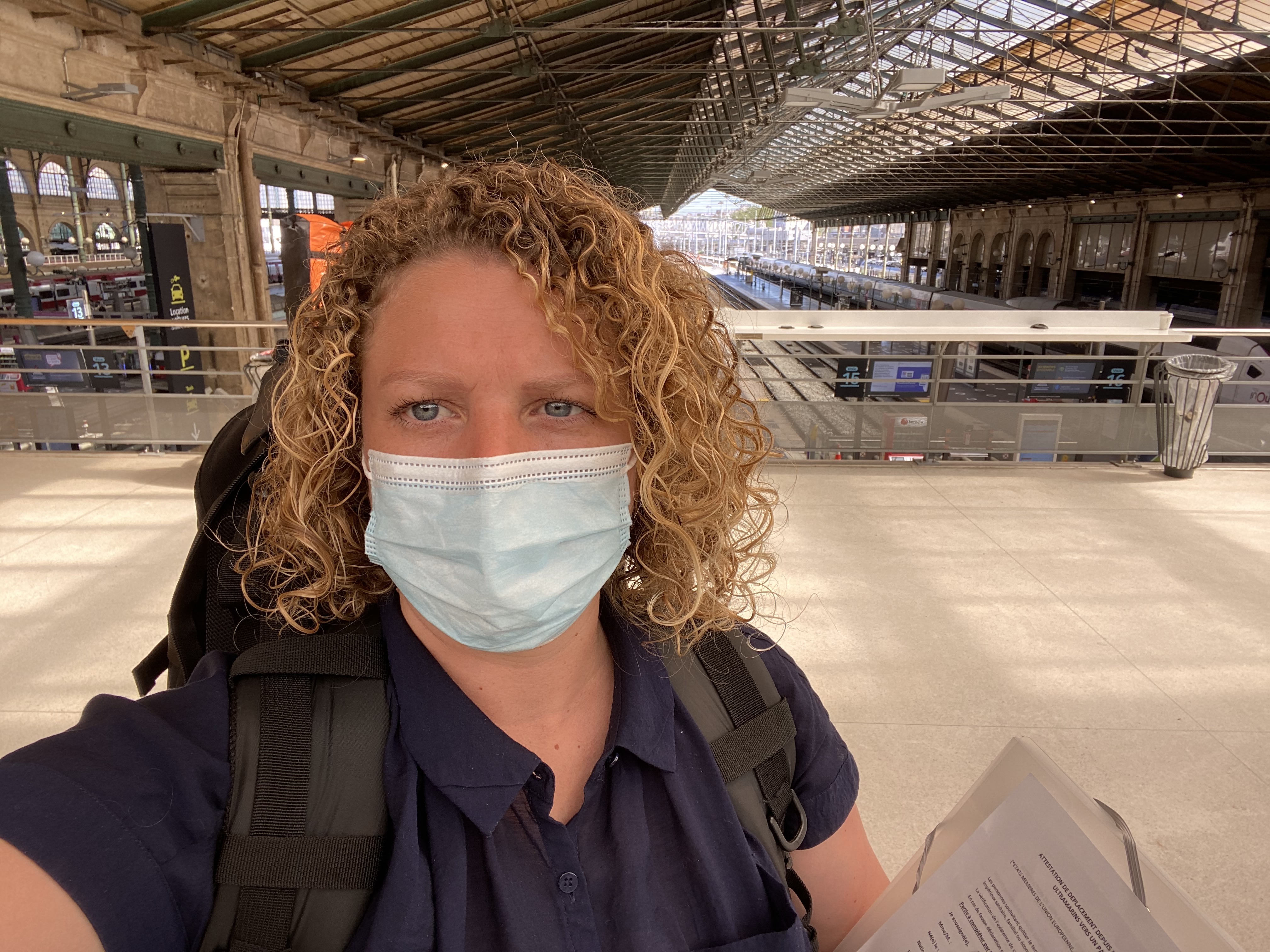