NEW pictures have revealed the creepy Wild West themed attraction which was abandoned more than a decade aago – although it could reopen as soon as next year.

Ghost Town in the Sky was originally built by former Disney designer Russell Pearson, and first opened in 1961. 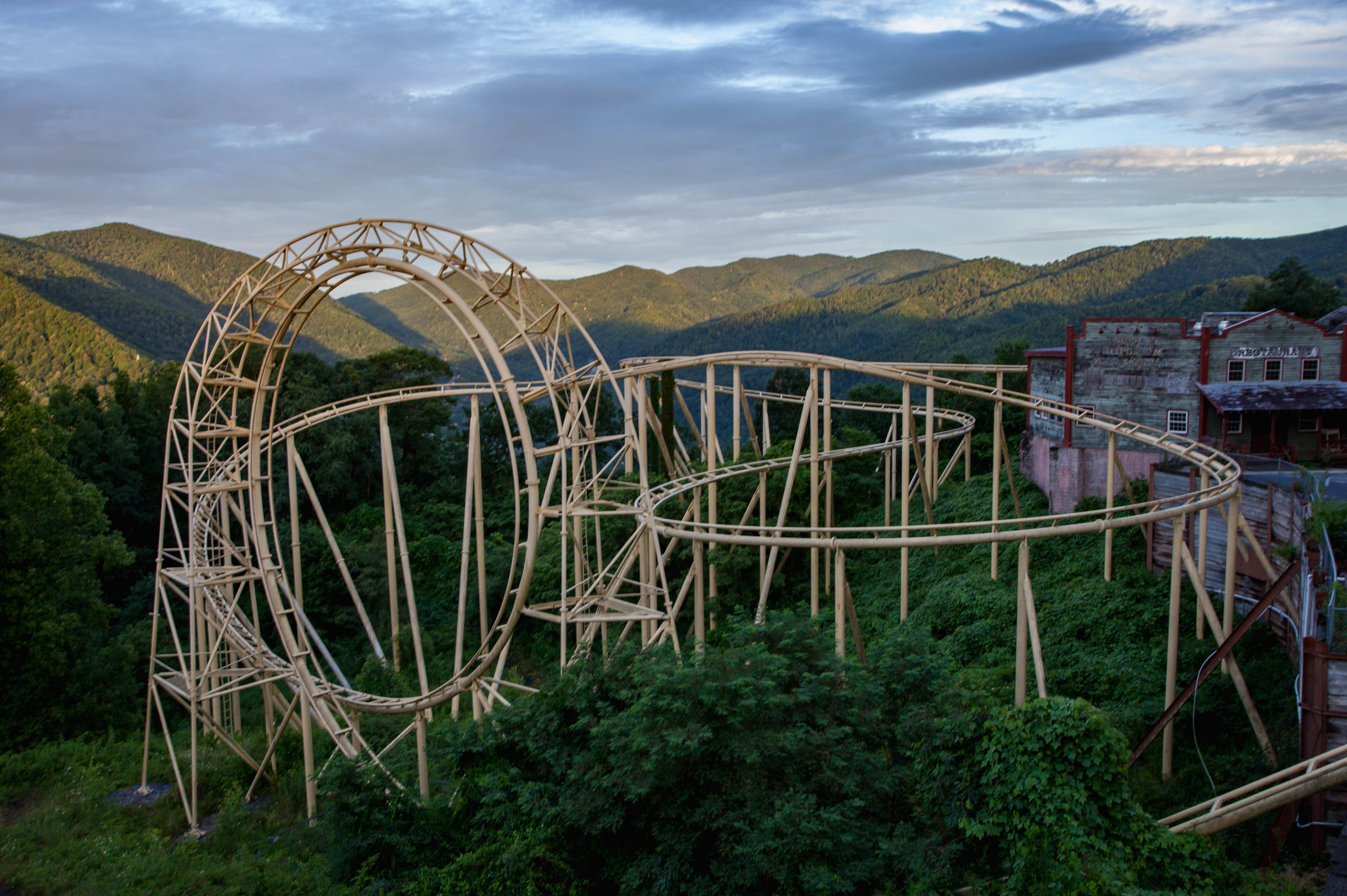 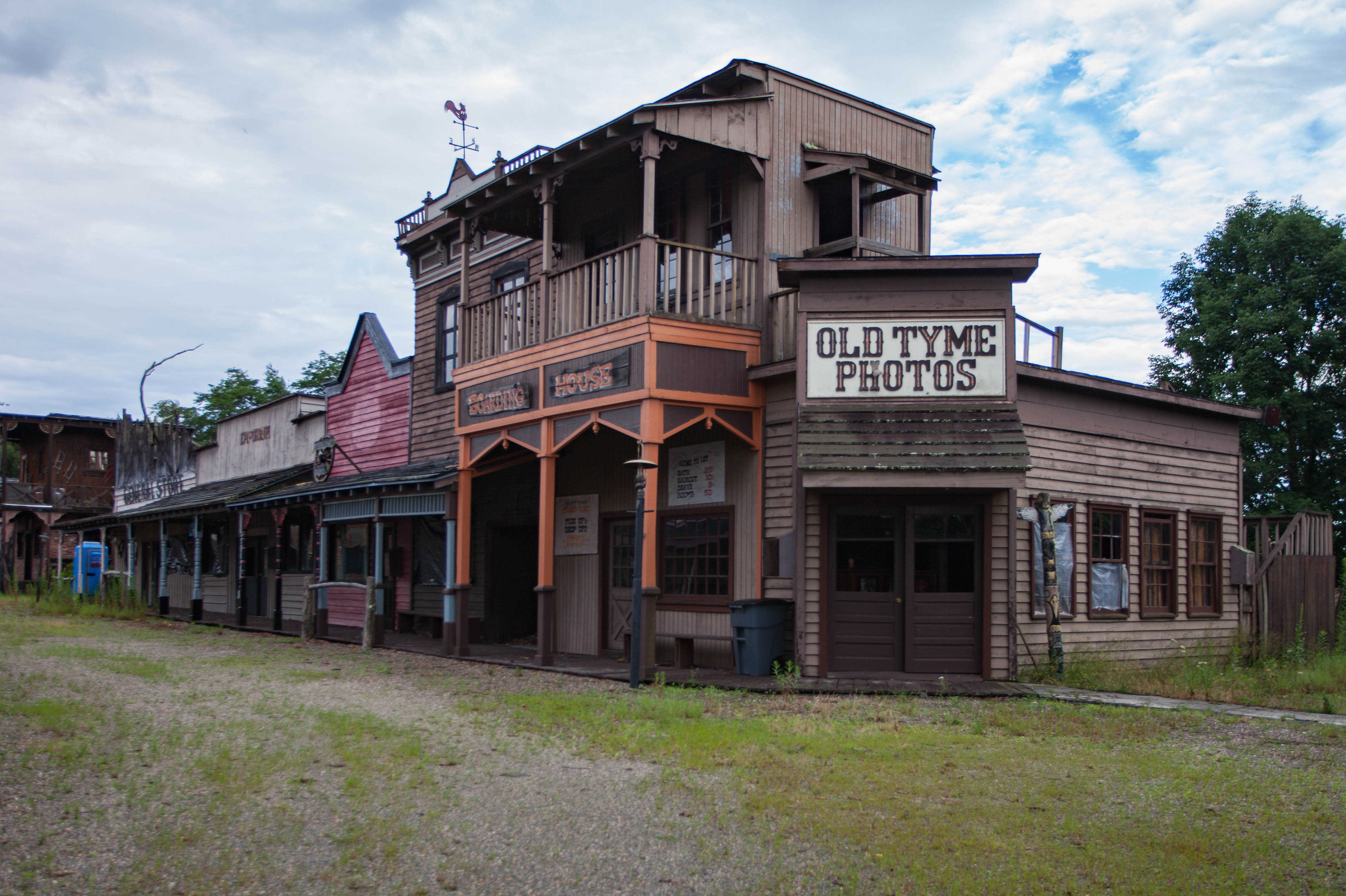 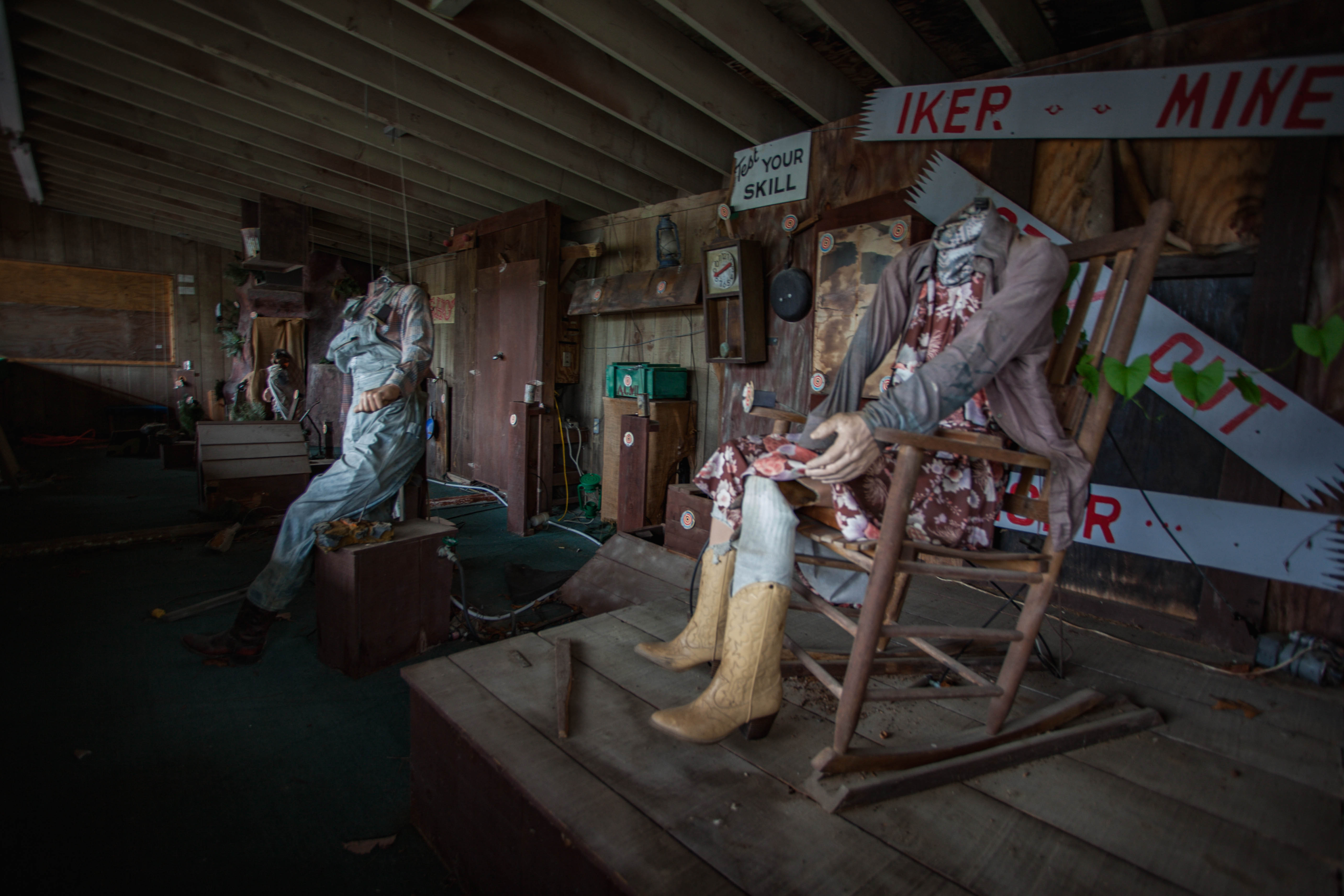 The North Carolina theme park reportedly cost around $1m to build, with 40 replica buildings to make up the Western Town theme.

To get to the park passengers had to use a double incline railway to the top of Buck Mountain, with views over the valley.

However, more rides were added over the years, with it originally opening with just a chair lift and the incline railway.

It eventually closed in 2009, after problems with maintaining the park led to problems that included guests being stranded on the chair lift for hours.

Images of the park now reveal many of the abandoned rides being taken over by nature, with trees and weeds growing through them.

The chair lift can be seen broken on the floor, and creepy headless mannequins still in place.

There have been many plans for it to reopen over the years, and was dubbed "Ghost Town Village" due to the various attempts.

However, there is hope for it to reopen next year, after a $200m renovation by the current owners.

This includes a retail area, hotel and theatre arena, as well as modernising the rest of the park.

There are a number of abandoned theme parks in the UK too, including the Camelot theme park which was demolished recently, and Pleasure Island which has been vandalized and left to rot.

Here are some other abandoned attractions which have been taken over by nature. 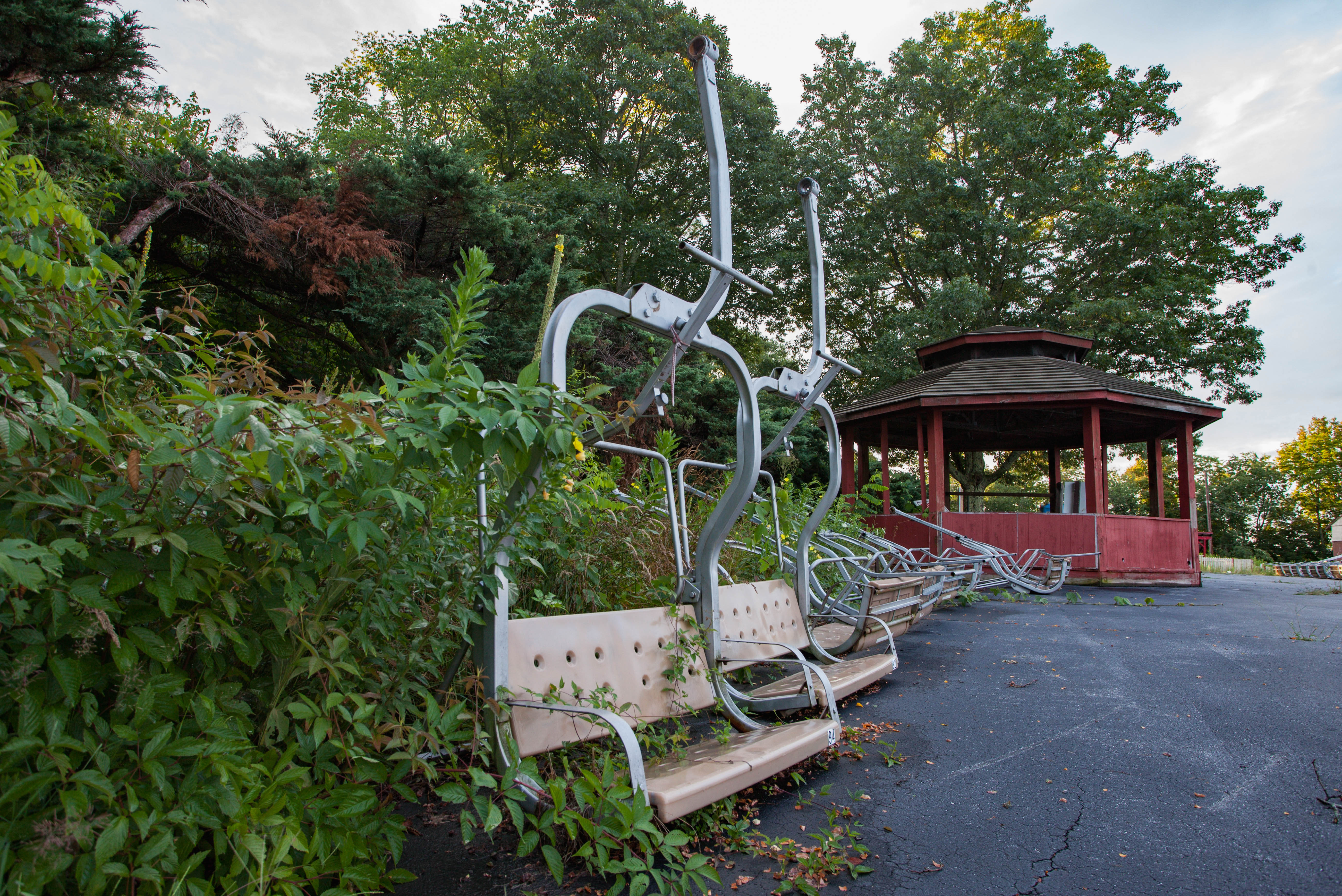 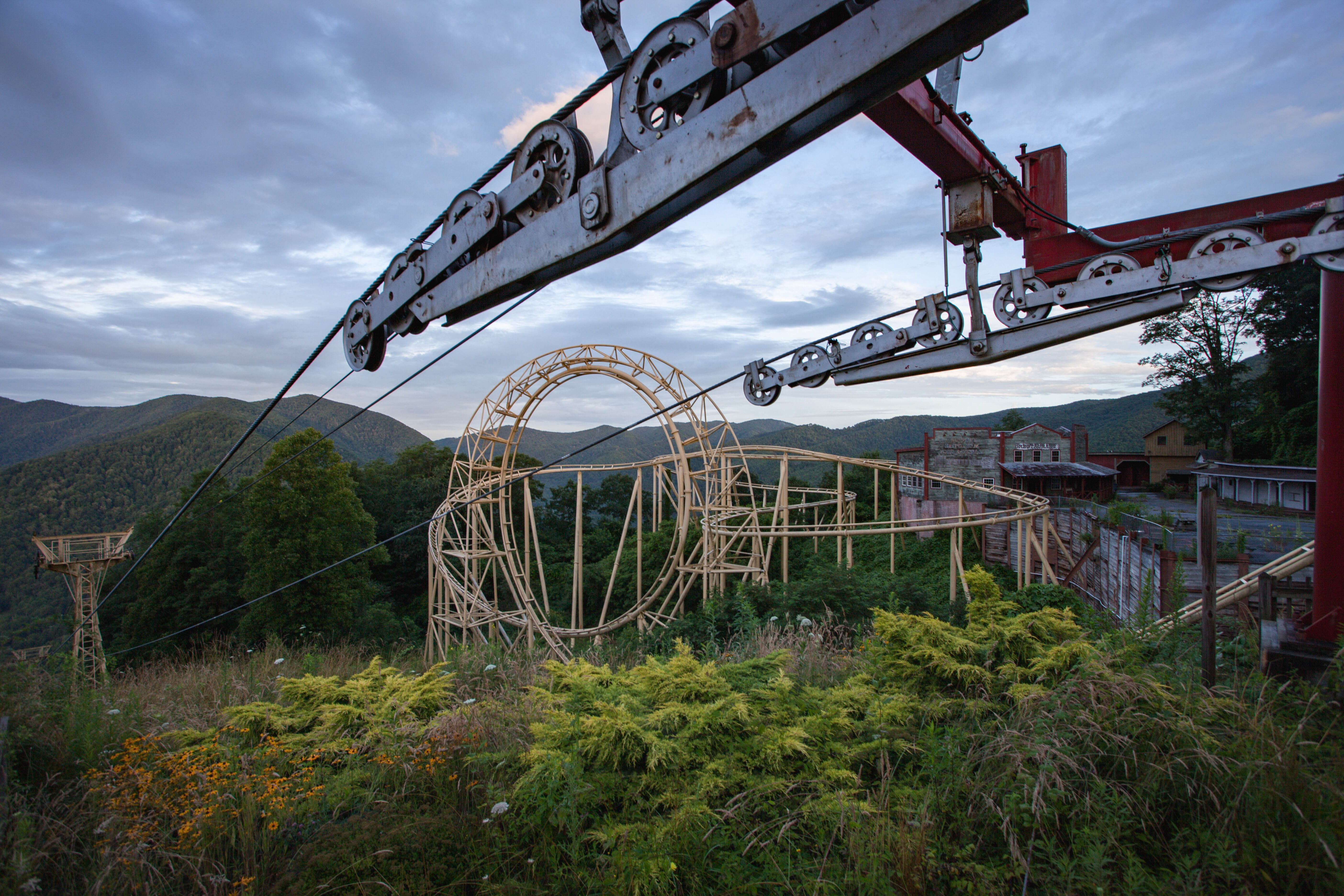 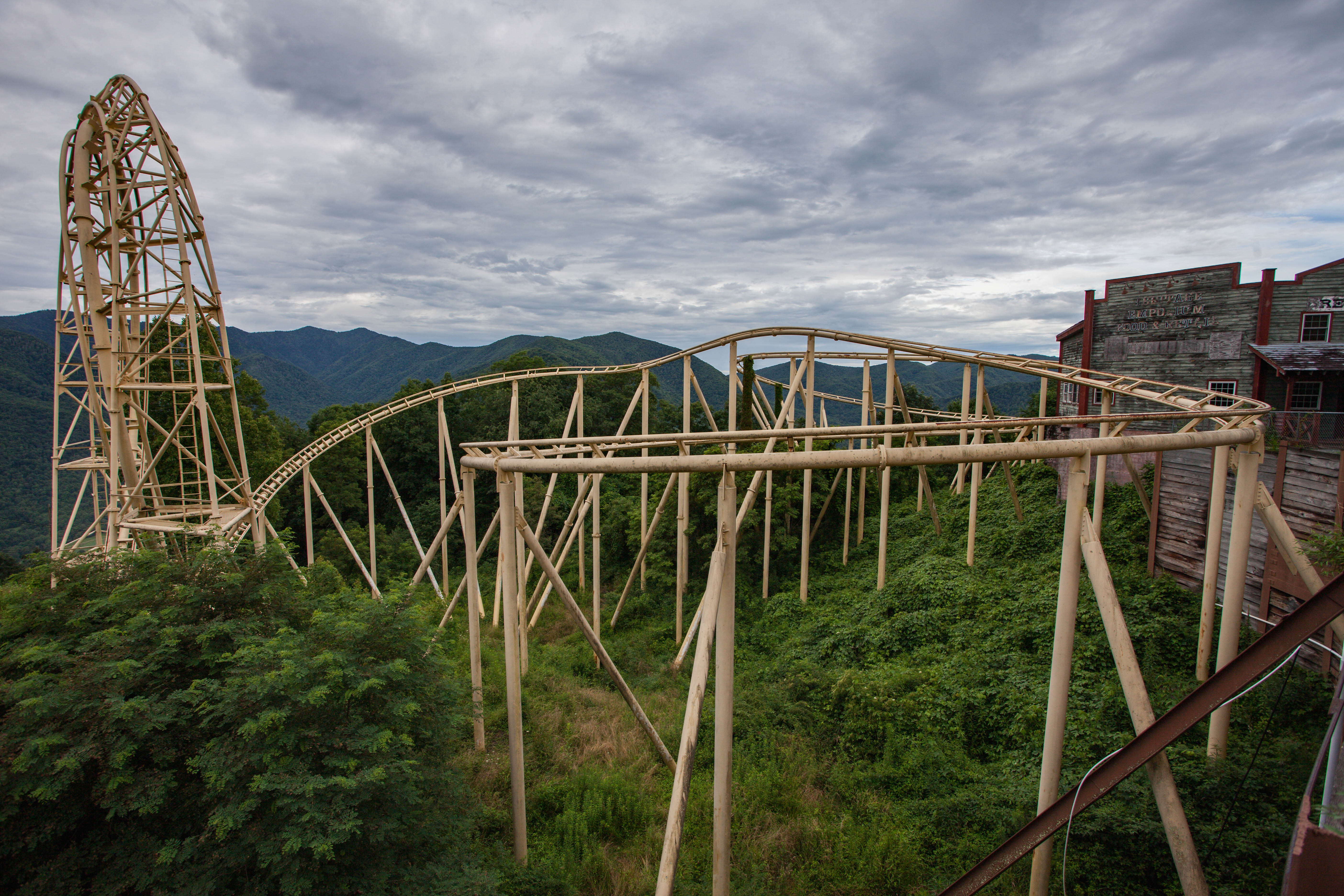 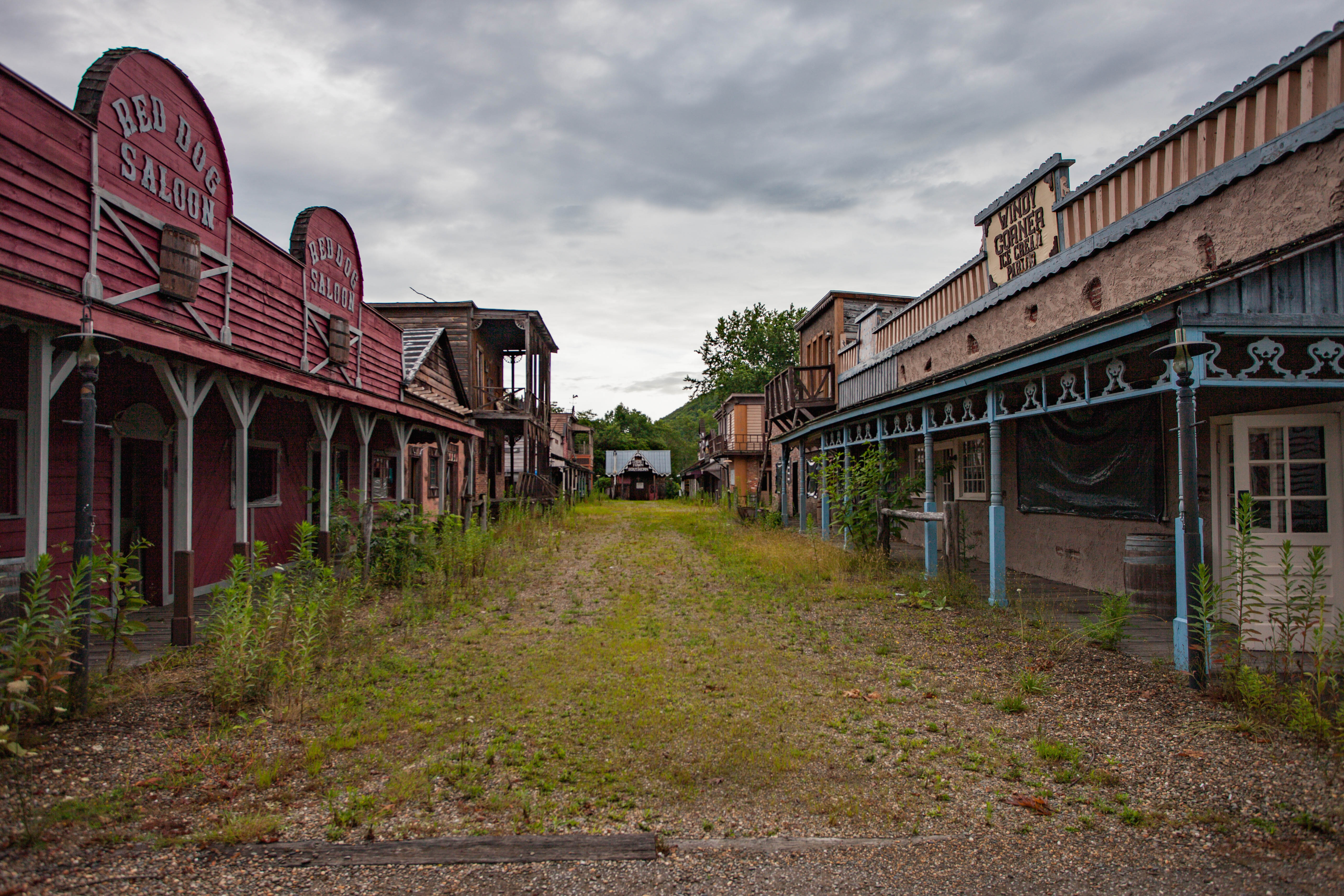 abandoned, creepy, Inside, the, Wi
You may also like: