DISNEY theme parks are known for their fun, family-friendly rides and attractions.

But that philosophy changed with one particular attraction at Disney World – which was so scary it closed less than 10 years later.

ExtraTERRORestrial Alien Encounter opened in Magic Kingdom and offered a spine-tingling experience that terrified those who were brave enough to enter.

The attraction, which opened in 1995, was a theatre in the round and took place across three areas.

The story began with an alien corporation called XS-Tech showcasing its brand new teleportation technology to the audience.

Then, a robot demonstrated the teleportation device by moving a small alien across the room.

Finally, while guests were strapped to their seats, the teleportation technology went wrong, and a huge, carnivorous alien with wings emerged from the tube.

The lights then went out and audience members could feel the 'breath' of the alien on the back of their necks and drool dripping from its mouth.

The attraction was Disney's first venture into a fully immersive, scary attraction.

It was plagued with controversy, with guests regularly complaining it was too frightening and not in keeping with the rest of the rides in Magic Kingdom.

Children under the age of 12 were encouraged not to visit, prompting complaints from parents.

During the show, guests would scream so much that they would miss important dialogue and plot points, making it impossible to understand what was going on.

The ride ended up closing in 2003 and was replaced by a new attraction based on Lilo & Stitch.

Previous guests shared on Reddit how they were left scarred by the ride.

One person wrote: "I was so little when I went on this and I swear it was the scariest ride I've ever been on. I was TERRIFIED to go on Stitch because of still being scared of the alien version."

Another person added: "My Dad has to carry me off this ride sobbing when I was a kid."

Someone else agreed: "All I remember is having my eyes closed with my head in my mom's lap sobbing the entire time. I still have nightmares about that ride."

If you're still in the mood to be spooked, watch footage thought to be Walt Disney's ghost roaming Disneyland at night.

And see inside the creepy abandoned Disney attractions left to rot for decades. 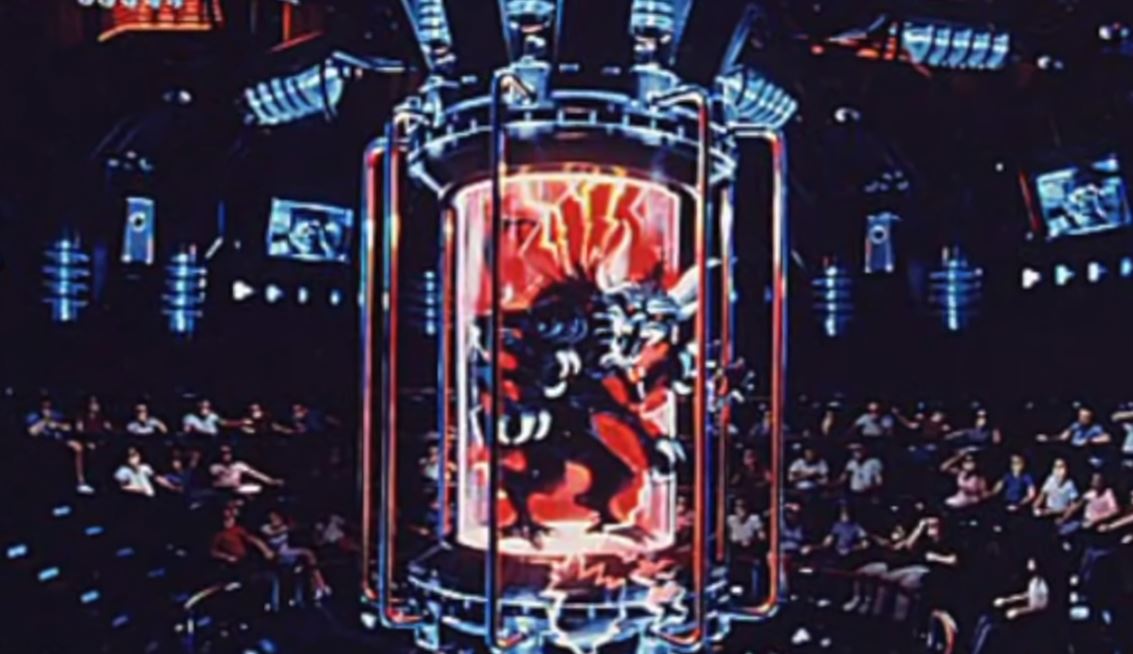 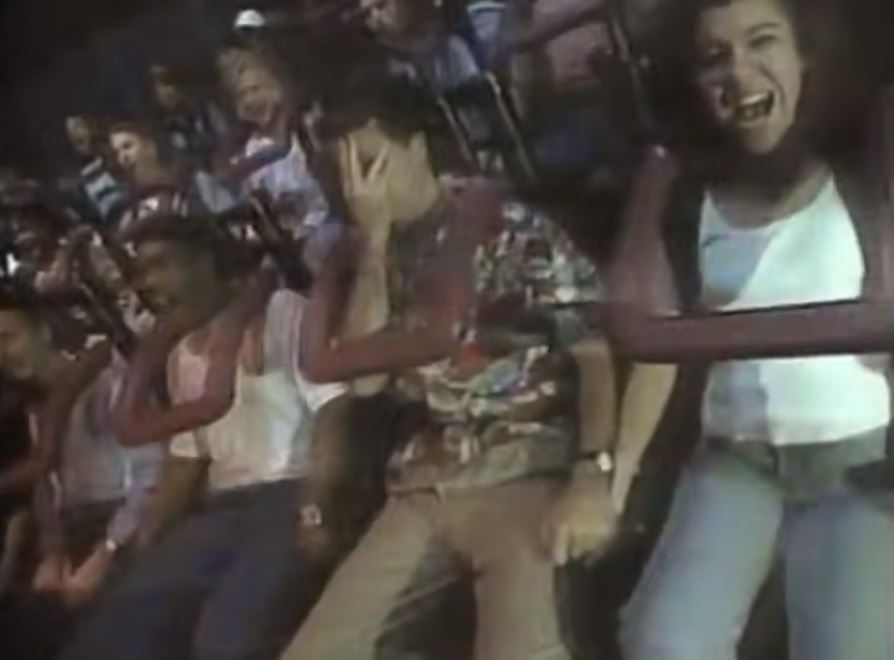 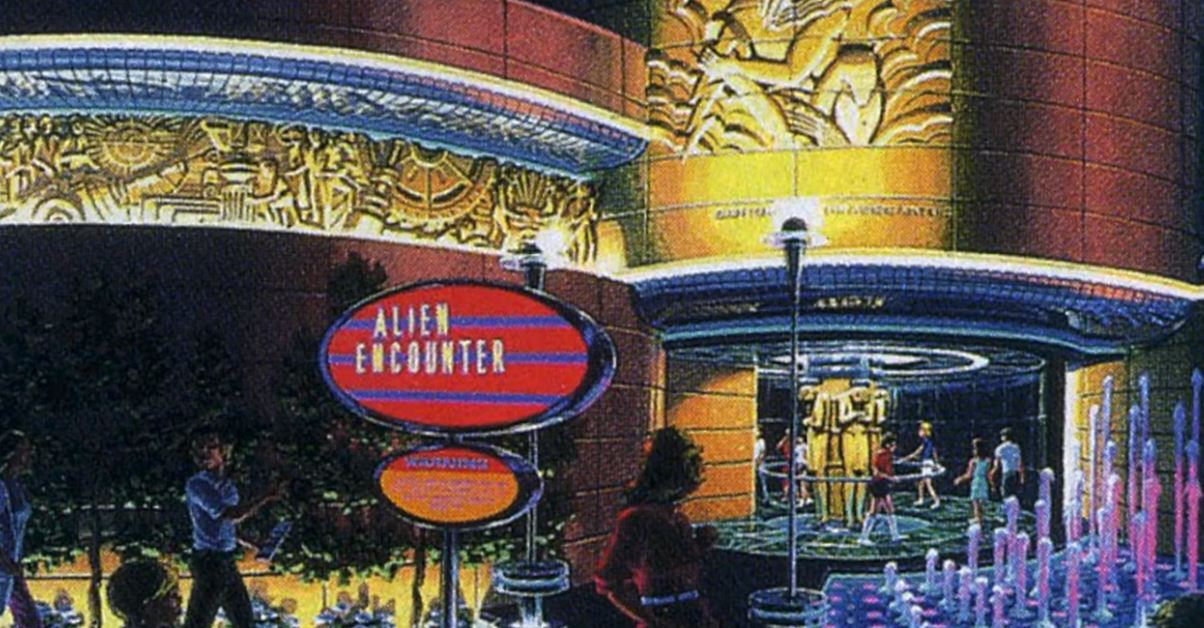