THE announcement of the Government's green list has saw Brits scrambling to book a summer holiday.

But not all of our favourite destinations made the cut – so here is what you need to know about travelling to Amsterdam. 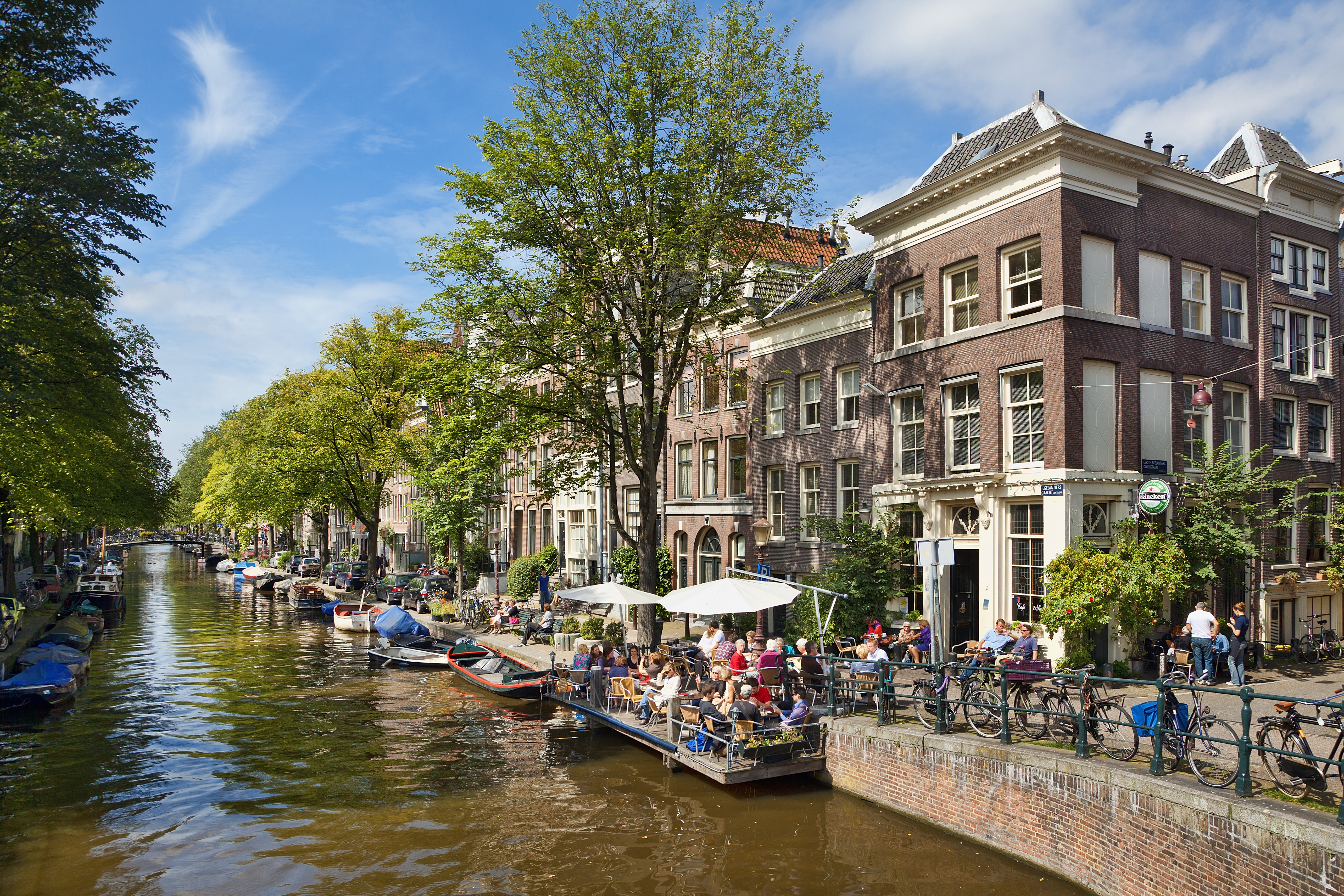 The UK Government announced a traffic light system to categorise countries on the risk they pose to the UK.

Nations have been placed on a green, amber or red list, after weighing up their current Covid situation and their vaccine rollouts.

The Netherlands didn't make the green list, along with the majority of Europe, meaning most travel restrictions still apply – and holidays are not yet allowed.

The country is instead on the amber list. This means you will need: 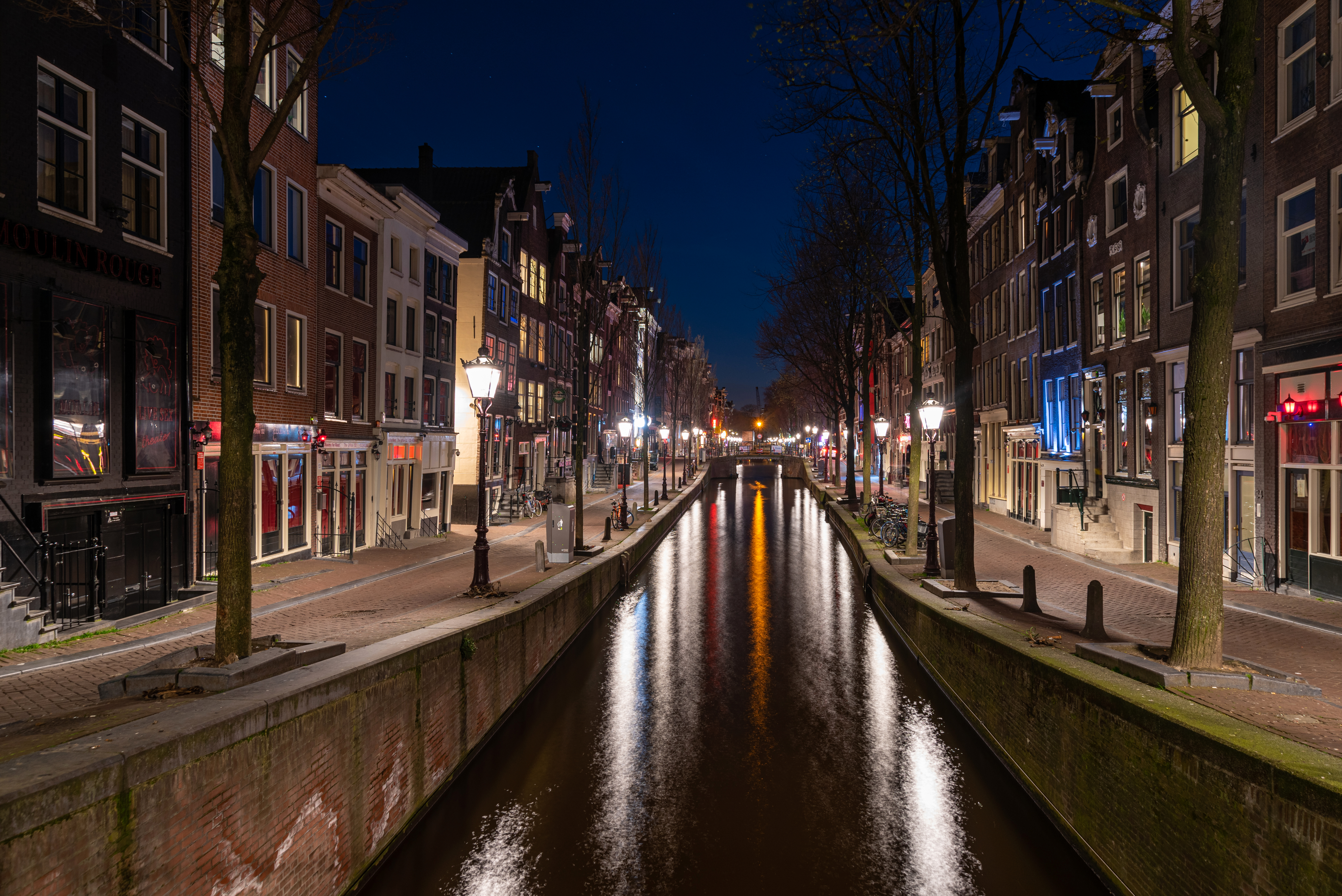 The Netherlands have administered more than 5.6 million vaccinations by May 2 – over 1.2 million of which were second doses.

"We are passing the peak of the third wave," health minister Hugo de Jonge said in a tweet. "But the decline (of cases) is not strong enough yet."

Amsterdam could be bumped up onto the green list from June if cases continue to fall and the vaccine rollout steps up a gear.

What are the travel restrictions in Amsterdam?

Currently, the Netherlands are only accepting travellers who are legal Dutch residents or who fall under a list of exemptions.

A European entry ban is also in effect for some – banning travel to the EU or the Schengen area and residents are not allowed to travel abroad.

Restrictions are still in force across the nation, with a further easing in lockdown measures postponed until at least May 18.

A night-time curfew on bars and restaurants was recently lifted and small audiences have been permitted to attend concerts, theatres, and sports matches in recent weeks.

Gyms, zoos, and amusement parks are set to reopen on May 11, but this date has now been pushed back by at least a week. 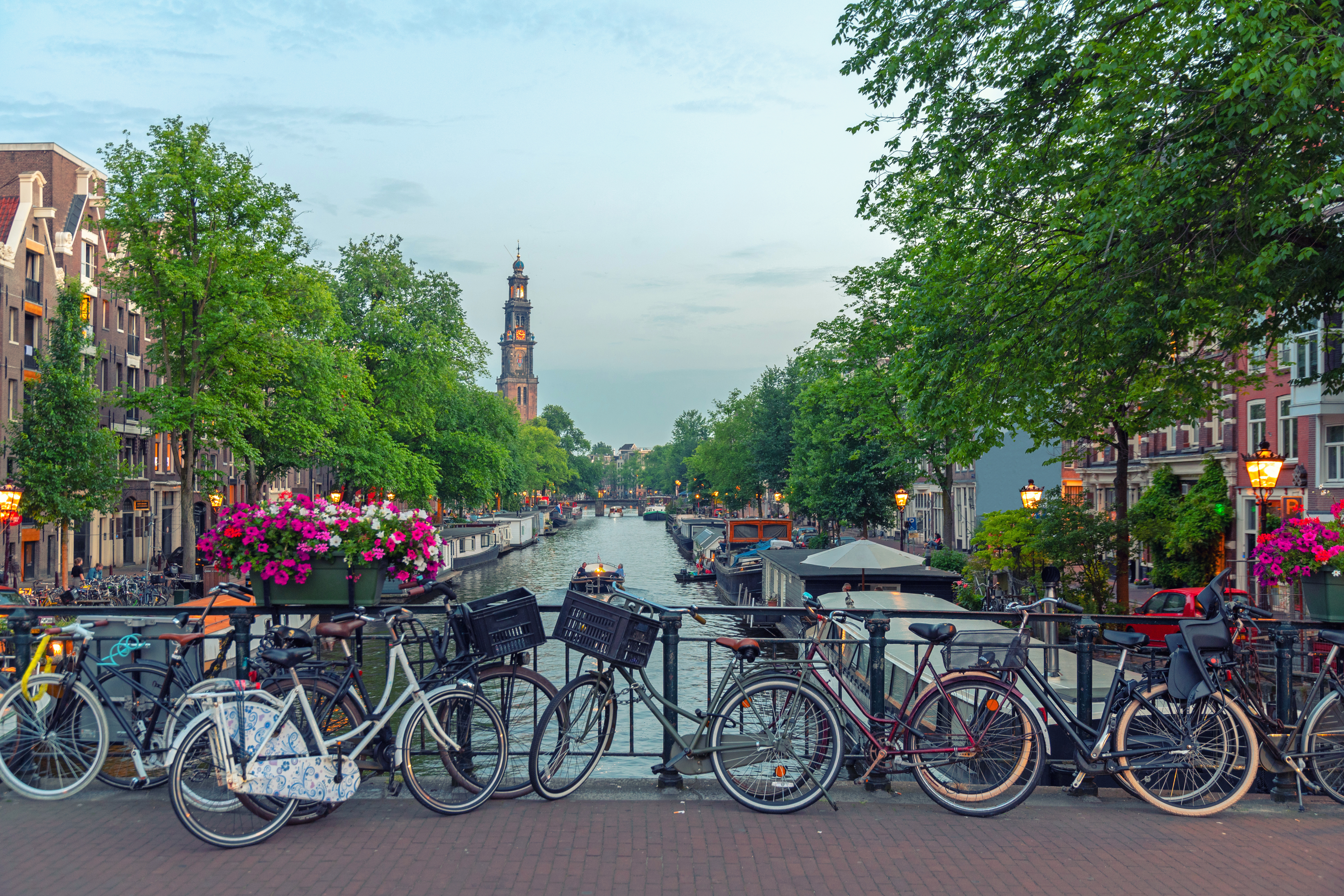 No more than two visitors from the same household are allowed to visit another home each day, and outdoor meetings are similarly restricted.

Funerals are capped at 100 guests and weddings cannot be attended by more than 30 people.

Non-essential retail was reopened under strict conditions on April 28, and like the UK, restaurants are only able to operate with outdoor service.

Only Portugal, Gibraltar and Israel are the short-haul destinations on the green list. It also includes Australia, New Zealand, Singapore, Brunei, Iceland and the Faroe Islands and the Falklands.

Spain is among the countries hoping to open from June. France says tourists with a French Covid 'health pass' will be welcomed from June 9.

Meanwhile, Greece's tourism minister tweeted that tourism will reopen on May 14, albeit with five security levels.

Green and amber list: ALL the countries that could be opened up for holidays & it could happen as early as July 19

These are the hotels we've been dreaming of visiting for 2021