WITH its turquoise waters and fab food scene, Jersey so easy to get to, you don’t even need your passport, but it still feels like a proper getaway.

Located just off the coast of France but attached to the British Crown, Jersey is the biggest of all the Channel Islands. 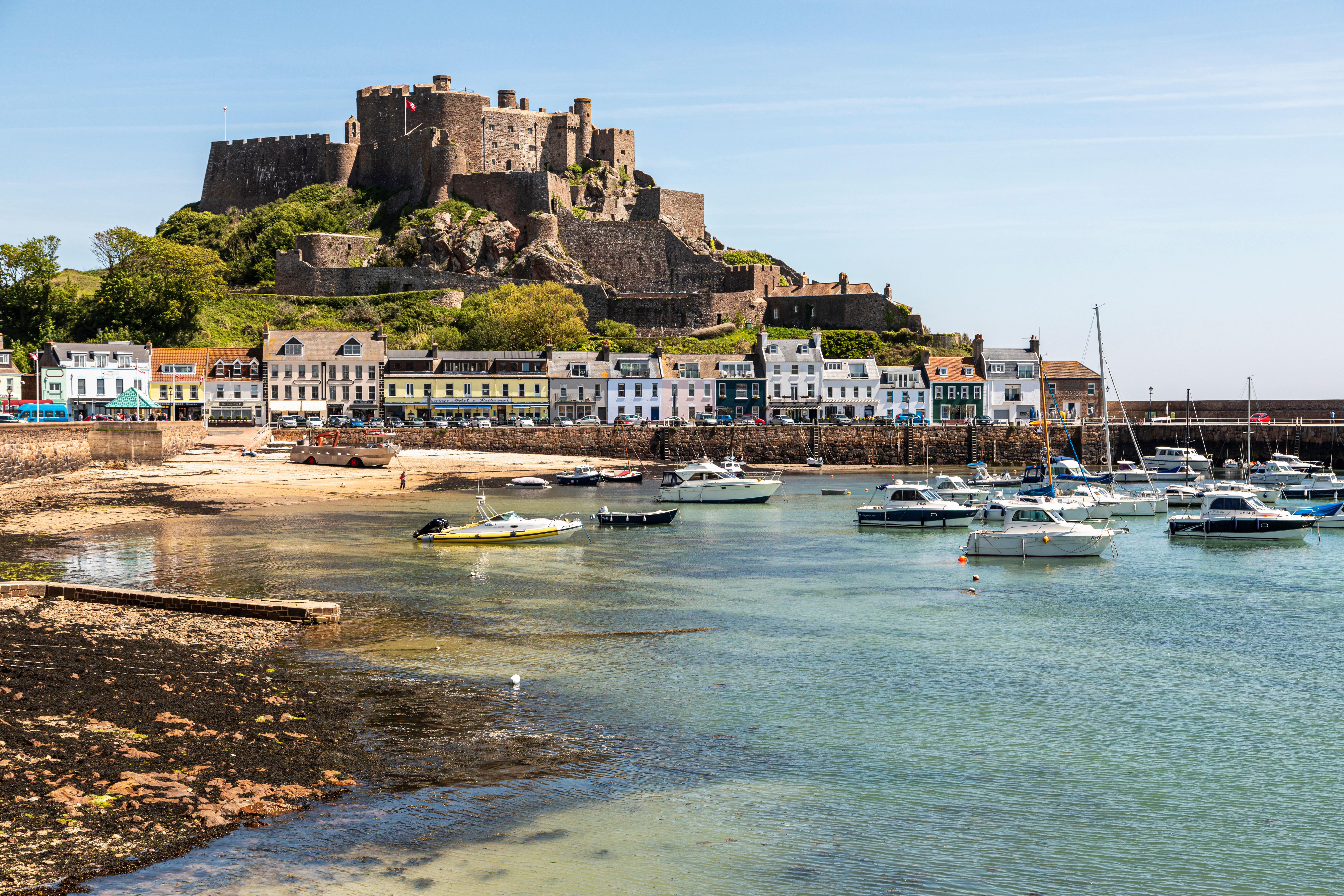 Here's all you need to know about the island, which has long been a popular holiday destination for Brits.

Is Jersey part of the UK?

Jersey and the other six islands in the Channel Islands form part of the British Isles, but are not classed as being part of the UK.

The island is self-governing, meaning it has its own banking and legal systems as well as its own courts of law.

The government of the island is called the States Assembly and is made up of 49 elected members.

However, Jersey is linked to the UK and is defended and internationally represented by the British government.

The island also has a Lieutenant Governor, who is the personal representative of the Queen.

Jersey is a small island in the English Channel located in the Bay of St Malo.

It is the largest island making up what is known as the Channel Islands and sits just 19 miles off the French coast.

It is also 85 miles from the south coast of England.

The whole island is just five miles long and nine miles wide and is made up of 12 parishes, with the capital city being St Helier.

The main language of Jersey is English.

Are there direct flights from the UK to Jersey?

There are six airlines that fly from the UK to Jersey Airport – Blue Islands, British Airways, Citywing, EasyJet, Flybe, and Jet2.

However, many go via other destinations in the UK.

Flights are available from larger airports like Gatwick and Manchester, as well as smaller ones like Norwich and Humberside.

Not all operate a daily and many only operate at certain times of year. 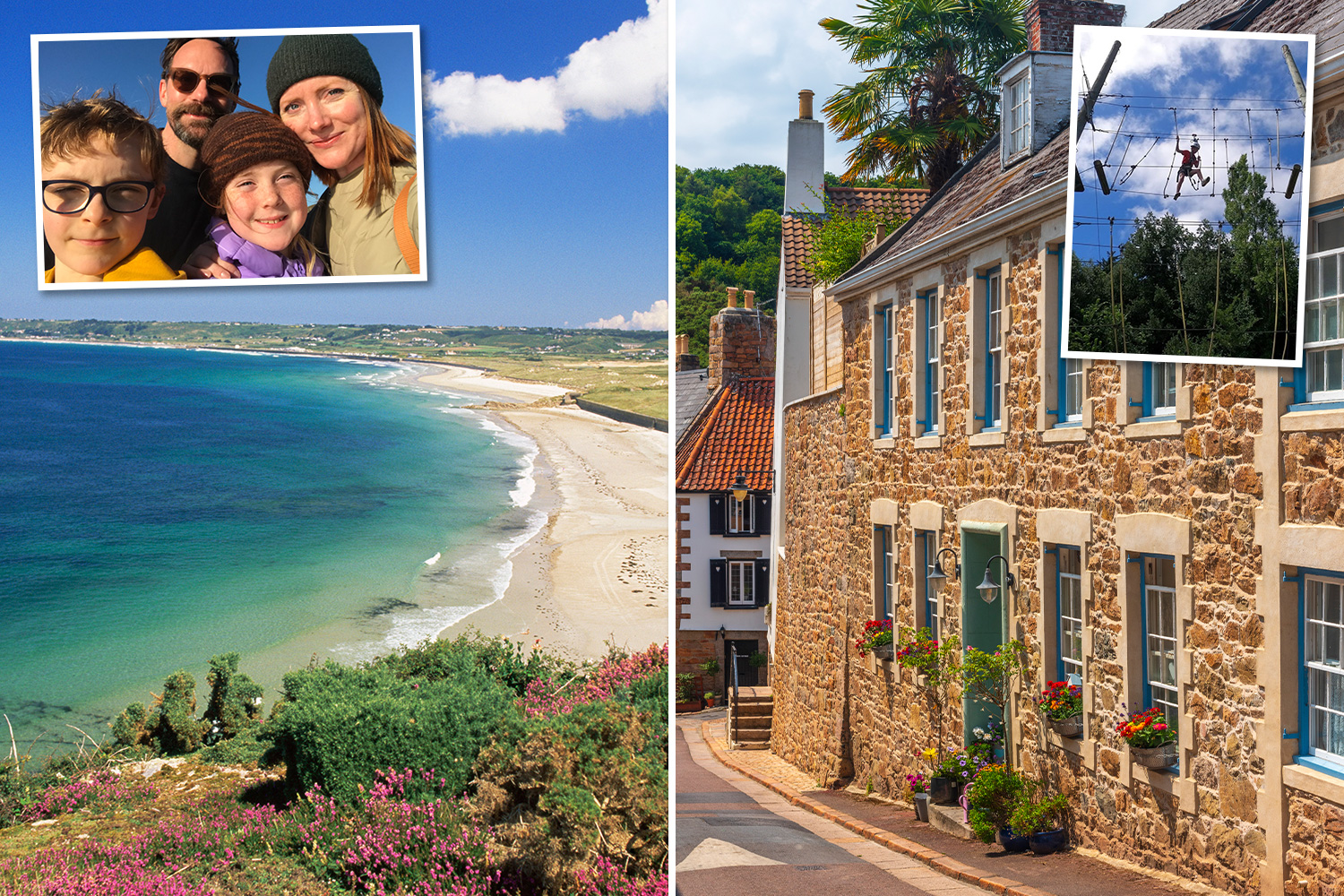 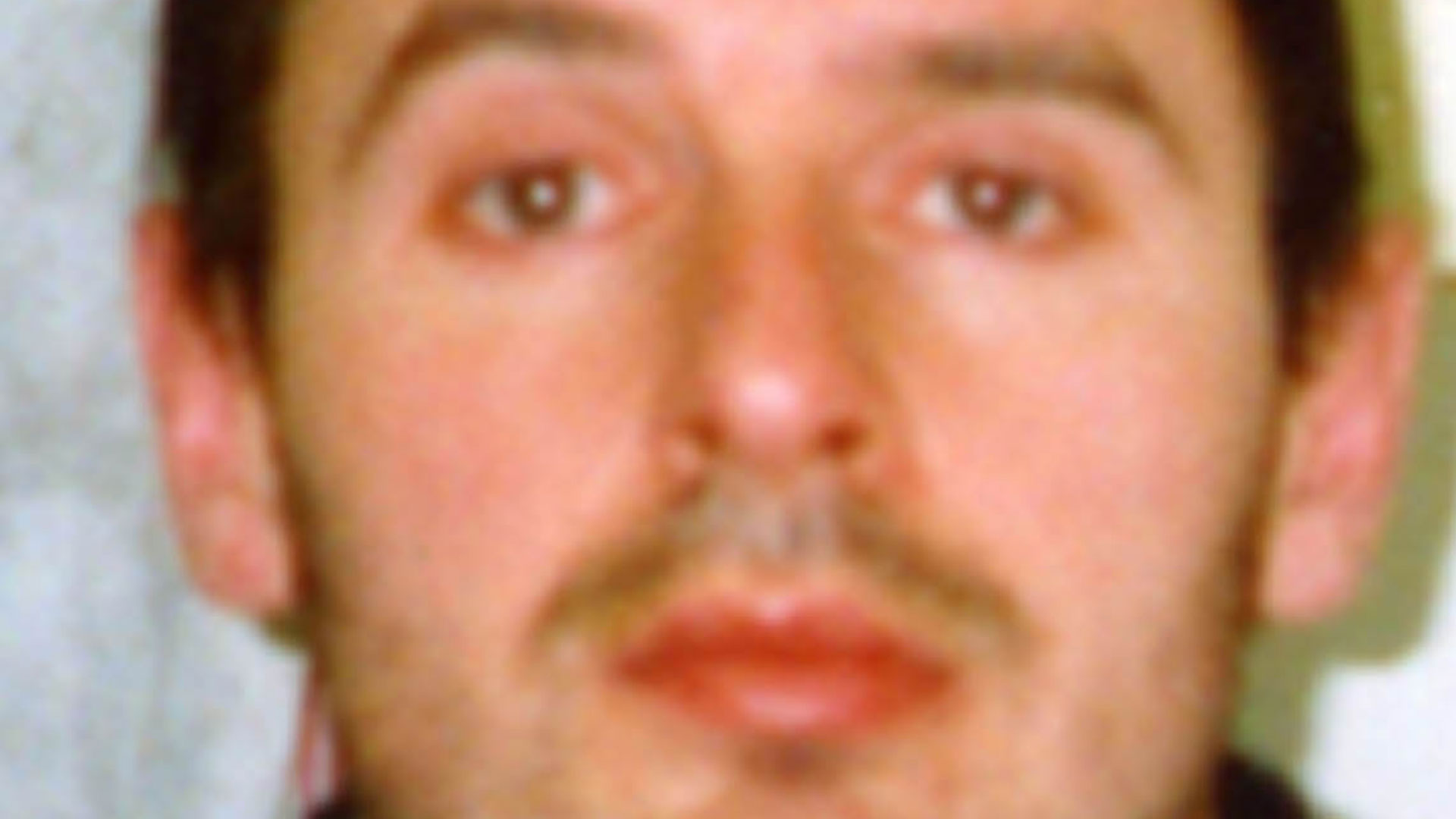 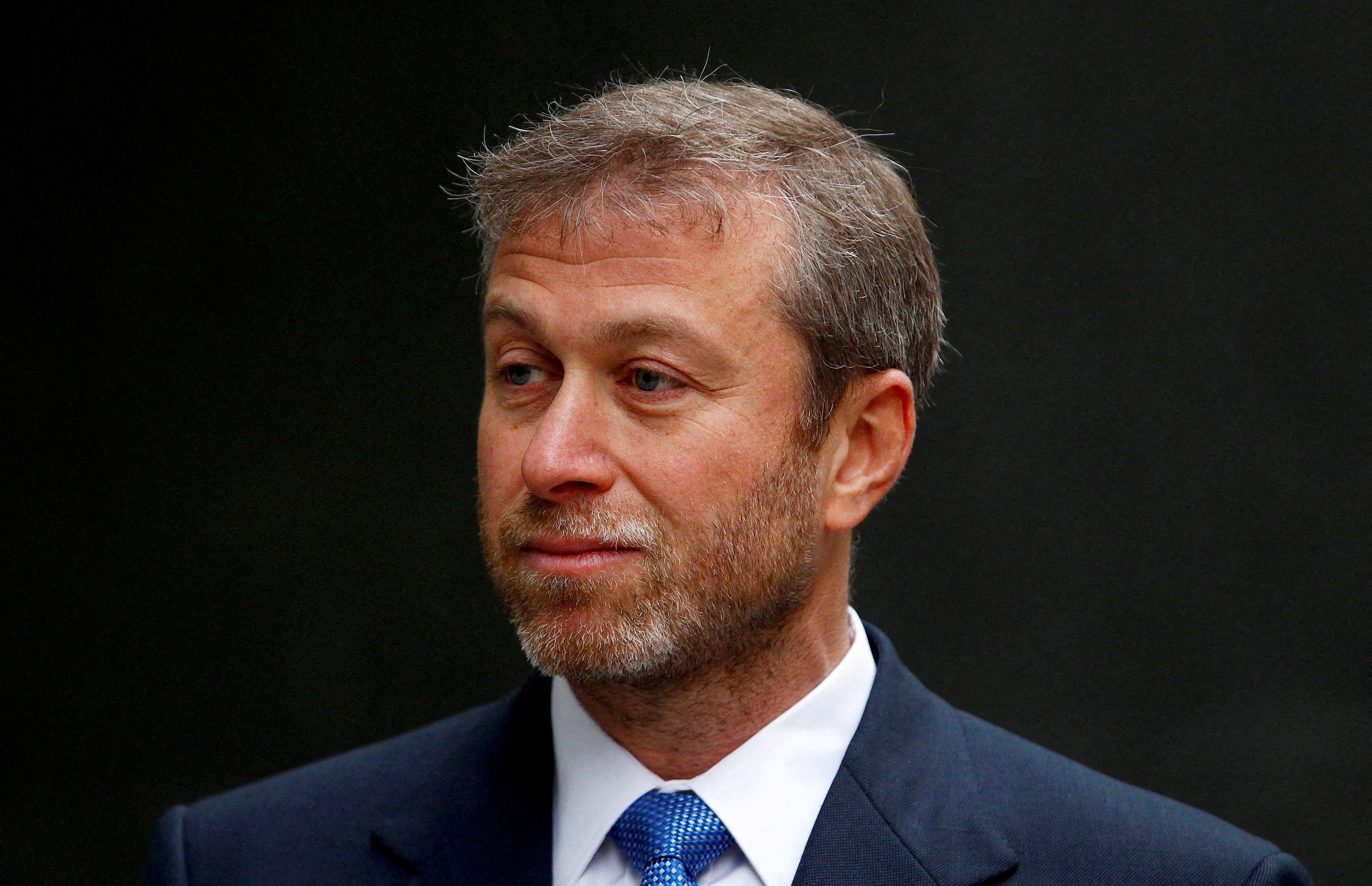 Abramovich has £5.4bn FROZEN in Jersey in new blow to Russian billionaire 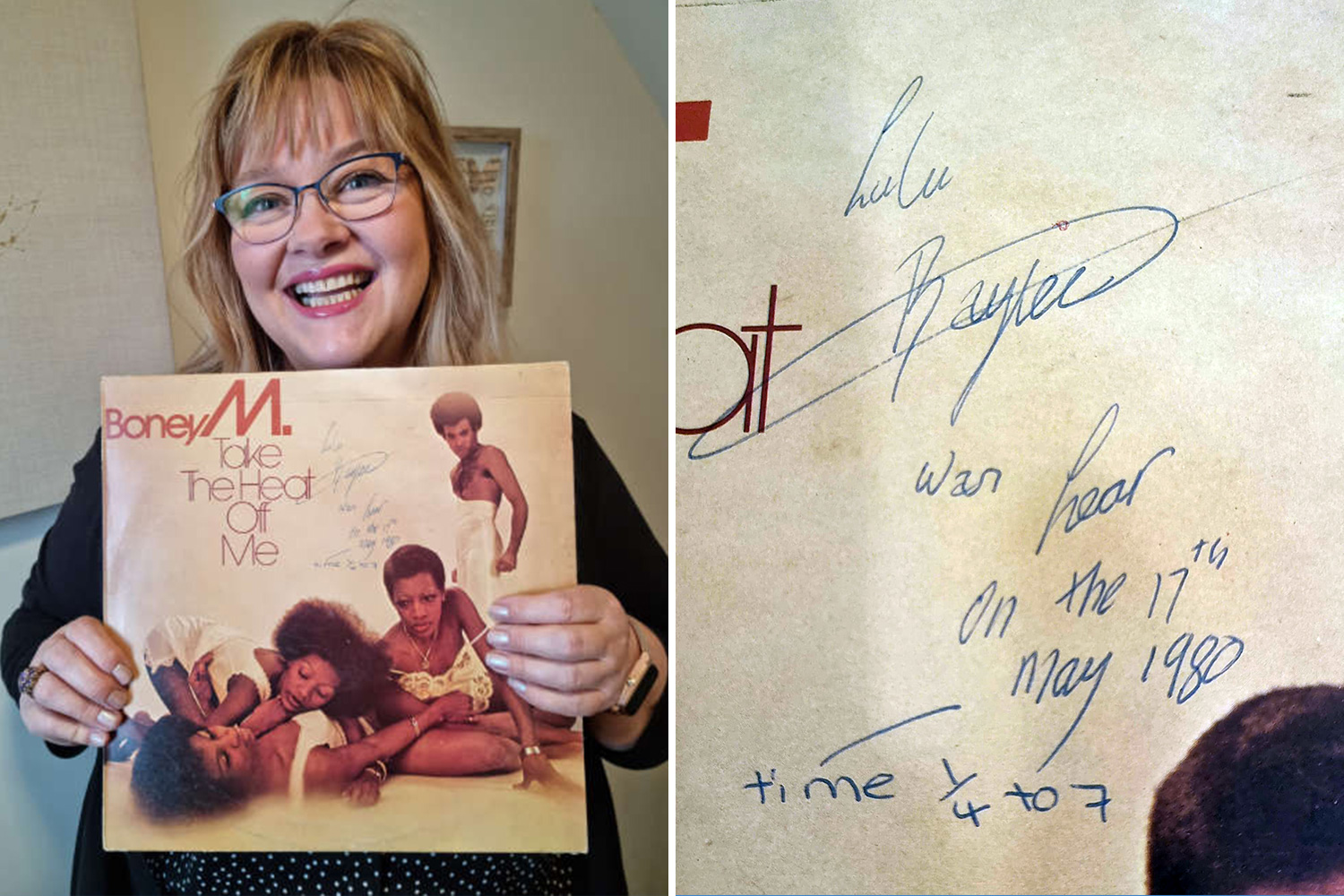 What is the population of Jersey?

As the island of Jersey only stretches over 45 square miles, it is no surprise it has a small population.

The current population of the island is 100,000, but it does have large scale inward and outward migration.

Many people move there from Britain, France, Portugal and Poland, while young people who grow up there often leave and emigrate.

What are the other Channel Islands?

There are many islets that make up the Channel Islands, but only seven of them are permanently inhabited.

They are: Jersey, Guernsey, Alderney, Sark, Herm, Jethou, and Brechou.

Jersey and Guernsey are by far the biggest and all are British Crown Dependencies. 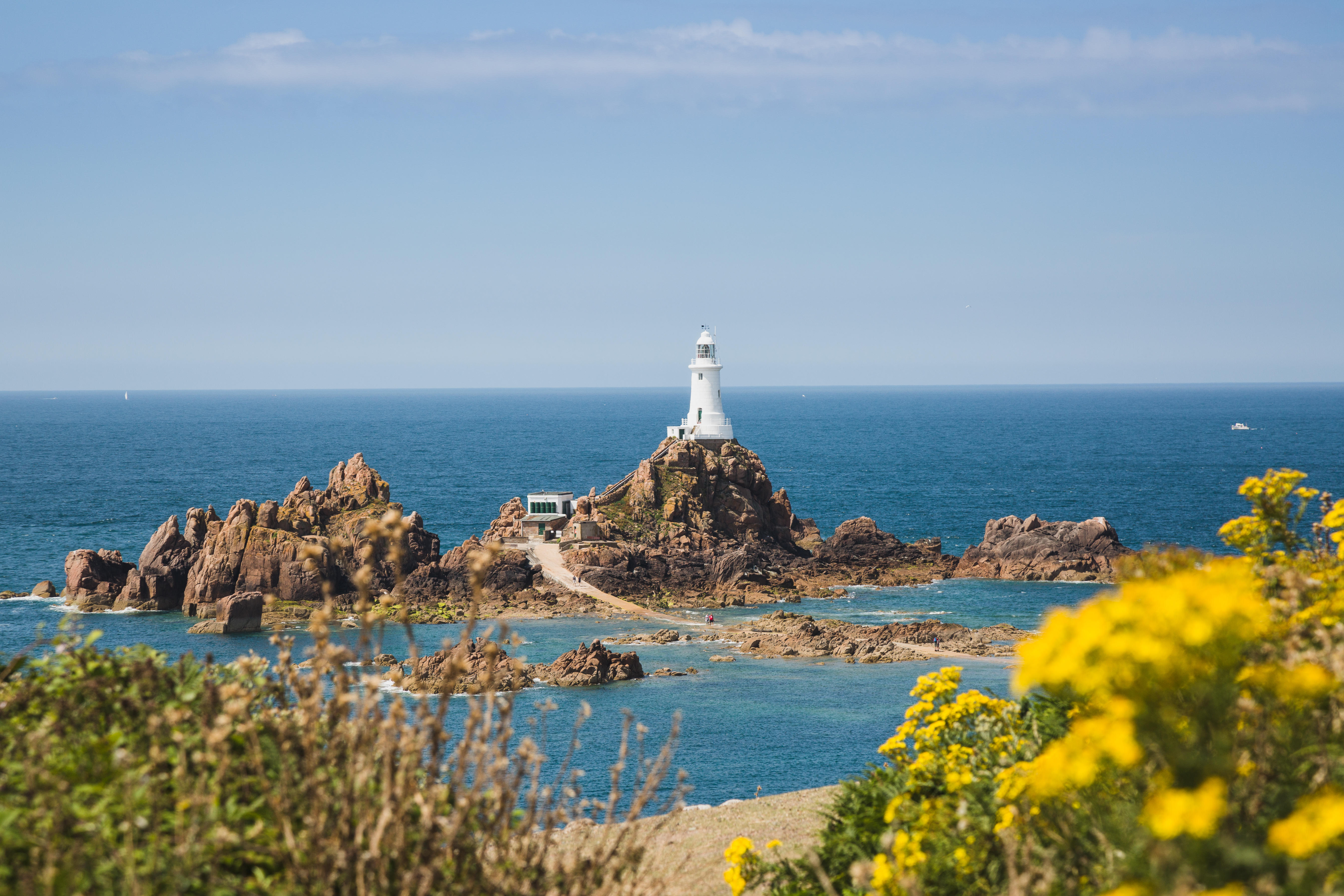