PORTUGAL has been removed from the UK's green list, just weeks after it was added, it has been confirmed.

Here is everything you need to know about your holidays to the country. 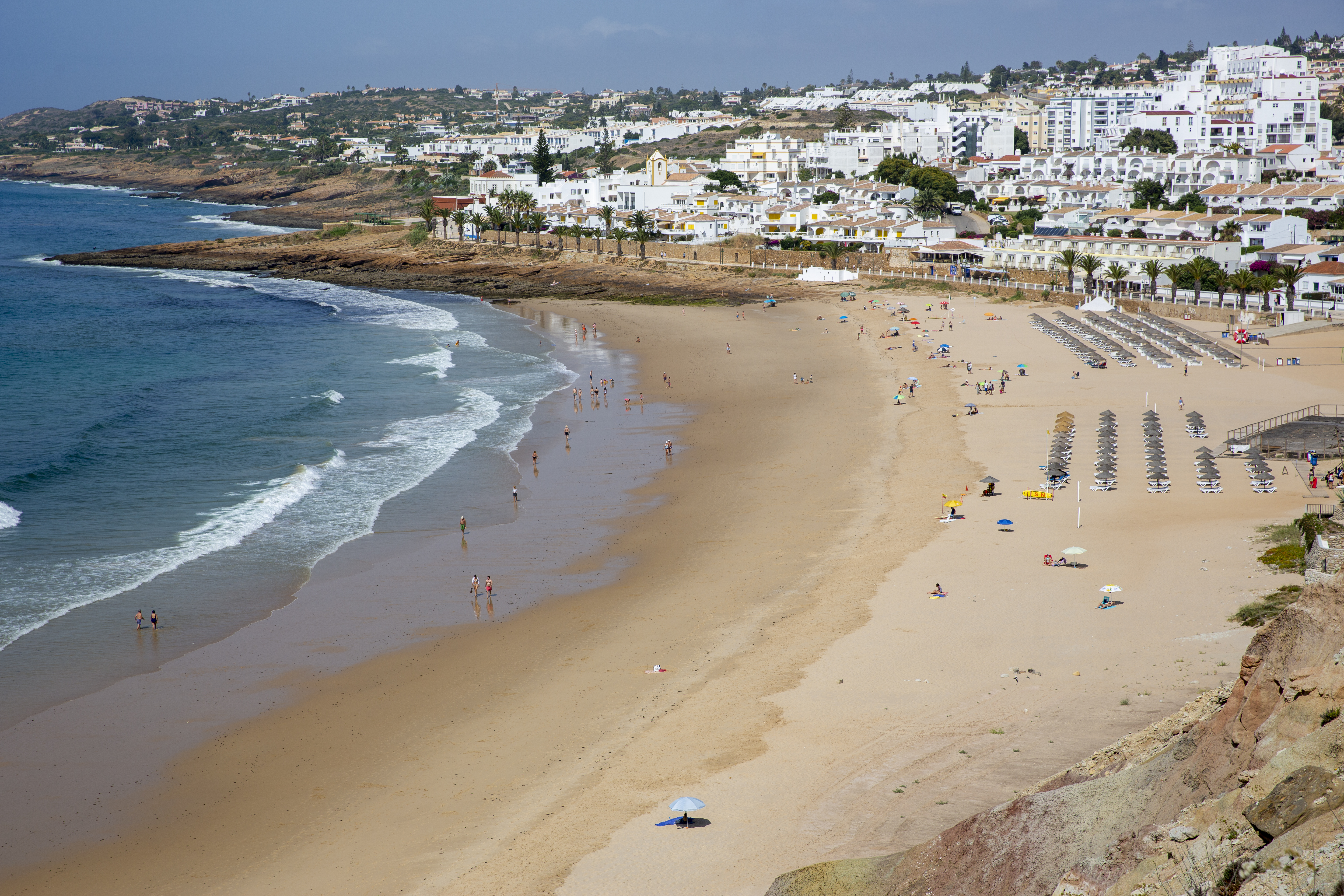 Portugal has been removed from the green list, after being added just weeks ago.

It is now on the amber list – this means Brits will need the following when returning to the UK:

However, while travelling to amber list destinations is not banned, the UK government warn against it.

Boris Johnson previously said: "It is not somewhere you should be going on holiday, let me be very clear about that."

Portugal reported 724 new cases yesterday, and have given 38 per cent of the population their first vaccine dose – the UK is at 58 per cent. 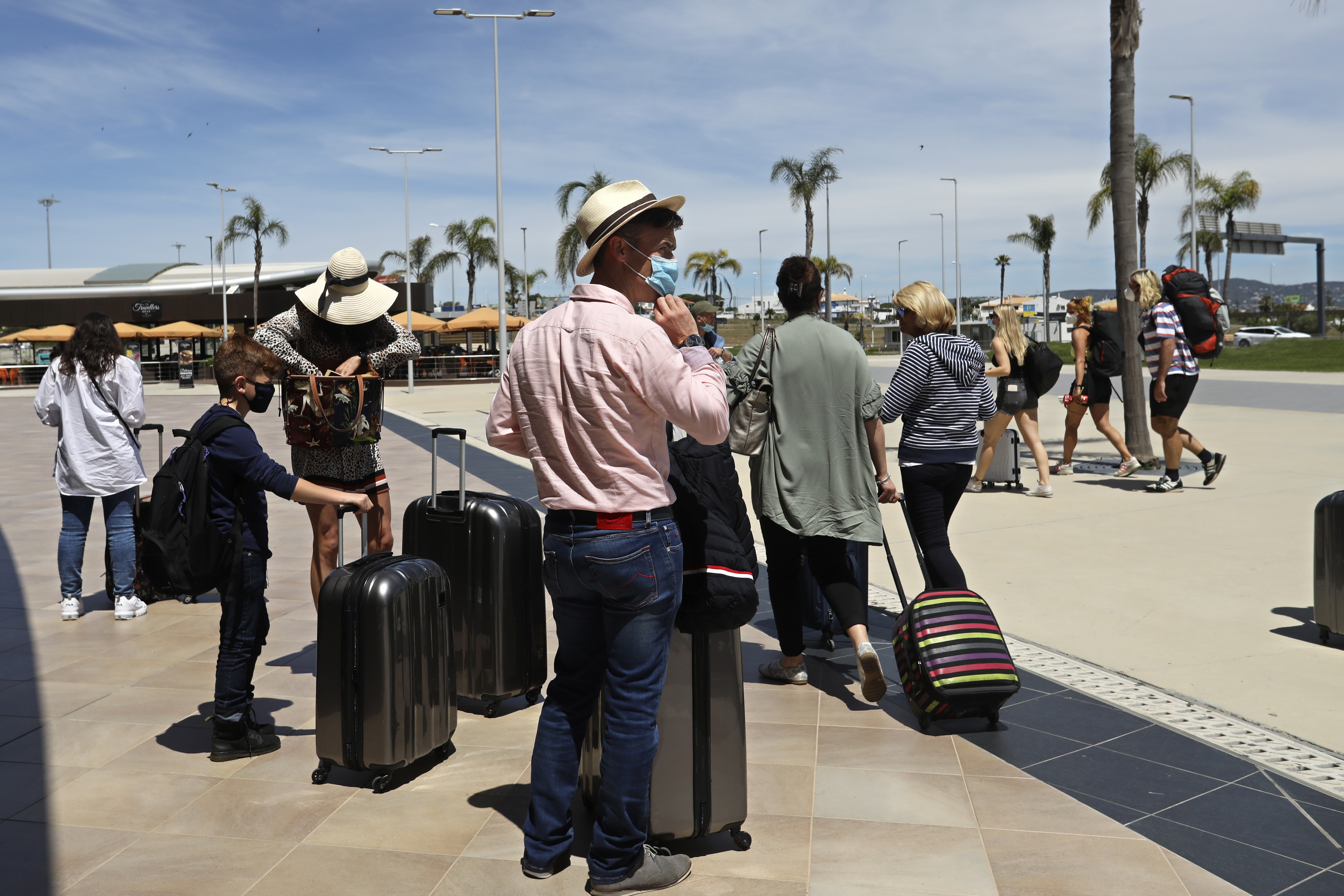 What are the travel restrictions for Portugal?

Portugal welcomed Brits back last month without having to quarantine, only requiring a negative Covid test to enter.

This includes the island of Madeira who is also offering free PCR tests.

The country has announced more lockdown restrictions are to be eased this month.

The government will keep current pandemic level of “calamity situation” in place till June 13, but from June 14 will allow sports to resume at limited capacity.

Restaurants and cafes can open until midnight. and more restrictions will be eased from June 28.

Popular British holiday hotspot Spain, despite pushing for the UK to open up to the country, has warned this is unlikely to happen until the end of July after being urged to show “caution” and “patience” during a meeting with Britain’s Ambassador to Spain.

Despite this, Brits have been heading to amber-list Spain and Greece in recent weeks, going against warnings from the UK government.