ANOTHER city in Italy is offering €1 homes – this time by the sea, with panoramic ocean views.

Taranto in Puglia, just a few hours south of Naples, previously offered the deal back in January 2020. 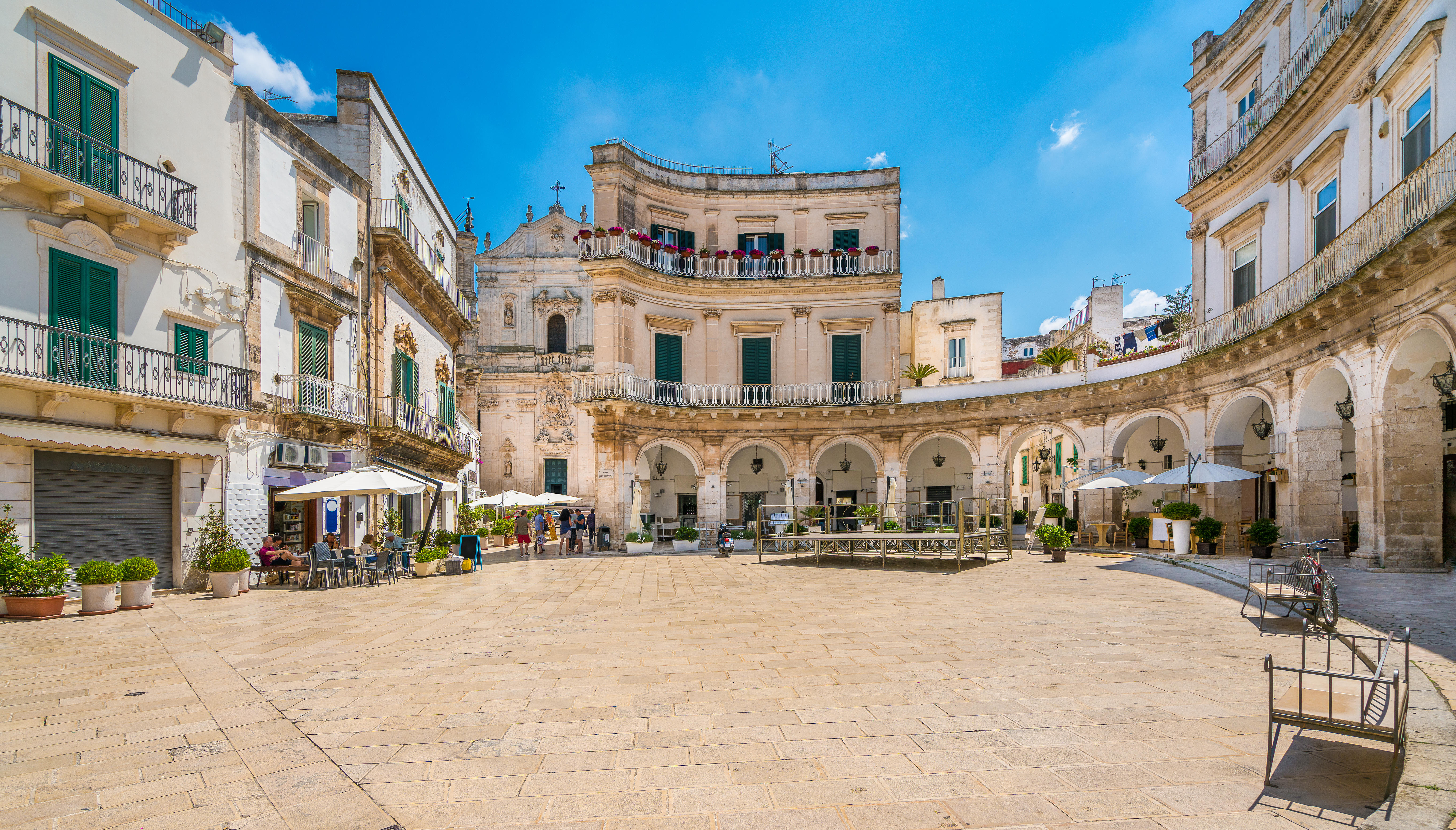 However, last year's rules meant anyone who bought the property not only had to renovate it, but had to live in it full-time.

This time around, Brits can buy the properties as holiday homes, or rent it out.

The rules still require it to be renovated within a year of buying it, but can apply for extensions to make it a luxury property.

The mandatory deposit is also much lower than other regions, with just €1,000 compared to some asking for €5,000, although these are returned following the renovation works.

There are 50 flats currently included in the €1 scheme, within nine-floor buildings. 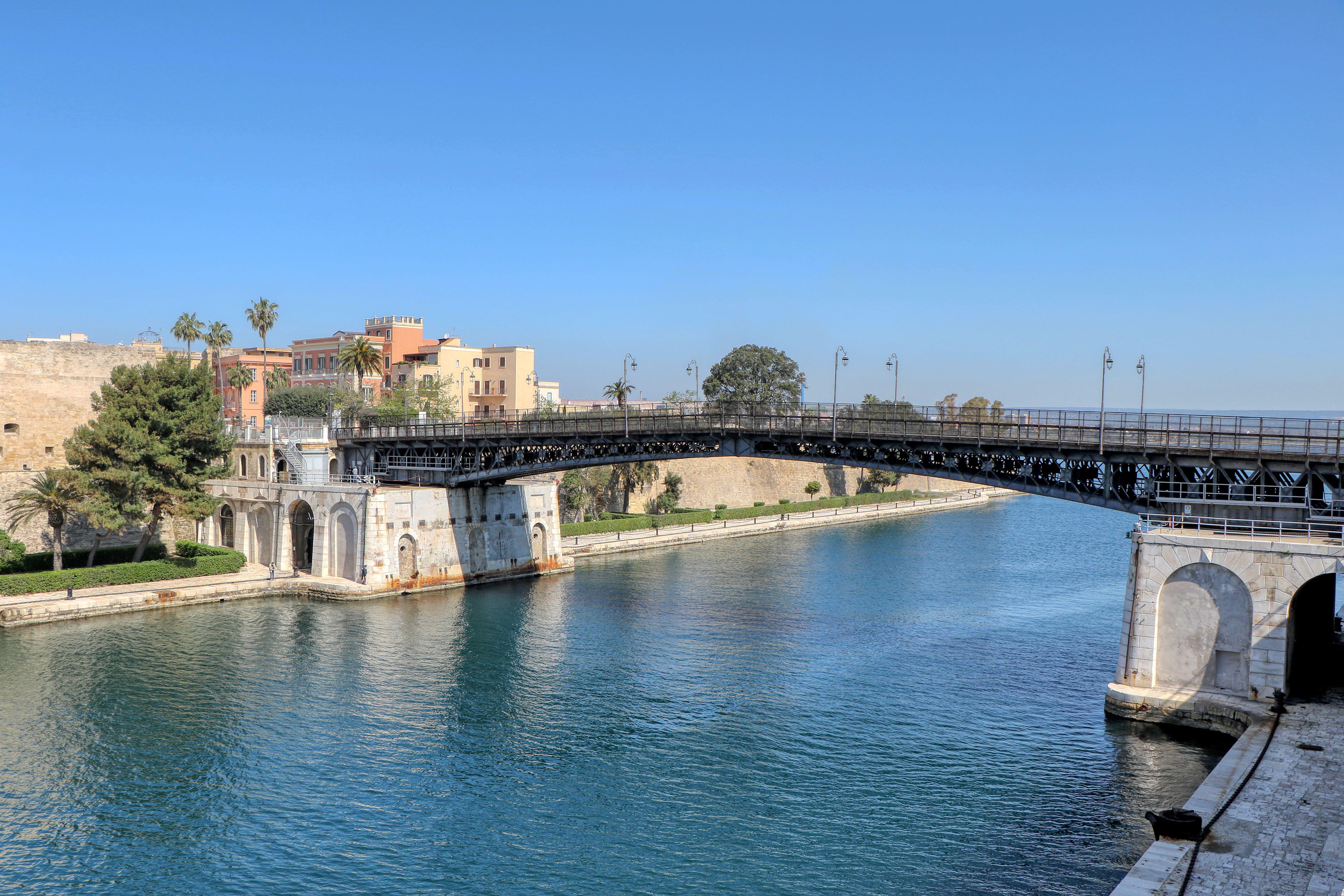 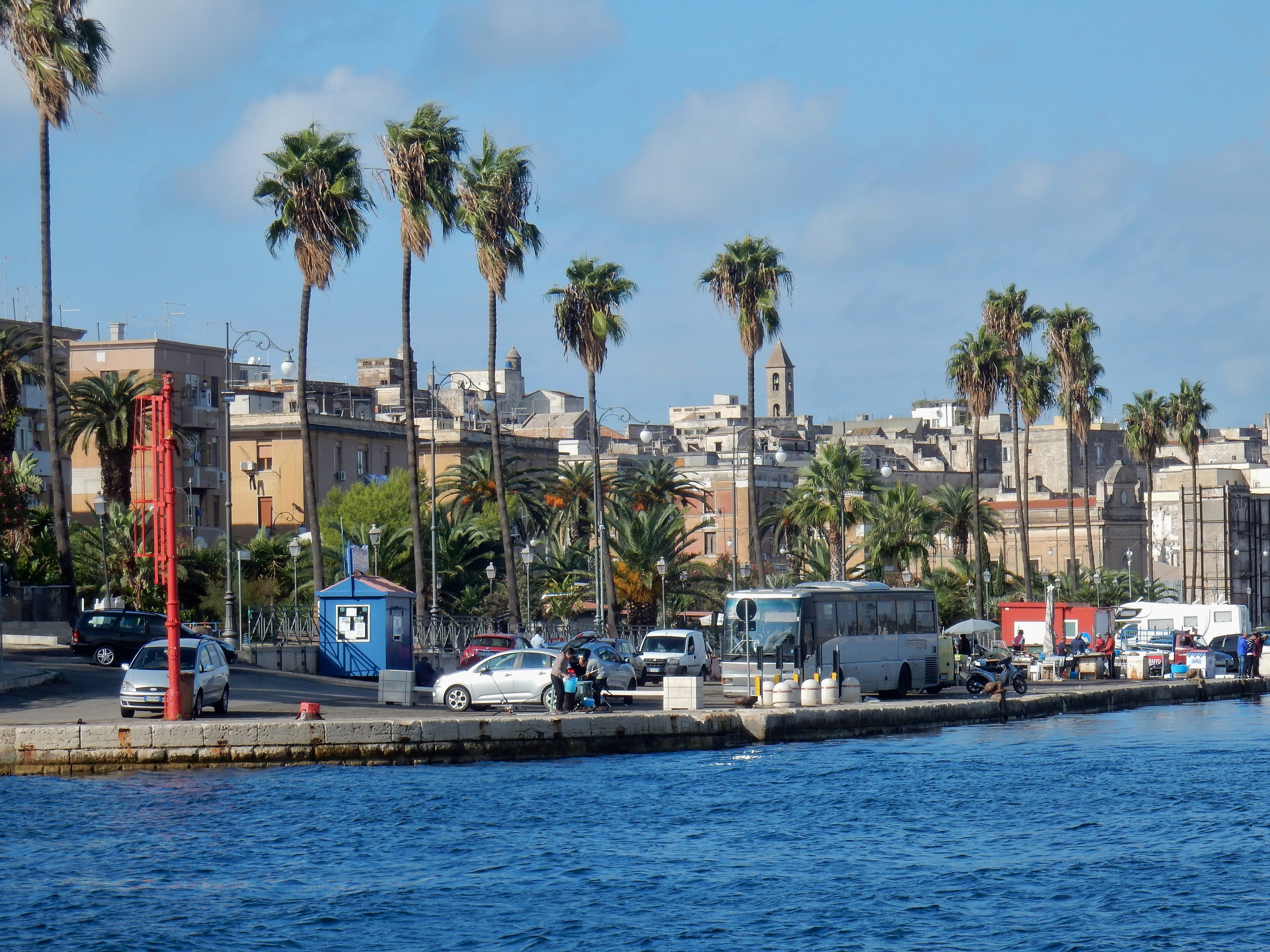 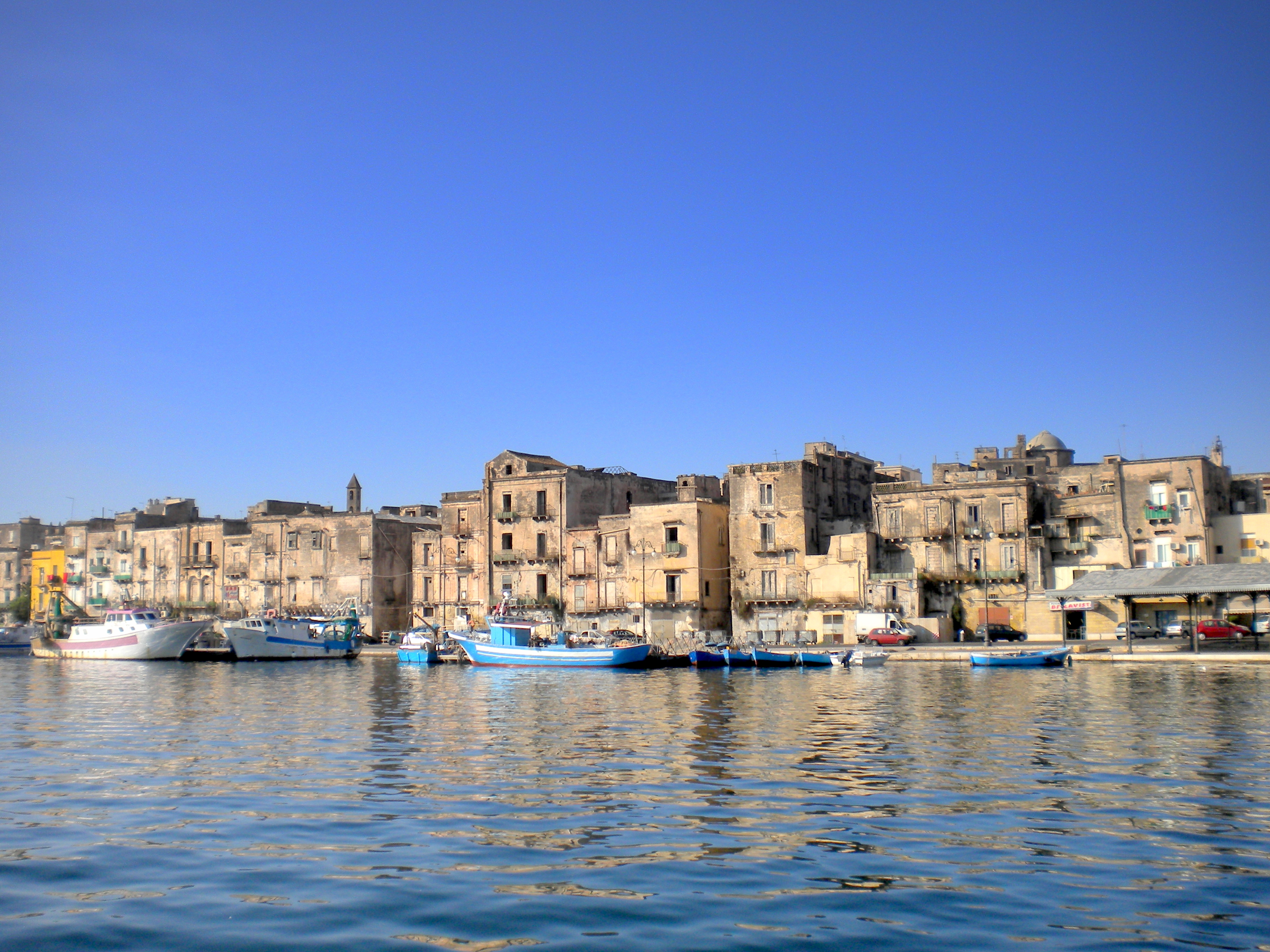 The majority of them need major renovations – but come with amazing sea views of the Taranto gulf.

Brits wanting to take the plunge will also learn about the area's rich history, having been founded by Spartans in the 8th century BC, before becoming the largest city in the world in 500BC.

While many are now ruins, there are a number of temples and castles in the city, including one dedicated to water god Poseidon.

The city is known for its mussels and tubettini con le cozze (pasta with mussels) dish, so seafood fans are a must, while dolphins are also often spotted in the area. 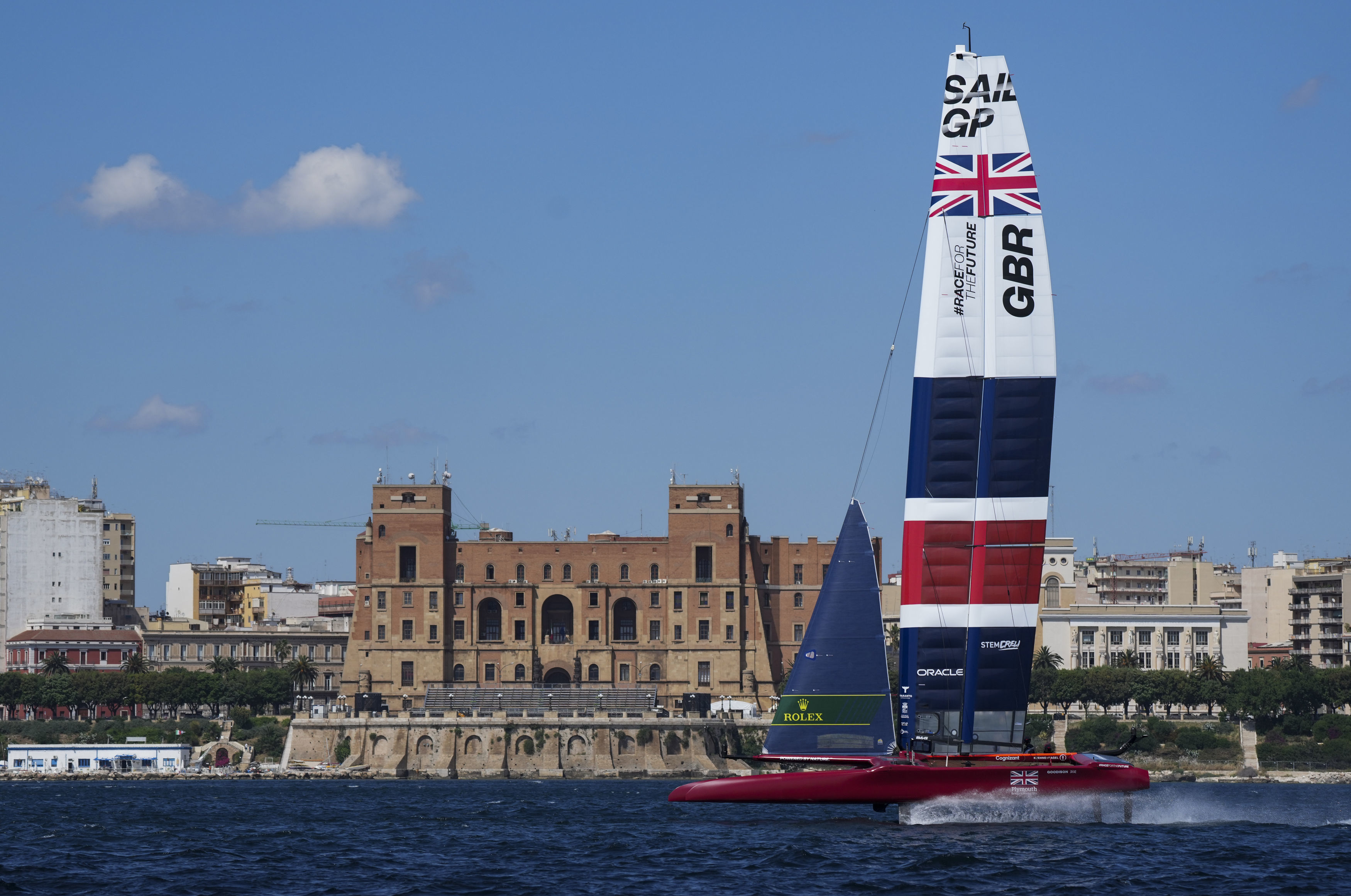 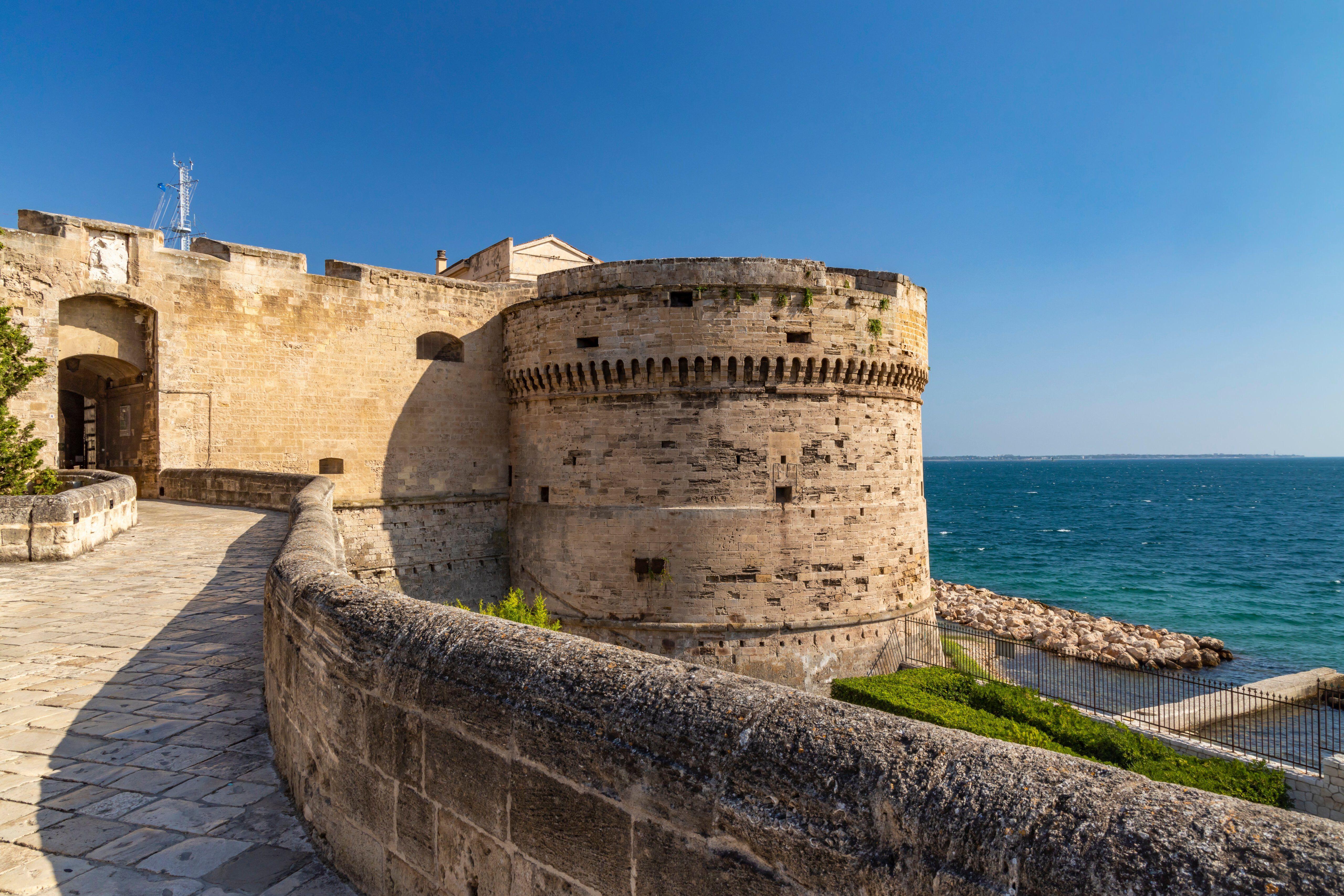 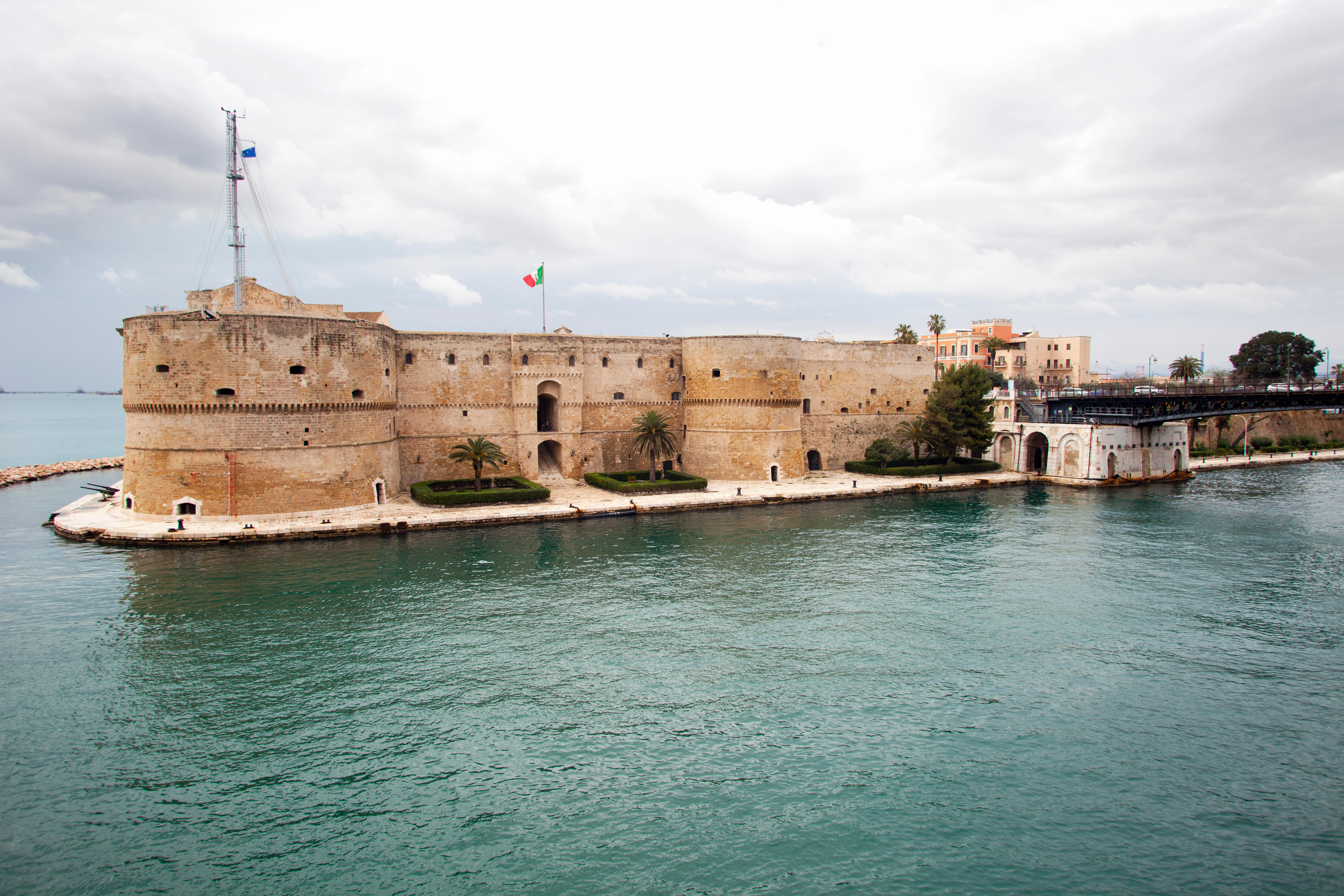 The Sail Grand Prix was also hosted at Taranto this month, with the UK coming in sixth place.

The city is hardly the first to offer the bargain homes.

In March, the town of Laurenzana, located a few hours south of Naples, announced their own €1abandoned homes to help repopulate the area.

One woman bought three of the €1 houses in Italy for her family, but warned of costs already hitting €60,000 to renovate.

We've revealed what some of the €1 houses REALLY look like – and some need a lot of work.

Some Italian towns are even paying you to move and work there – here are some included in the scheme.

The 50 best beaches in the world for 2022, from Cornwall to Florida

Mum reveals how to get a bargain Haven family holiday for just £6.80 each a night – and people are stunned | The Sun