Follow
Home » Travel » Italian village is selling homes for just 90p – and will pay you £22,000 to renovate them

Italian village is selling homes for just 90p – and will pay you £22,000 to renovate them

ANOTHER Italian town is selling houses for just €1 (90p) – and will even give you money to renovate them. 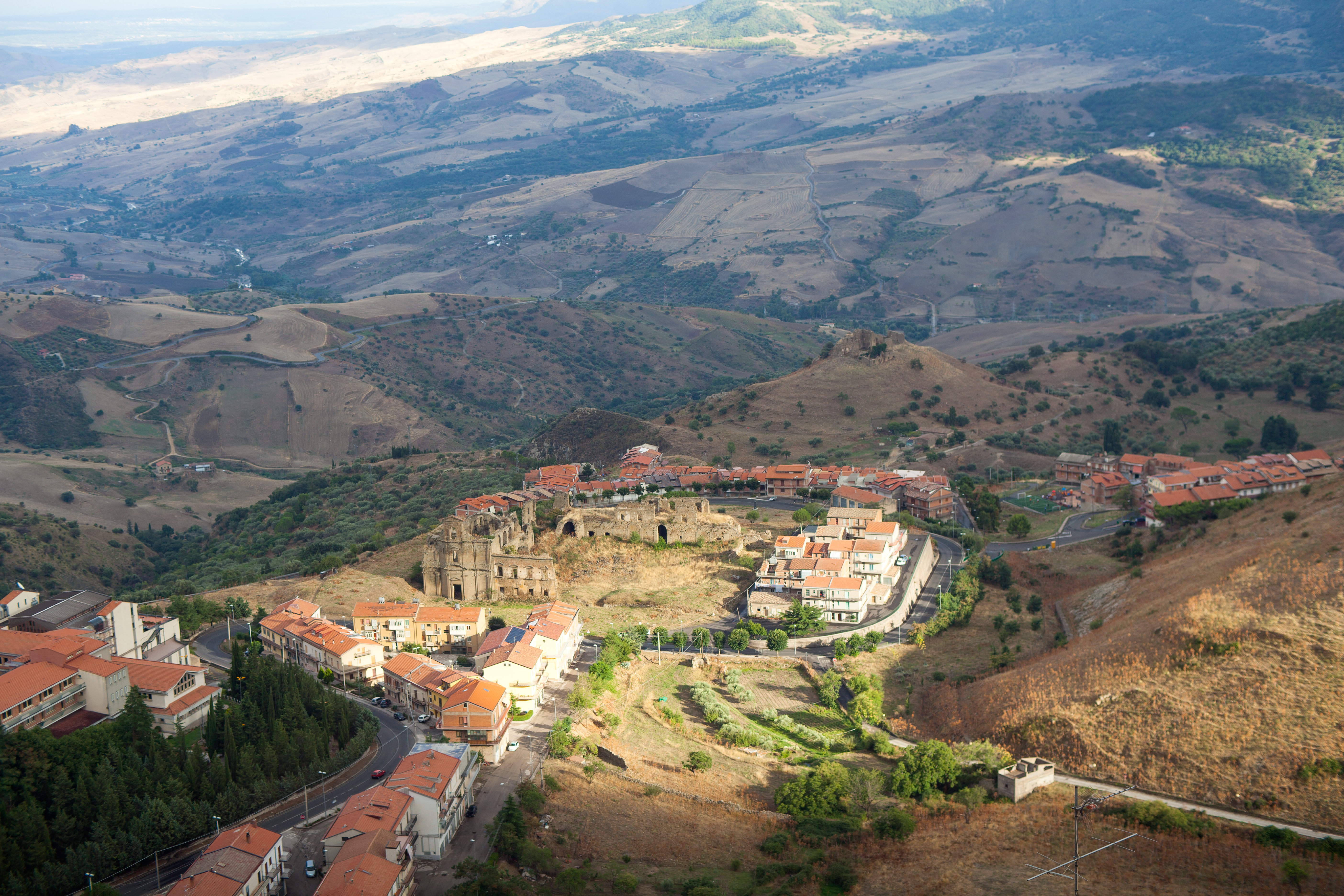 Located in Sicily, it is one of many regions hoping to attract people to the area, which has faced dwindling numbers as many leave for the cities.

Mayor Sebastiano Fabio Venezia said that the population has dropped over the past few decades, and wants to save what was the "Norman capital of Sicily."

He launched the scheme back in November 2020 but the €1 houses launched at the end of January with around 30 to choose from.

Anyone who is lucky enough to buy one will also be offered a €15,000 "restyle bonus" and a €10,000 grant for works that are energy efficient. 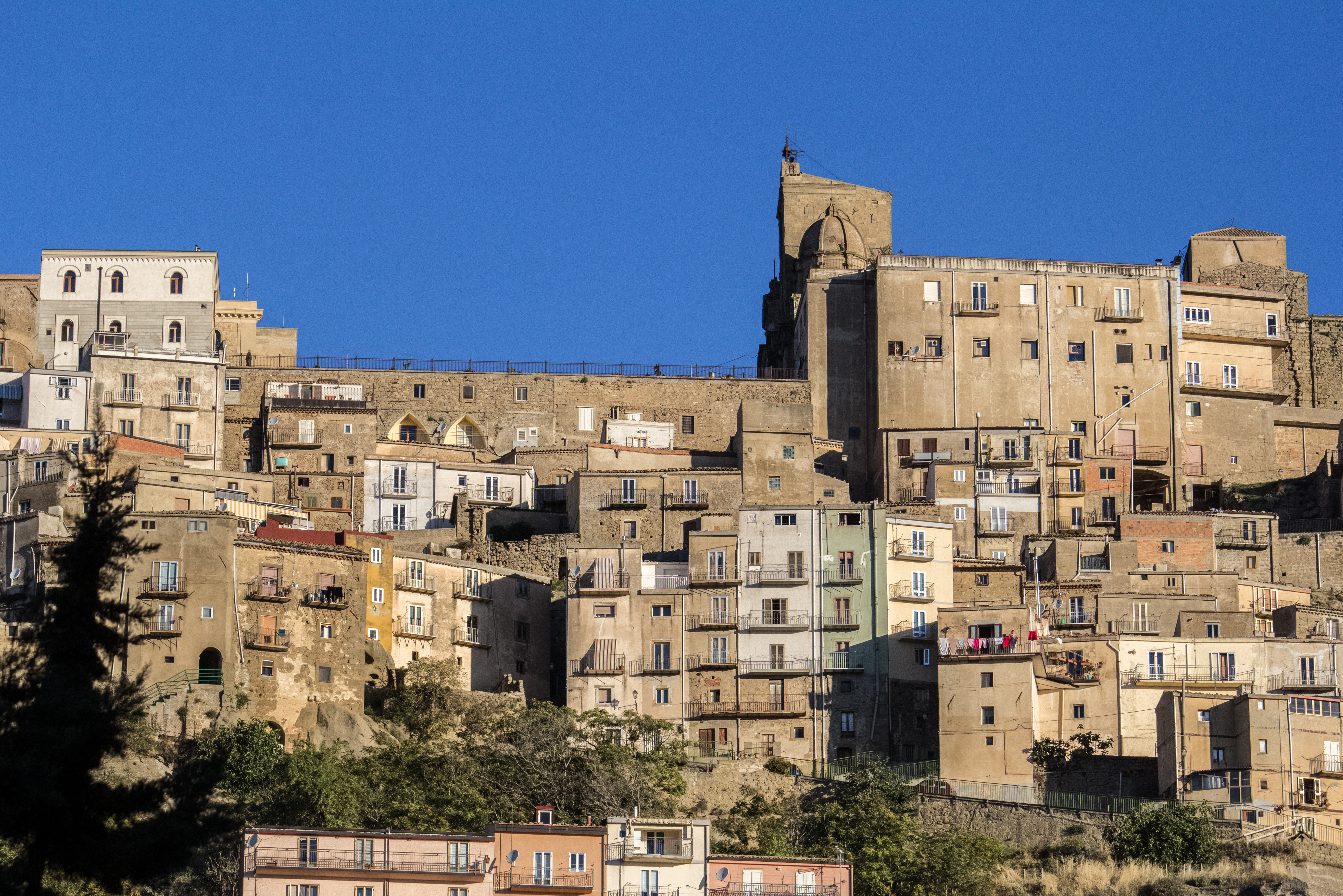 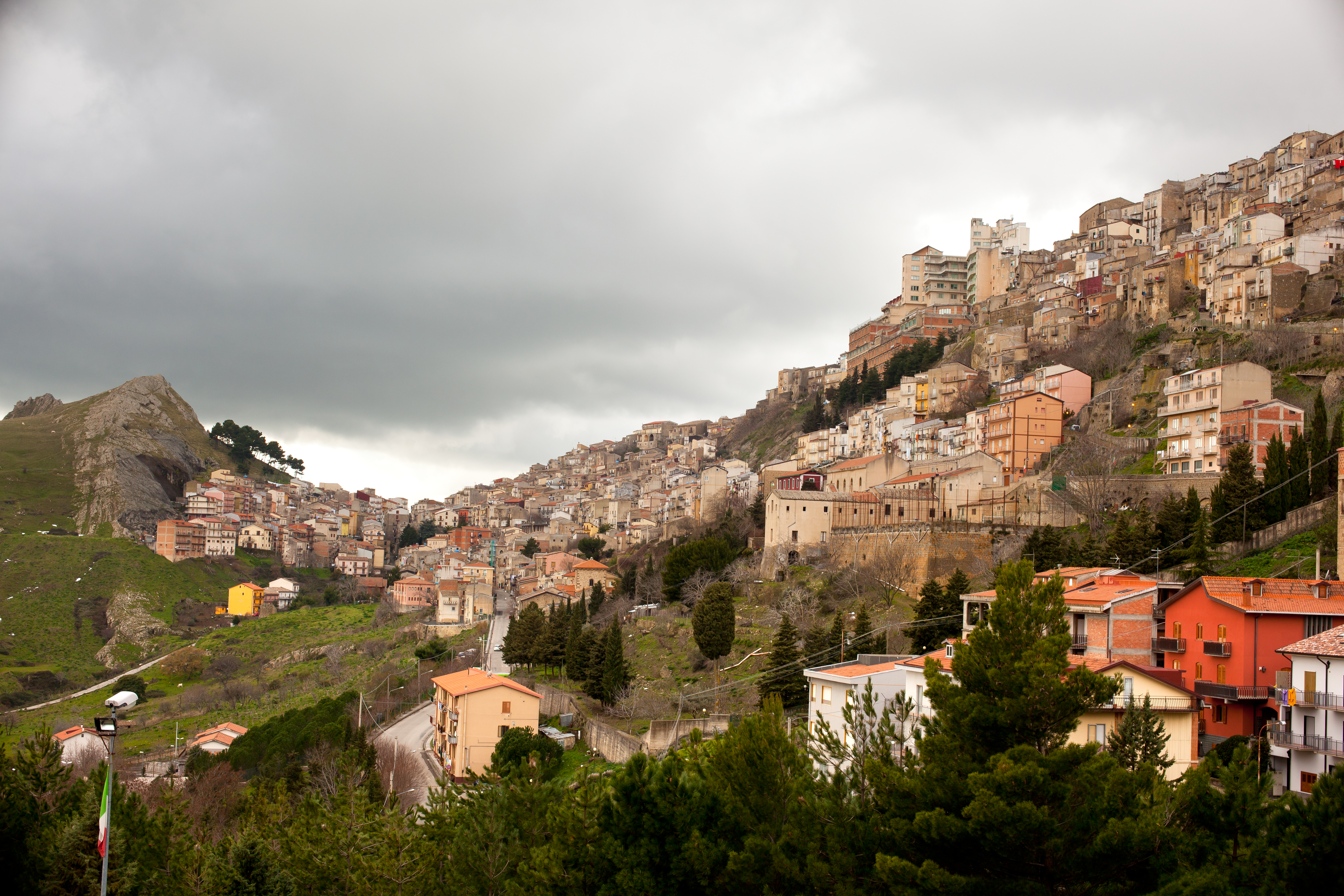 Buyers will have to stump up a deposit of €5,000, which will be given back once the renovation is complete although this must be done within three years.

He told CNN that to speed up sales, he has even set up a multilingual task force who an help with housing and legal expertise.

The website House Troina has been set up in response.

Residents of the area can take advantage of a number of perks – new locals get free kindergarten fees and school buses for their kids, and you don't have to pay property or city service taxes for three years either.

Don't fancy the work? There are renovated houses for sale from €10,00 instead. 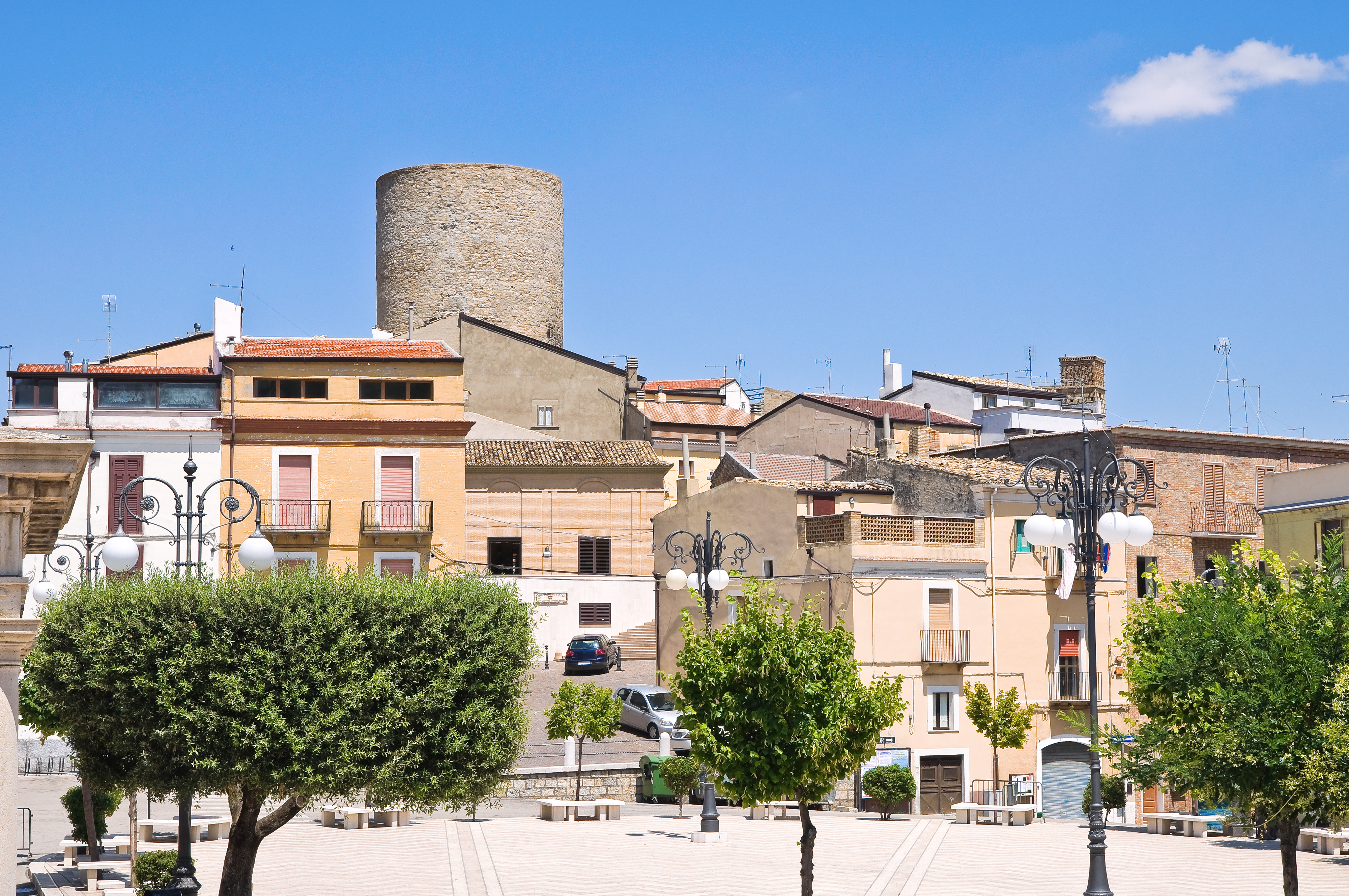 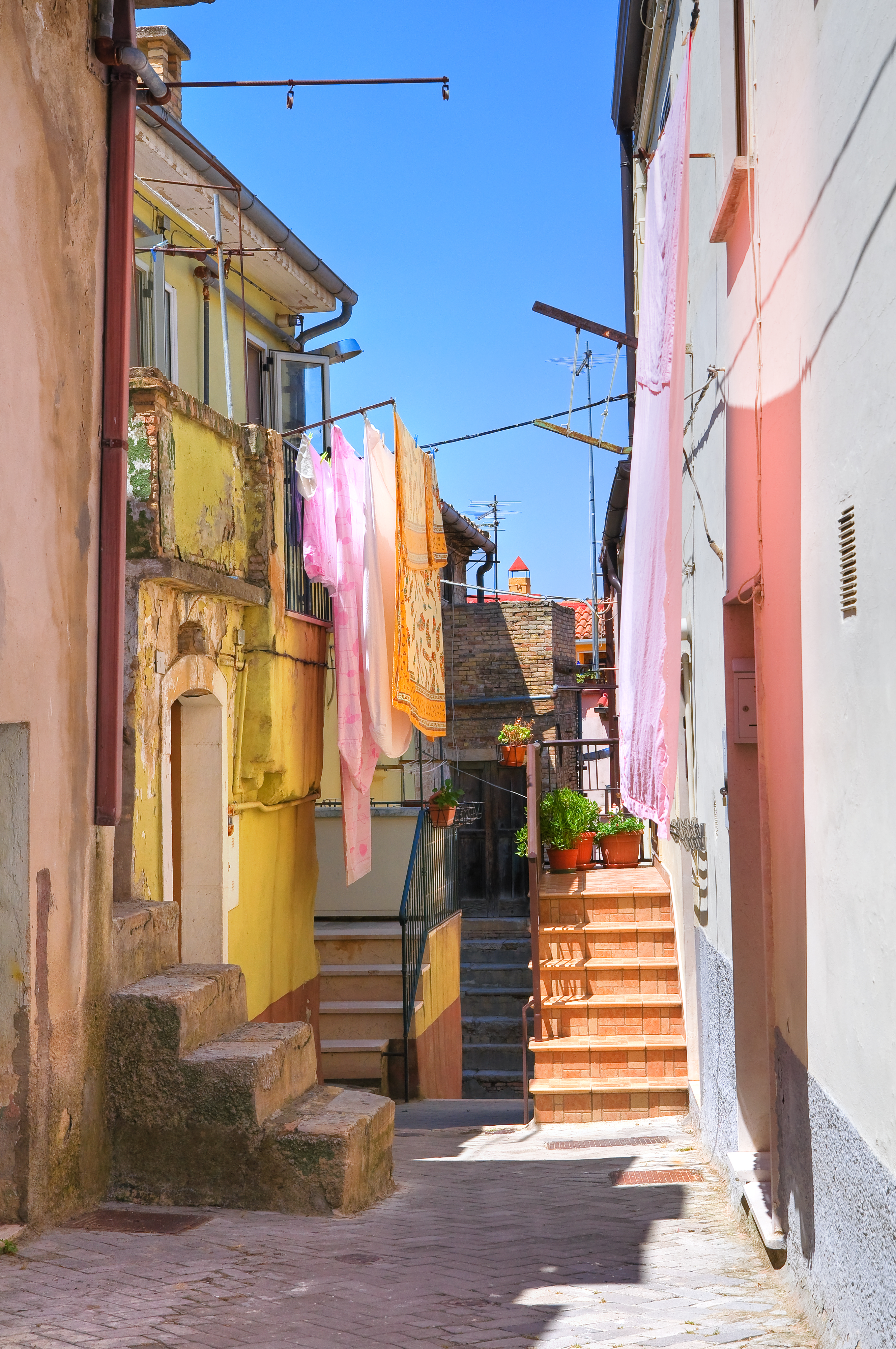 Another region of Italy also announced their €1 scheme.

Biccari, located in the southeast of Puglia, has the run-down homes for the bargain price, as well as homes that are ready to move into from just €7,500.

Mayor Gianfilippo Mignogna told CNN why he has opted to sell the houses so cheaply: "We're barely 2,000 residents.

"Locals keep leaving and while most used to come back during the summer to visit, now they no longer do so. Many habitable houses are empty and are falling into oblivion."

"I thought the best way was to involve those no-longer interested owners to sell them right off."

The homes will soon be available via the town council website.

Another destination to recently sell the €1 houses is Salemi in Sicily, which had more than 30 properties in need of renovation.

A number of the town’s buildings were been left empty for decades after an earthquake hit the area in 1968, leaving a trail of structural damage in its wake.

We revealed the work that goes into the €1 houses, with many having no running water or electricity.

Here is everything you need to know about buying the properties in Italy.

hom, is, Italian, selling, village
You may also like: