LEGOLAND has revealed the first creature to be part of their new World of Mythical Creatures opening later this year.

Inspired by Greek mythology, the Chimera was made by 12 people, and has nearly 110,000 bricks. 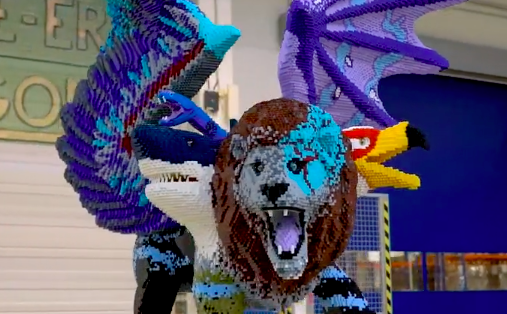 The creature has four different heads – a shark, snake, eagle and lion – and weighs a whopping 334kg.

The monster is one of 13 new models to be part of the new attraction opening spring this year.

Marianne McGoldrick, Marketing Director at the LEGOLAND Windsor Resort, said: “It’s been an amazing experience to watch the team build such a diverse set of large-scale LEGO models which have been inspired by the imaginations of children. Each mythical character is so unique and like nothing else we’ve ever featured at LEGOLAND Windsor before.

“It takes our model makers many hours to intricately turn thousands of different sized and coloured LEGO bricks into these incredible models and we can’t wait for families to meet the Chimera and learn more about its role in the story of LEGO MYTHICA when the land opens later this year.”

According to the park, the new land will be a "mythical portal to another world" with their video showing huge footprints shaking the resort while a mythical winged shadow circles overhead.

As the video ends, an ice storm sweeps the entrance to the park.

The park also promises a "never-before-seen UK ride" although little is known about it yet.

The new land was created in partnership with Kids Industries, with children aged between seven and 11 offering their own suggestions for the park.

It is the biggest investment for the park since it opened 25 years ago. 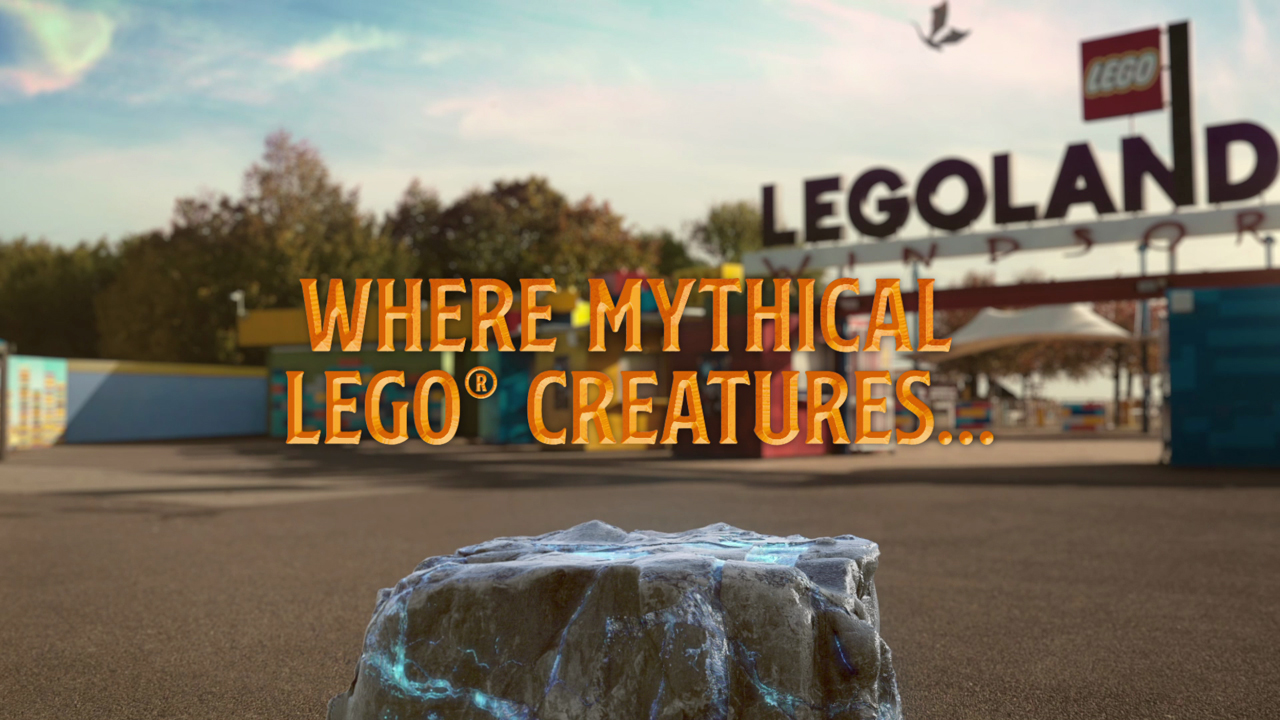 Kids are being invited to design the 14th monster to feature at the new Legoland theme park attraction by creating their own monsters out of bricks.

The winning monsters will then be built at the park, so they can see their creations in full size.

The lucky winner will not only see their monster as a 6ft Lego model in the new Lego Mythica attraction, but will also get a free Legoland annual pass for up to five family members.

As well as being invited to place the final brick on the creation, a free overnight stay and Lego goody bag are part of the prize too.

The new resort isn't the only new attraction opening this year, with other theme parks and rides hoping to welcome guests this year.

Here are some of the others you can look forward to including Paulton Park's new Tornado Springs land.

The Gangsta Granny ride at Alton Towers, inspired by the David Walliams kid books, is also opening this year after being delayed by Covid.