LONELY Planet has revealed the top 10 regions to visit in 2022 – and one in the UK makes the top five.

Kent's Heritage Coast took fourth place, only pipped to the post by destinations in Iceland, the US and China. 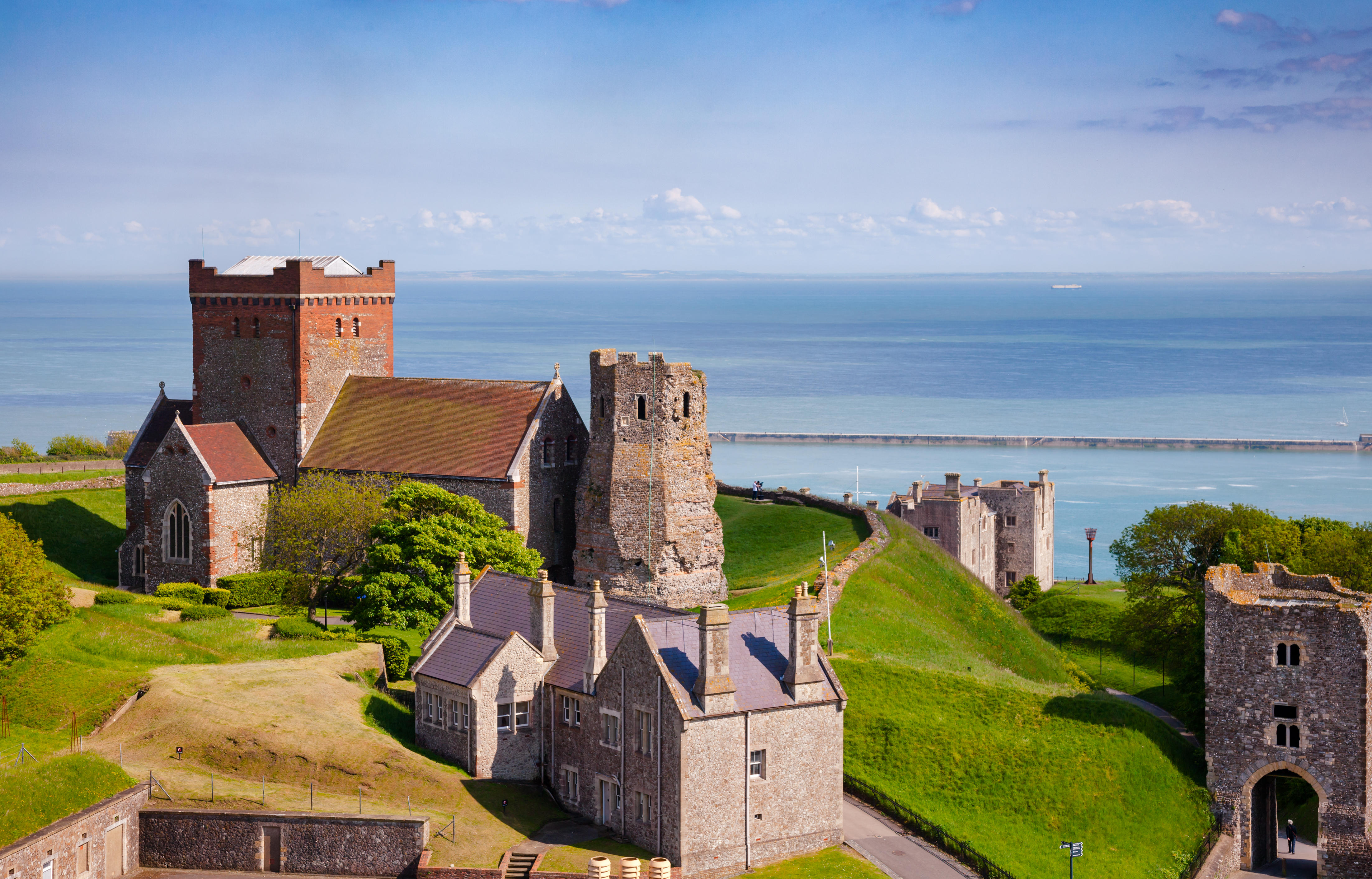 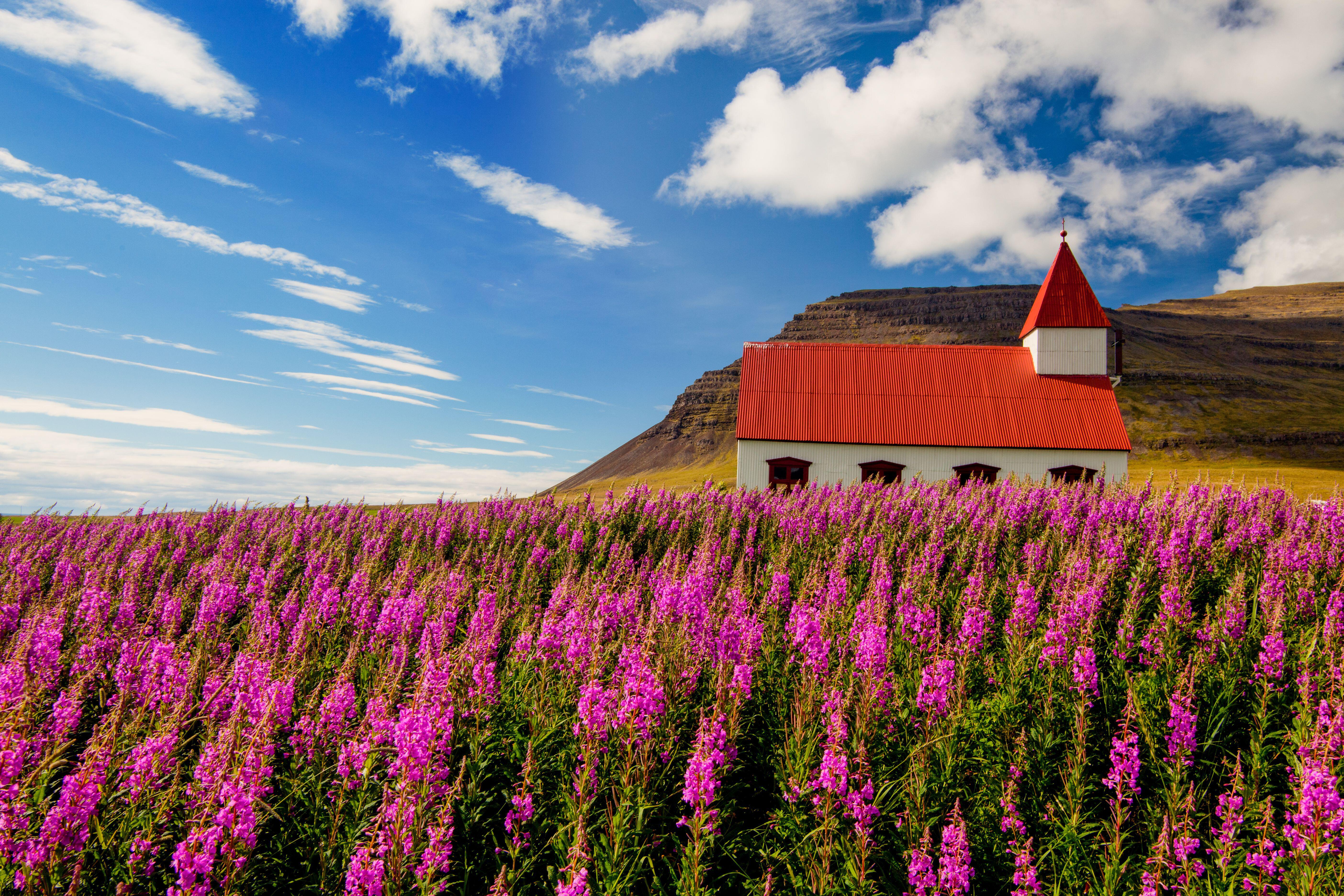 Coming out on top was the Westfjords in Iceland, a remote peninsula in the northwest, followed by West Virginia in the US and Xishuangbanna in China, which borders Myanmar and Laos.

The Heritage Coast in Kent spans from south of Folkestone to the beaches north of Dover, and includes part of the Kent Downs Area of Outstanding Natural Beauty.

Lonely Planet, when explaining why it made the list, said: "Despite its beaches (both sand and pebbles), sea-sculpted cliffs, epic sunsets, vast history, and splendid Victorian architecture, the Kent coast has sometimes felt rundown and overlooked.

"Now, there’s a growing artistic community here and an explosion of things to do. Highlights include castles and cliffs, a show-stealing art gallery and a historic theme park."

We've rounded up some of the best towns and seaside resorts you can visit across the Kent coast.

The top 10 also includes Burgundy in France, as well as destinations in Canada, Australia and Japan.

Here is the full list of the best regions to visit in 2022:

Lonely Planet also revealed the top 10 cities and top 10 countries to add to the bucket list next year, although the UK failed to make either list.

Tom Hall, Lonely Planet's VP of Experience, said: "After an enforced hiatus, it's time to take those long-postponed travel plans off the shelf and make them a reality.

"The lists celebrate the world in all its wonderful enticing variety."

The number one city was Auckland in New Zealand, although European cities including Freiburg in Germany and Florence in Italy made the top 10.

When it came to the best countries, the Cook Islands took the top spot, with Egypt, Norway and Slovenia also making the cut. 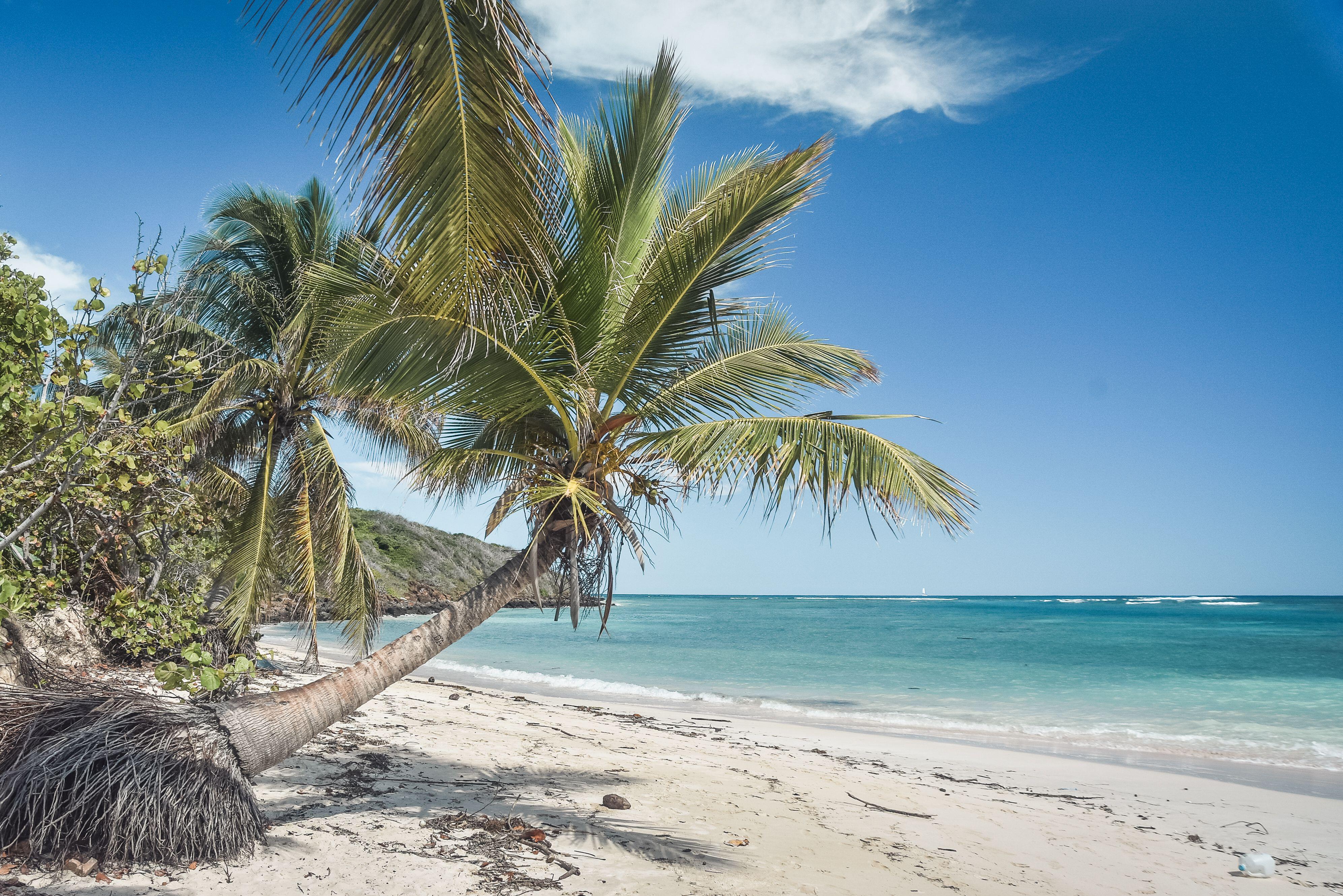 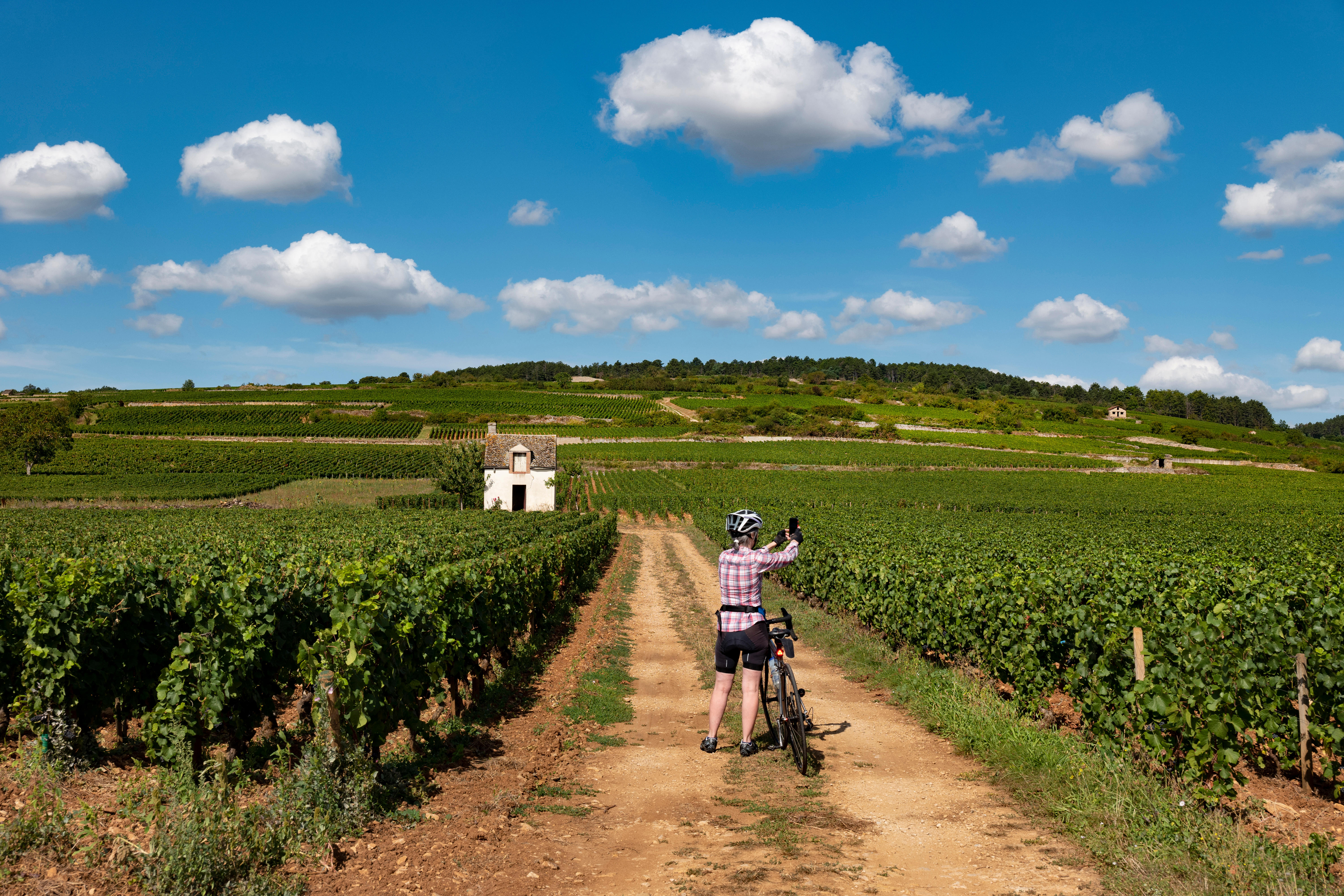 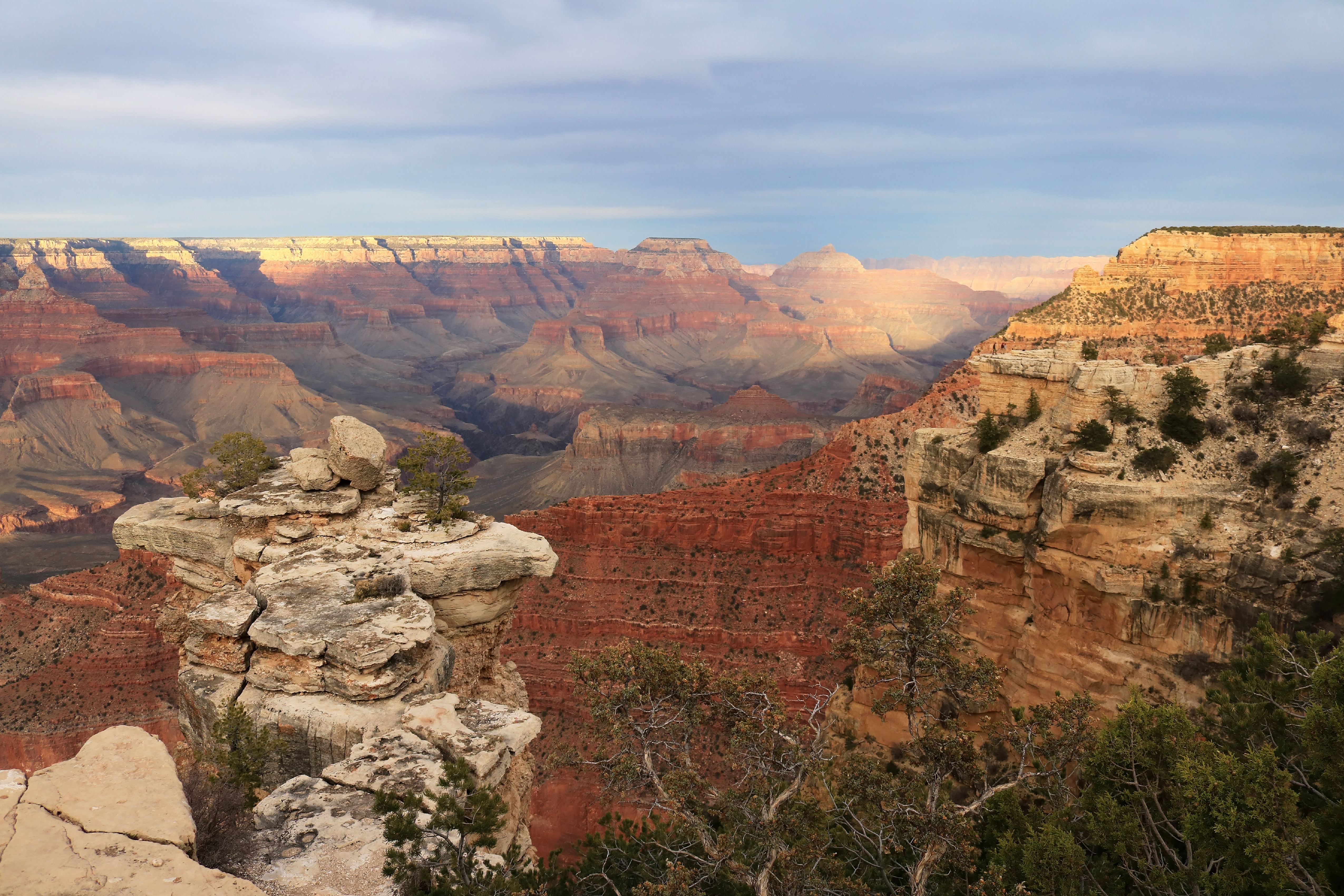 lonely, planet, reveals, the, Top
You may also like: