Maldives to offer Covid vaccines to tourists on arrival

MALDIVES is to offer tourists the Covid vaccine this summer, according to the country's tourism minister.

Abdulla Mausoom confirmed that this would be rolled out as soon as the entire population is given both jabs. 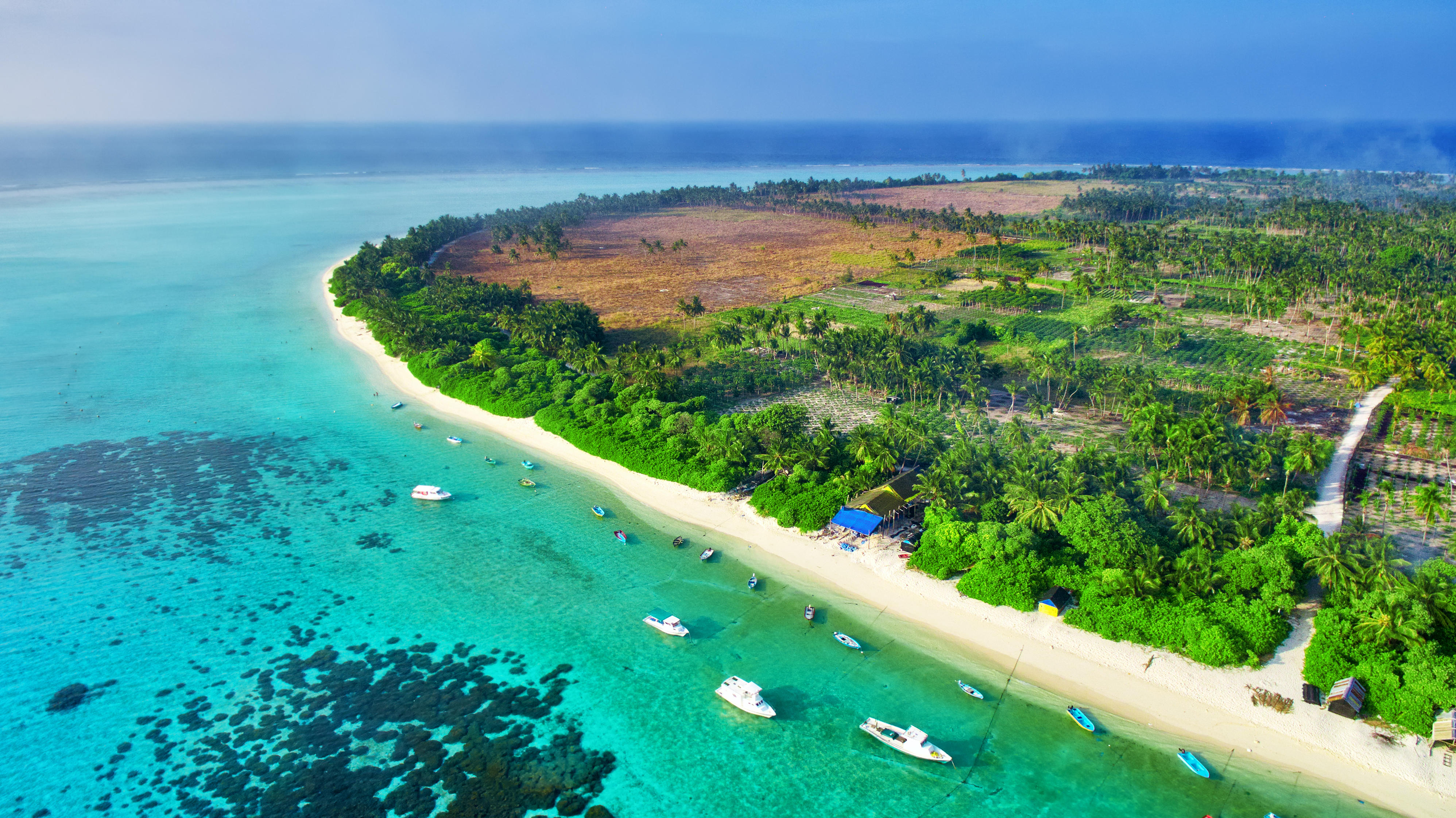 Currently, 53 per cent of the 530,000 population have been given the first dose.

According to Reuters, Covid infections are decreasing in Maldives, with just 93 new infections reported on average per day.

The Maldives has been one of the most popular holiday destinations for Brits during the pandemic, with the islands remaining open to UK travellers as well as offering socially distanced holiday resorts.

The current rules require a negative Covid test from arrivals, but doesn't require a quarantine.

Vaccinated travellers will be able to enter restriction-free, Mr Mausoom said with the Health Protection Agency to announce this "very soon — maybe even this week".

He also told CNBC that the vaccine will then be offered to tourists entering the islands, although did not give an official date for when this is, or if it would cost. 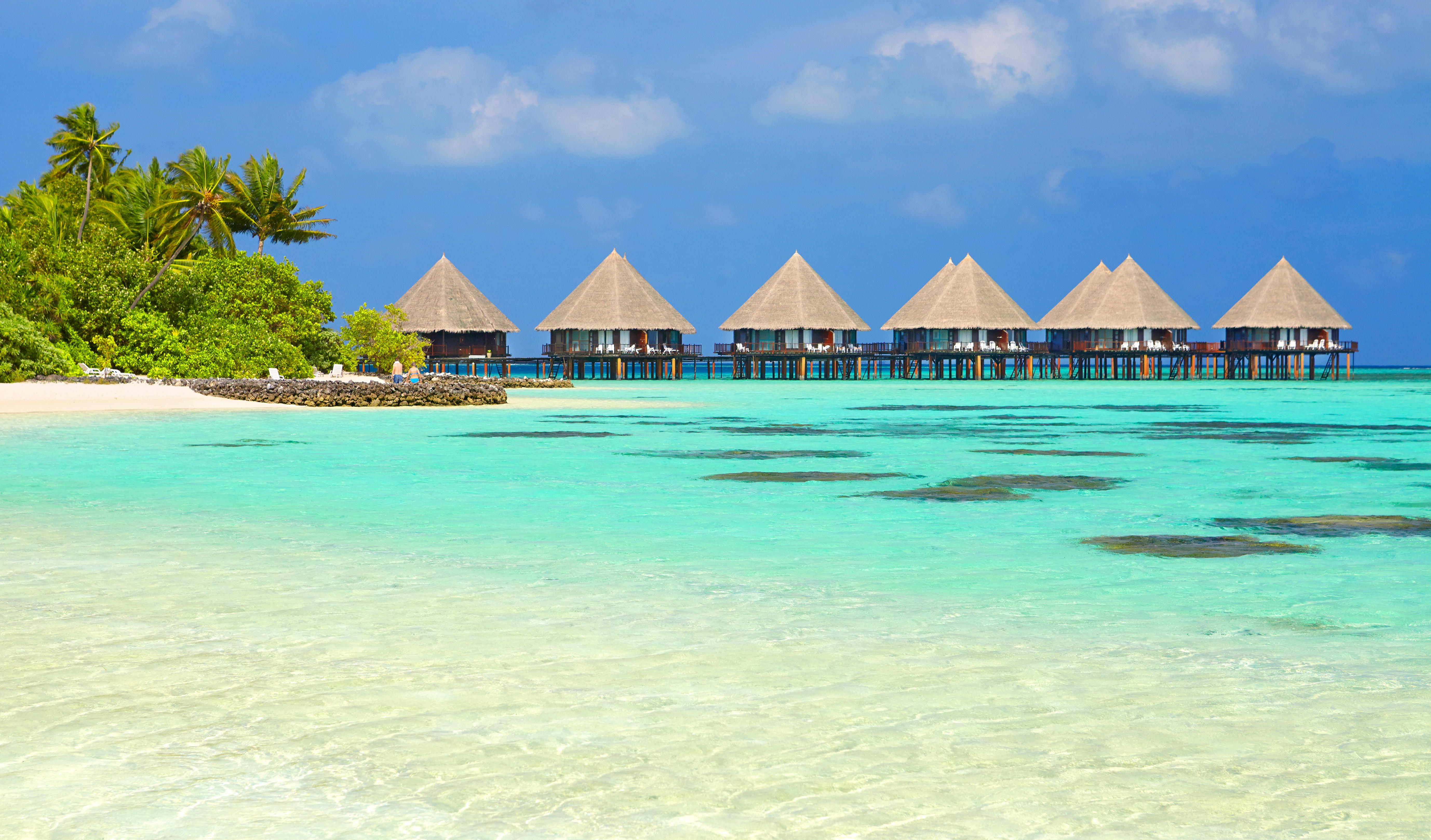 He said: "I don’t think supply’s a problem in Maldives because our population is relatively small.

"The quota we get from the various organisations and friendly nations also will help."

The UK is one of the leading countries for the vaccine rollout with 47 per cent of the population given the first jab,

Countries such as Spain, Greece and Portugal will also be welcoming fully–vaccinated tourist without restrictions this summer, although this i likely to exclude younger travellers who are yet to get their first jab.

More than 5,000 Brits have travelled to the Maldives during the lockdown, despite the ban on non-essential travel.

The Maldives has received 350,000 arrivals this year already with as holidaymakers primarily from nearby India.

The country is likely to be on the UK's "green" list when the government launches the traffic light system this summer, which will mean Brits can avoid quarantining when returning.

A holiday doesn't have to break the bank either – you can stay at the Maldives for as little as £14 each, per night.

COVID-, Maldives, offer, to, vaccin
You may also like:

Vaccinated Americans could soon travel to Europe without quarantine

Tripadvisor's 25 'most picture-perfect hotels in the world' for 2021

Bargain London city breaks from £27 a night, as hotels in England reopen

Do I need Covid tests for my holiday? Entry requirements for Portugal, Gibraltar, Spain, Italy and Greece

Glorious country walks to take in London this summer