A MUM of two has divided opinion for wanting to offer passengers cash to swap seats on a flight.

The woman was hoping to bribe fellow travellers after realising she had forgotten to pre-book seats for her family.

But the proposal divided readers online, with many thinking it was inappropriate while others felt it was a great idea.

The woman, who goes by the name Blewitagain on Mumsnet said: "I am going on holiday and have discovered I haven't pre booked seats on our flights. I'm traveling with two children.

"This was an oversight. I can get two seats which would leave eldest sat alone.

"I once travelled last minute in an emergency and no one was willing to move seats.

"My eldest is 12 and looks older so passengers probably won't be very sympathetic. He'd definitely rather be with us though."

Some fellow mums loved the idea, with one even planning to use it on their next trip abroad

One said: "I think it’s a brilliant idea. I’d be very interested to know whether it works or not."

Weirdest things travellers have seen in airports – including naked passengers

The 6 freebies you can ask for during a flight

Another added: "You can take cash and ask as long as you don't kick off if people refuse."

But the majority of readers felt like the woman was in the wrong and that even asking was putting people in an awkward situation.

One said: I would find this really difficult tbh. I'm autistic and pick my seat carefully and I wouldn't want to move seats but at the same time I have real difficultly saying no in certain situations.

"I would move for you and feel anxious the whole journey because I had moved."

Meanwhile, a man recently divided opinion after he refused to move seats for a tall passenger, despite being asked by flight crew.

For any mums and dads who find themselves in this situation – a member of cabin crew has this advice… try and sort the issue before you board.

Allie Malis, a representative at the Association of Professional Flight attendants told 7news.com.au: “It puts a lot of pressure on us to ask favours of passengers to switch around and it’s a very time-sensitive part of flight when we’re boarding."

Meanwhile, Bobby Laurie, a former flight attendant and one of the first to work for Virgin America, said travellers often forget that some seats cost more – and aren't free to take.

He said: "Some airlines designate the first few rows of the plane, and usually the overwing exits, as premium or preferred seats.

"They always come with an extra fee and flight attendants are supposed to check the manifest against any passengers seated in those seats.

"If you haven’t paid for the privilege of an extra legroom seat, you might get kicked out if you swap to one." 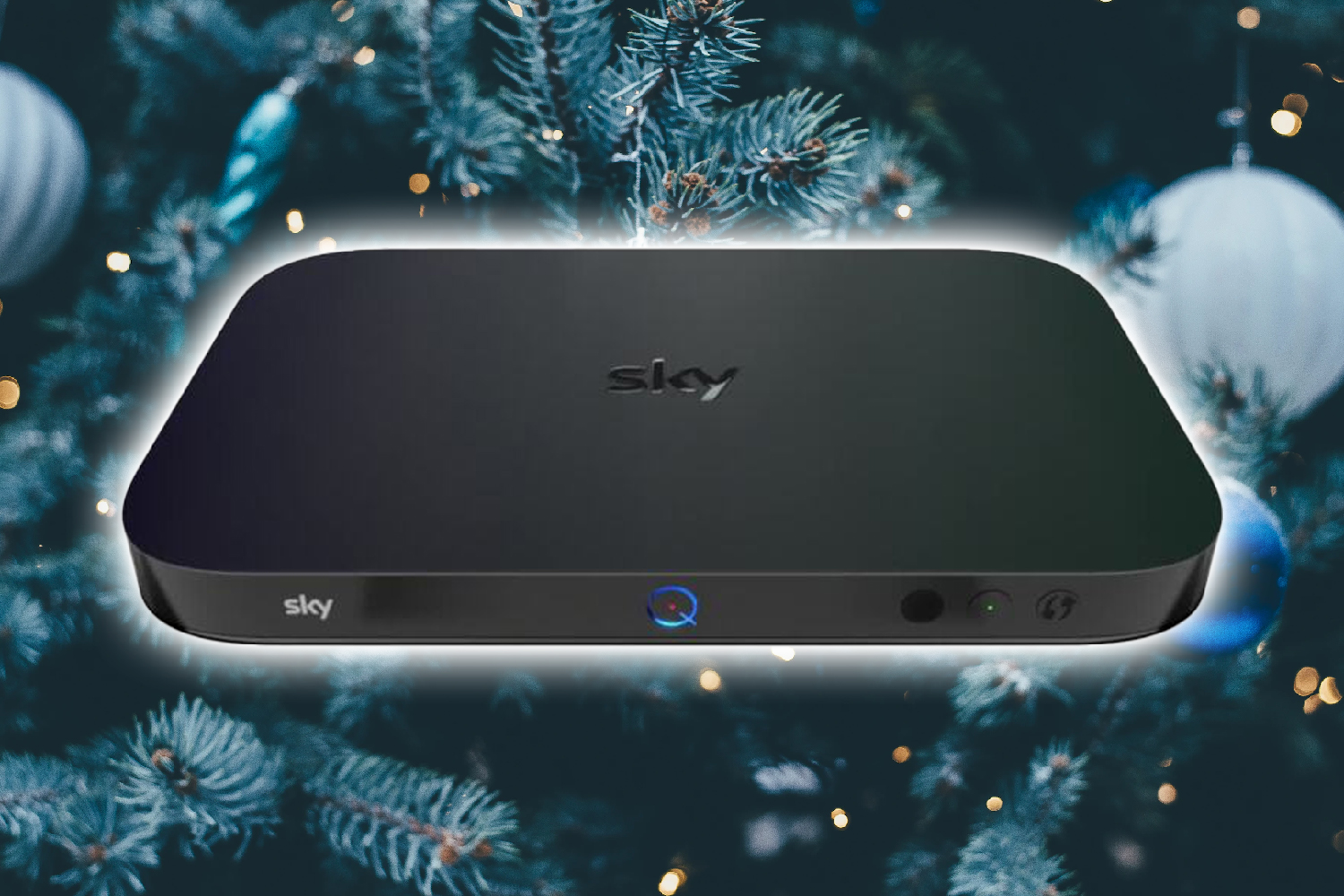 And another passenger divided opinion after a woman yelled at him for "sitting in her grandson's seat" during a flight.

Then there was the traveller who divided opinion after they refused to give up an empty row because they wanted to sleep during a flight.