A MUM has divided opinion online after refusing to go on holiday with her family because she was afraid of disturbing her child's nap routine.

The parent's husband wants to book a Christmas holiday as it could be his only chance to get away this year because of his work commitments. 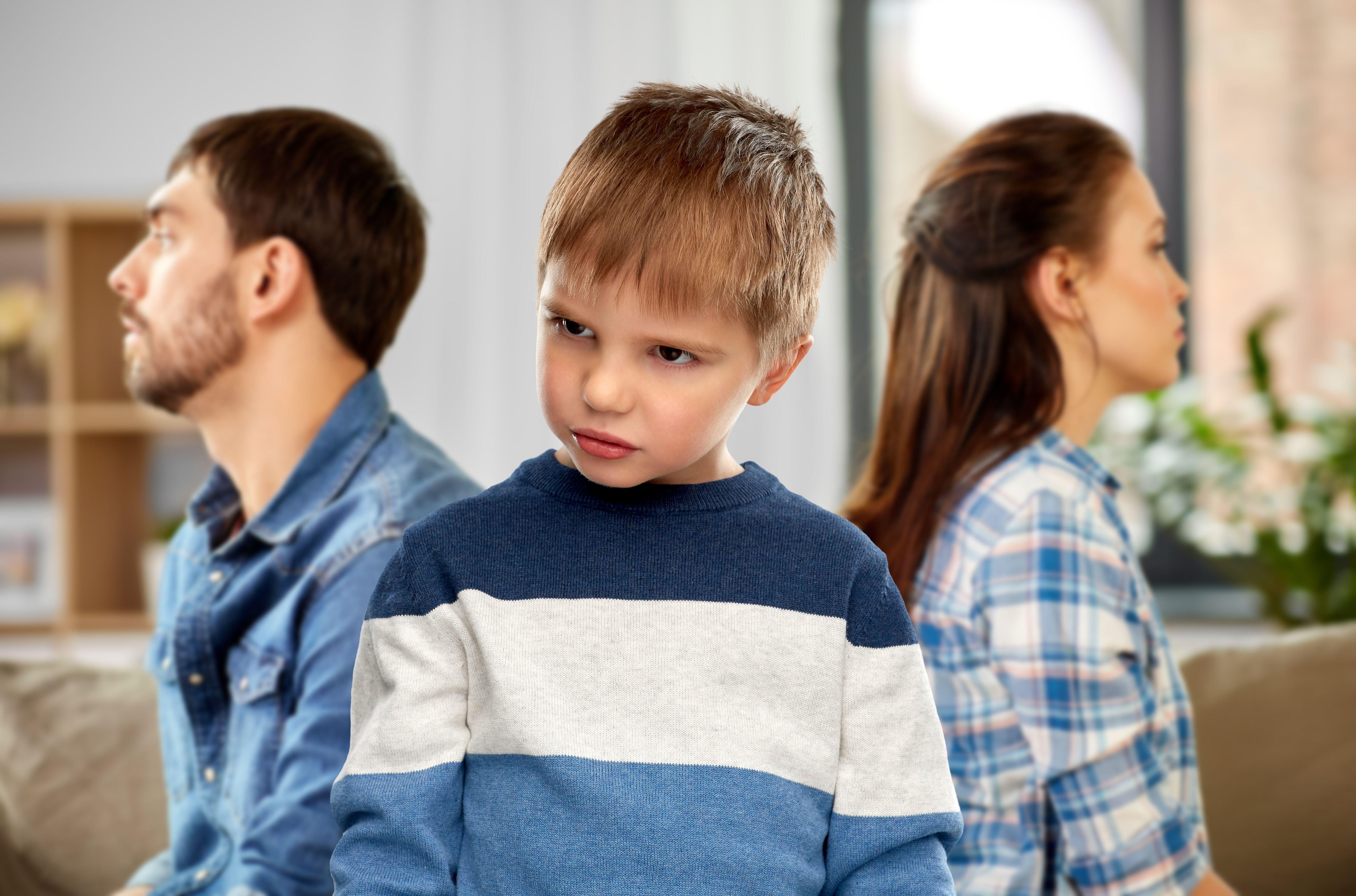 However, his partner does not want to go away, saying it will ruin her son's sleeping patterns.

The mother reached out on parenting website Mumsnet for guidance, asking if she was being unreasonable to refuse to go on the family trip away.

She wrote: "My husband wants to go on holiday to somewhere in Europe over Christmas / new year. I don't want to travel.

"We have a son that will be almost 3 at the time who naps for 2+ hours every afternoon. 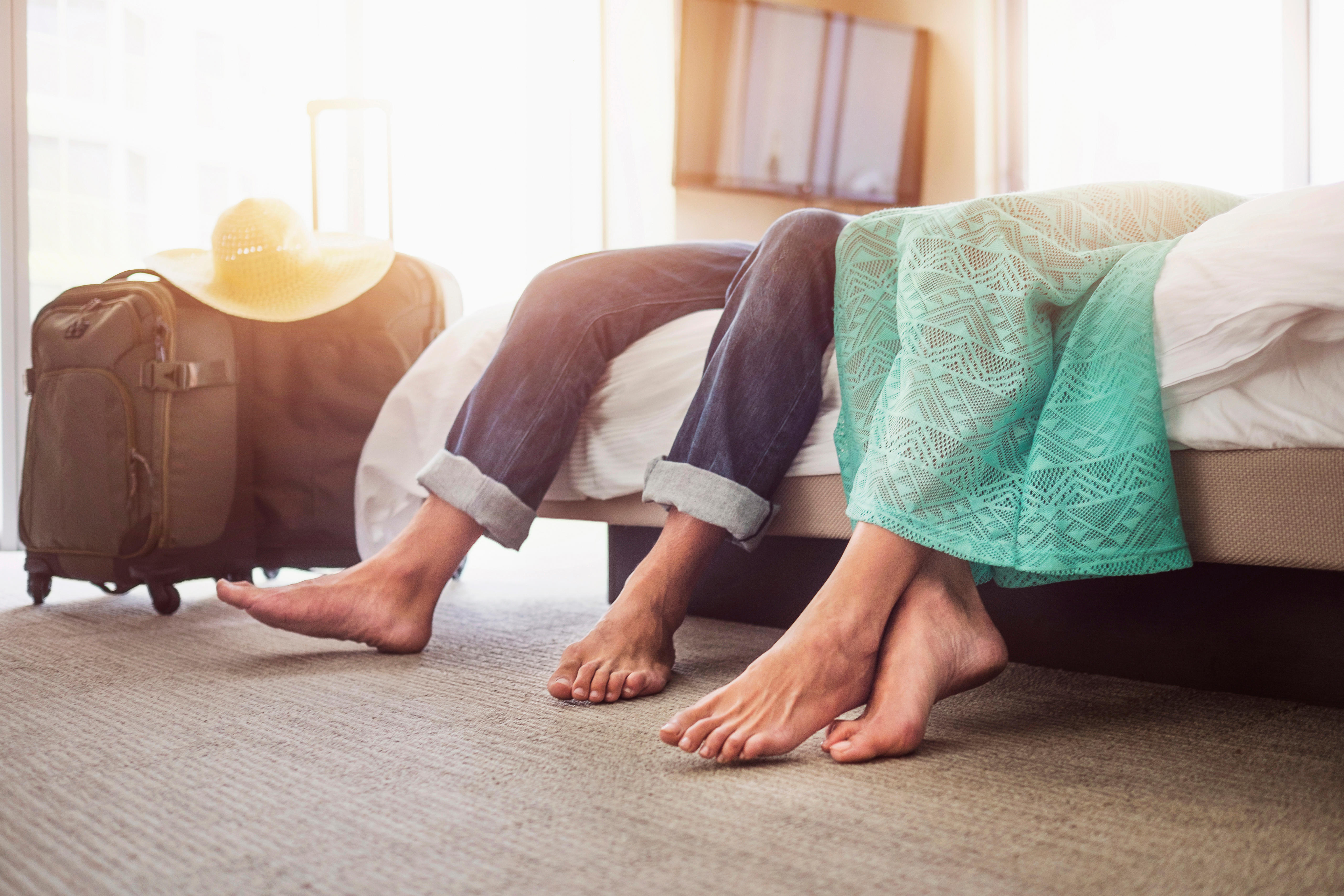 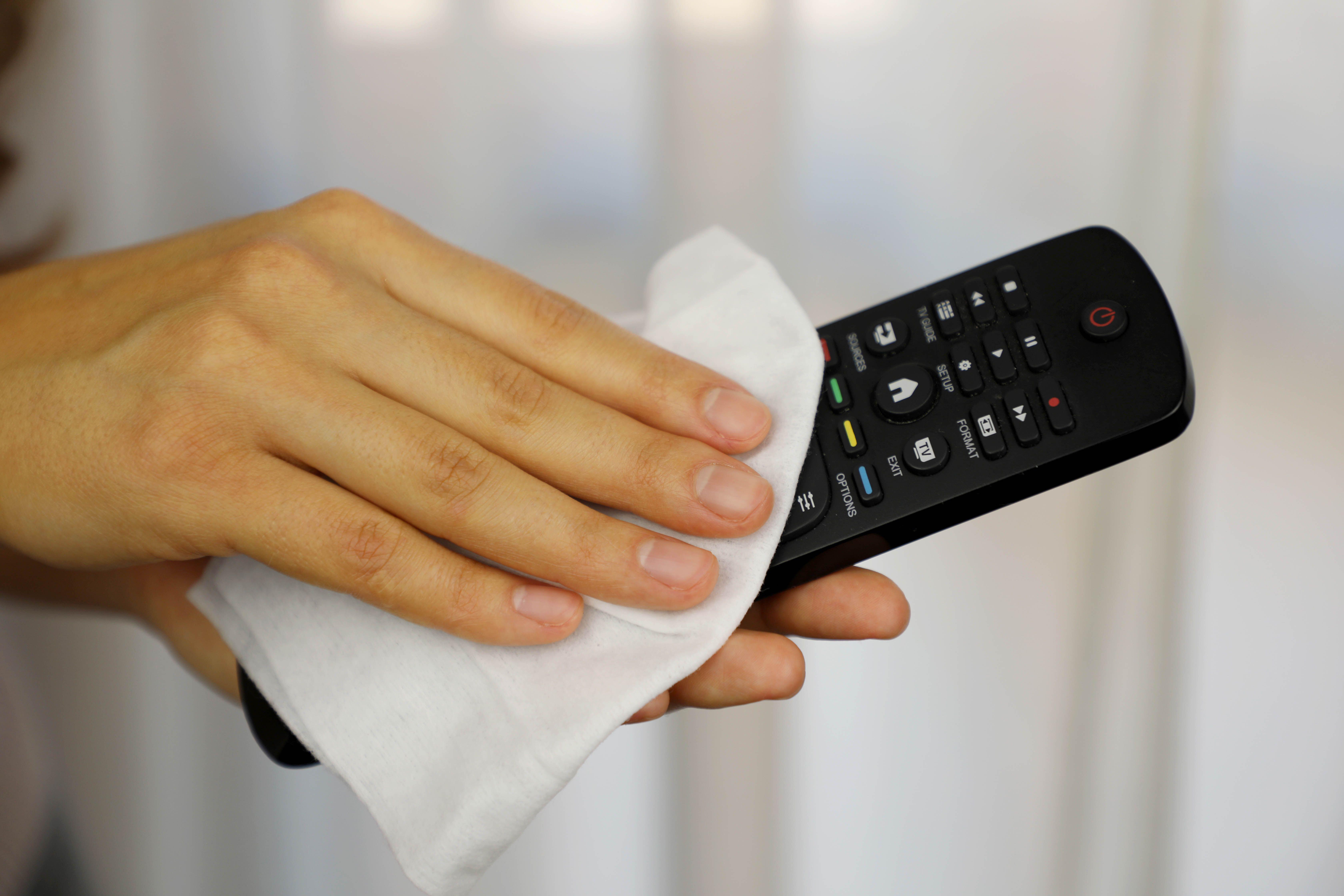 Mums left divided over how much to clean your holiday rental

"He is not ready to sleep in a bed solo, and won't sleep in a travel cot. He sleeps in a cot at home.

"On our last 'holiday' it was me that bed shared as he woke all night and lay with him as he napped all afternoon.

"I was exhausted from the lack of sleep, and I struggled to enjoy the holiday because of it.

"Also, the world's a scary expensive place right now, and my husband is a contractor without steady income. We have been on shaky ground recently with money. 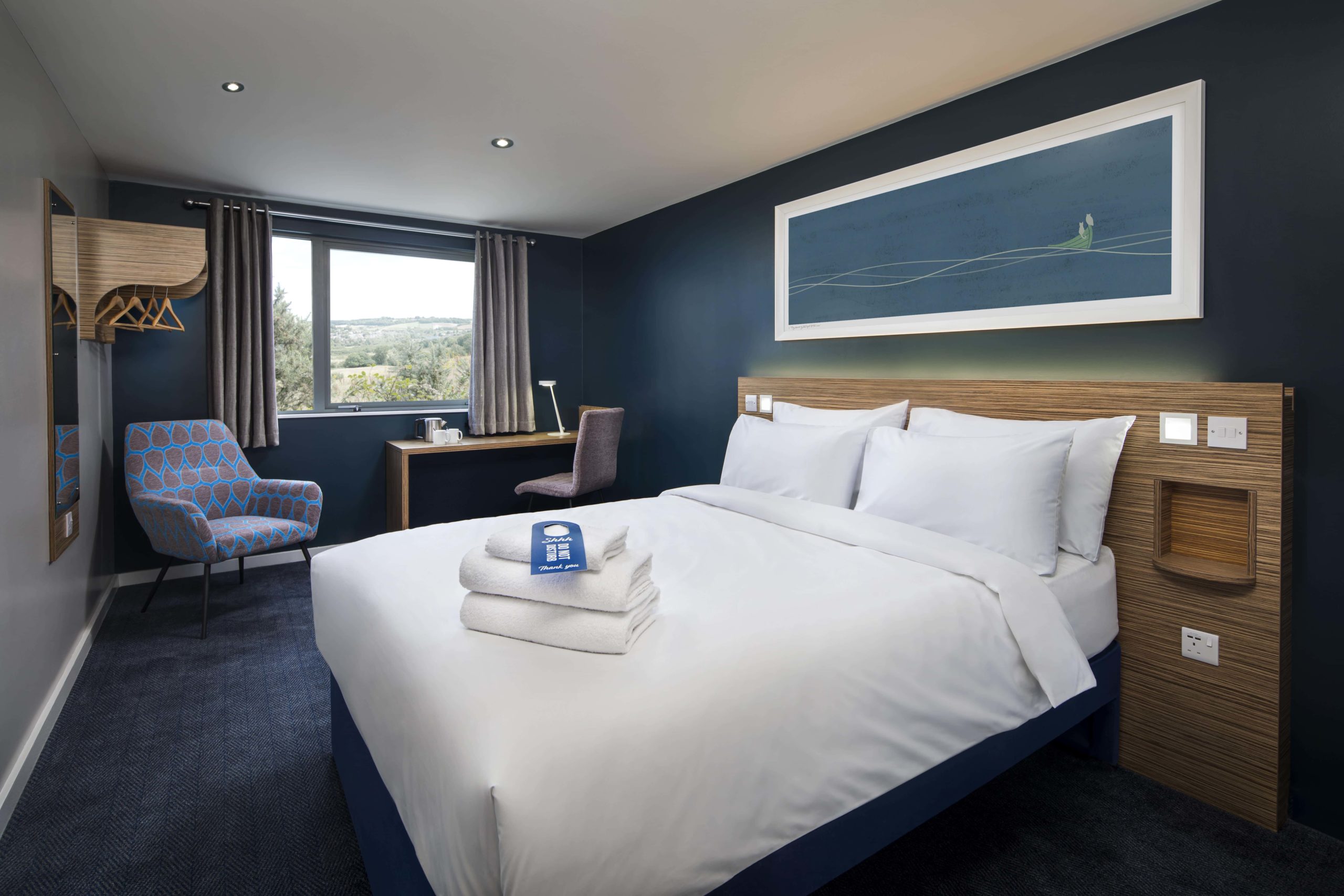 Travelodge offering rooms from £8.50pp after giving 60 hotels a makeover 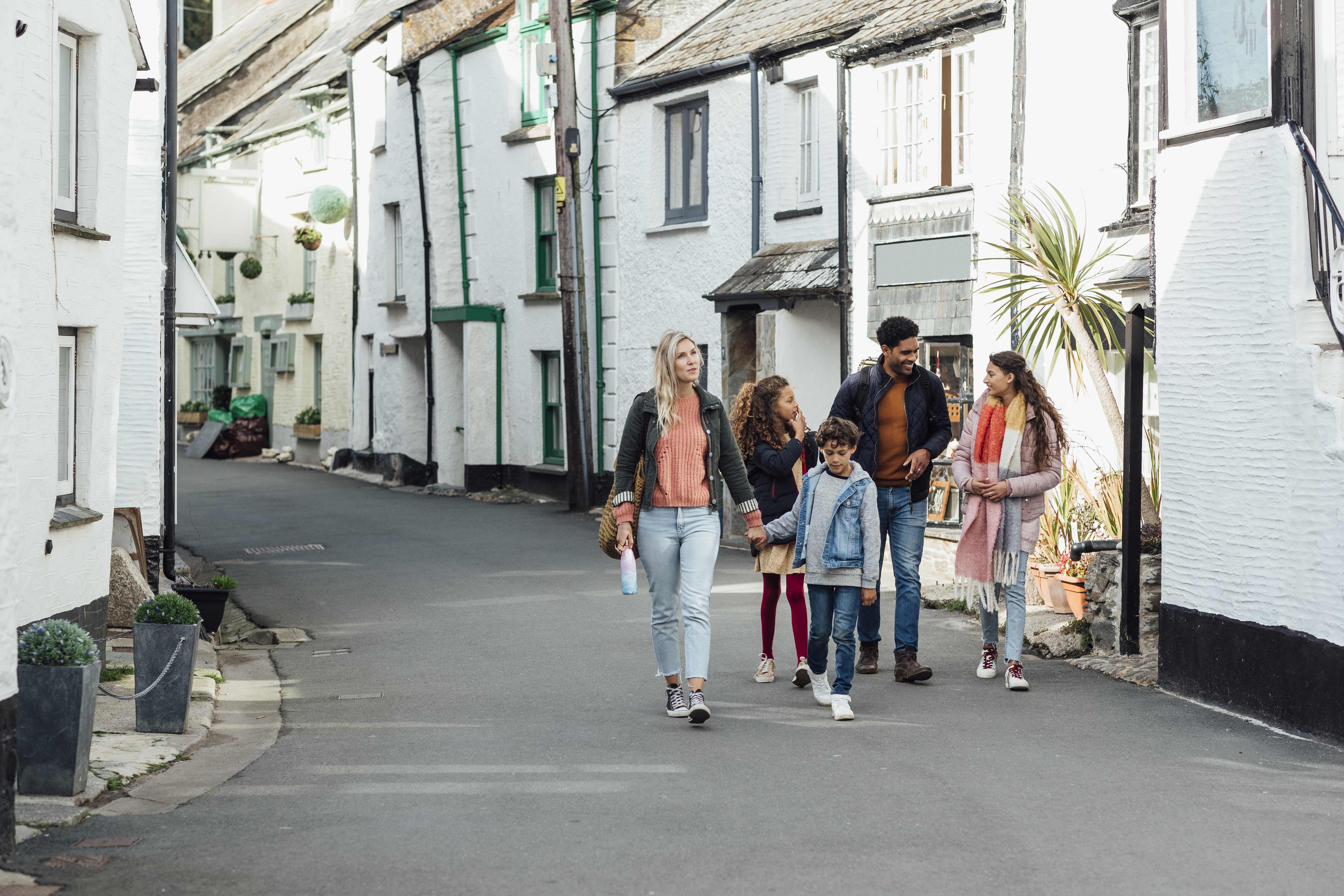 Away Resorts has UK breaks from £9pp a night this autumn 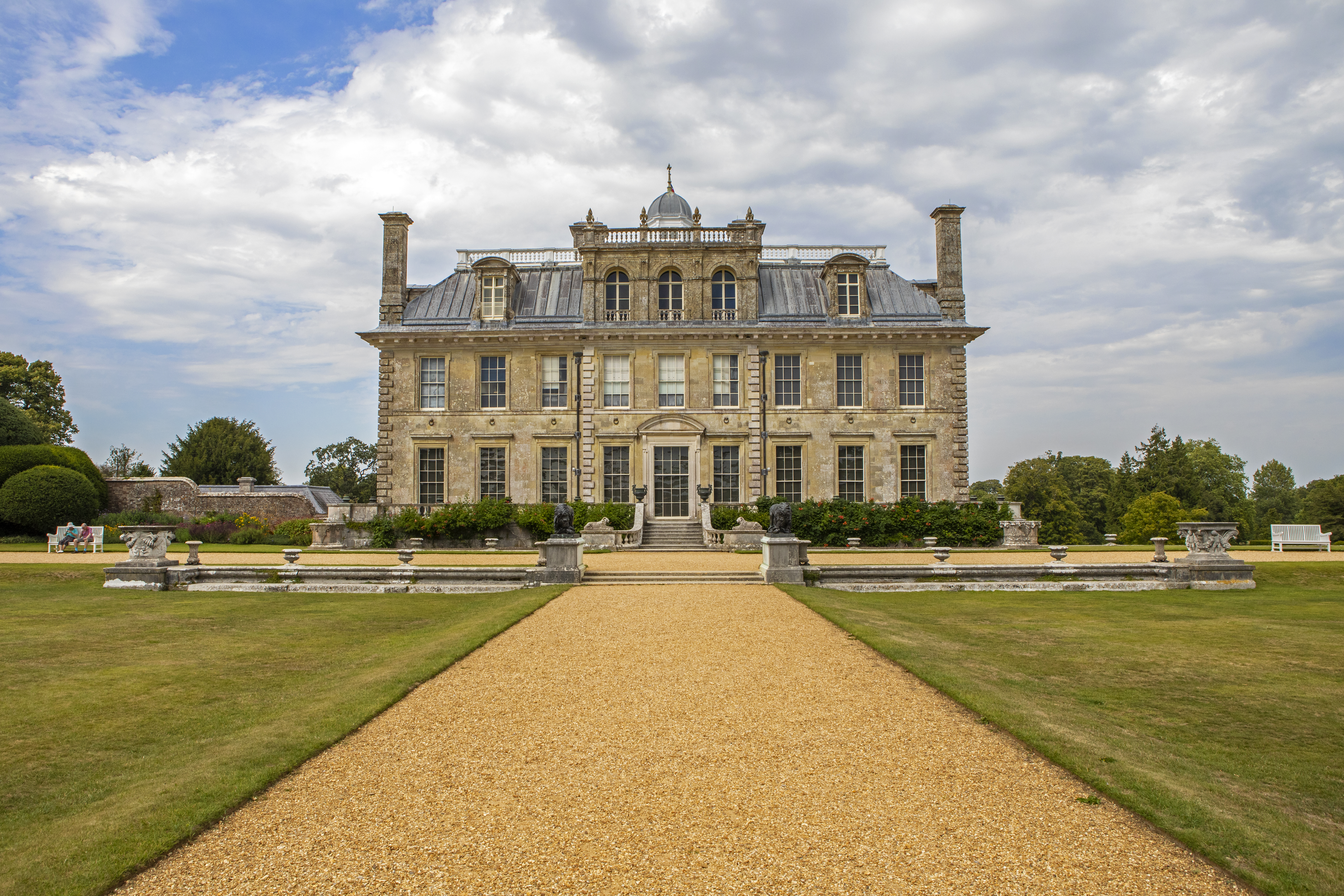 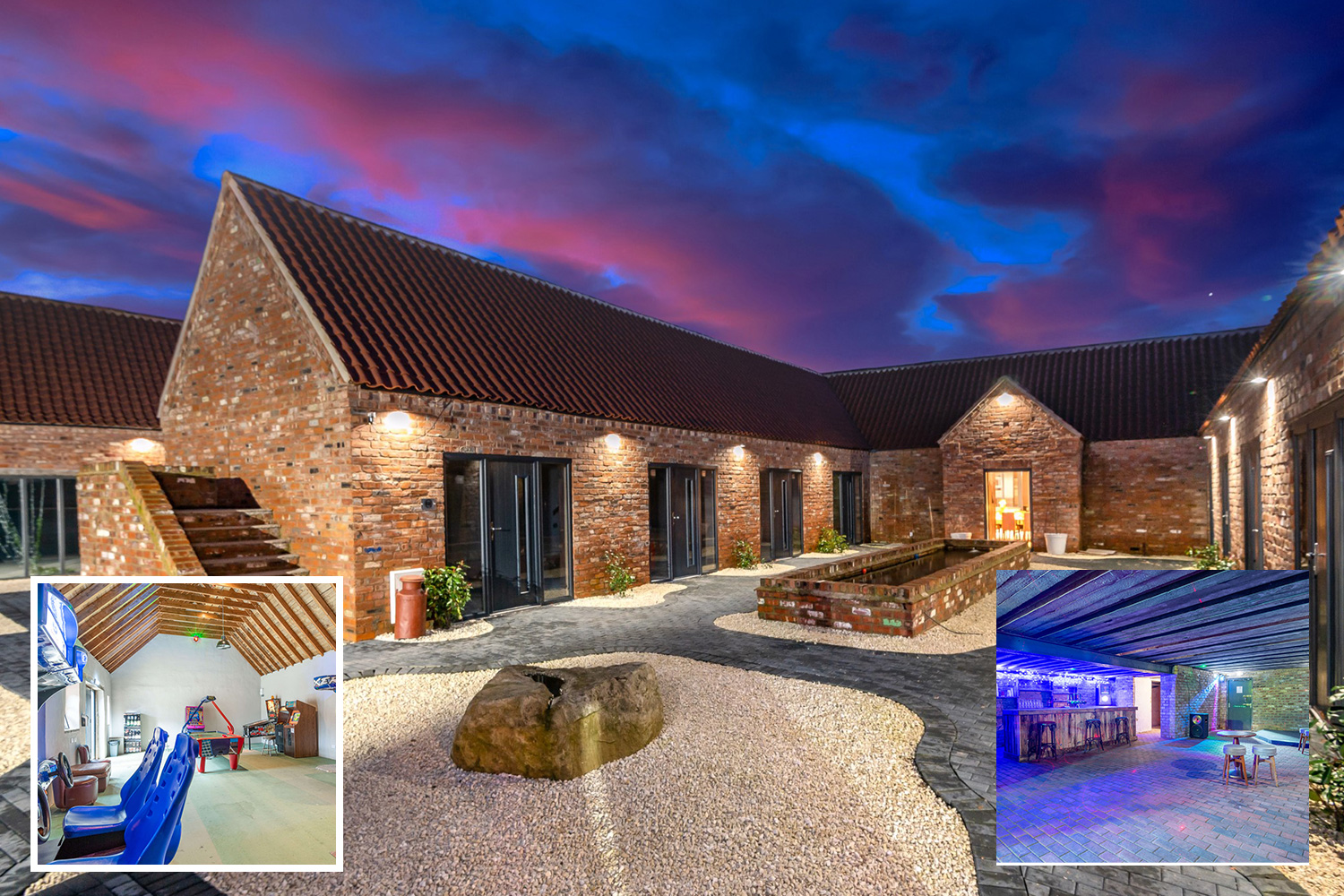 "He lives for holidays. We have both traveled 50+ countries and met while travelling. This is his number one hobby.

"He was recently working 12-17 hour days, for weeks on end. In his eyes we can afford it and we deserve it. This might be his only time to go on holiday for the year."

Several people responded in favour of the husband's point of view.

The woman was told that she was making excuses and that her husband deserved the trip away.

One user wrote: "These are excuses, not reasons.

Another agreed, saying: "You are babying your son.

"Your husband sounds like he needs a holiday so has chosen a time he knows there won’t be work. Just go, you’re on borrowed time for naps anyway."

Another said the woman was also being unreasonable to let her child's naps dictate her life, particularly one that age.

One wrote: "Honestly it's absolutely bonkers to be a slave to a child's nap times at 3yr old. And putting a 3 year old in a cot is bordering on ridiculous.

"Go on holiday and let your son grow up."

However, other users shared some sympathy for the parent, saying that they understood her concerns around nap times.

One said: "I have a daughter the same age as your son and I don’t like the thought of taking her on a plane right now.

"Also I don’t understand people who say that 3 year olds don’t nap – all mine did and I don’t see this one dropping her nap any time soon."

Another argued: "You know your child. One of my kids had a 2 hour nap every day until she started reception and still occasionally sleeps for an hour or so on a Sunday afternoon.

"And both of mine stayed in a cot until they outgrew it at 5ish."

This mum divided opinion when she revealed why she hates going on holiday.

Another explained why she hates going away for two weeks. 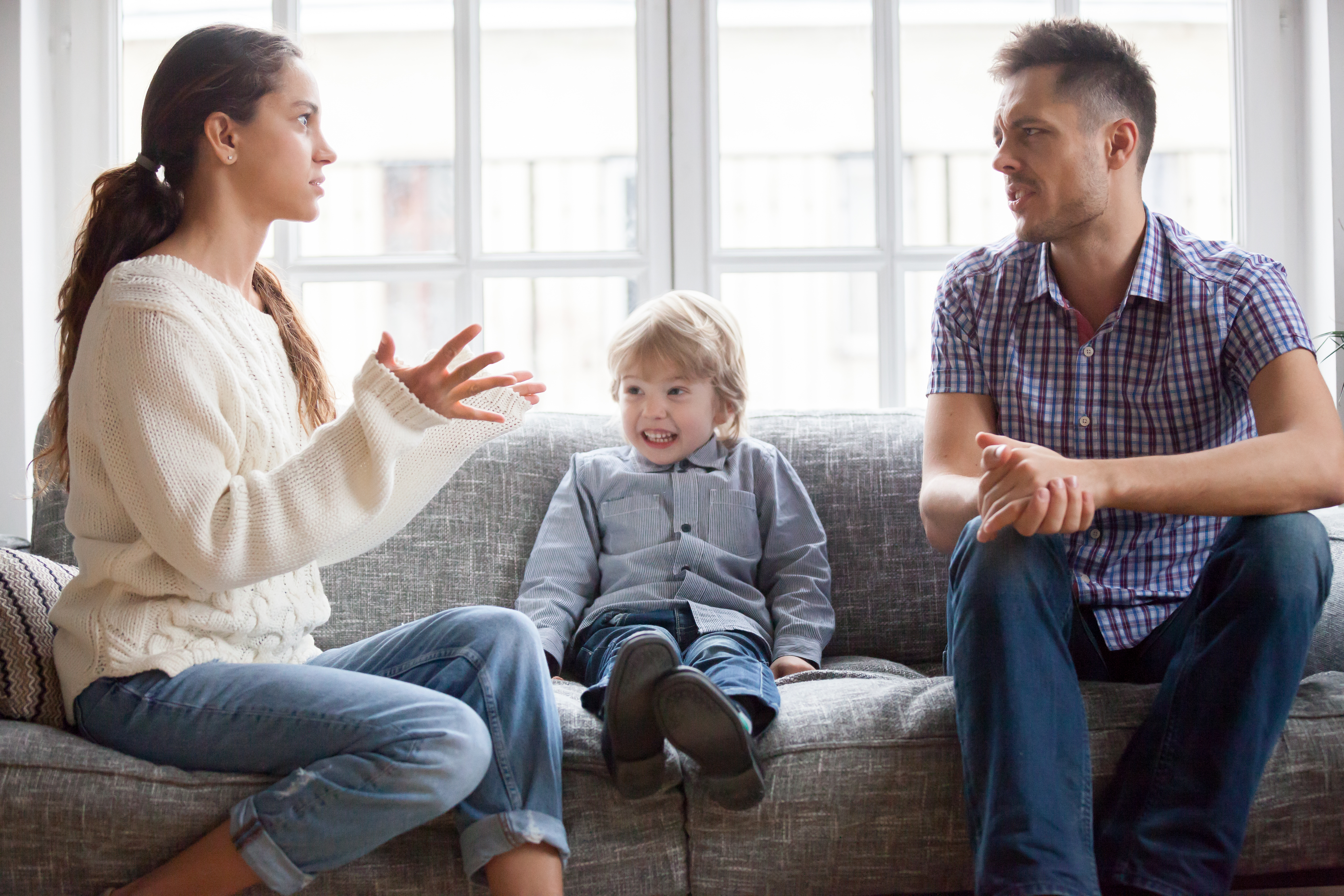