A MUM was left furious after a passenger watched a "nude sex scene" on board a flight, in sight of her young child.

The parent was flying with her son and was pleased to see seat-back entertainment systems on board the plane that could keep them both occupied on their journey. 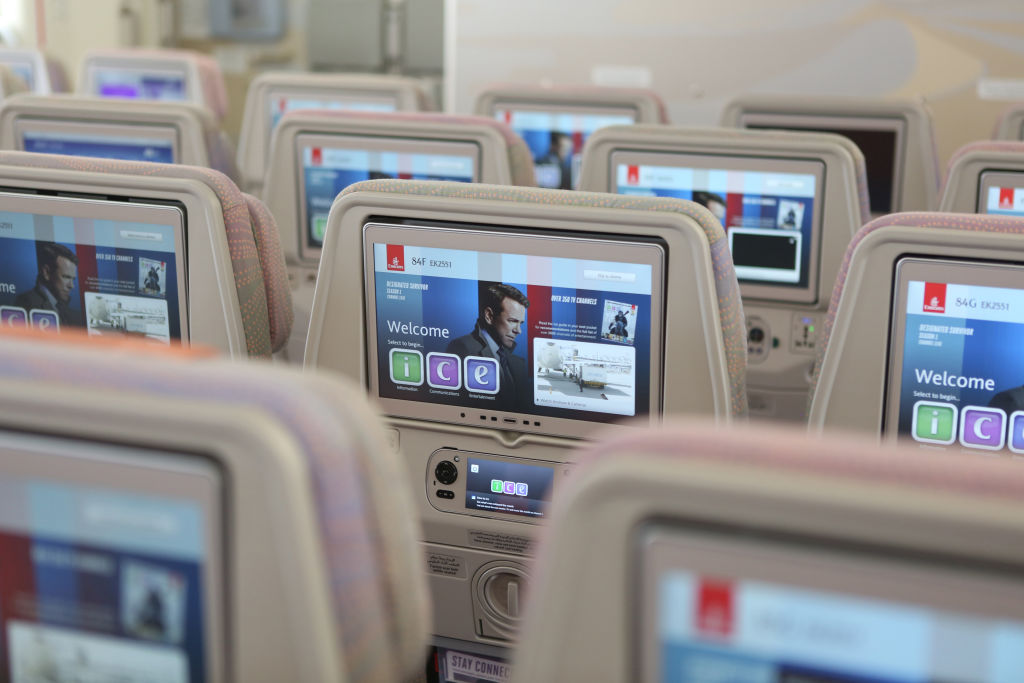 However, the headrest screens soon became a source of anger for the mother, when a nearby passenger chose to watch a film containing graphic content.

The parent said she was annoyed with the airline, rather than the passenger, for providing people with this option.

She told Insider: "As I looked at my screen, I could see the one in the row in front of me. I saw a nude sex scene in clear view. To be clear, this was not a passenger's personal device. This scene was playing on the seat-back, with the airline providing the entertainment.

"I was shocked. That shock turned to horror as I realised the scene was in clear view of my son sitting right next to me." 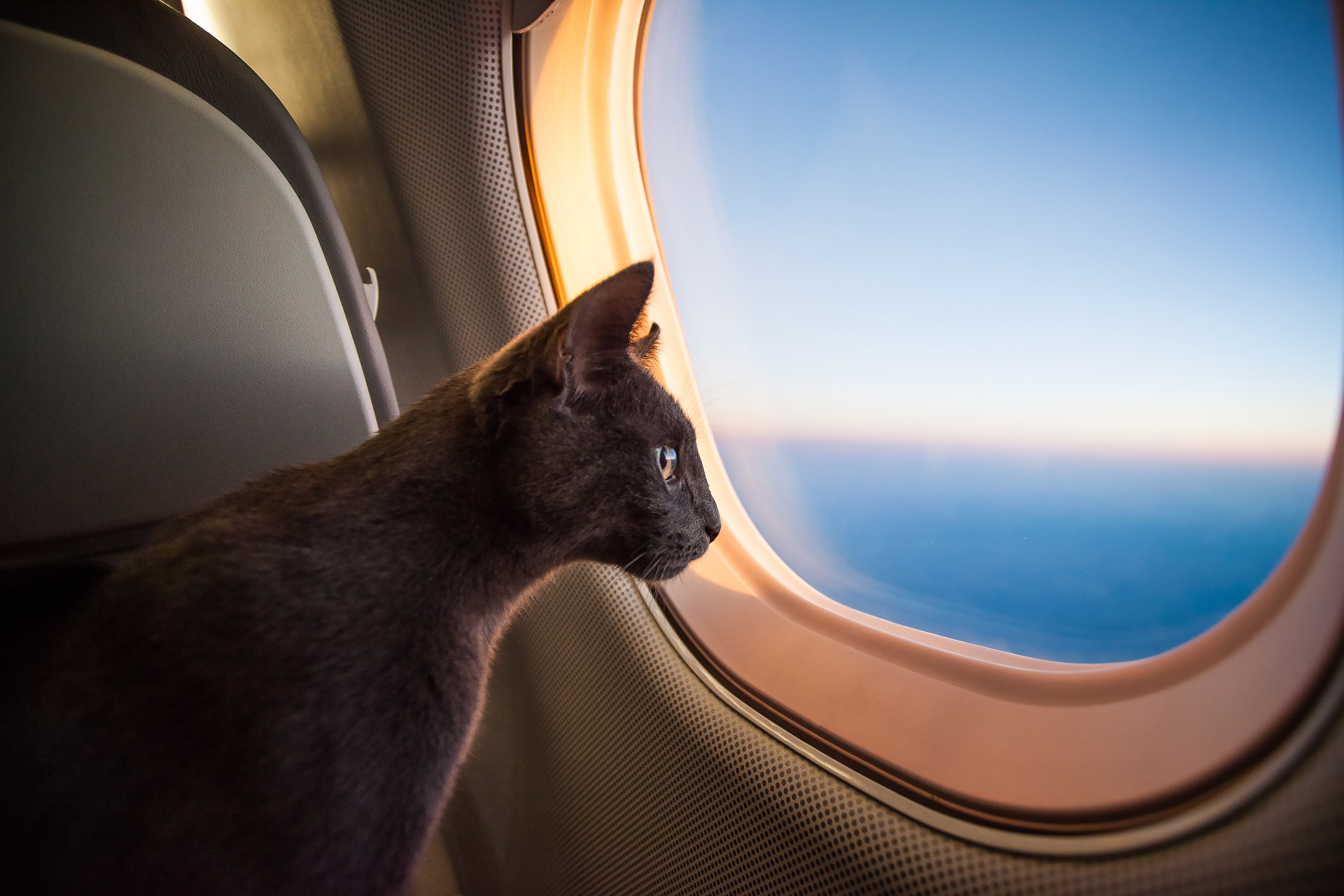 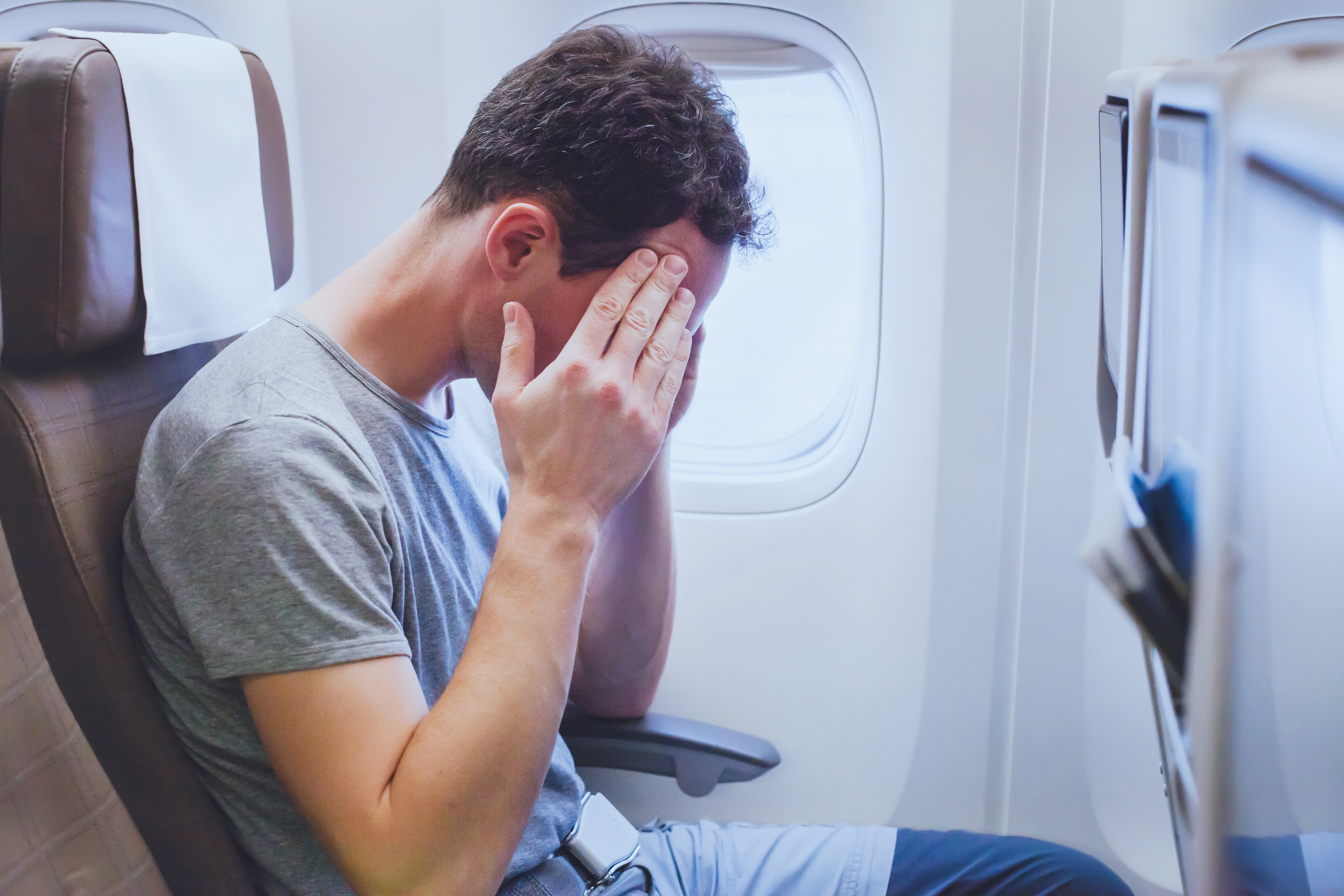 The woman raised the issues with the flight attendants, who offered to move her and her child, but said there was nothing to stop other passengers from watching the same thing.

After complaining to the airline, who are not named in the article, the parent was also simply told that, should it happen again, she and her son should just move seats.

She added: "The response I received from the airline's seat-back-entertainment team was the same as on board — if it happens again, change seats. This response does nothing to address the content being available in the first place."

This is far from the first case of people watching inappropriate content on flights.

Another passenger was slammed by a mum after they chose to watch the film Deadpool on their phone.

The 19-year-old said he had downloaded a number of films onto his phone, including Deadpool, an R-rated film.

However, without realising, a young kid – who he said wasn't older than six – was watching him from behind and the violent scenes made him cry.

Other passengers have infuriated people by completely preventing them from seeing the entertainment system.

One man explained that the person in front had covered his wife's screen with their coat while sitting in extra legroom seats.

Meanwhile, this flight attendant revealed the very rude thing passengers do with their phones that they hate.

And this passenger was slammed for their unsociable behaviour during a flight. 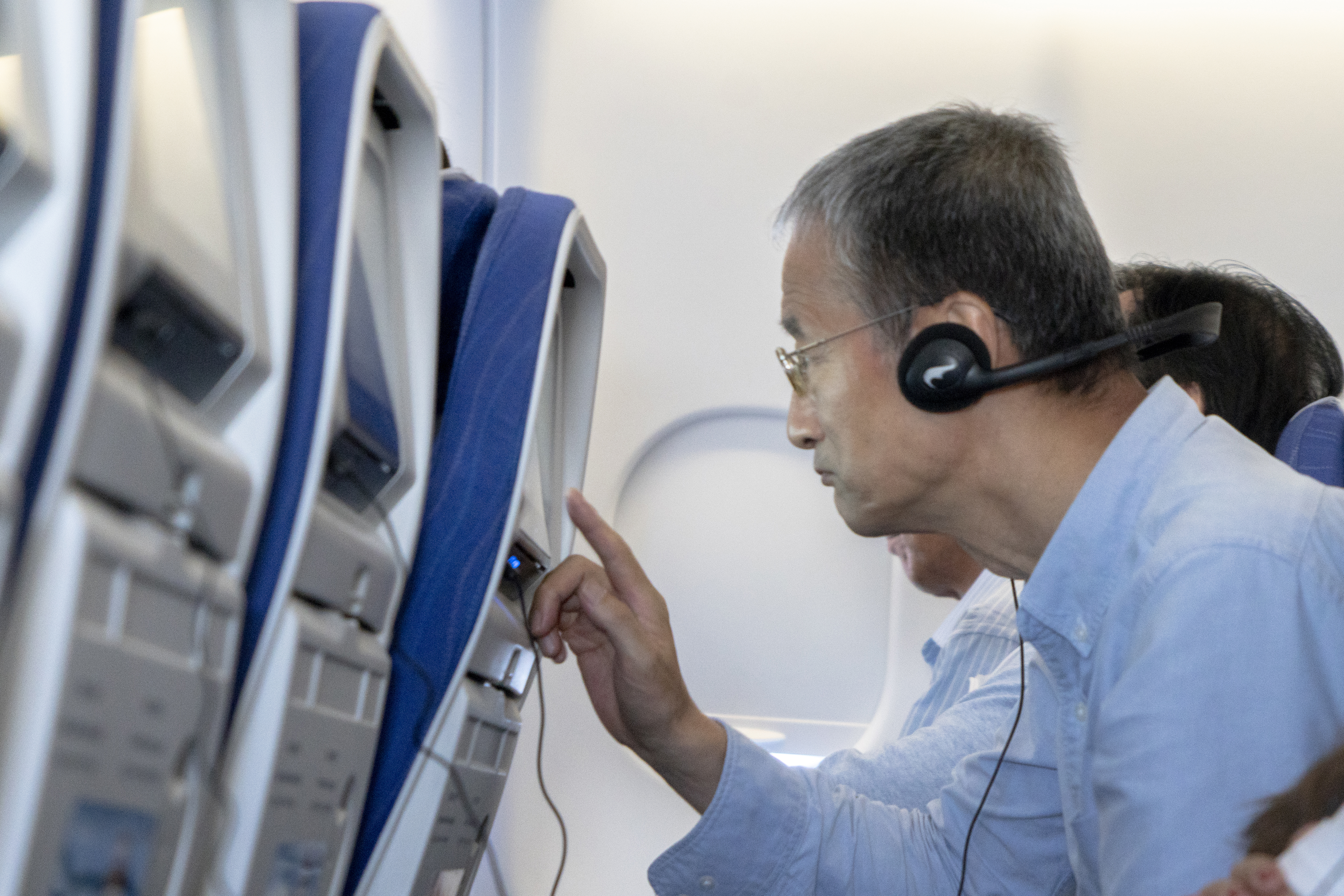 Why do we do the brace position on planes? | The Sun