BRITS returning from abroad will be forced to follow new travel rules from today, following the government's reintroduction of restrictions.

Since 4am this morning, lateral flows can no longer be used when returning to the UK. 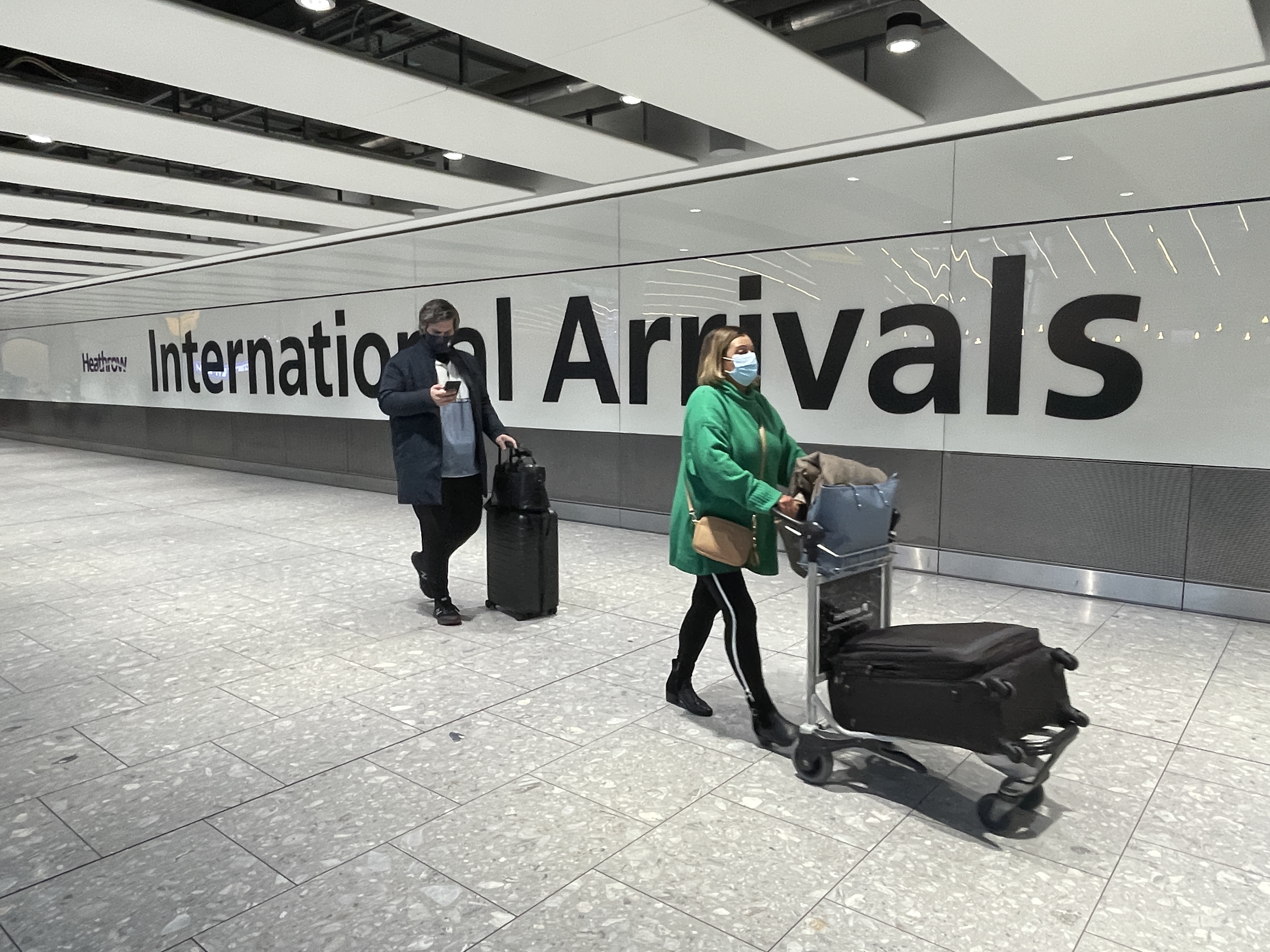 All Brits must now self-isolate for two days when returning from any country, and pay for a PCR test to be taken on or before day two.

Only when the result is back can you leave the self-isolation.

Transport Secretary Grant Shapps confirmed: "People arriving in England need to take a Day 2 PCR test regardless of their vaccination status from 4am tomorrow, Tuesday 30 Nov.

"These tests can be taken on or before day 2 and can even be taken in the airport, making things easier & quicker."

If the test comes back positive, then you will need to quarantine for 10 days.

He continued: "If you’re fully vaccinated you can stop self isolating if the PCR test result is negative.

"If it’s positive you must self isolate for 10 DAYS."

It is feared that the price of Covid PCR tests could soar to HUNDREDS as it is warned private companies will raise their prices.

Some firms have already began to hike prices – which currently begin around £40 – up to more than £150.

The reintroduction of PCR tests aren't the only new rules for travelling Brits.

Ten countries have been put back onto the red list due to the threat of the new Omicron strain.

Anyone now returning from the countries will have to pre-book their stay at a quarantine hotel, to isolate for 10 days, costing thousands per person.

The rules will be reassessed every three weeks, although changes can be made at short notice.

The rules for unvaccinated Brits remain unchanged, which require them to take a pre-departure test, as well as PCR tests on days two and eight after arrival while self-isolating for 10 days.

Brits are also being warned to check their flights before travelling, as many countries are introducing their own rules and travel bans due to Omicron.

Portugal is reinforcing Covid test rules for Brits visiting the country, even if they are fully jabbed.

Spain is banning all unvaccinated Brits from December 1, which includes anyone over the age of 12, while Switzerland is enforcing a 10-day quarantine on arrival for Brits.

Austria has banned tourists until at least December 13, having gone back into lockdown. 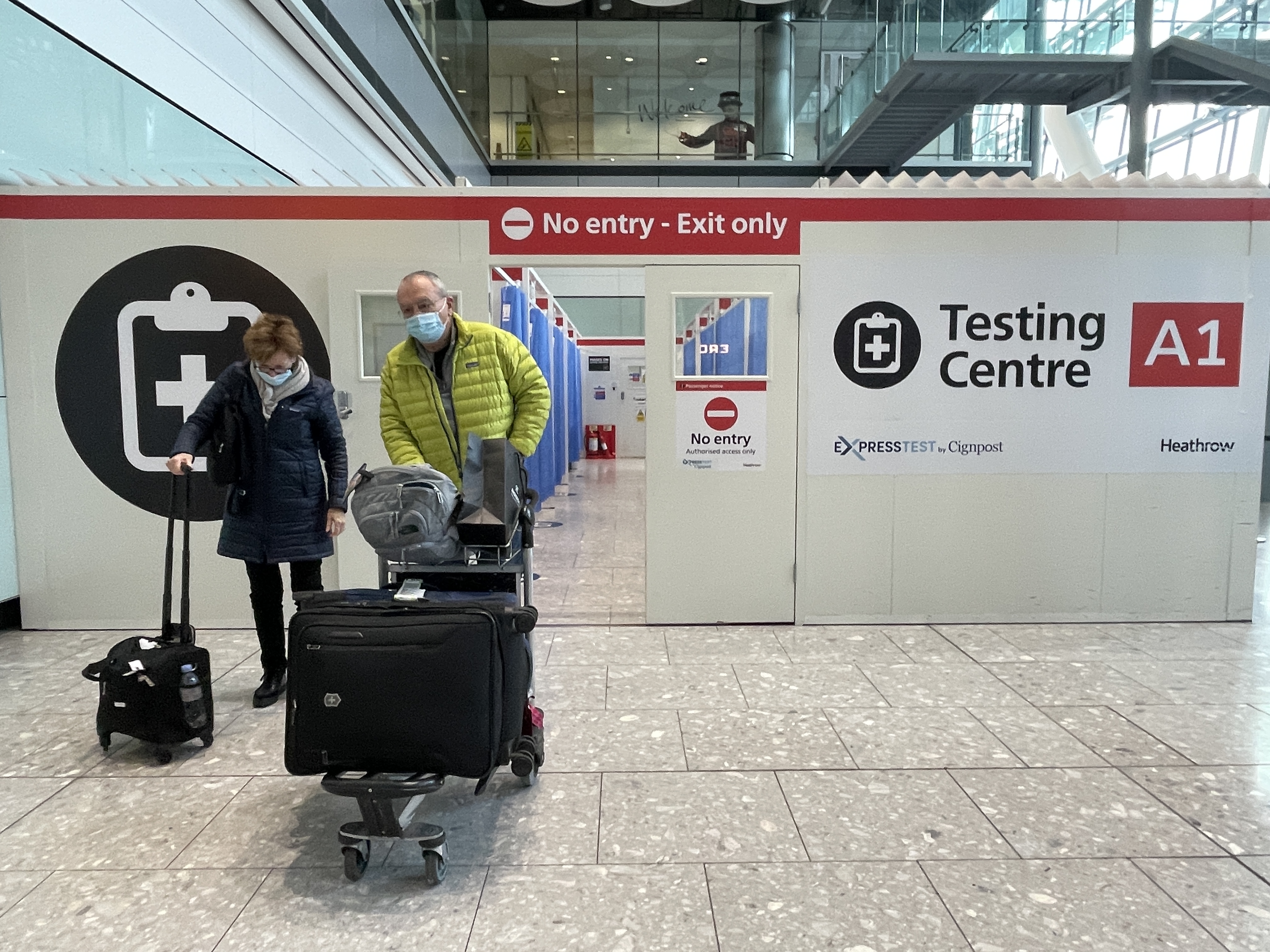