NO ONE is going anywhere for a few weeks, but that doesn’t stop you plotting where to go when travel is possible again.

A great bet for that first post-freedom city break is Berlin, consistently one of the coolest cities in Europe. The German capital is surprisingly affordable and packed with fascinating attractions such as . . . 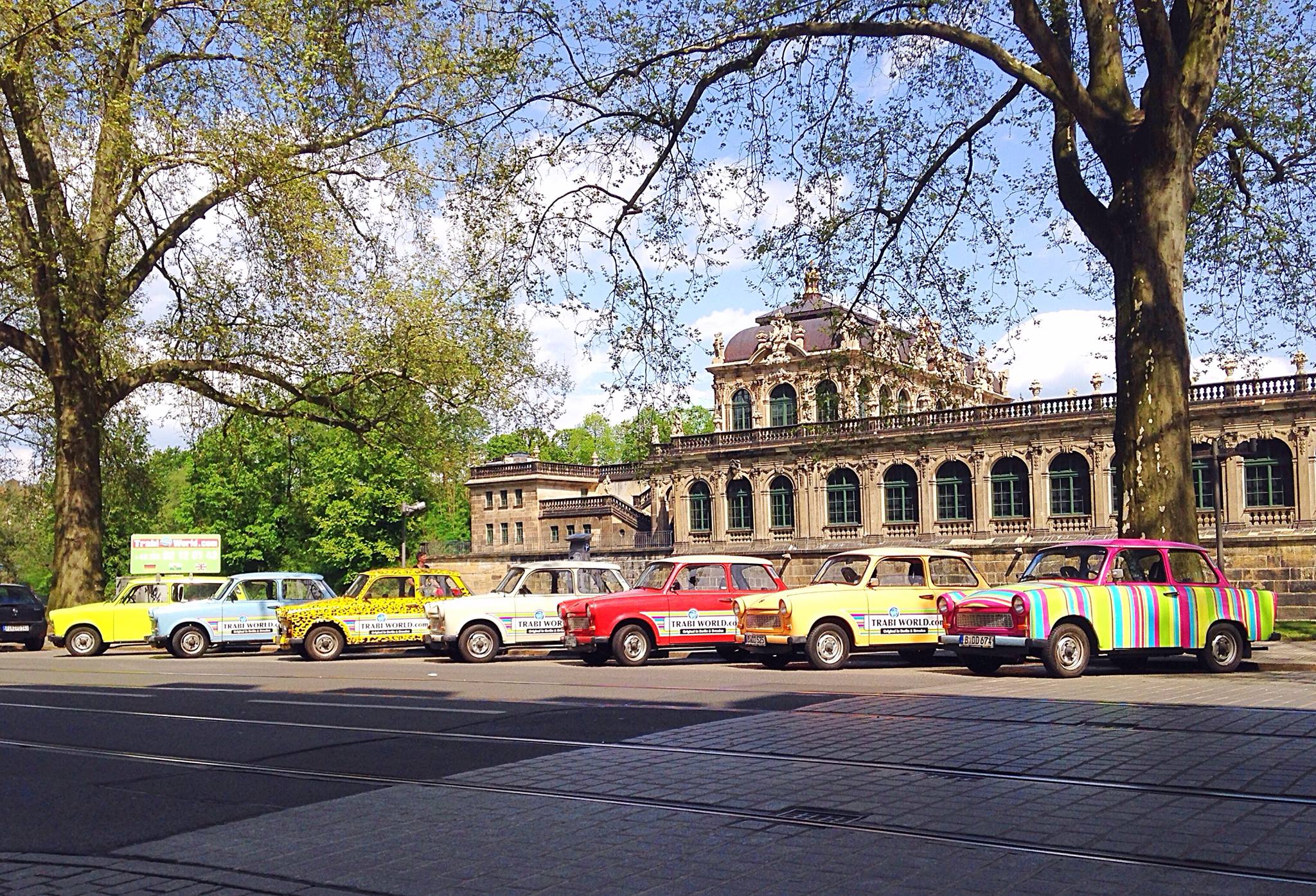 The DDR Museum takes an entertaining look back at life in East Germany.

This includes the special, jaunty characters on pedestrian crossings, the penchant for nude beaches and the hideously scratchy denim East Germans had to wear.

The Berlin Wall may be long gone, but this often-packed attraction shows what life was like behind it.

Some bits of the wall are still standing, with the most complete stretch along Bernauer Strasse, just north of the city centre.

It has been largely preserved as a memorial.

This means open-air displays about the families that were split, escape tunnels dug under the road and the guards ordered to shoot would-be escapees.

After what seems like a few thousand years, Berlin’s new Brandenburg airport has finally opened.

The city now has an airport with 21st century facilities, replacing the timewarp Tegel and scruffy Schönefeld.

The bonus is you no longer have to check carefully which airport you’re flying into. See ber.berlin-airport.de.

Berlin Musictours offers a series of music-themed walking tours, including those based around U2 and Depeche Mode.

The most fascinating tour, however, is all about David Bowie.

It focuses on when Bowie lived in the city between 1976 and 1978 and visits his old apartment and music studio.

But the story is mixed with the tale of how the city became cool and the cultural changes it underwent at the time. See musictours-berlin.com.

The Neues Museum has a great Ancient Egypt collection, while the Altes Museum focuses on Greece and Rome.

The Pergamonmuseum is the most impressive, though, with massive, monumental ancient architecture somehow transported into the building and put on display. See smb.museum.

The Friedrichshain neighbourhood is where Berlin’s distinctive urban cool is most apparent, with top clubs and abundant street art.

RAW Gelände in the former train yards is Berlin’s most impressive street art hotspot, but there’s also an artificial beach bar and a big pool inside the shell of an old factory.

The former Templehof Airport has plenty of history — it’s where planes arrived for the Berlin Airlift when West Berlin was sealed off from the rest of the world.

But its maze-like architecture is worth exploring on a tour.

The airport building is now used for movie shoots, while the runway is an open air park.

Berliners have resisted all attempts to redevelop the airfield. See thf-berlin.de.

Marjellchen is the complete opposite of modern Berlin hipness.

It has wood-panelled walls covered in black-and-white photos and aims for the cosy, country home-cooking vibe. 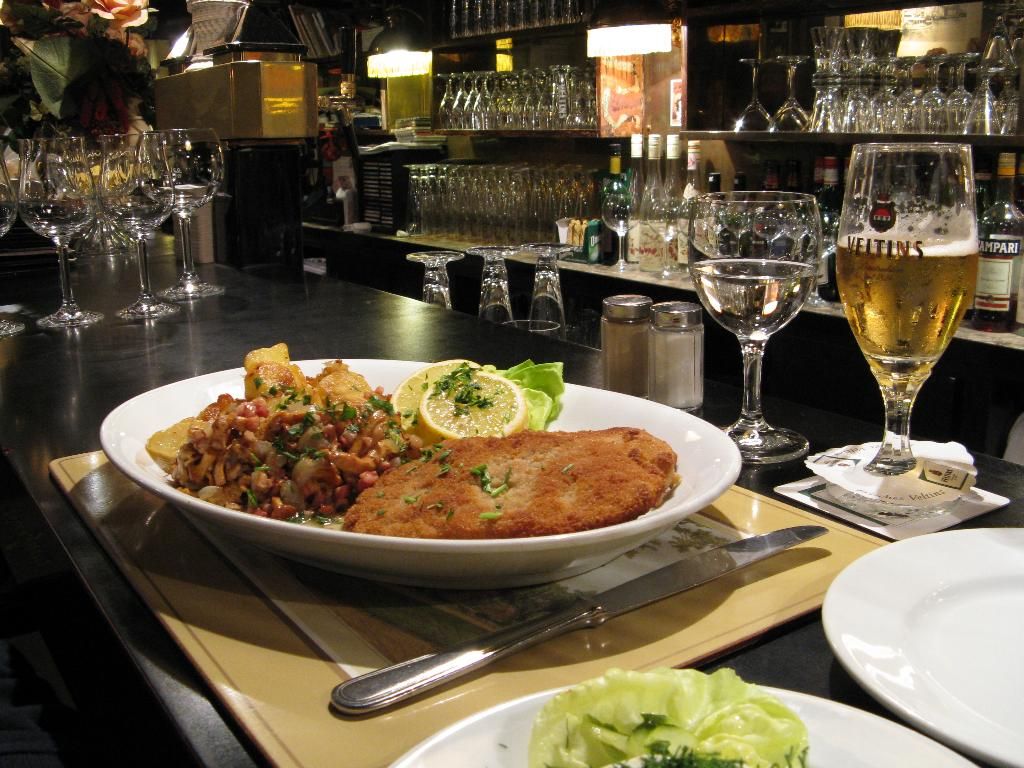 Berlin’s Tiergarten starts opposite the Brandenburg Gate, and this former royal hunting ground is the perfect place to run around and let off steam.

Lakes are used for boating in summer and ice skating in winter, while the beer gardens provide refreshment.

Berlin Zoo is also found within the Tiergarten, should some animal-spotting be in order. See zoo-berlin.de.

The Trabant car may have been an absolute nightmare to maintain and drive, but it became a symbol of the former East Germany.

Trabi Safari offers you the opportunity to drive one, giving you a set tour route to splutter and chunter along in a lovingly-restored old vehicle.

It’s a fun twist on a traditional bus tour, although don’t expect the handling to be anything like as smooth as it is in your car at home. See trabi-safari.de.

COVID: Travel is not possible now in lockdown. All travel corridors are closed, German borders remain closed and testing is required on return to the UK.

GETTING THERE: EasyJet flies direct to Berlin from several British airports. See easyjet.com.

And, bangers, beer, Bowie, Old
You may also like: