THE opening of a luxury hotel in Kent where you can have breakfast with giraffes has been delayed until 2023.

Plans for the Port Lympne Hotel and Reserve in Kent were accepted last year with hopes to open this summer, and there was already a waiting list of more than 9,000 people. 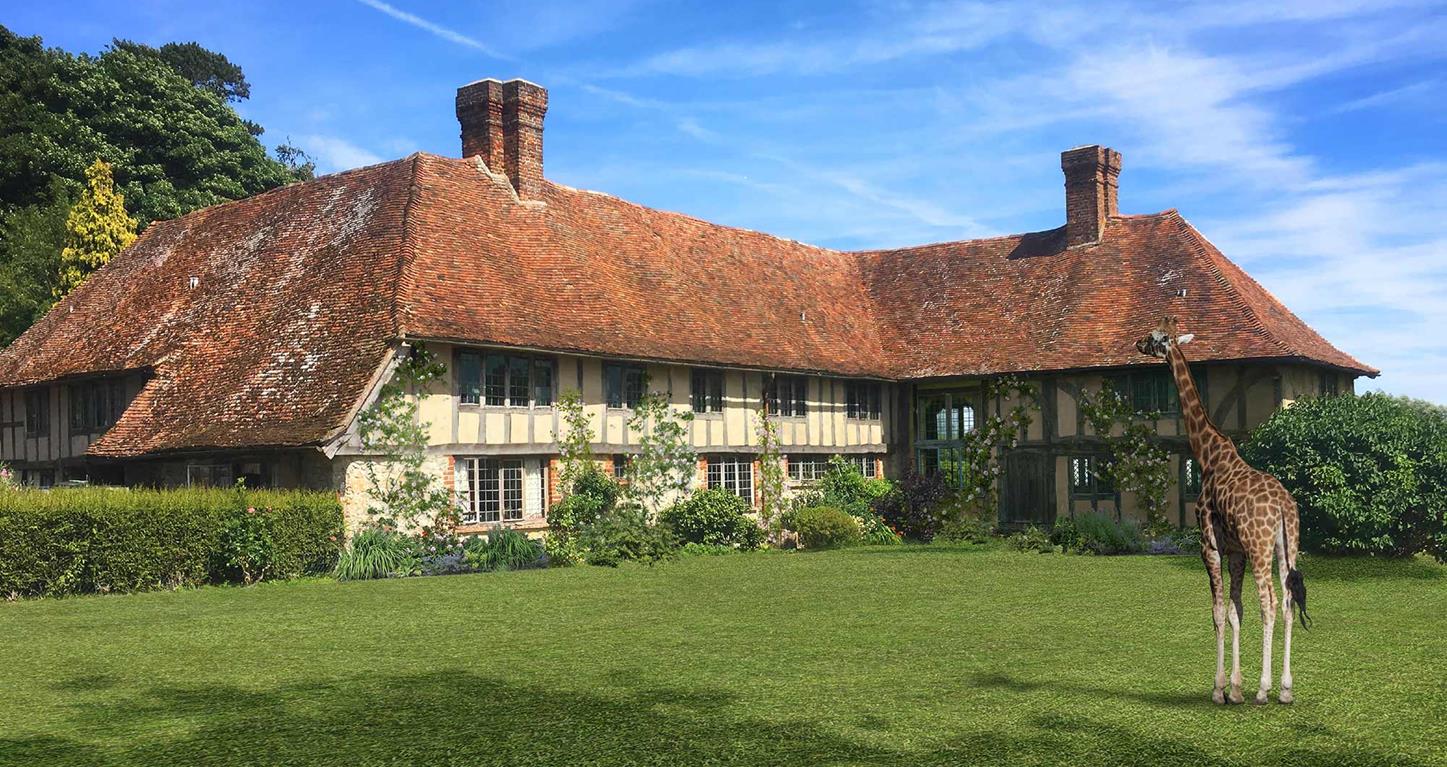 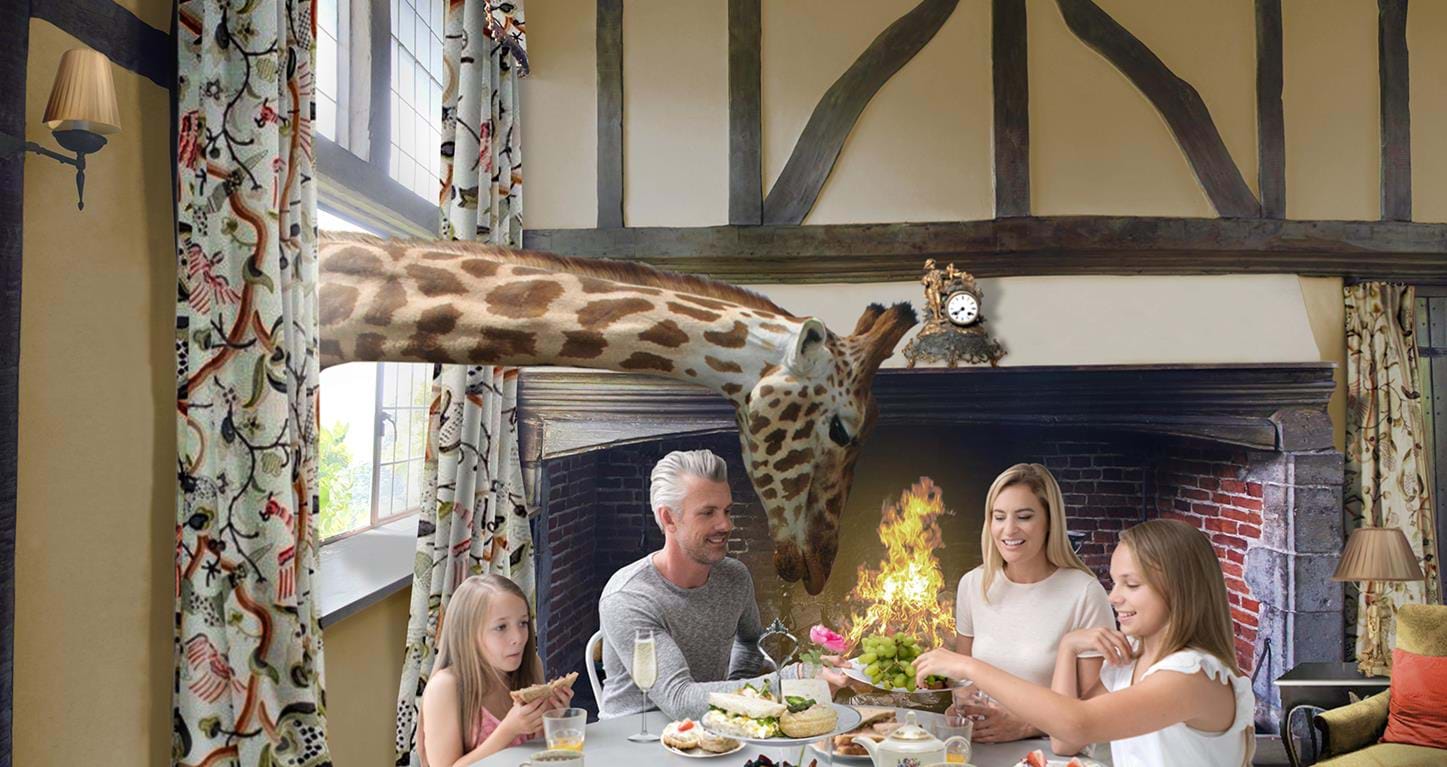 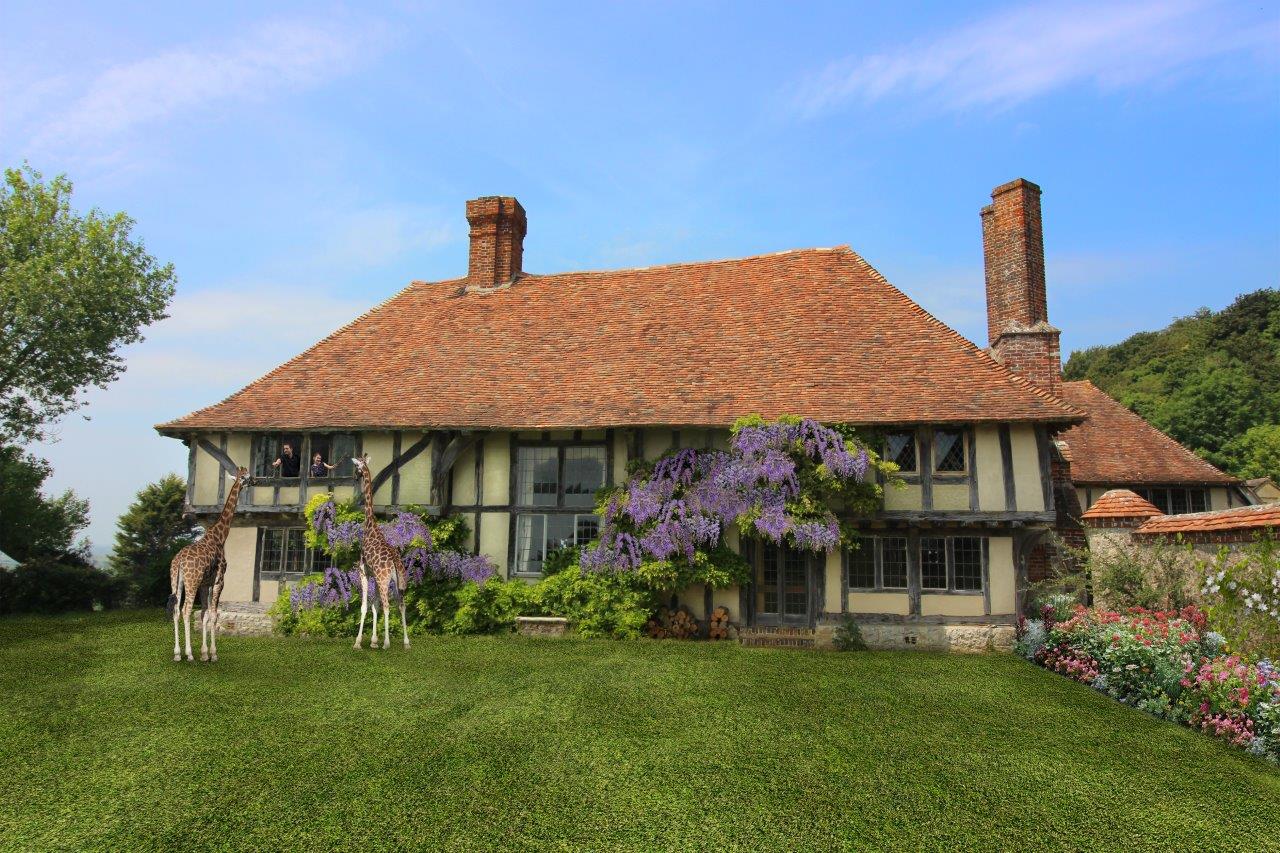 Earlier this year, it was announced that the opening of the hotel would be pushed back to 2022, and that has now become 2023.

A 15th century building is set to be converted into a boutique hotel,with 10 en-suite bedrooms, and five camping pods will also be on-site seasonably.

The highlight of the hotel, however, is its location within the reserve, where the animals will be able to come into the house during dining through the windows and doors.

It will be the first experience of its kind in the western hemisphere, with a similar attraction in Nairobi at Giraffe Hotel.

The website explains: "Get closer than ever before and make friends with your giraffe neighbours, as the resident herd peer into the lofty ceilinged drawing room, or amble up to the bedroom windows, where you may be lucky enough to feed them."

The views include 30 mile views over the Reserve’s savannas where animals roam freely.

Despite no details yet on how much the experience will cost, there is already a 9,000-strong waiting list for reservations.

The zoo already has a number of animal experiences, including the popular Lion Lodge.

Lion Lodge, built in a loft style building, comes complete with a huge open fire and wood-heated Scandinavian outdoor baths on secluded platforms, with a prime view of the lions – Adras, Oudrika and their three cubs.

An overnight staystarts from £1,750 – which includes breakfast, welcome fizz, a free safari and reserve tickets – but there are other cheaper alternatives on-site. 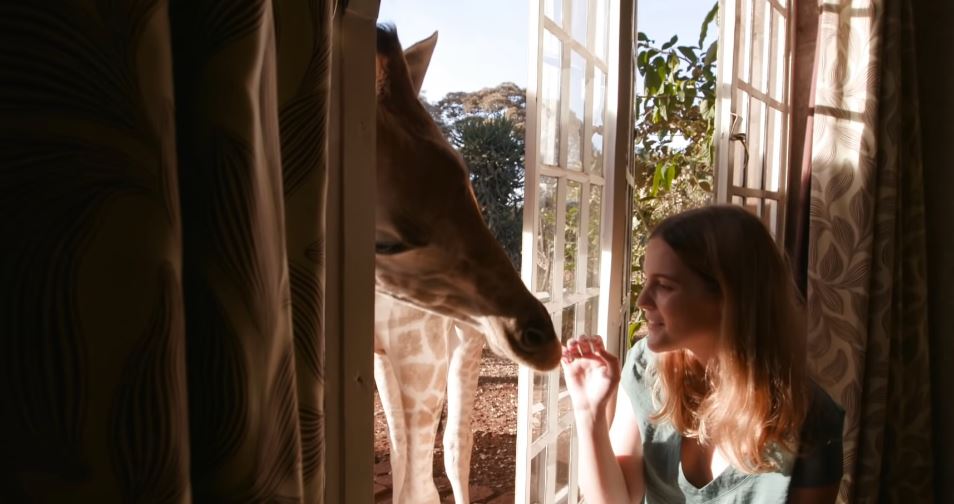 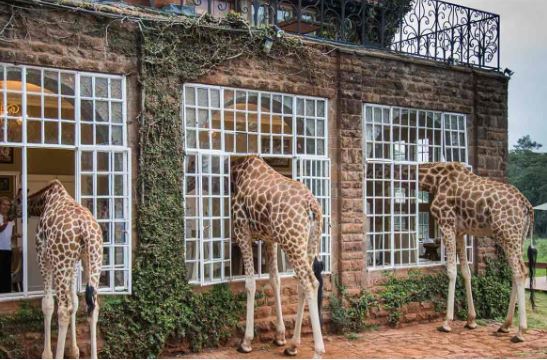 Chester Zoo previously announced details of a huge new expansion that will include hotel rooms where guests can wake up to wildlife such as giraffes.

The new project, which is called Grasslands, is expected to launch in 2022.