A PASSENGER revealed how he snuck into business class to sleep during a flight despite sitting in economy. 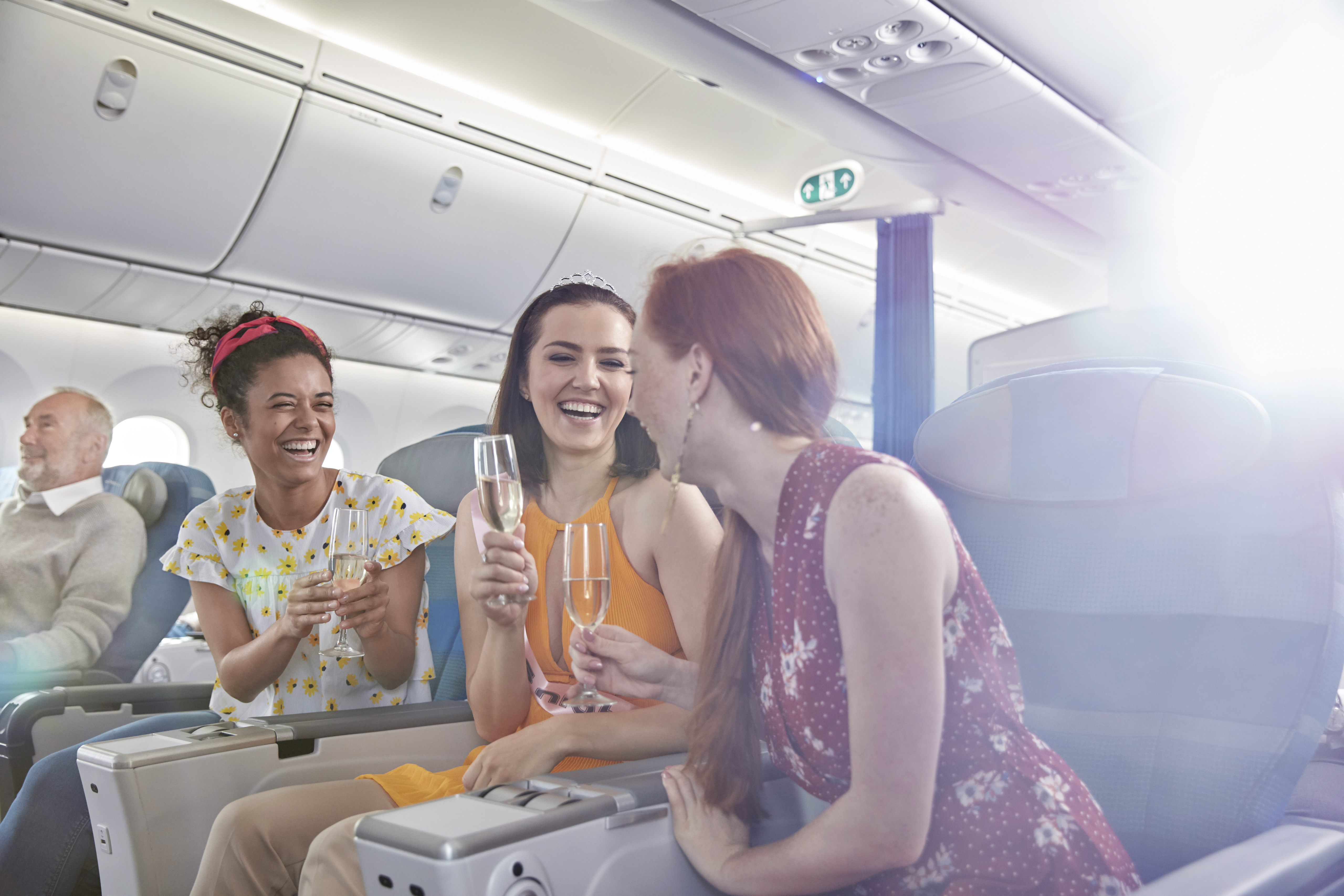 Taking advantage of the darkness, he managed to get a good sleep before disembarking the flight

He said in the video: "I’m going to go sneak into business class. Wish me luck.

"So we're mid-flight and I'm just going to try and sneak in."

Leaving his friend Tarik behind, he then crept into the business class seat, laughing and saying: “Guess who has made it into business class."

He added that it was really dark, before saying a flight attendant walked past but didn't twig.

He then showed off all of the room in his seat, wiggling his legs, saying: "God this feels so good. I need to travel like this all the time.”

The video then cuts to him waking up and walking off the plane, saying: “Oh, I’ve actually done it. Cheers, thank you very much. Bye.”

Lots of people joked that he was mean for leaving his friend behind, while others called him a legend.

However, others didn't believe he really did it.

One person said: "They would notice as they know who they fed and who they didn't, so not true."

Another person said: "Wouldn't have happened on my watch."

A flight attendant previously revealed how you can use the first class bathrooms even if you are in economy.

Kat Kalamani explained on her TikTok account: "Everyone always thinks you can't use the first class bathroom but you totally can.

"As long as you're not standing in the galley, you are free to use their lavatory."

And flight attendant Cierra Mistt has revealed that this is more likely to get you bumped to first class for free, if the flight is quiet.

She said in her video: "If our flight isn't full, we have to move people for weight and balance purposes.

"Normally all aircraft are tail heavy.

"So if we have to move people up to the front, where do you think we are going to take them from? The back." 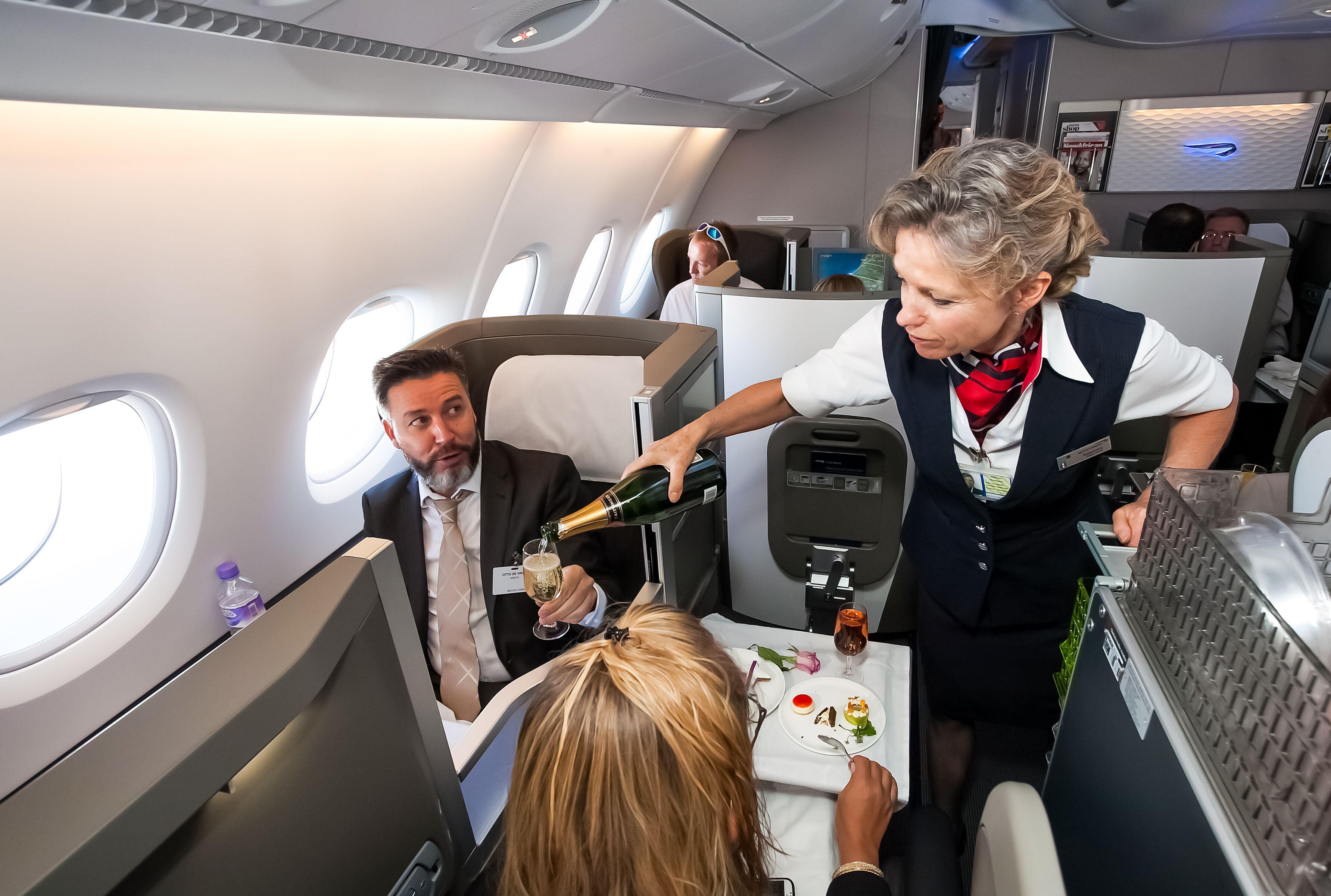