AIRPORTS are usually bustling with noisy announcements telling passengers when to catch their flight.

But many airports are stopping overhead speakers making flight calls to become 'silent airports' – and it's causing some people to miss th`eir flight. 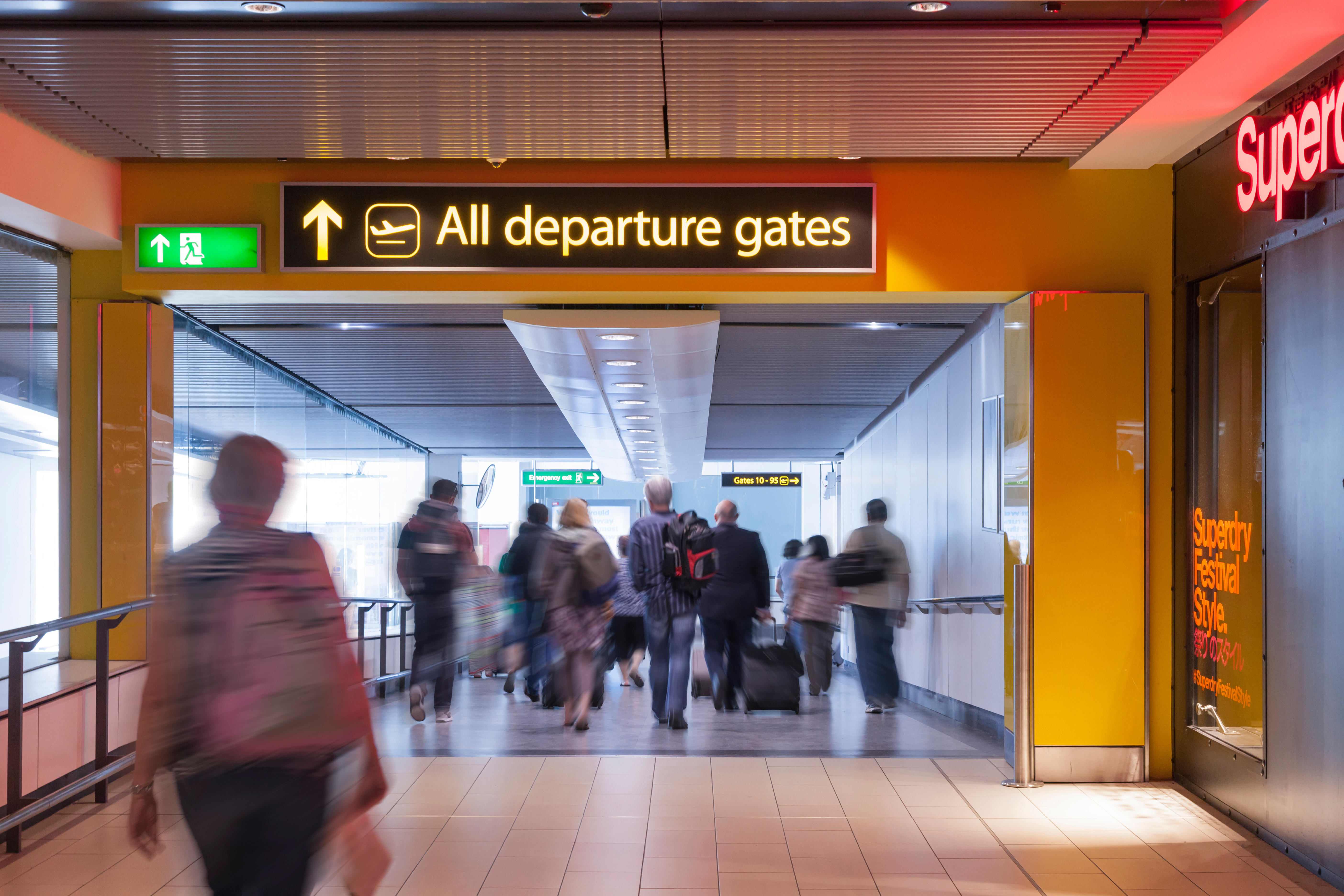 Silent airports are airports that are trying to cut down on the amount of background noise in terminals, and there are two in the UK.

London City and Bristol airports are among a handful of airports worldwide that have stopped making announcements over the speakers to reduce noise.

The only exception is in emergencies, when children have been lost or found, and some flight delays.

Angela Gittens, director general of Airports Council International (ACI), said that many airports were trialling the silence to keep passengers calm while travelling.

She told CNN Travel: "Passengers can wind down while they wait for their flight to board in the common airside lounges, commercial, and food and beverage areas."

But there are no final calls and no call-outs for late passengers, which has caused some passengers to miss their flights.

Passengers Patrick Bury was left behind by his Ryanair flight from Bristol to Dublin.

He told Wales Air Forum: "A priority boarding announcement was made and I then expected to hear a main boarding call and final call.

"About five minutes later I went to check again and the gate door was locked.

"Two employees admitted there were inconsistencies with the system of boarding announcements and said I should complain."

Patrick's complaint was rejected by staff at Bristol Airport who said that he should have checked the information screens, and had to pay £110 for replacement flights.

Not everyone dislikes silent airports though, with passengers taking to Twitter to praise them.

They wrote: "I really like the 'silent airport' concept. The Dubai terminal is amazingly quiet and pleasant.

"Boarding announcements turn into chaotic background noise that is tuned out.

"Keep up with your boarding time. Check the screens for updates. Be ready to board."

Where in the world are silent airports?

Someone else agreed: "Bergen Airport is a self-described 'silent airport' – there is no piped muzak anywhere, and no cacophony of announcements over the tannoy.

"All info on screens. The effect is absolutely remarkable- it's busy but perfectly pleasant to be in. Wish others would follow suit!"

Others found it much funnier, with one man writing on social media: "In Mumbai airport, they ring a bell before they announce (even though it's a silent airport), but the bell sounds same as undertaker's entry music.

"Now every time they ring the bell, I feel like the undertaker is coming.”

A flight attendant has explained what to do if you are late for your flight – and you can still try to get on the plane.

Here's how much missing a flight could cost you with Ryanair, easyJet and TUI. 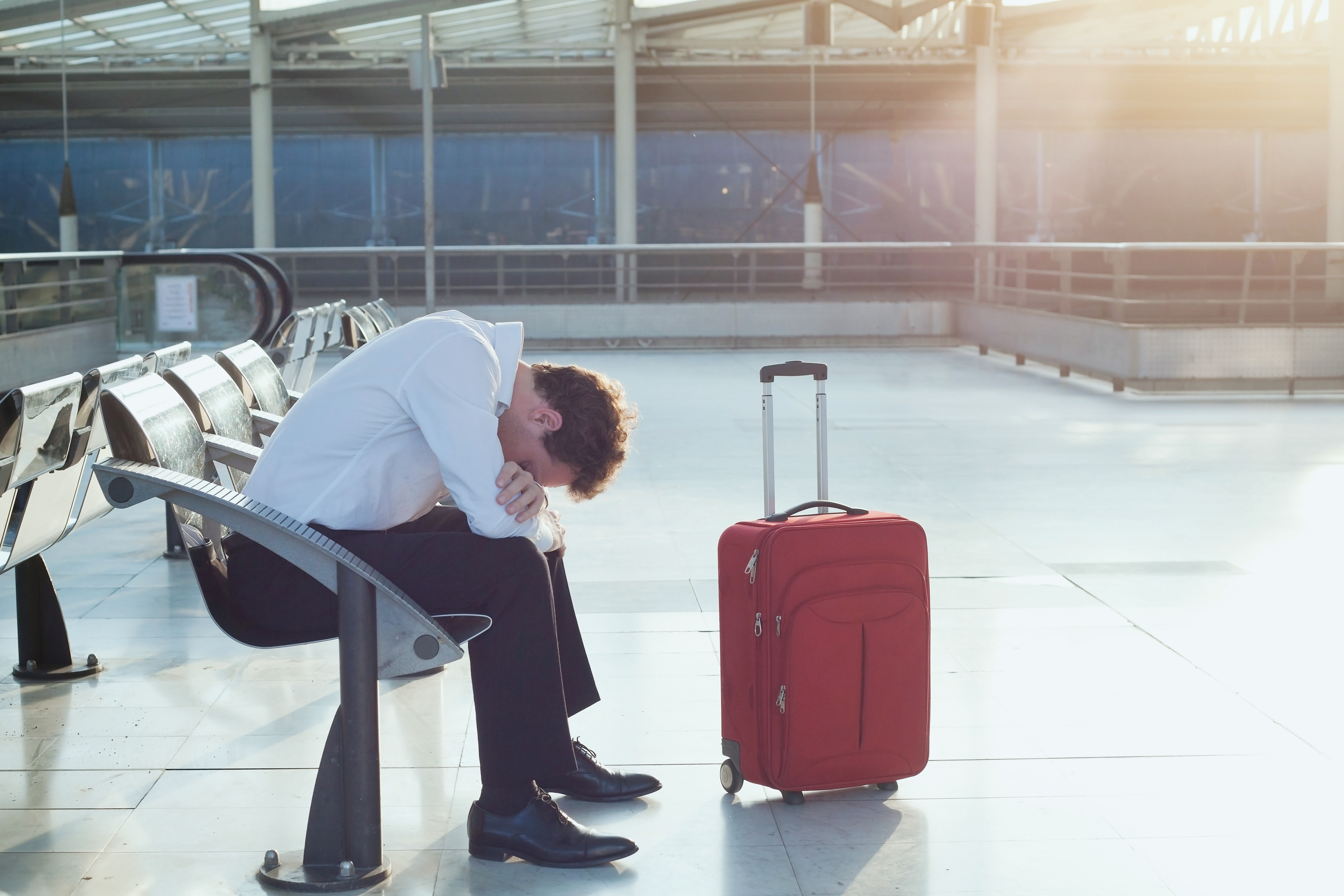