Portugal to ditch quarantine for Brits with Indian-made AstraZeneca vaccine

PORTUGAL is set to lift quarantine requirements for Brits jabbed with the Indian-made AstraZeneca vaccine.

The move is expected to lead to an increase in the number of UK travellers picking popular holiday spots like the Algarve for their sunshine breaks. 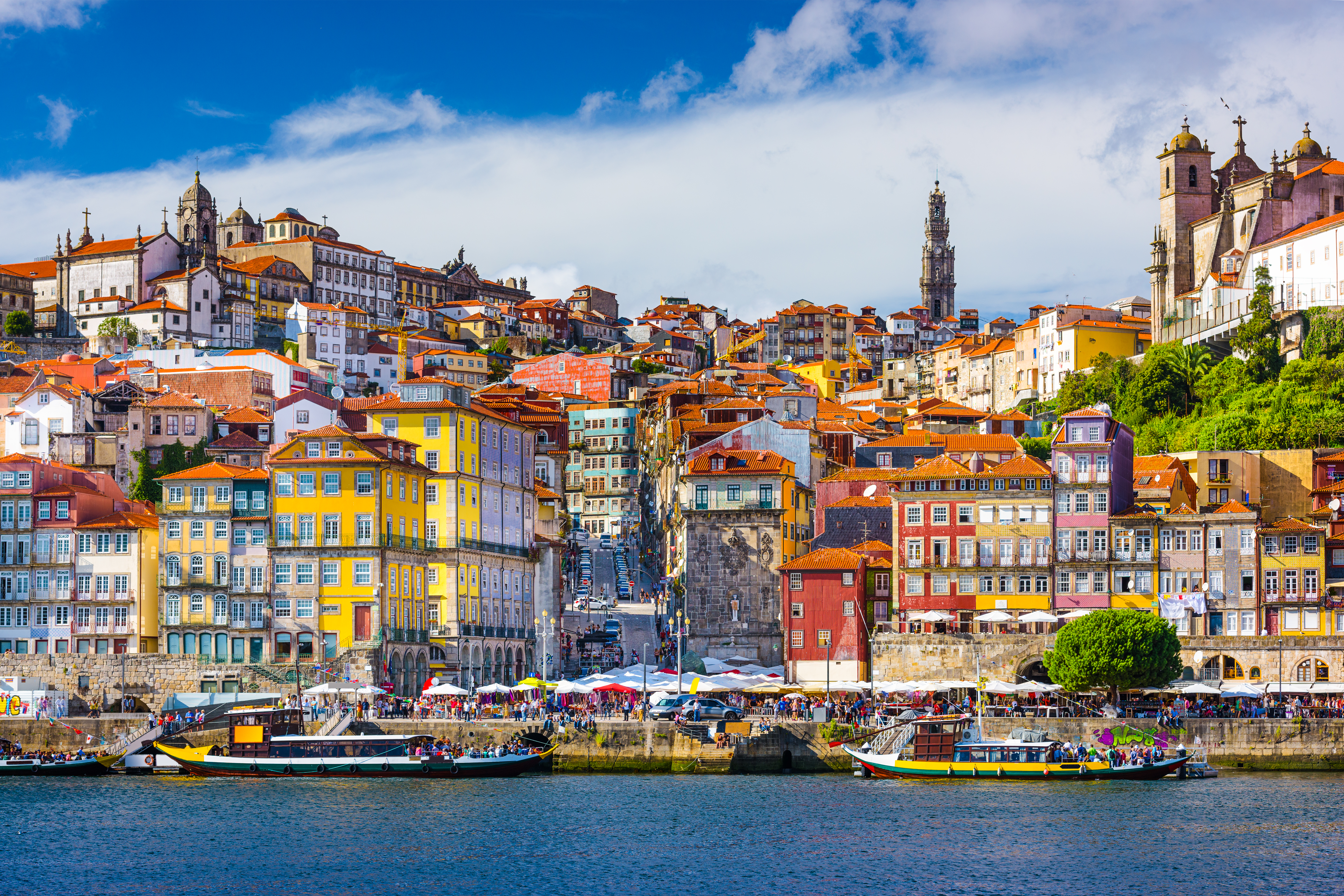 Portugal was one of the 13 European countries said to be refusing to recognise the Indian dose of the AstraZeneca vaccine made by the Serum Institute of India and known as Covishield.

But overnight it emerged the Portuguese government had changed its mind and would recognise all AstraZeneca doses as well as the Chinese-made vaccine Sinovac.

The U-turn is understood to have occurred after Portuguese president Marcelo Rebelo de Sousa was urged to take action on his visit to Brazil, by members of the Portuguese community who will benefit from the decision.

Up to five million Brits were given the Indian-made AstraZeneca vaccine.

Under its entry rules Portugal requires anyone who is not double jabbed with a recognised vaccine to quarantine for two weeks, although the island of Madeira had already agreed to let in travellers vaccinated with Covishield and other vaccines not yet approved by the EU.

Overnight reports in Portugal said the country’s Directorate-General of Health was now in the process of making sure the change was put into practice.

Portugal went on the UK’s green list for three weeks earlier this year before being switched to amber at the start of June in a move which caused chaos for thousands of Brits who had to rearrange flights home and Covid tests to beat a quarantine deadline.

New rules which meant Brits travelling to Portugal had to self-isolate for 14 days unless they were double-jabbed with a recognised vaccine, were introduced on June 28.

The Portuguese government's move followed German Chancellor Angela Merkel’s failed attempt to impose an EU-wide quarantine on British tourists, including those who had been double-jabbed. 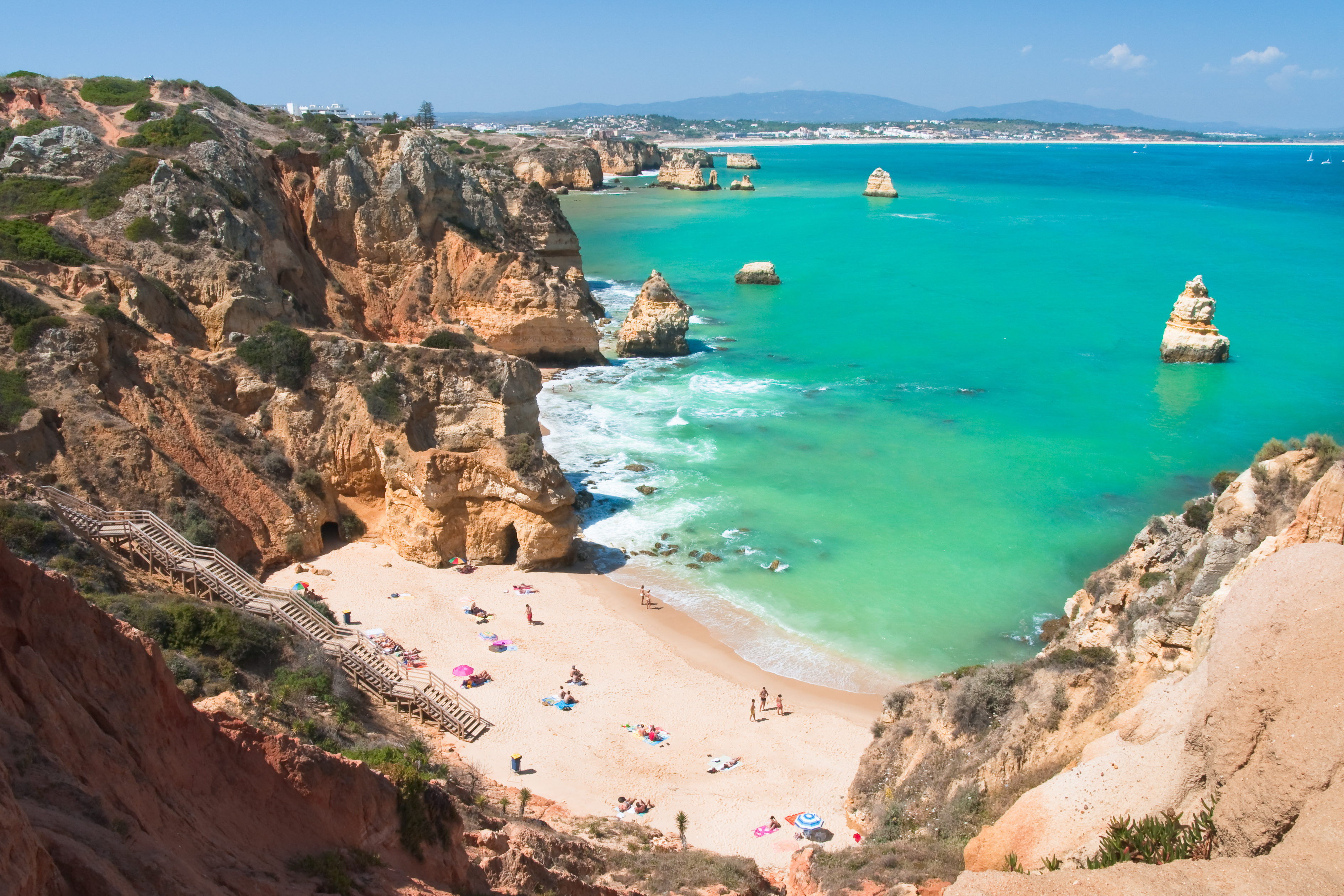