PUBS, hotels and holiday parks are all at risking of closing for good unless they see the same summer boom as last year.

Many were able to recover losses after the UK lockdown lifted in June 2020, which saw a surge of Brits booking short breaks and visiting restaurants and bars. 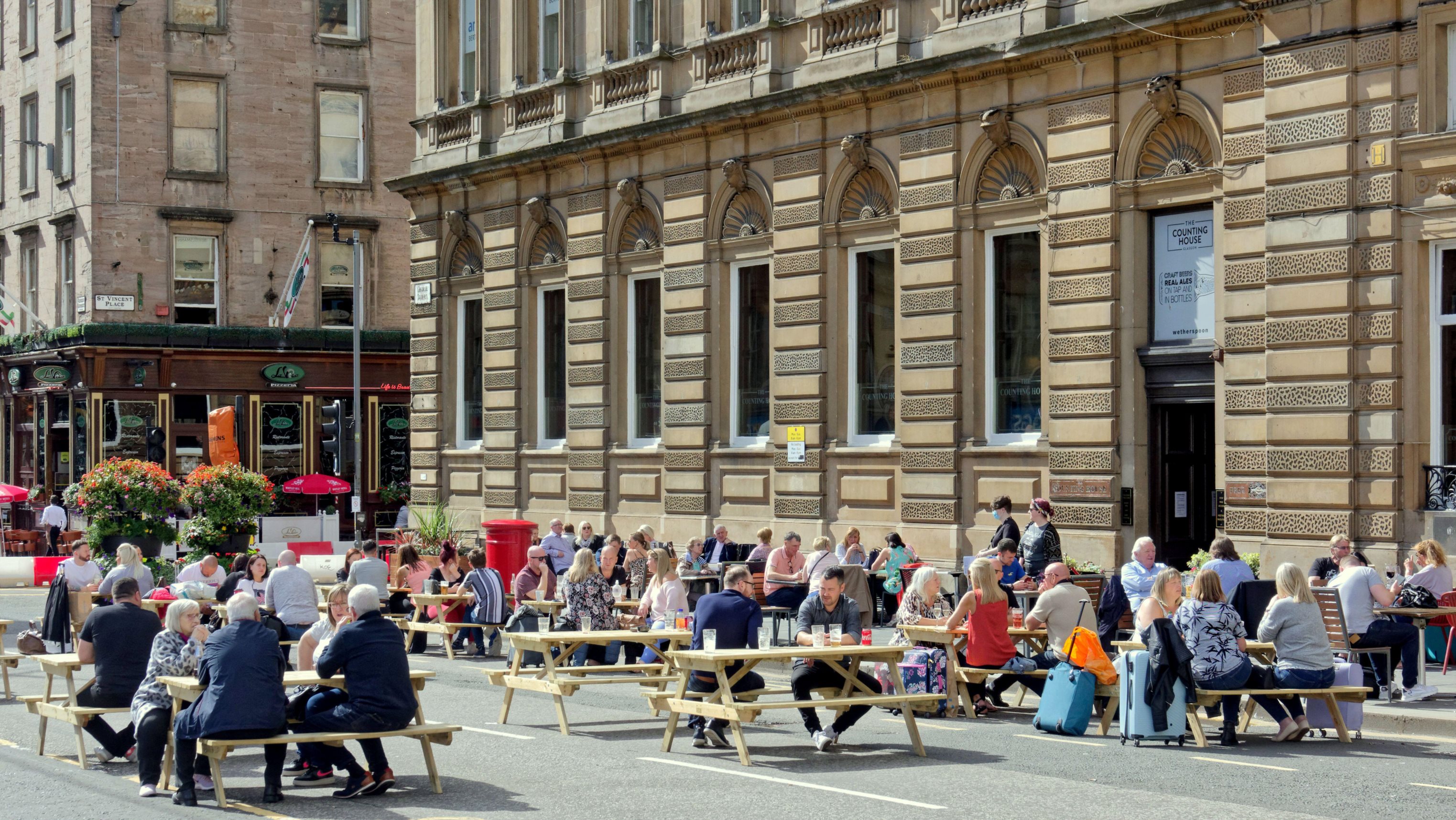 However, following further lockdowns and restrictions, this now means that this summer is vital for them to survive.

Katie Nicholls, of UK Hospitality, warned that this could result in businesses closing for good otherwise.

She told Sun Online Travel: "Last summer we did well – businesses were full – but because of social distancing there were capacity and occupancy constraints.

"Over August, pubs, bars and restaurants were still just trading below break even for the first time since the pandemic started while for holidays parks and hotels, the maximum operation was at 50 per cent so the revenue was 70 per cent of normal levels.

"It will be very tight, and have no scope for adverse affects. If we have a washout summer and lots of rain, or further economic changes, we will see business failures." 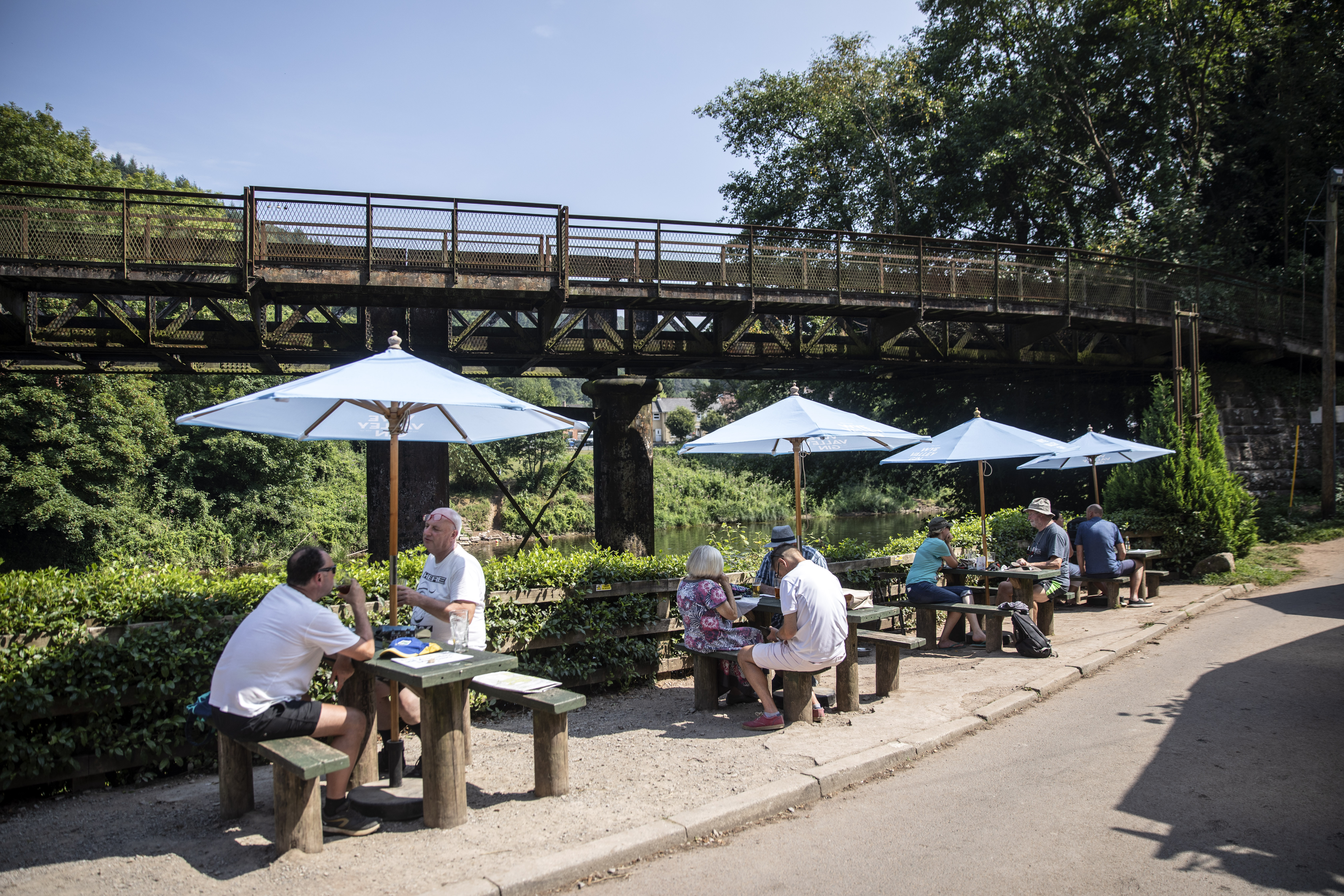 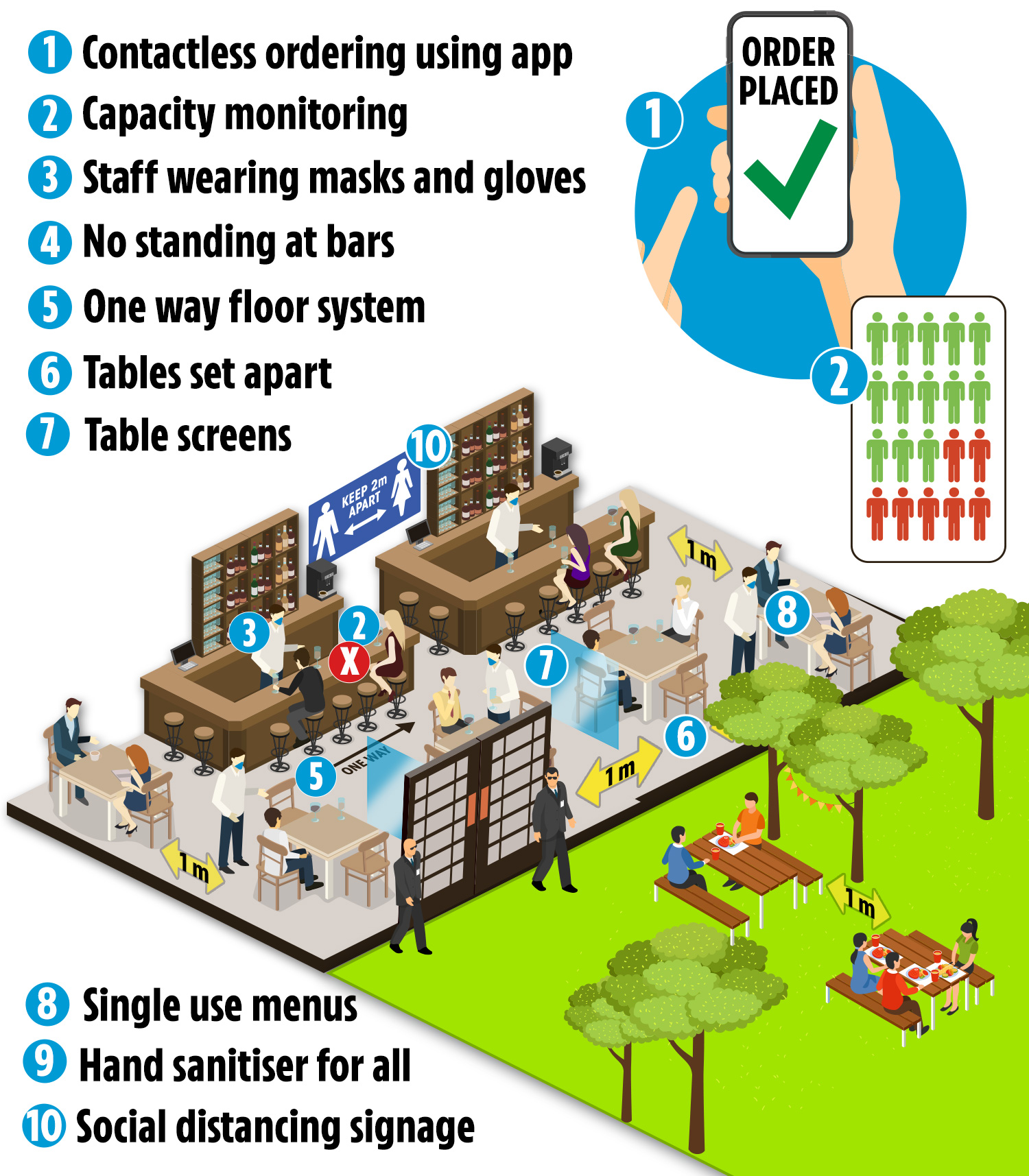 "Just one in five of hospitality industries have cash reserves to get through to even Easter, and only half of businesses are confident they will survive to the end of the year.

"Many businesses are looking at summer 2022 before they get back on even keel."

However, she added there was "more positivity for summer," following reports of a UK booking boom, which has already caused a shortage of choices in popular areas.

Desperate families have even been put on waiting lists for holidays to Cornwall this summer.

Last summer, the government deregulated rules to allow pubs to open up in outdoor spaces, which will still be in place until September 2021. 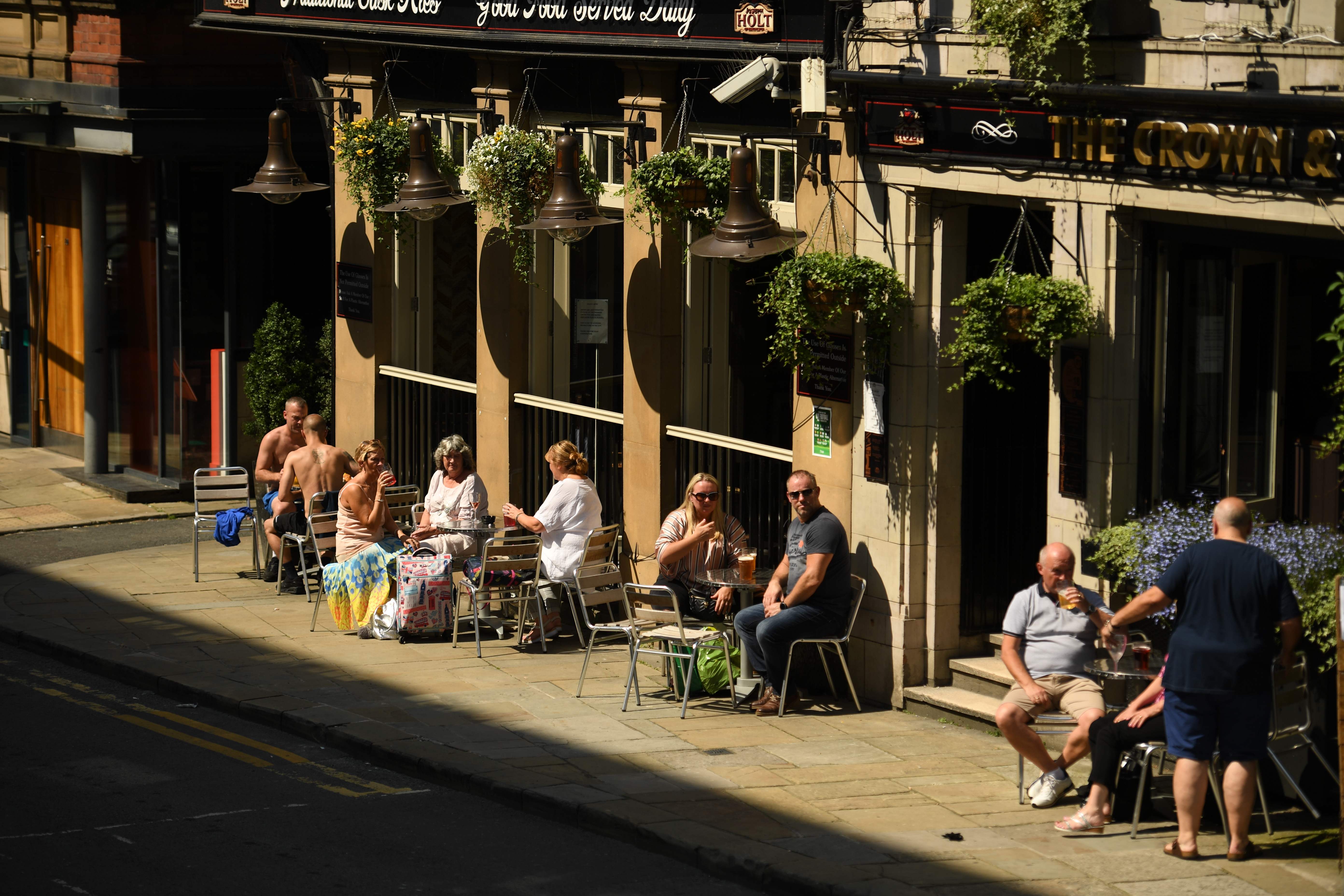 This not only allowed pubs to extend onto pedestrian areas such as paths or roads, but also serve takeaway drinks.

Plans for this year, which will be announced on February 22, have revealed hopes for takeaway drinks again from April, with the 10pm curfew scrapped from May.

Big groups will have to stay in beer gardens and on pavements to begin with as “ventilation is key”.

Emma McClarkin, Chief Executive of the British Beer & Pub Association, said: “Our sector is in limbo.

"And at several points in the last 12 months pubs and breweries have effectively had to pour their revenues down the drain."

We've rounded up some of the pubs with huge outdoor spaces to visit when lockdown lifts.

However, the government has been accused of mixed messages regarding the restart of tourism.

Earlier this week, Transport Secretary Grant Shapps warned: "I’m afraid I can’t give you a definitive, will there or will there not be the opportunity to take holidays this next year either at home or abroad."

Yet Health Secretary Mattt Hancock has previously spoken about how he has booked a family holiday in Cornwall for later this year and has touted a "Great British summer".

Top Tories are also enraged by the confusion ministers have sown with contradictory statements on whether Brits can get away this summer.

Veteran Tory MP Sir Charles Walker fumed: “We had summer holidays last year when we didn’t have a vaccine.

"Now we’ve got vaccines coming out of our ears, we are told, 'Don’t book a summer holiday,’ for crying out loud.”

Another top Tory raged: “We are in danger of making 'holiday' a dirty word when it should be exactly the sort of aspirational thing we are celebrating.”

And, close, for, hotels, pubs, will
You may also like:

Holiday latest: Everything you need to know about travel rules – including what happens if green country turns amber

Book a holiday to a 'green' list country, including Portugal & Gibraltar from £105pp