Qatar Airways is revealed as the best airline for 2021

The best airlines for 2021 revealed: Qatar Airways is No1 overall, Singapore scoops the first-class cabin prize and Air New Zealand takes home the gong for economy

Qatar Airways has been named the world’s best airline for 2021 by a leading aviation group.

Australia-based AirlineRatings.com – a website that ranks airlines on safety and in-flight experience – has released its annual round-up of the top 20 global carriers, with the Doha-based airline scoring gold for its cabin innovation, passenger service, and commitment to continue to operate throughout the pandemic. 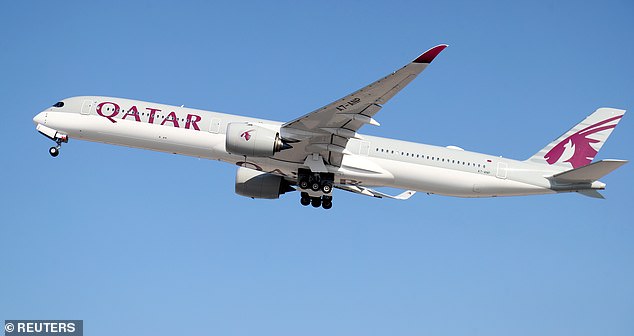 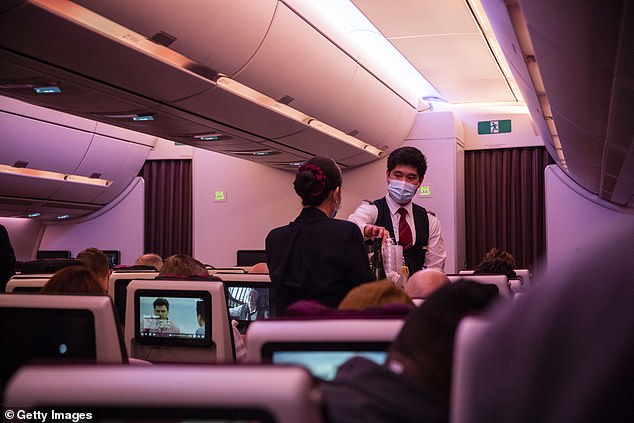 Australia-based AirlineRatings.com rated Qatar Airways for its cabin innovation, passenger service, and commitment to continue to operate throughout the pandemic

THE BEST AIRLINES IN THE WORLD 2021

The awards and the ranking is judged by a team of editors and takes into account major safety and government audits, with 12 key criteria that include fleet age, passenger reviews, profitability, investment rating, product offerings, and staff relations.

In the airline ranking, the Australian flag carrier, Qantas, is fourth. Coming fifth is Emirates followed by Cathay Pacific in sixth and UK-based Virgin Atlantic in seventh.

United Airlines is eighth, Eva Air is ninth and British Airways rounds out the top 10. 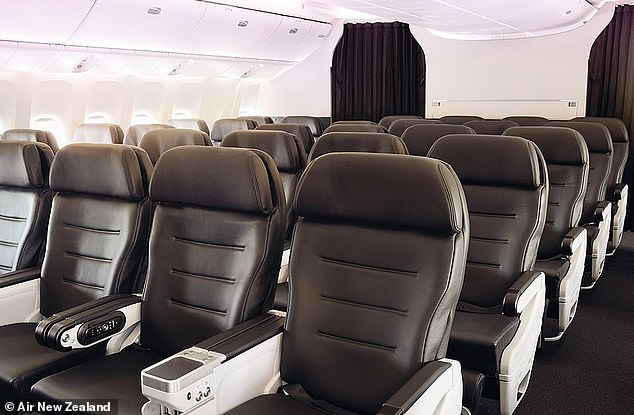 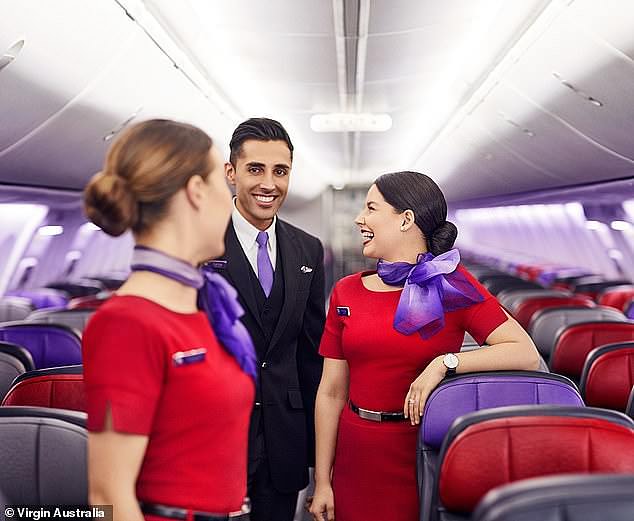 The best first-class cabin award goes to Singapore Airlines yet again due to its ‘truly spectacular’ new ‘Skyroom’ Suites on the A380s that look more like hotel rooms.

Qantas is named best for both lounges and domestic flights, while Qatar takes home another gong for best catering.

The carrier with the best inflight entertainment is Emirates and Virgin Australia takes the title for the best cabin crew for the second year running. 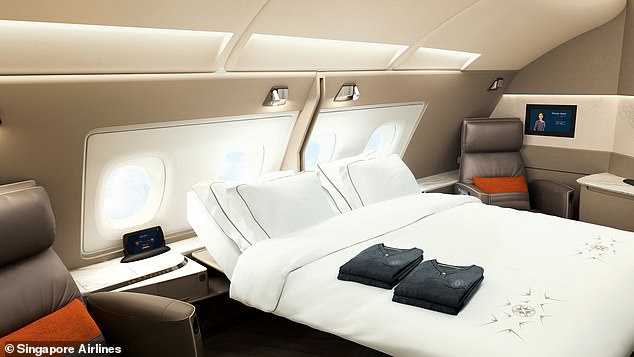 The best first-class cabin award goes to Singapore Airlines yet again due to its ‘truly spectacular’ suites product, pictured 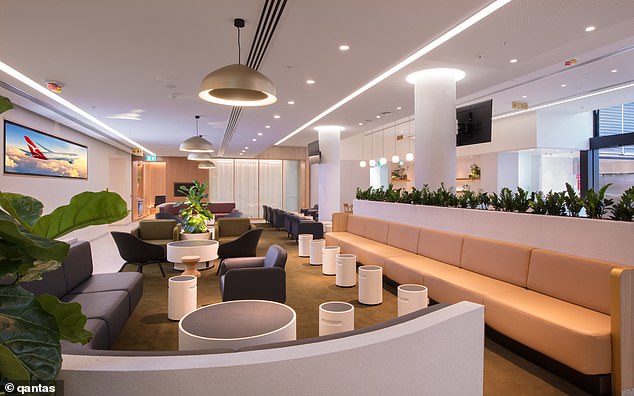 Qantas is named best for lounges. Pictured is the international transit lounge at Perth International Airport

After being named the winner of the over airlineratings.com awards Qatar Airways CEO, His Excellency Mr Akbar Al Baker said: ‘Over the past 16 months, we have witnessed some of the darkest days ever seen by the aviation industry.

‘Yet, when so many other airlines stopped flying, Qatar Airways continued to operate and stand by our passengers.

‘Despite the health crisis, we continued to reach new heights and set industry standards that deliver a passenger experience unmatched by any other airline in the world.

‘So, it goes without saying that receiving Airline Ratings’ Airline of the Year award for 2021 is an honor that all of us at Qatar Airways will treasure as we find ourselves emerging from the global health crisis and progressing forward to new horizons and clearer skies ahead.’

Airline of the year: Qatar Airways